How Are the 2017 iPhones Holding Value? 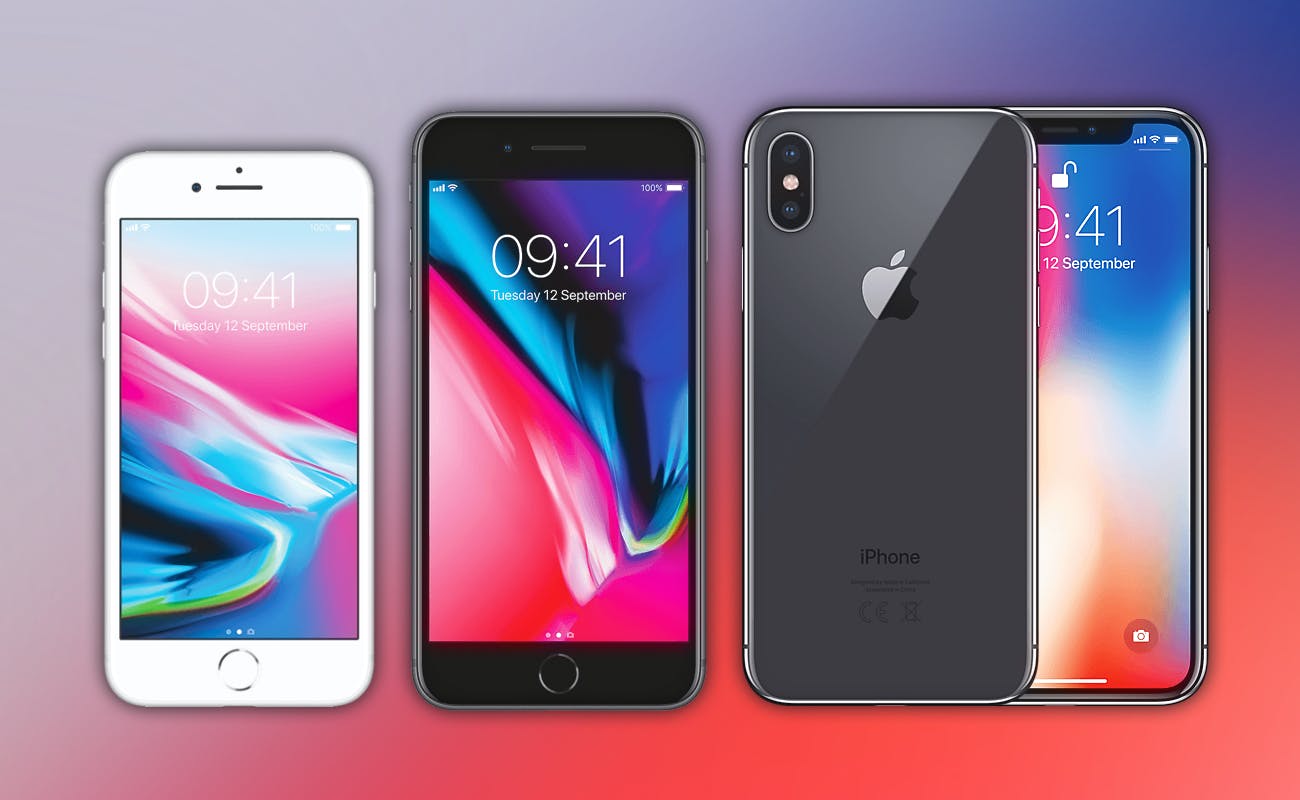 Apple's announcement event is just around the corner and time before the latest iPhones get unveiled is the best period to sell your old iPhone as resale prices tend to go up a bit before the launch and then trade-in prices take their yearly tumble after the new iPhone is announced.

Mobile phone ownership follows a two-year cycle, two-year contracts and the two-year support for software updates has people routinely upgrading their phones even though there might not be nothing wrong with their old one.

iPhones are supported for much longer than the 2 years and are invariably the more environmentally conscious of the large selection of mobile phones. The iPhone X took iPhones in a completely new direction and the iPhone 8 appeased a lot of the people that wanted more of the same and to keep Touch ID.

So here’s what we found out, based on current resale prices:

By How Much Have the 2017 iPhones Depreciated?

When we look at release prices of the 2017 devices and compare those with the current top resale prices on Compare and Recycle, we can see how well these two year old iPhones are retaining their value in the run up to what will be the peak season for trade-ins. 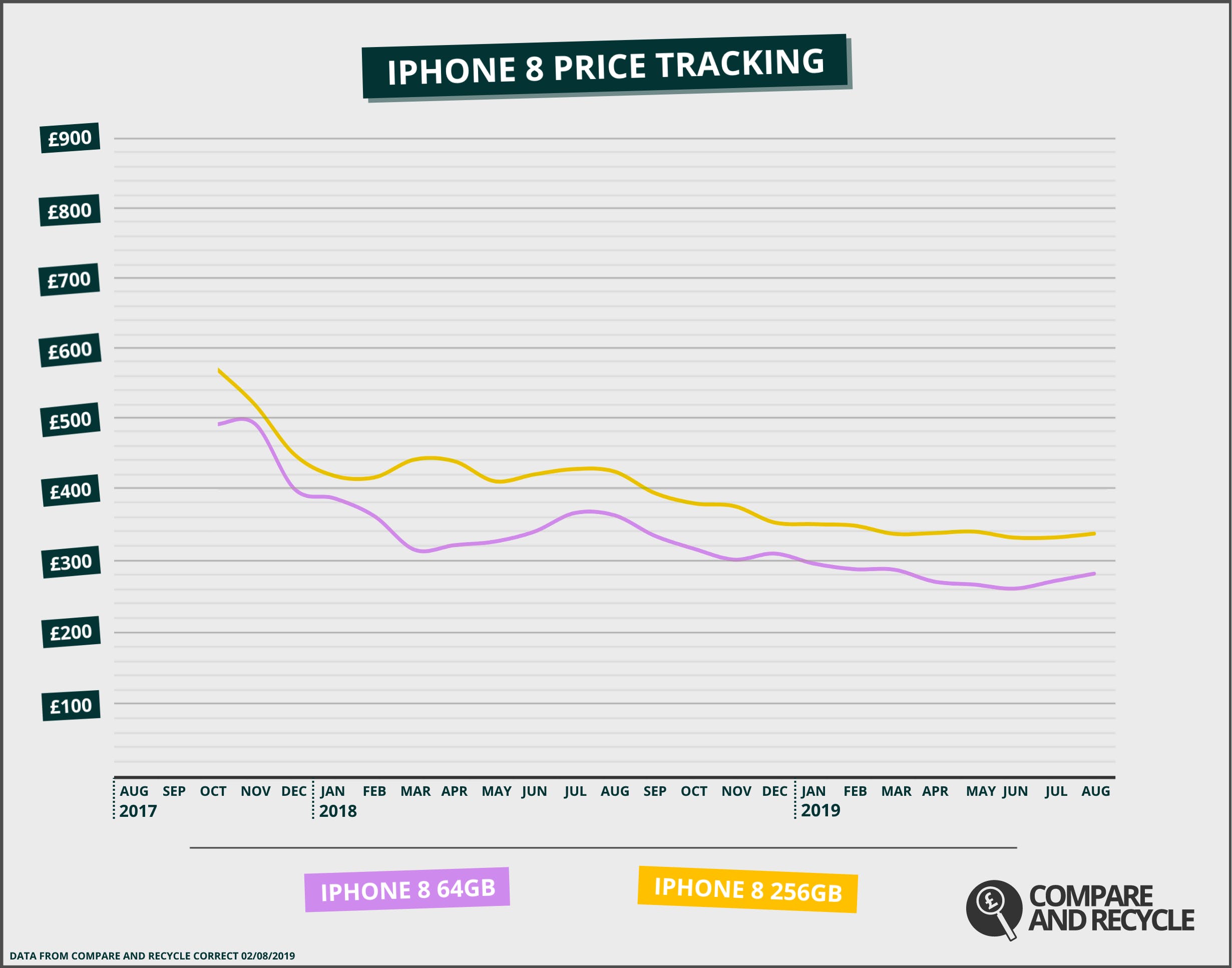 The iPhone 8 Plus is the final plus sized model of the older Touch ID styled design. Again, these were released in two different capacity variants, and the retail prices are £699 for the 64GB model and £849 for the 256GB model.

The current top resale prices that you can get for the iPhone 8 Plus are £328 for the 64GB capacity model and £370 for the higher capacity model (prices correct on 30/08/2019, subject to change), representing 53.1% and 56.4% depreciation for each model respectively. 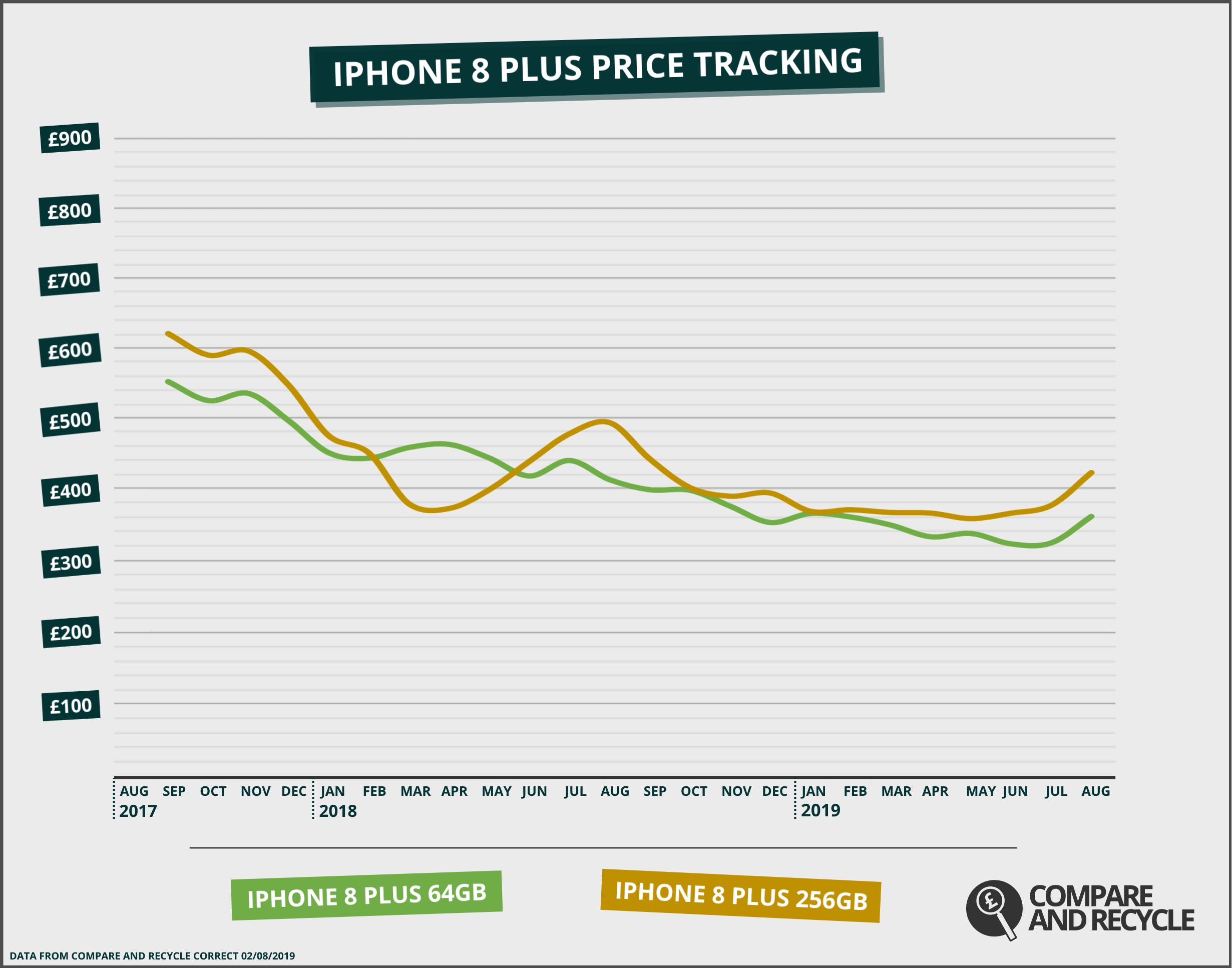 The new full screen iPhone had a much higher starting price than other iPhones in the past, and unlike the iPhone 8, it is no longer for sale. However, the 64GB capacity model price was priced at £999 with the higher 256GB costing £1149. 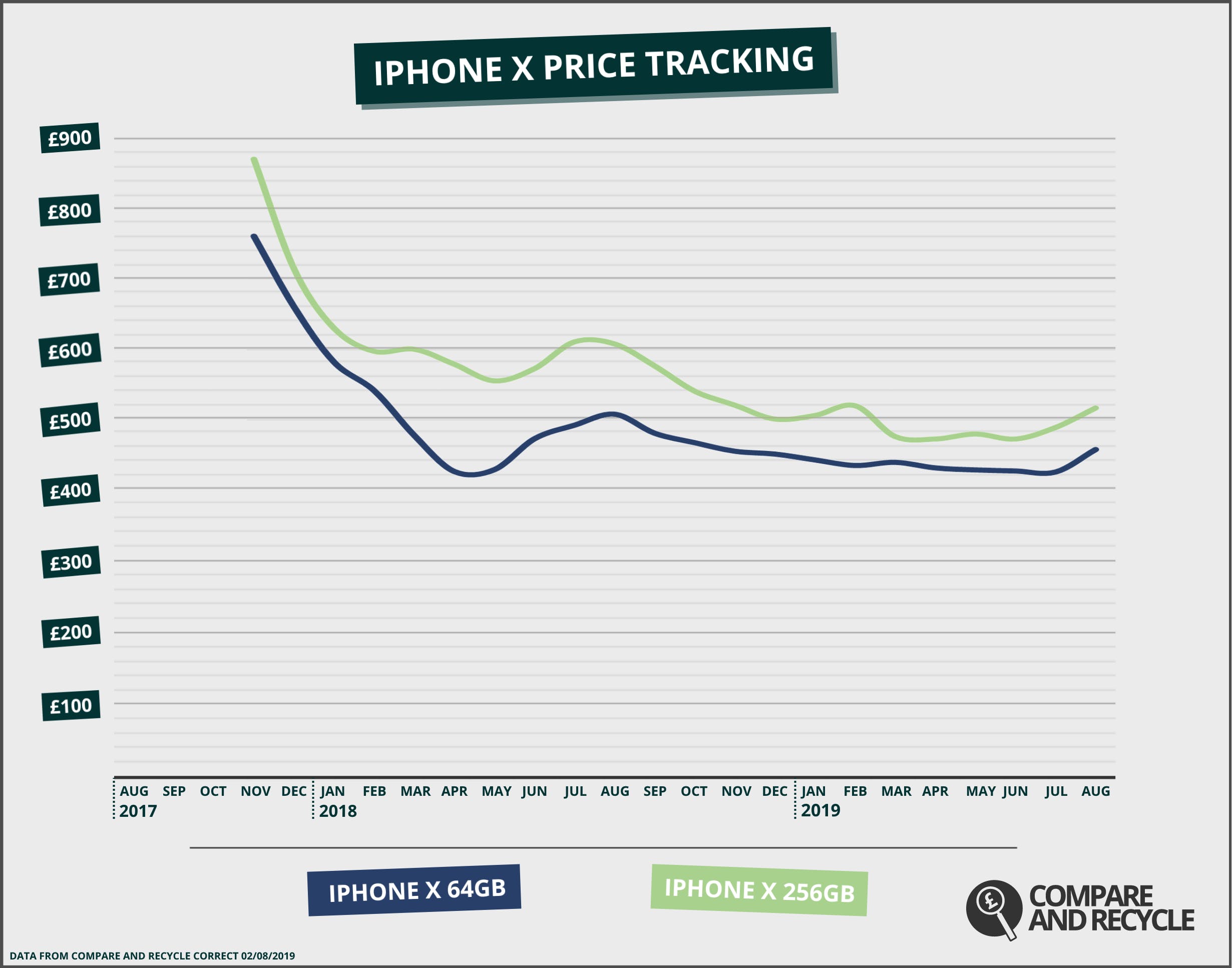 Considering that the 1 year old models have depreciated by between 38% and 48% of the retail price, we can see that the two year old models are maintaining a great sell-on value of almost half of the device’s original value. This impressive value retention of the iPhone 8 and 8 Plus could have something to do with the relatively high demand for replacement or repairs to the last iPhone with iTouch.

Compare this to last year, and it can be seen that the depreciation of one year old devices is much more noticeable than before. However, two year old devices are retaining more value than ever, which will hopefully continue into next year with the two year cycle.