The iPhone 6s is going to be announced on September 9th - Are you ready to upgrade?

Apple have sent out invites for an event on the 9th of September and although there may be a few announcements the one everyone is waiting for is the iPhone 6s. Every year the announcement of a new iPhone creates huge excitement and all of a sudden that phone you were happy to carry on using has lost its appeal. So what do you do if you decide you want to upgrade to the iPhone 6s? 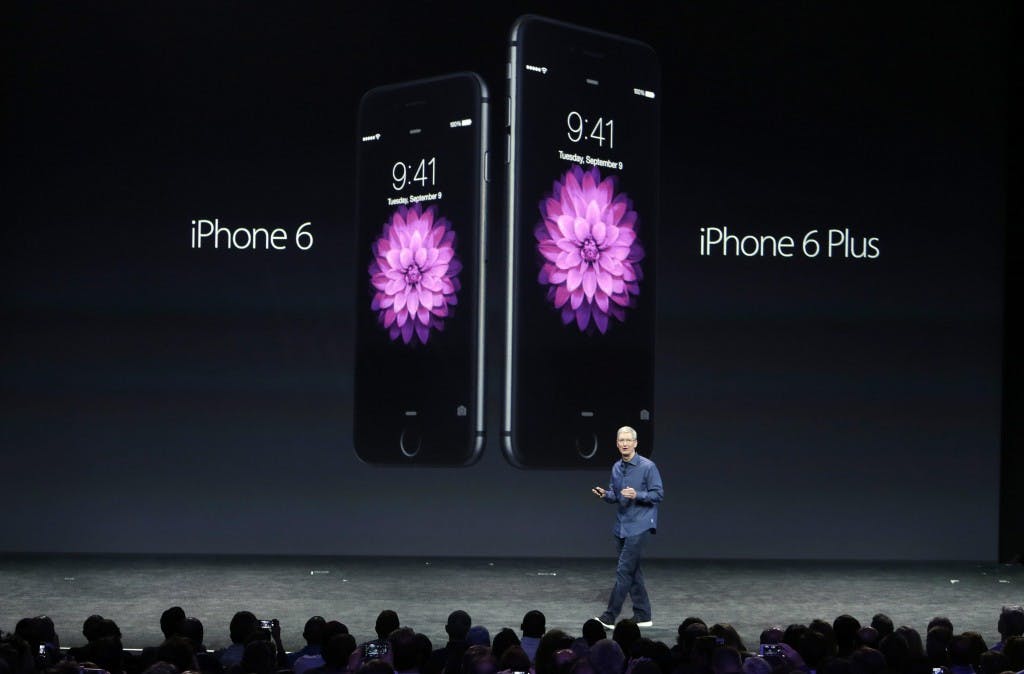 Most phone contracts last 24 months these days, which is fine if you haven’t got a new phone for a couple of years as your contract may come to an end at just the right time to get the new iPhone. Even if you’re still in contract but in the last couple of months your network may let you upgrade early. Check with your network to see how long you have left or if your fixed term has come to an end, you may find that when the iPhone 6s is released you can upgrade right away with no problems.

If you’re still in contract and the end is nowhere in sight then upgrading could be a lot trickier, depending on how long is left on your deal you could be looking at hundreds of pounds to end your contract early. If you want the new iPhone 6s but are still in contract then a great way to raise some cash to pay off your old deal is by using our comparison to sell your old iPhone. If you’ve got a recent iPhone such as the iPhone 6 64GB then you could get well over £350 which may be enough to pay off your contract.

If you’re pay as you go or think buying out your contract will be too expensive then you can always just use our comparison to sell your phone and just buy the iPhone 6s SIM free, it’s likely to cost in the region of £600 but with top phones fetching over £300 you may find you’re already half the way there after selling your old phone.