The Pixel 4 Will Launch on the 15th of October: Are There Any Surprises Left? 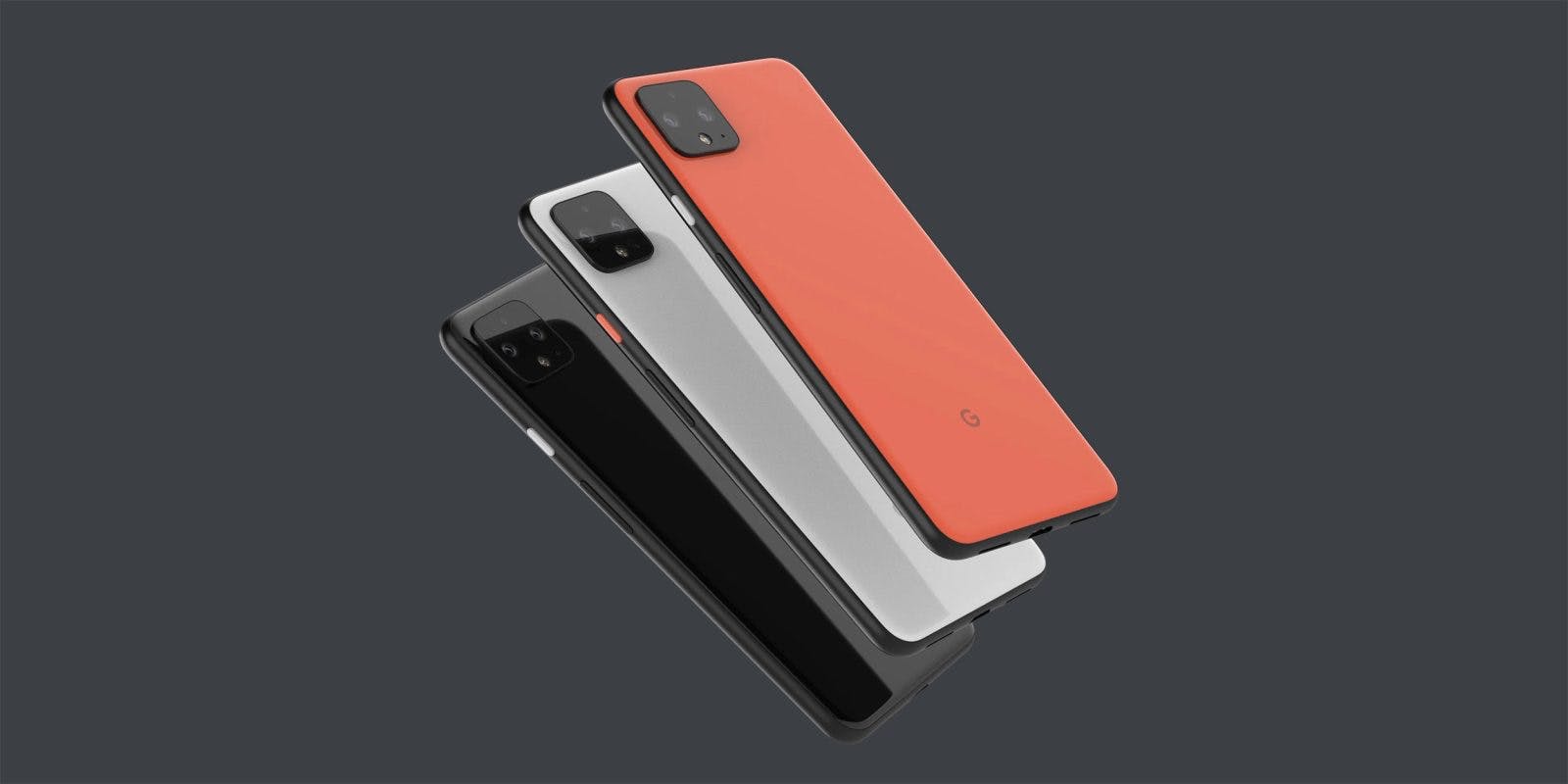 It's Techtober, and Google will drop its next-generation flagships in a couple weeks: the Pixel 4 and the Pixel 4XL. This duo is a crucial release for Google given the fact that last year's phones didn't sell as well as their predecessors. Frankly speaking, Google must come up with something that will do wonders, as betting on exceptional camera performance isn't enough these days, especially if Google wants to stick a premium price of £1000 on its Pixel 4 devices. Google proved that it's capable of making good phones with lower prices earlier this year releasing the Pixel 3a, so let's dive into recent leaks and rumours about Pixel 4 flagships to find out what's up Google's sleeve, and whether we can anticipate something worth the upgrade.

Google Has Confirmed the New Camera Setup and Air Gestures

A few months back, Google have taken the job from reputable leaksters and tweeted an image of the rear of the Pixel 4, confirming a new camera arrangement and what appears to be a dual rear camera setup. This is likely to be comprised of a 12MP main sensor and a 16MP telephoto lens, sources claim. The square housing will be positioned in the top left corner, which is something we've already seen with the iPhone 11 range. 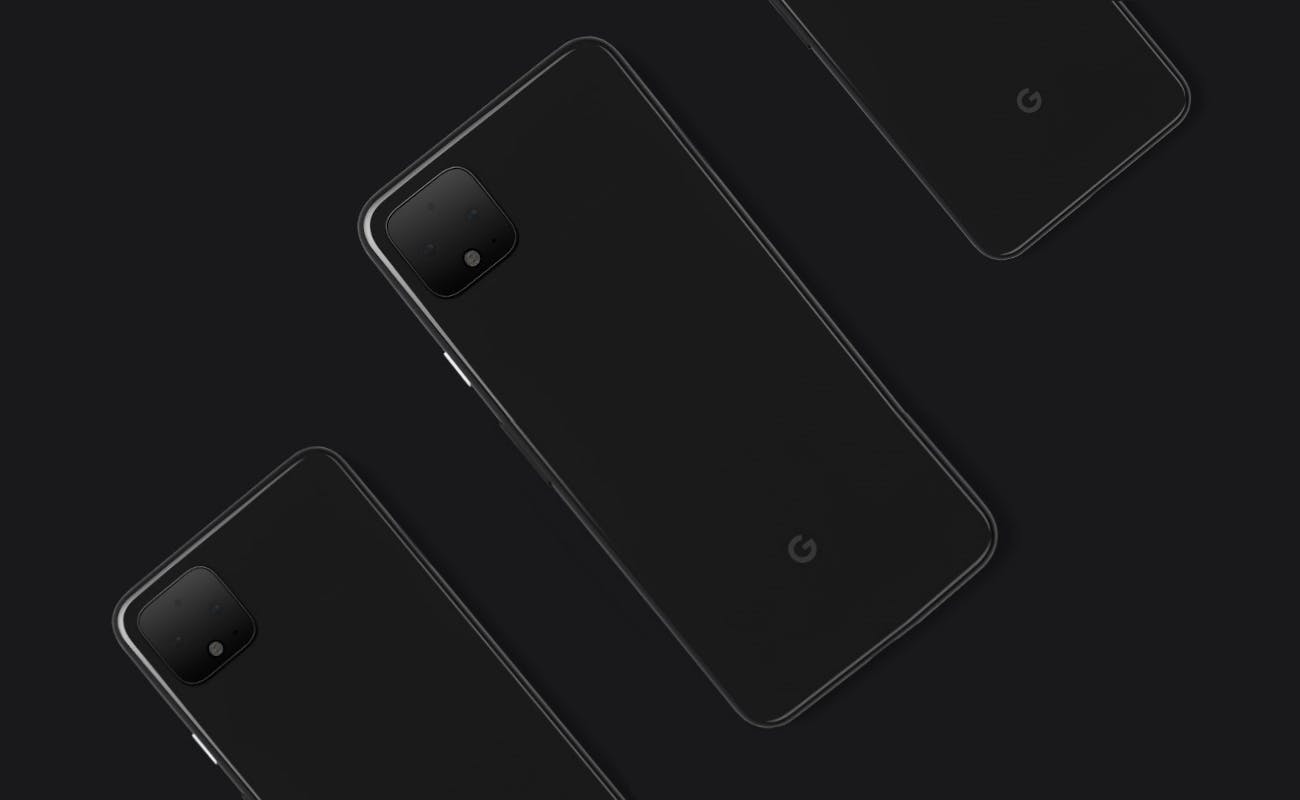 We should see an advanced Night Mode, zoom capabilities and a Motion Mode for more accurate action shots coming to this year's Pixel 4 smartphones. Whether Google will differentiate Pixel 4 and Pixel 4 XL cameras we are yet to see, but we think that this would be a wise move. Maybe there will even be a third lens on the Pixel 4 XL.

As you can see in the leaked image by Google, there's no fingerprint on the rear of the device, so the biometric authentication method is moving to the front of the phone in a form of Face Unlock. Google is working on making the Face Unlock faster and more seamless than other smartphones on the market. Along with face unlocking tech, Google is adding air gesture interaction- Motion Sense. With simply a wave you can skip songs, put your alarms on snooze and scroll. Say goodbye to the notch, and hello to the top bezel. 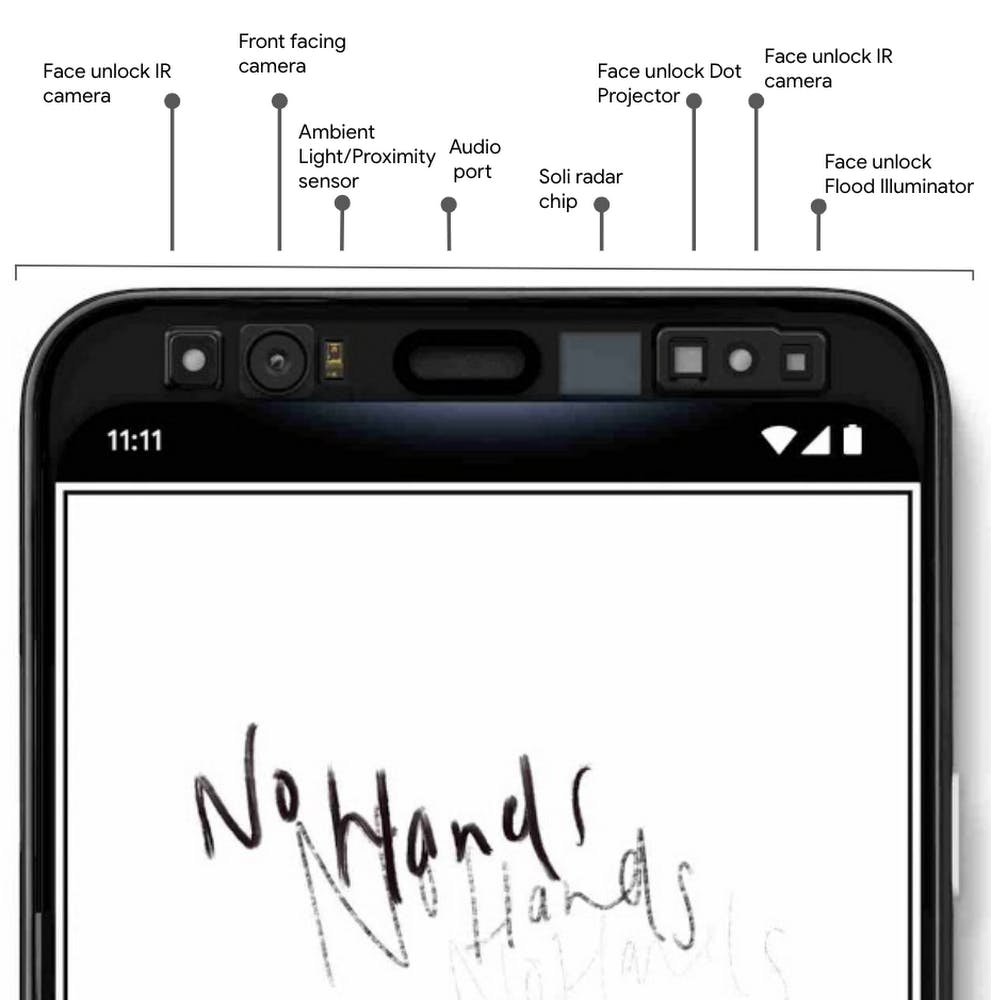 It is very likely that Pixel 4 devices will be powered by Qualcomm's latest Snapdragon 855 and leaked benchmarks state that RAM will be increased to 6GB. We might see Google making Pixel 4 flagships with a standard internal storage of 128GB. No expandable storage this year either, unfortunately. However, both flagships will probably have fast charging capabilities and improved battery capacities, at least for the Pixel 4 XL. The Pixel 4 will be downsized to 2800 mAh, however the Pixel 4 XL's will be boosted up to 3700 mAh. 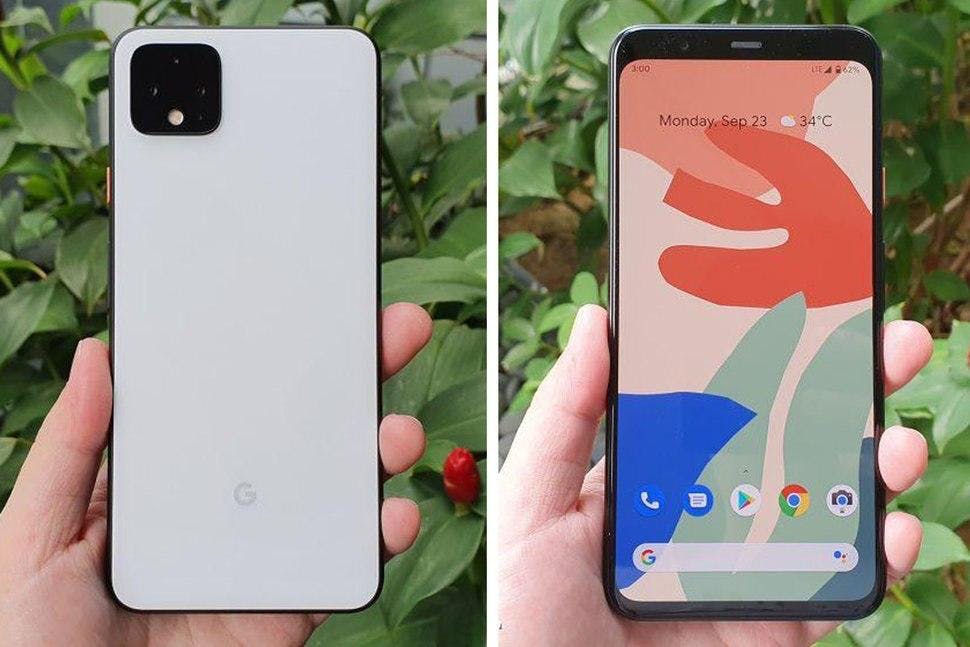 We welcome Google's innovative approach in bringing motion-sensing radar tech to this year's Pixel phones, something that hasn't had a strong presence on the market yet. We hope that it will be as groundbreaking as Google hopes. Even though the Pixel 3 leaks floated around last year, Google decided to own the narrative in the run-up to Pixel 4 launch. This could mean that Google is demonstrating how serious the company is about its upcoming flagships. Face Unlock and a smooth display experience will definitely match the most remarkable Android devices that have been released already, and maybe even knock them down. While Google is gearing up for the launch event on October 15th, we are getting excited about Google's efforts to shake up the industry.