Pixel 3a: Google's Return to a Low-Cost Android Offering

Hardware releases from Google usually occur in the autumn, however the most recent Google I/O conference has already given us a few big announcements.

Pixel phones shook up the industry upon their initial release with their revolutionary single lens cameras: a game-changer for smartphone photography. This feature plus systematic stock Android updates with a clean design delivered a phone with nothing to dislike, except for the £800 price tag. Contrastingly, the new Pixel 3a will have the same flagship specs but this time with budget-friendly price. 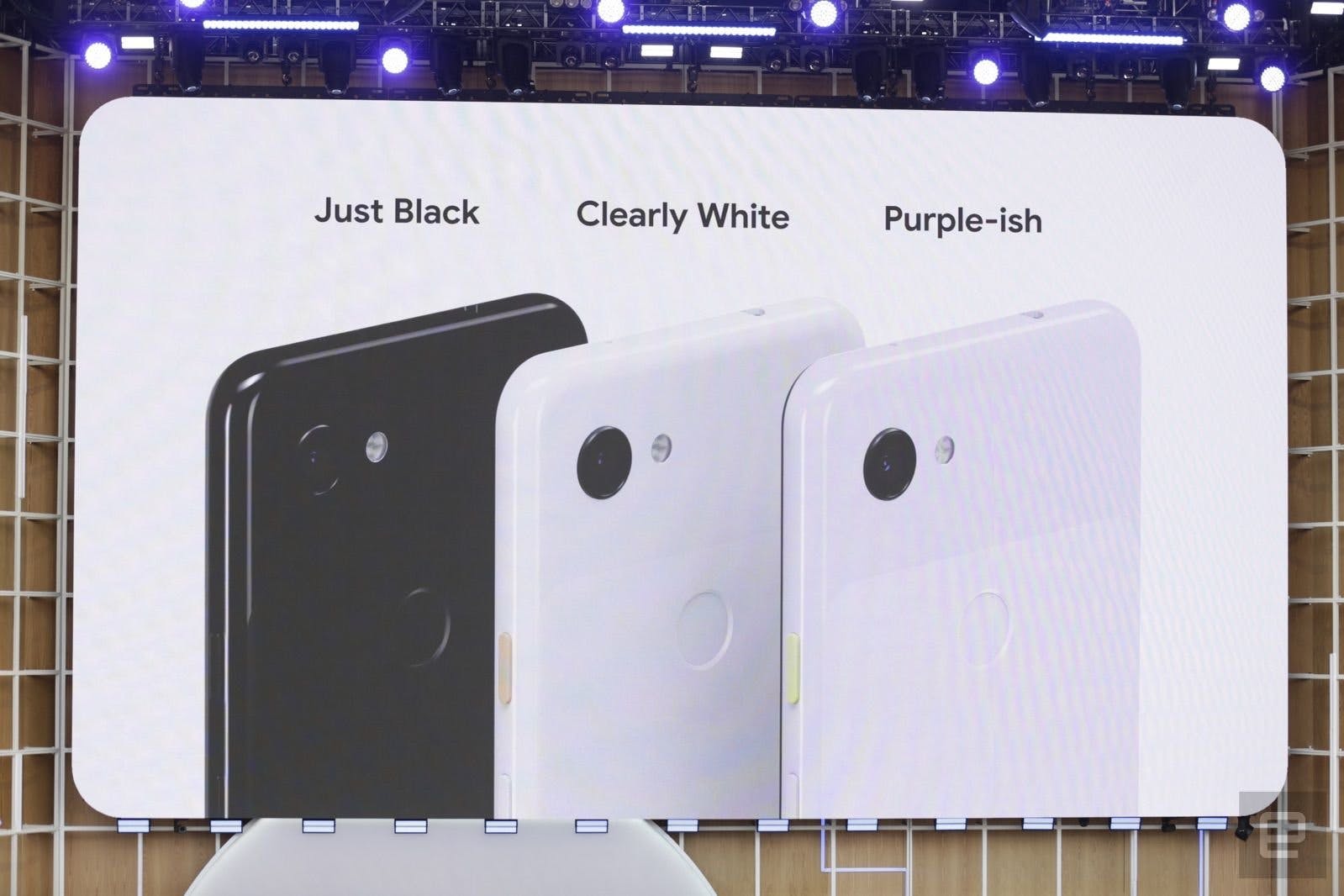 Just like the high-end Pixel 3 series, the low-cost variants come in two models: the Pixel 3a and Pixel 3a XL. These two models are very similar, except that the XL model comes with a larger 6-inch screen and a longer battery life. Naturally, these added features increase the cost.

The low-cost models are set to appeal to consumers who don't want to fork out more than £500 for a phone, but also don't want to sacrifice performance. It ought to be said that there are some limitations, including a missing IP rating, lack of expandable storage, no wireless charging and a downgraded processor, however Google might be on to something and this could be the start of quality phones which would give other budget smartphones a run for their money. The phones' headphone jacks also deserve an honourable mention.

With the Pixel 3a offerings, you get a less premium finish, and an all-glass design which has been replaced by polycarbonate. However, it does look fairly good, especially with the similar back pattern to the flagship Pixel 3 devices meaning that you can avoid having to clean smudges and fingerprints.

The 3a models are an extremely good take on the Pixel formula and consumers are likely to feel that the identical camera to the flagship Pixels is what makes these new models stand out from the competition. The Pixel camera performance to this day is completely unique within the smartphone market.

How Can You Buy It?

Does everything we've mentioned sound tempting? If so, you can buy these phones from Google or from Carphone Warehouse, Currys PC World, EE or Argos. The Pixel 3a will cost you £399, but if you want to upgrade to a bigger screen and a bigger battery, this will cost you £469. There's also a promotion to consider: if you buy a Pixel 3a or 3a XL from Google, Google Nest Hub comes for free.