The Android Q Release Is Upon Us, and Huawei Claims 16 of Its Most Popular Devices Will Get the Update 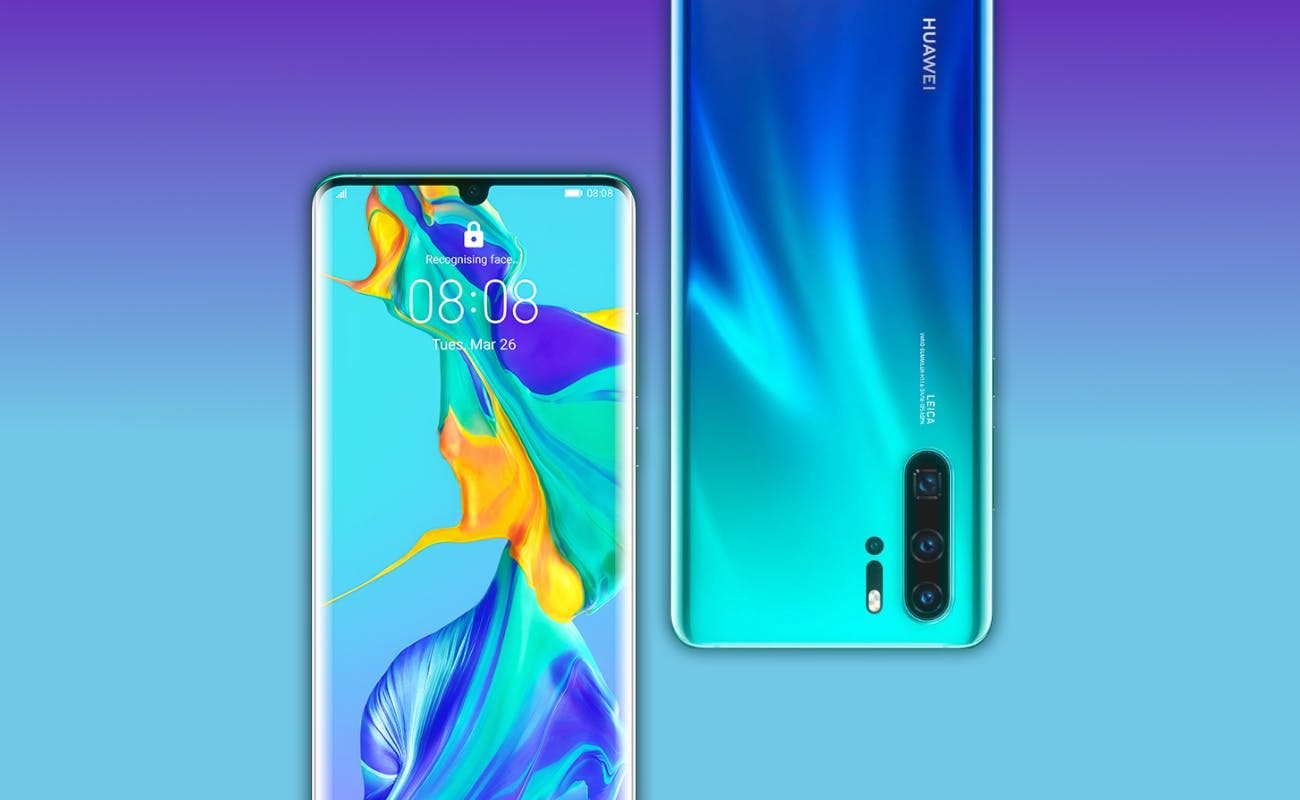 Huawei's suspension by the US government recently has resulted in Google withdrawing its Android licence from the world's leading phone maker. At present, there is still a great deal of uncertainty regarding the future of Huawei smartphones which has complicated the lives of Huawei device users, especially those who have just forked out hundreds of pounds for the latest P30 series.

In spite of the uncertainty, it is not all doom and gloom for Huawei. Huawei took to their dedicated Huawei Answers page to set the record straight and announce some good news. They published a post sharing confidence and reassured their customers that the upcoming Android OS will still be on its way to current devices, and explained that the Mate 20 Pro is undergoing the Android Q Beta programme since it received Android Q approval.

Huawei have listed a breakdown of their "most popular current devices" on their Huawei Answers page and potentially 16 devices that will get Android Q updates and access once approval has been granted (see below):

Shortly after the Google I/O conference in May before the US and China's trade relationships became complicated, Google supplied the Android Q pre-release code to a wide range of smartphones including Huawei devices. Huawei made significant progress on implementing Android Q Beta, and proof surfaced on the web exhibiting the Huawei P30 Pro loaded with EMUI 10 based on Android Q. Therefore, we can be confident that Huawei P30 series will eventually be upgraded to Android Q. 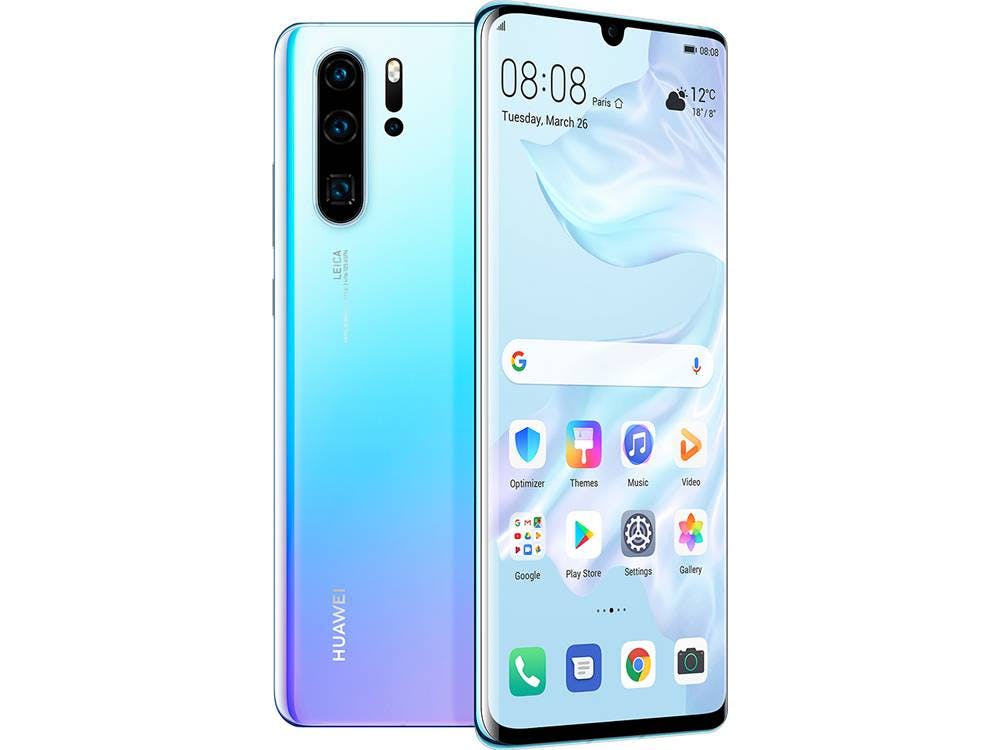 Huawei cannot guarantee that devices submitted will be approved, and we have not yet heard any confirmation as to whether Android Q "access" includes availability of Google Services such as Google Play, YouTube and Gmail. Google is expected to launch next-gen Android software sometime in August just in time for when Huawei's extended 90-day Android Licence runs out.

The delayed Huawei Mate X, which is Huawei's take on foldable smartphones this year, was not mentioned on the list, so we can assume that the device is not yet ready to pass technical preparations and testing. It is difficult to comment on whether Huawei's foldable smartphone will be running Android OS or Huawei's in-house built Ark OS. The next iteration of the Huawei Mate series is expected to launch with Huawei's own software later this year.

The US trade ban has also impacted Huawei's sub brand Honor which recently launched the affordable Honor 20 series. For anyone planning to purchase an Honor 20 which is getting released in the UK today, you can go ahead as the Honor 20 series will be running the upcoming Android OS. 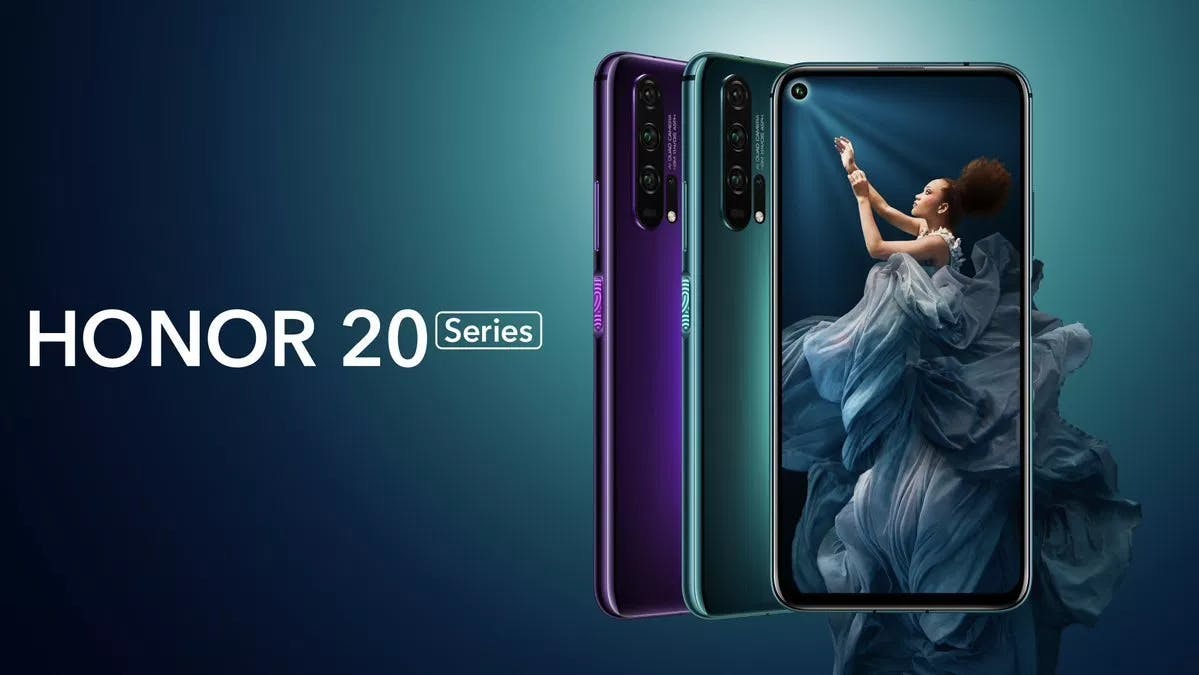 We will keep our eyes peeled for more news, and if you hear any rumours, make sure you visit Huawei Answers page to receive Huawei's official response to them.