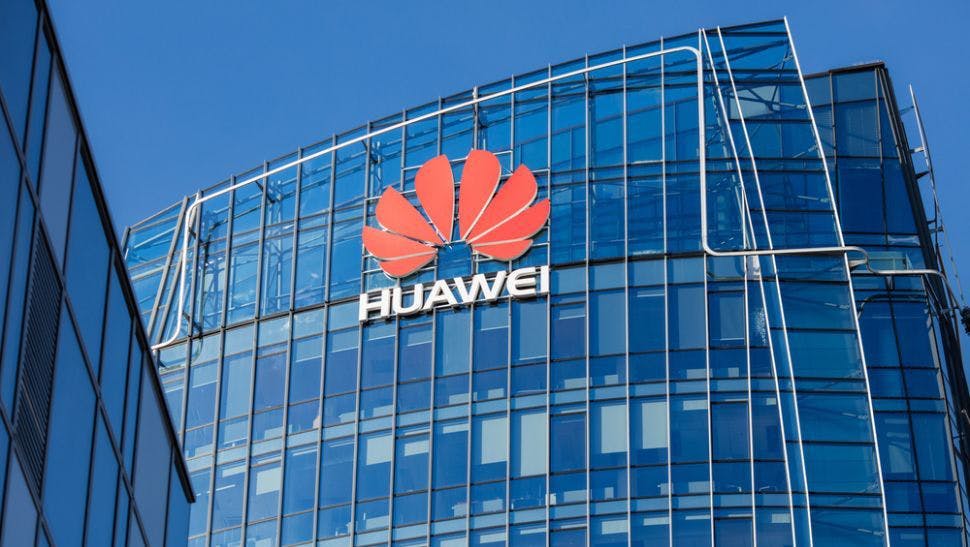 Huawei has stated that it will be launching its own operating system (OS) instead of using the Android system in China at the end of 2019, and at some point in 2020 for the remainder of its markets worldwide. This confirms the earlier statements of one of Huawei's executive directors Richard Yu, who said that Huawei's new OS will be available sometime next spring at the latest.

On the 20th of May, Google announced that Huawei would be banned from using their Android system, due to the fact that the current United States' administration has classed it as a threat to national security. However, they have been given an extension until the 19th of August to minimise the inherent disruption of the ban to mobile users. It remains to be seen how this situation will develop over the next few months, however if Huawei manage to release their own OS soon, it could be a pivotal moment for this Chinese company seeking to conquer the western technology markets. 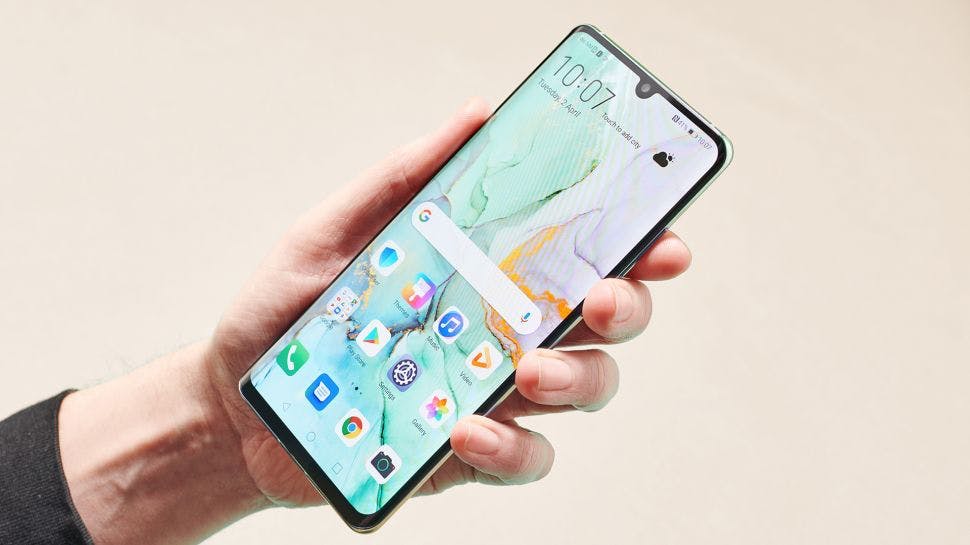 Huawei's new OS is rumoured to be named 'Ark OS' when it is launched, and it is expected to be compatible with a vast array of devices, namely smartphones, tablets computers, wearable tech, TVs and cars. Apps which are Android-compatible are assumed to work without needing to be customised. However, it has not yet been confirmed if all of the apps on the Google Play store will also be in Huawei's store. 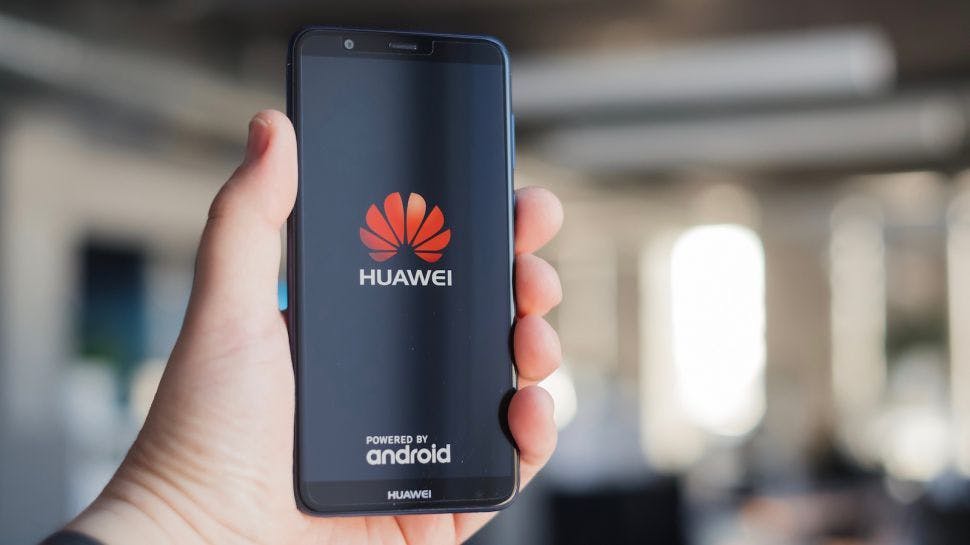 From a business perspective, whether or not Huawei chooses to include key apps which are available in the Google Play store will be highly significant. This is because many consumers would be disinterested in purchasing a Huawei if it meant that they will not be able to use some of their most frequently used apps. For instance, Chinese Huawei consumers currently cannot access YouTube and Gmail, which are apps that are commonly used by a large amount of mobile users in other parts of the world.