How Has the iPhone 11 Announcement Affected Trade-in Prices? 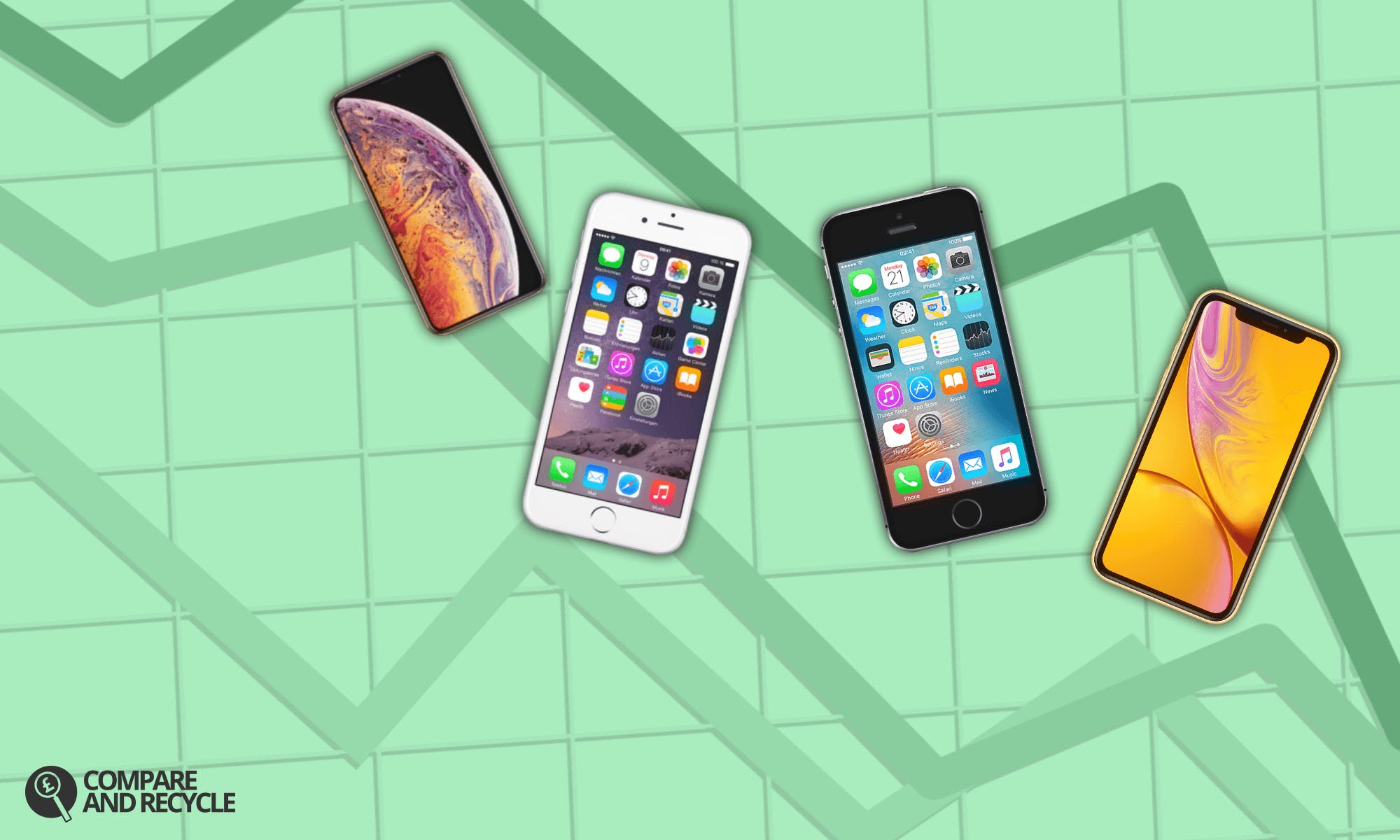 The launch of the latest iPhone is exciting and all, but we want to know how this has affected old iPhone prices. Luckily, we have the country’s largest and most comprehensive database of previous trade-in prices. Read on for our hot takes.

The iPhone release is the first in some time that bucks the trend of the increasing release prices, and as such they have actually lowered the price of the iPhone 11. This is likely to have an effect on the trade-in prices that we have seen before in previous years.

Prices at the Beginning of September

The prices at the beginning of September were still riding the wave of August price increases which heavily favoured the newer devices with some of the prices in August and early September being higher than those in June and July.

The Day After the Event

Prices have dropped somewhat as information about the range of iPhones came out with customers beginning to lock in their trade-in prices. This caused some of the merchants to lower their prices, however, the advantage of having multiple merchants on the site is that as one drops their price, another merchant has an equally competitive offer.

Offer prices after the event have affected all devices, but the ones most affected have been the ones that are coming to the end of their support cycle. iPhone 6 support ends on the release of iOS13, and the next on the chopping block is the iPhone SE. Both have seen drops between 11% and 24% in a single day.

The iPhone 7 remains to be the top device being traded-in, the popularity and longevity of the iPhone 7 has proved its worth. With its support promised for at least another two years, we can safely assume that it will remain in our top products for longer still.

Compare and Recycle has also seen an increase in the volume of XS Max devices getting locked in by around 1200%, as the serial upgraders of the best possible device trade in year after year.

Based on the product that has retained its value the best after the announcement of the iPhone 11, the iPhone XS and XS Max remain as some of the highest value retaining devices out there. In fact, recyclers are offering more now than they were offering three months ago. This isn’t to say that prices will go up further, rather, as the iPhone 11 gets officially released, these prices are likely to drop in line with what we’d expect.

Nowadays, as consumers are holding on to their devices for almost three years on average, recyclers are forced to offer better prices on their newer devices, stimulating these great prices that are currently on offer for phones from the iPhone 8 onwards. Any device that has dropped less than 5% over the announcement indicates a strong position.