Buying a Phone For Your Kids at Christmas 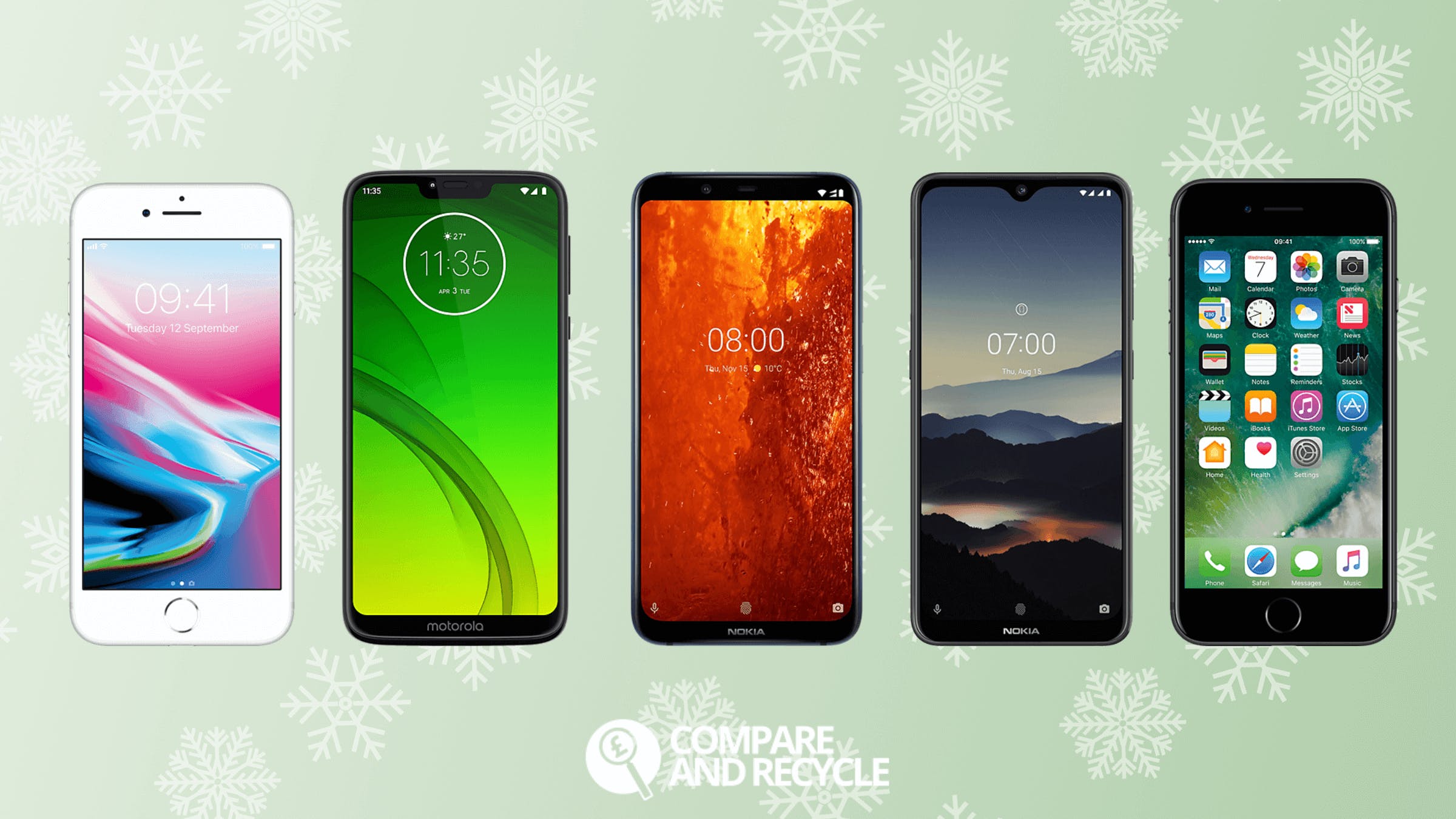 With Christmas approaching, many parents and guardians will be considering buying a first phone for their child. With so many devices to choose from and with the questions that you might have about the process, a little guidance might help. Read on to find out our advice on which phones are the best first phones for kids.

Giving your child their first phone can feel like you are opening them up to a world outside of your control, and with all of the reports of anxiety and social media addiction, it’s no surprise that parents aren’t jumping at the bit to unleash their child into the world of superfast communication and media.

However, you don’t need to worry, as it’s easier to protect these young users than ever before. With the range of parental controls that you can place on the devices themselves, networks and on your home Wi-Fi, you rest assured that you have done as much as possible to keep your children protected from anything damaging online.

You can run all this protective software and activities to protect your youngsters and these should certainly be in place, but the number one best tactic is to educate yourself and your children about the dangers on the internet.

Hopefully, you will instil a healthy caution of the web and applications to the point where their decision making coupled with your network and device protection should mean they can safely surf the web and consume media and knowledge.

RECOMMENDATION: Talk about your concerns, the dangers and their responsibility

How To Choose a Plan

The first phones of many adults these days were Pay As You Go (PAYG), but it was a simpler time when the only considerations were how many texts or calls you could make. Now, Pay As You Go phones are unlikely to cut it in the days of streaming and web-based messaging applications. Applications that are going to be extremely popular with kids age 10+ require a data plan.

BT have family plans on contract, which come with cost benefits and a central place to limit spending and buying add-ons. So, for less than £10 a month you can get a SIM only plan that should cover all data requirements. If you’re not already on BT, there are similarly great deals with Three, ID and Tesco Mobile.

Pay As You Go options range from a monthly minimum top up to access a few GB of data to the traditional Pay As You Go where you have set costs per month. However, these are becoming less popular as more networks shift to a minimum monthly “top-up” in exchange for a set allowance. 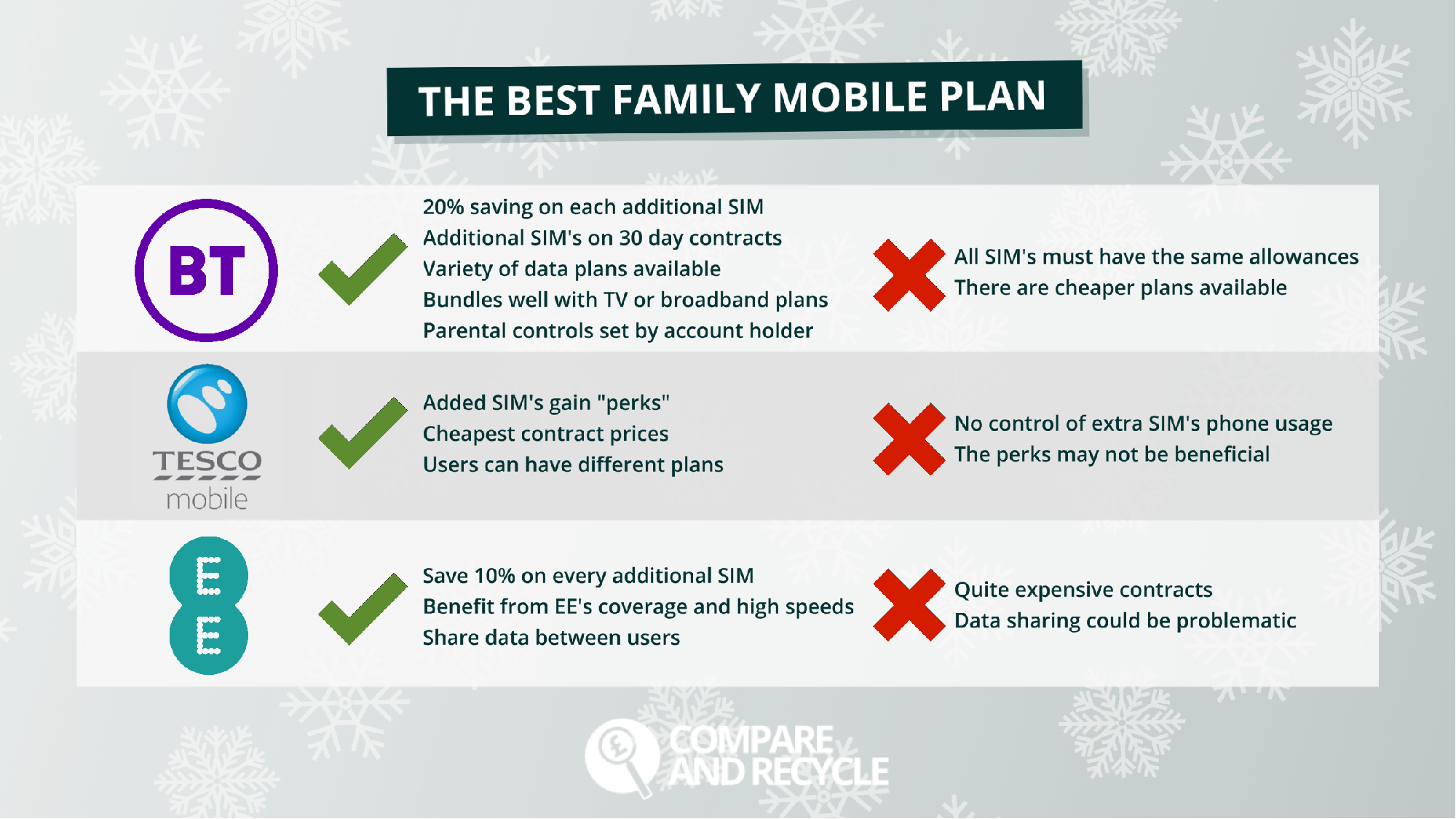 RECOMMENDATION: Get a Family Plan With Parental Controls

Is Handing Down My Old iPhone a Good Idea?

In the past we would have recommended that just handing down your old phone to them would be a good method of getting a cheap phone for your kid, however, right now, with the latest versions of Android and iOS, it would not be the best option to use a device that doesn’t have the privacy and parental settings that the latest versions provide. 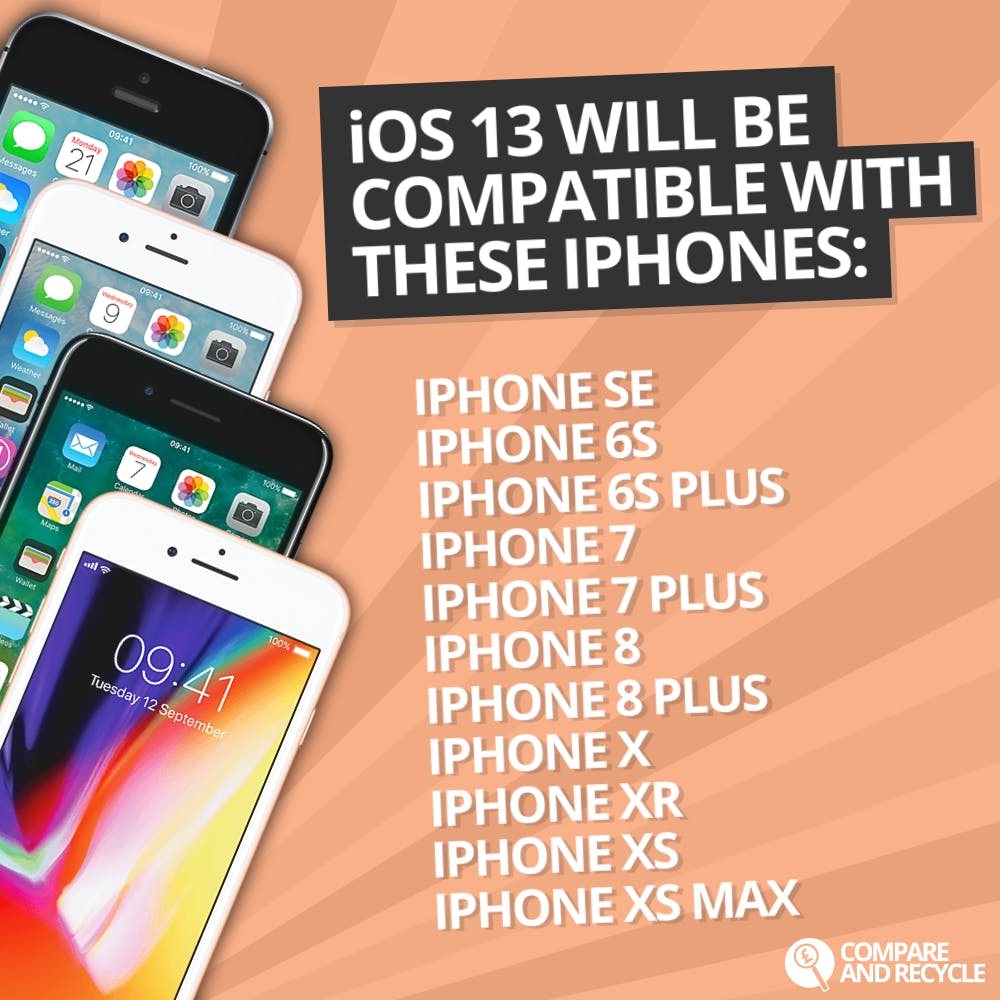 If you do decide to hand down an old iPhone however, iOS 13 is now available on devices down to the iPhone SE. Keep in mind though that the SE itself will be out of date next year, whereas the newer phones will have support and be upgraded for a few more years yet.

RECOMMENDATION: Hand Down an iPhone as Long as It Has the Latest OS and Is Still Supported

Should I Hand Down My Old Android Device?

Android devices become outdated a lot faster than Apple devices, with phones less than 2 years old not getting updated to newer software versions. For instance, a Samsung S8 could be perceived as a perfectly reasonable first phone for its performance, but it does not have the same level of parental controls and well-being settings as the Pixels do within that age range.

This advice may change in the coming years, but for now, avoid handing down unsupported and non-updated Android devices. A cheaper but newer device has much better safeguarding than old Android devices.

RECOMMENDATION: Avoid Handing Down an Android Phone in 2019/2020

How Much Should I Spend on a First Phone?

To say that there are a lot of phones to choose from would be an understatement, so let’s narrow it down to the price range you would be looking at for a first phone. Over £300 would be far too much for anybody that is unproven with the responsibility of owning a smartphone, and flagship devices may be targeted by thieves. Therefore, we would recommend not spending over £300 on a first phone. Our recommendations can be found closer to £200, which can still get a feature-filled device.

RECOMMENDATION: Spending Over £300 Is Unnecessary

How to Choose a Phone

With our advice, we have been quite selective with the phones we would hand down. Let's take a look at the criteria we stand by as a first phone for kids;

RECOMMENDATION: Avoid Slippery Finishes and Pay Attention to the Software Version and Length of Security Support

Choosing an iPhone for Kids

iPhones have great security and privacy features, top parental controls and a consistent UI between the newer and older devices that will help families within the ecosystem stay connected and allow you to review purchases and downloads.

Older devices will be supported for a shorter time but will cost less. If you have a hand-me-down of one of the older devices, this will work as a temporary measure until your child proves themselves to be trustworthy enough for a ‘newer’ model.

Choosing an Android Phone for Kids

Android introduced parental controls, family link and wellbeing as standard from Android 9 (Pie). But the latest OS is Android 10 and has enhanced privacy features. Android One is a programme that offers software updates for two years and security updates for three years which is longer than most. The difference between Android versions can be vast, however, finding phones that support the latest versions should be a priority if you are looking for an Android device.

With Android, there is more choice within the acceptable price range which come with either AndroidOne or one of the latest versions.

Soon to be updated to Android 10, the G7 has great battery life and a decent chipset for around the £200 mark. It is marketed as water resistant but doesn’t have the official IP rating.

HMD Global are really killing it with the Nokia range, as the 8.1 is part of the AndroidOne programme. It has a great camera and battery life and other useful features.

Like the 8.1, but cheaper, the 7.2 has the same great battery and will be supported for even longer having only just been released in November 2019.

Another from the Android One range but also the oldest, meaning that it is unlikely to be supported for as long. The U11 has an IP67 rating, so can survive a dunking in a bath or a wait for a bus outside in the rain.