Which Phones Have the Best Cameras? 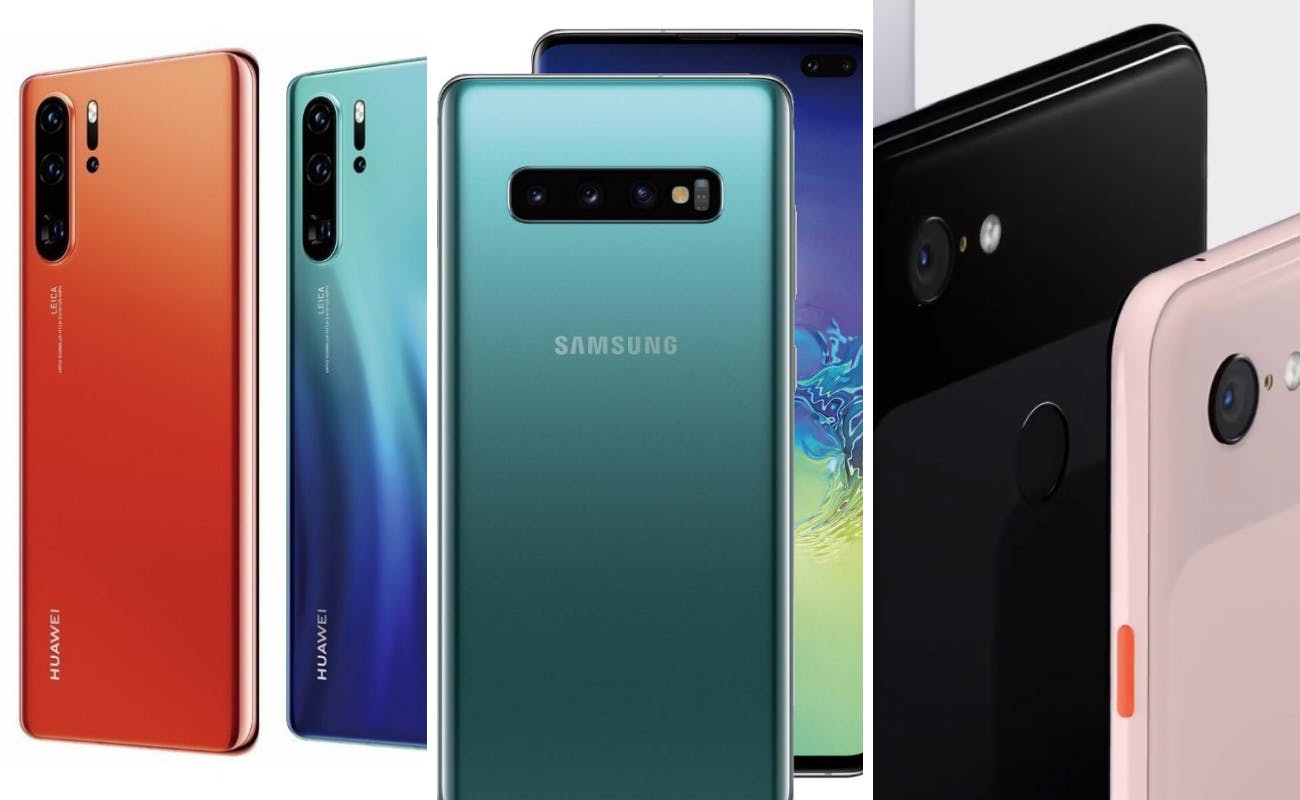 When it comes to camera phones, you have more choice than ever before with an enticing array of devices available to buy. If you want a device that offers the best of the best in terms of photo and video capabilities, then take a look at our top five recommendations of smartphones with the best cameras, and the pros and cons of each device.

Despite the prevailing issues surrounding the Huawei ban, the Huawei P30 Pro undoubtedly remains as one of the best camera phones on the market. Its features include an exceptional low-light performance, telephoto capabilities and an ultra-wide lens. The telephoto lens is a standout feature which is great for taking zoomed-in photos from far away. This device uses a more sophisticated sensor to what smartphones usually have, which gives the photos a lot of detail without being subjected to overexposure. 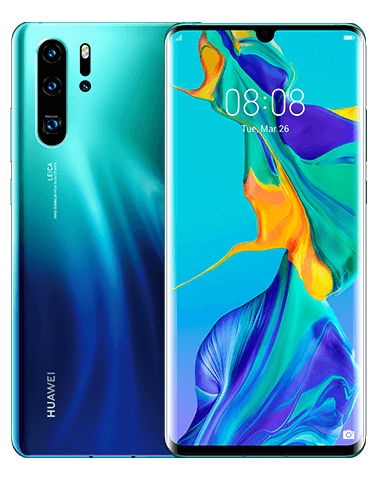 Go for this phone if you want a fantastic camera setup in an all round great handset.

If you want to wait until the Huawei ban is resolved. It's probably better to be cautious and wait to see how Huawei's relationship with the US develops (find out more information here) before purchasing this device as the ban will have a significant effect on what Google Services will be available on this device.

If it's an Android phone that you're looking for, check out the Google Pixel 3. Both the Pixel 3 and the Pixel 3 XL have the same camera set-up, so if you prefer a smaller and cheaper handset you can opt for the Pixel 3 without sacrificing camera quality. Both phones will deliver pro grade images and the camera app has an AI capability which allows the camera to analyse your surroundings and adapt your photos accordingly. 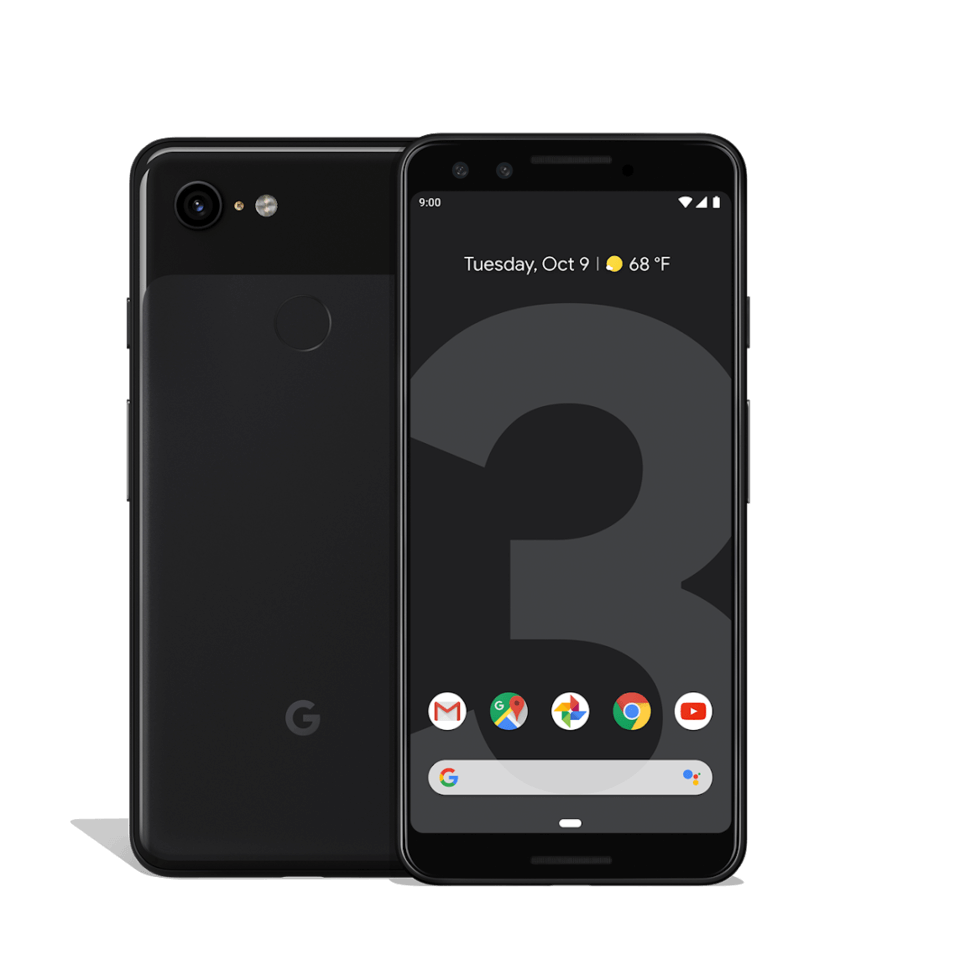 If you want a device with the best camera set-up and software that Google has to offer, then the Pixel 3 could be a good choice for you. It is also reasonably priced: £739 for the 64GB version. This is almost £300 cheaper than the iPhone XS, which is a saving worth considering.

If you want a phone with an amazing battery life, you might want to look at other devices. The Pixel 3's battery life could put some phone users off as it's not as long lasting as the batteries of some other handsets. After a day of normal use, your battery will probably be low. It also has 4GB of RAM, while some other devices have 6GB.

The Samsung Galaxy S10 Plus comes with a fantastic triple rear camera set-up, which includes a regular camera, a 2x optical telephoto lens and a 123-degree ultra-wide lens. It also has a lot of variety in terms of software such as Colour Point which will take your photography skills to the next level. This feature allows you to apply a bokeh effect to the background of your shot which emphasises your subject in the foreground. 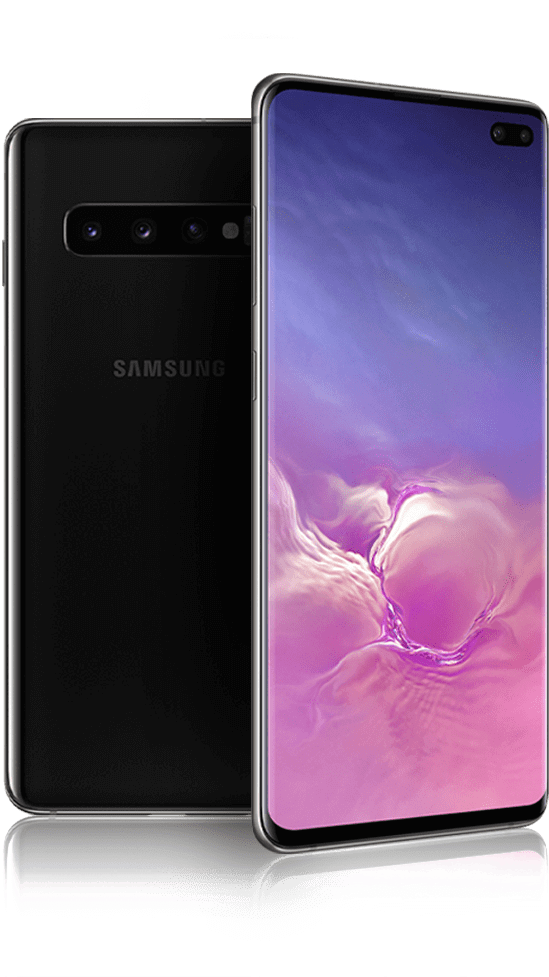 This phone has excellent cameras and one of the best OLED screens available on the market. Overall, this is a brilliant handset and we would recommend it if you can afford it and you aren't already locked into the Apple ecosystem.

While the camera set-up is great, the cameras on the Huawei P30 Pro are still better by comparison. There are also smartphones that have a better battery life available, if this is something that's important to you. Furthermore, the Samsung Galaxy S10 Plus is not cheap. You should expect to pay upwards of £749 for the 4G version.

The iPhone XS comes with two rear cameras with a lot of power. Like the Pixel 3, you can opt for the smaller and cheaper model (the XS) without having an inferior camera set-up. While this smartphone may not be at the top of our list, what Apple do, they do well. The iPhone XS exemplifies how Apple are consistently able to simplify and streamline the user experience. The camera app is easy to use, and taking decent photos does not require a lot of adjustment of the settings. This particular model also comes with improvements to its low-light capabilities. 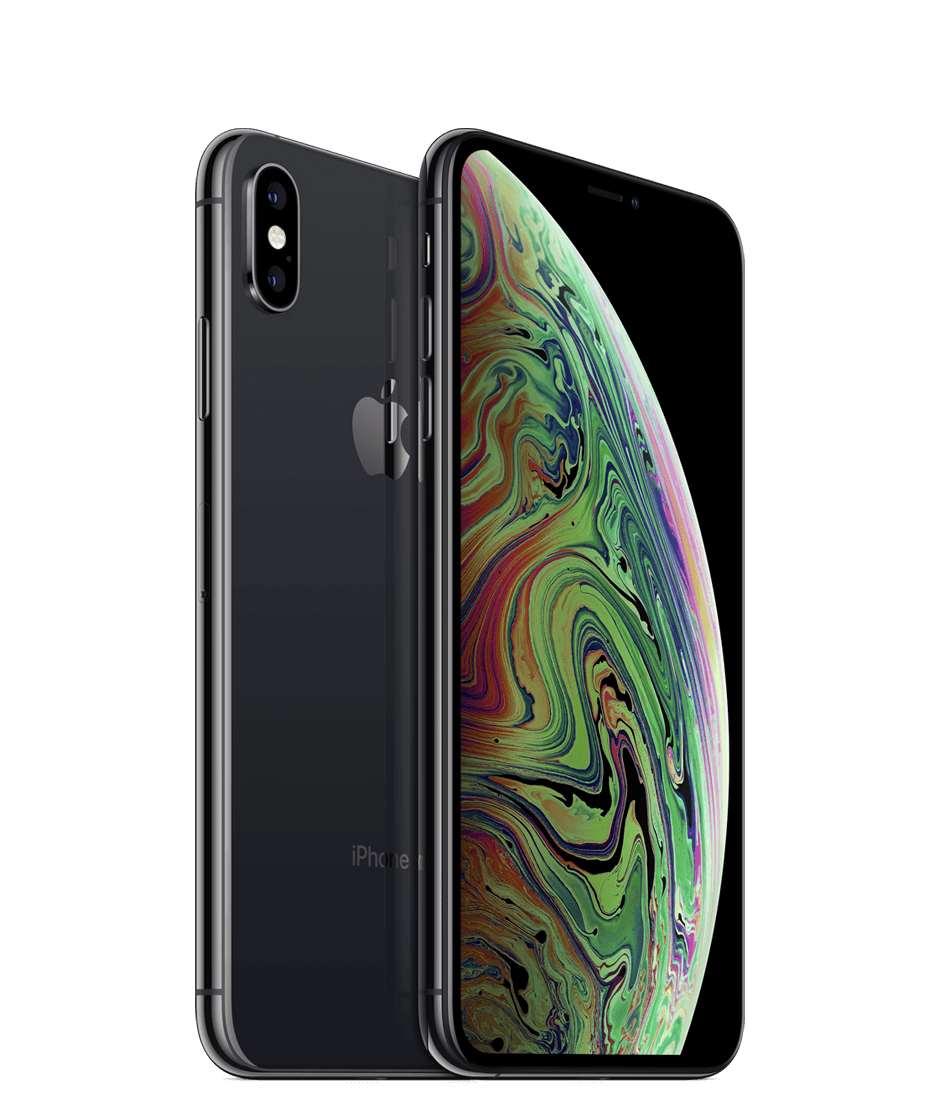 If you want to stick with Apple and get the best camera setup that they have to offer, go for this model. That is, if you can't wait until September when the iPhone 11 is due to be released.

As iPhones go, this model is not a massive upgrade from its predecessors, which makes it difficult to justify the spend of £1,000 or more, plus the battery on models such as the iPhone XS is also notoriously short-lived. If you're not too concerned about the camera, a refurbished iPhone X might be a better choice as you'll get a lot more bang for your buck.

The new Samsung Galaxy Note 9 is able to take photos within virtually any setting including low lighting without any issues. It also has brilliant telephoto lenses on the back. The Note 9 is a savvy camera phone, given that it is able to adapt to a variety of surroundings using its scene-optimising feature. The most unique feature of this device however is its stylus, which can be used to take photos by pressing the button on the end of the stylus as a shutter key. This means that you can walk away from your phone and take a picture using the S pen. This probably isn't something that a lot of people need, but it's still a feature worth mentioning if you're looking for a different approach to smartphone photography. 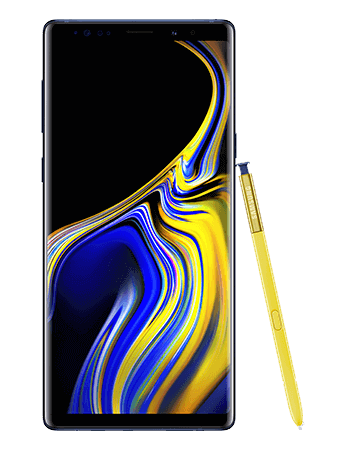 The Note 9's cameras are very smart, given that they are able to identify different subjects and surroundings and then adapt the shooting mode accordingly. This is sophisticated technology which is likely to appeal to any budding smartphone photographer. The Note 9 also has variable aperture, meaning that how large or small the opening of the lens is can change depending on the setting.

The Note 9 is not the cheapest, given that the 128GB / 6GB version will cost you at least £800. It is also worth considering that there are not many significant changes from either the Galaxy S9 or the Note 8. These changes are much more incremental than giant leaps, which might lead you to think about whether the price tag is justified.

There are many impressive camera phones out there, it is simply up to you to consider the pros and cons of each device in order to inform your decision. We would recommend buying a refurbished device, as a lot of the time the quality of the cameras work just as well as when they were first unboxed. If you buy a refurbished phone, you'll be doing your bit to prevent your old device from getting dumped on a landfill site.