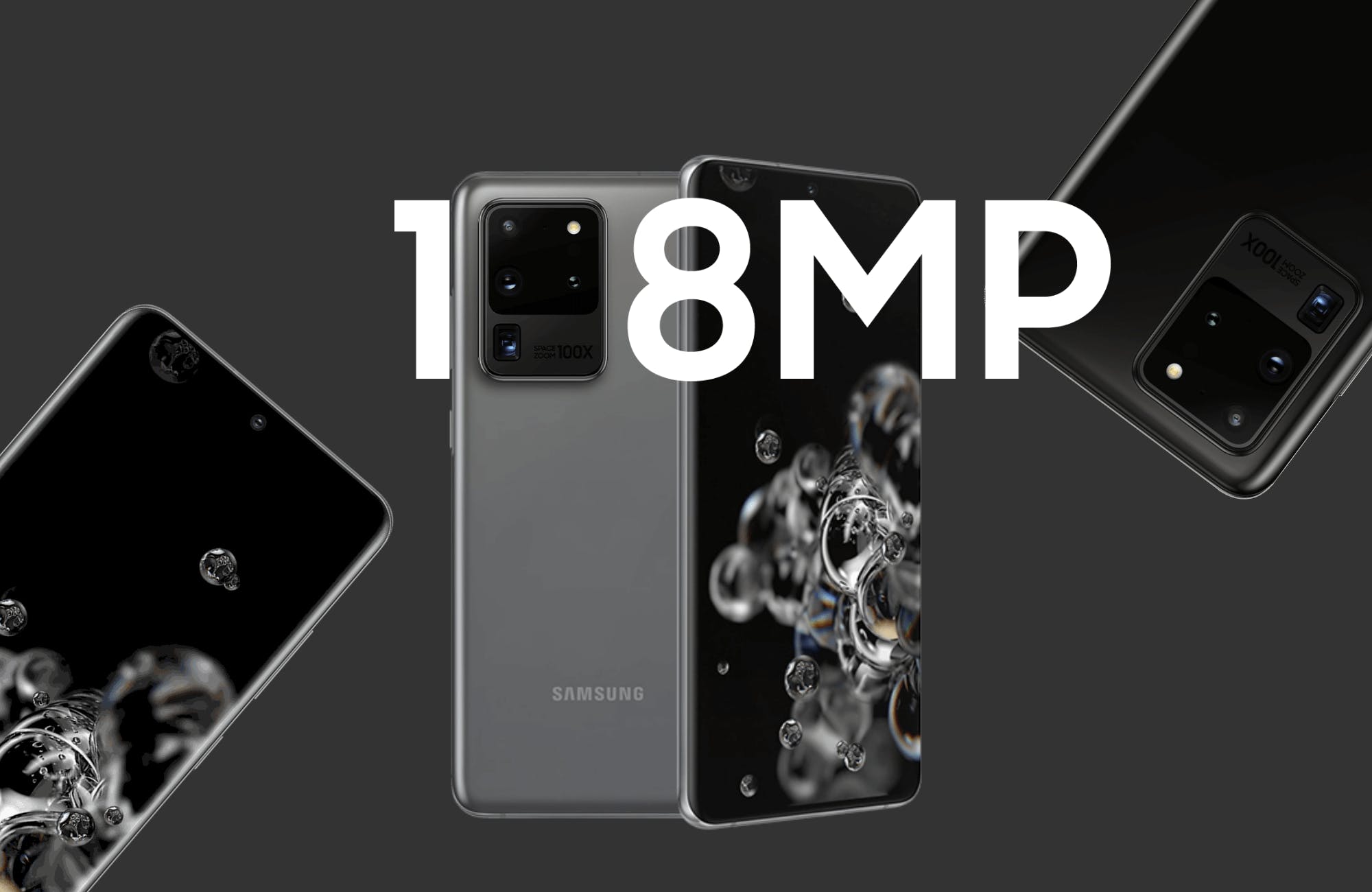 To say that this is the best Android phone of all time is easy, even if it’s a relatively quickly outdated sentiment. There was hardly any doubt that Samsung would once again deliver the year's most technically powerful and impressive device, but at a cost.

The heavy specifications of the Ultra are improved in all of the areas that people will most notice them. With an enormous, silky smooth screen, more cameras and internal specifications that can rival most laptops, the Ultra really is…. Ultra. 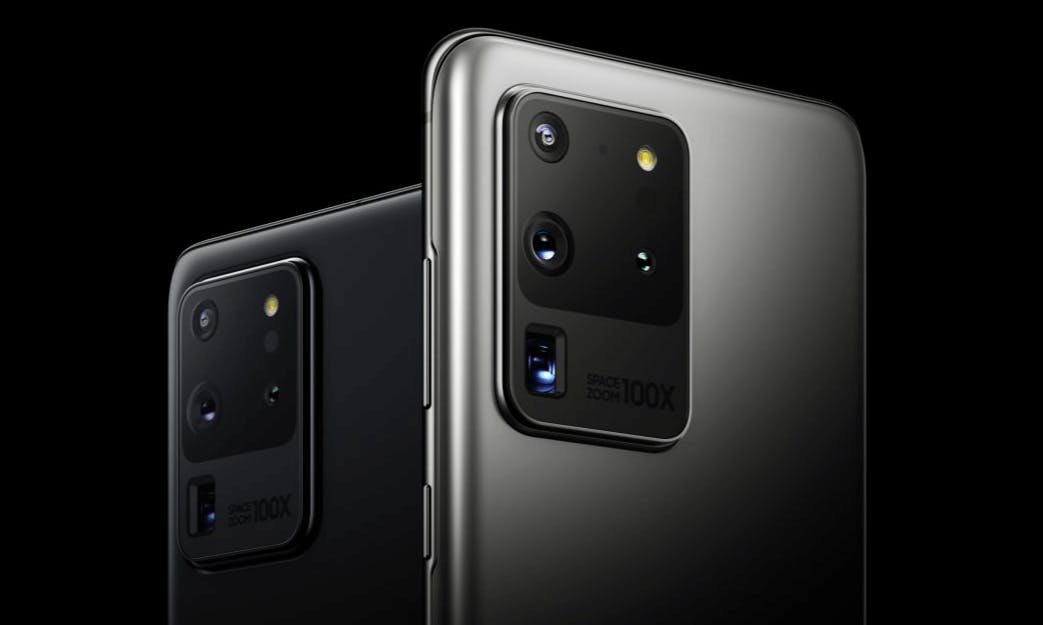 When Can I Get It and How Much Does It Cost?

The phone will be released on March the 13th, with pre-orders opening on Friday the 14th of February.

Expandable storage plus super fast 5G access to the cloud should mean that storage is less of a requirement than ever before. That £200 could probably buy a storage solution that would outlast the device. The price is huge and if you are looking for the best price to sell your old Samsung, we know that they tend to devalue pretty quick.

These are the best cameras that have ever been in a smartphone, and there's a total of five of them. What these have over the Samsung Galaxy S20 is fine details, such as a bigger aperture and software to combine pixels to increase pixel size for low light.

You might think that 108MP and 8K recording is overkill, but what this will give you is much more leeway in trimming and cropping, using individual frames as pictures and processing multiple types of pictures just by pointing your camera at the thing you want to capture with their extremely accessible single-take mode. Capture the action and build perfect still pictures from it.

The baseline stats of the cameras have taken the biggest jump from previous versions that we’ve seen since the Galaxy S7.

However, using all these baseline stats at any one time is still impossible, as you can’t use their new Super Steady Stabilisation, in 8K (or 4K for that matter). 8K is limited to 24fps, which is plenty to choose the photo from, but this is not the video recording prowess that we've been hoping for.

Samsung have once again changed the aspect ratio with this even taller and more noticeable thinner screen size, punching 20.:9 aspect ratio so slipping it into and out of your jeans shouldn’t be any more difficult, it just might stick out of the top a bit at a hefty 6.9 inches. That’s bigger than the Note 10 Plus’s 6.8 inch screen, We don’t know what this says about the future of the Note, but an amalgamation with the Fold would be logical.

The first thing you will want to do when you get it out of the box is to put it on the higher resolution: 3200 x 1440, then immediately realise what actually matters to you the most is the 120Hz screen rate that can only be found at the smaller (but still perfectly crisp) 1080p resolution.

A smaller hole punch and centrally placed 40MP selfie camera is even more discreet than before and will do a decent job, but you are going to want to use these as little as possible as the rear camera is so good we're talking about in the screen section of the review.

The 100X zoom will be interesting to play with, but getting any real photos out of it may not be useful at all. Be wary of the dramatisation of the advert, as the small asterisk stated that "Super Resolution Zoom includes digital zoom which may cause some image deterioration. Image Simulated for illustrative purposes".

The UK is once again missing out on the Snapdragon version of the Samsung, and instead has to make do with the Exynos 990 chipset. The RAM has been upgraded to 12GB or a meaty 16GB, and while the internal storage goes up to 512GB, and considering 1 minute of 8K recording can use 800MB, you may want to consider in advance how you plan to manage your storage. We are often the proponent for lower storage options because of the environmental cost, but these high-end S20 Ultras are not going to have anywhere near the same market share as the iPhone. The overall impact will hopefully be lower.

If I could have one, I would have one. But realistically, this is out of my (and probably a good proportion of your) price range, and that’s OK. We can take an outside perspective and understand that this really is the top of the range.