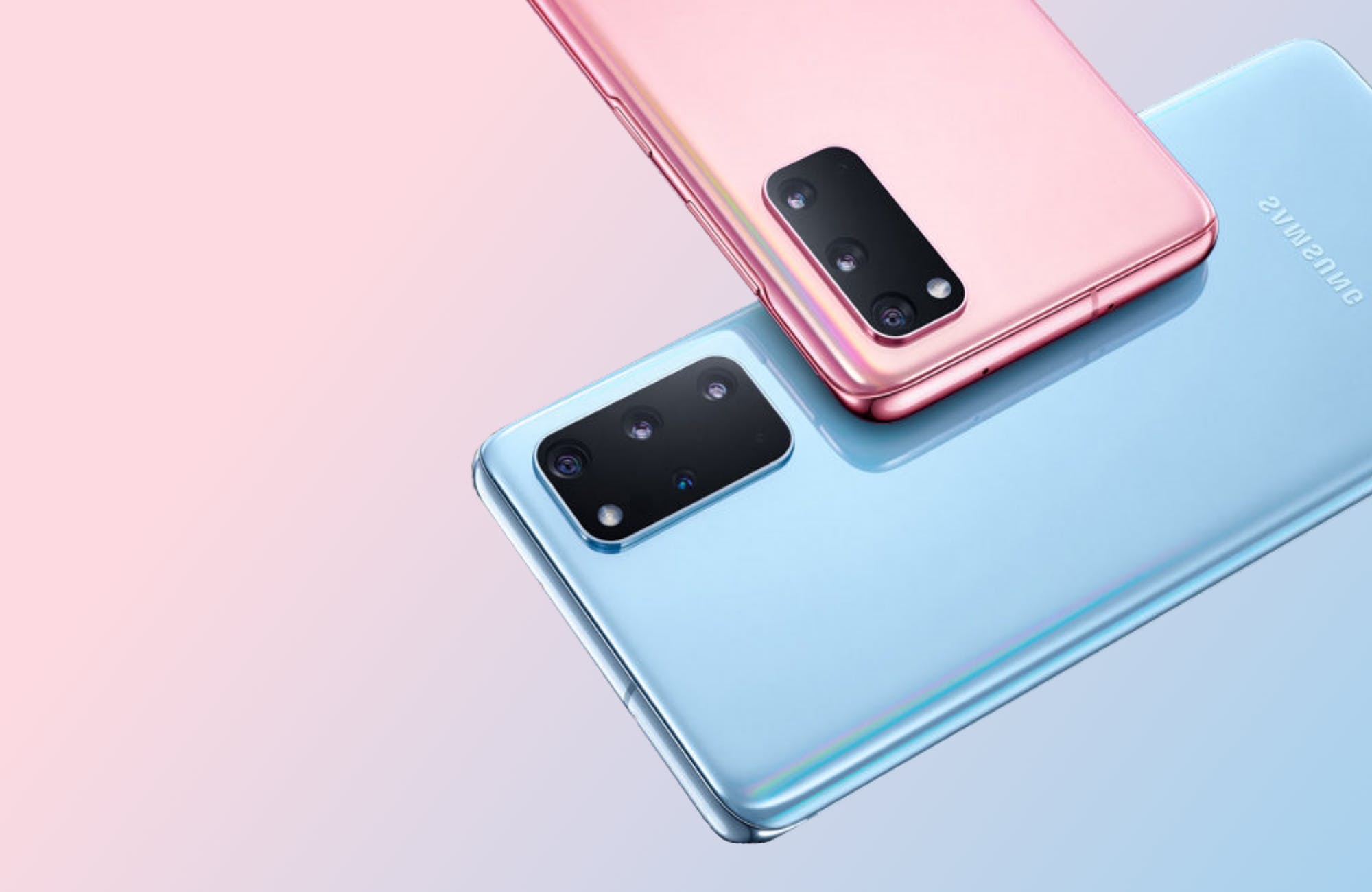 Samsung unveiled its next line-up of flagships including the Galaxy S20, Galaxy S20+ and a completely new addition to the family- the Galaxy S20 Ultra. The name should speak for itself, the S20 Ultra is the beast. With the Galaxy S20 and S20+, Samsung made big jumps in battery and display tech and they went big on cameras. We'll talk about what's so special about the true successors to the S10 and S10+, and simplify the differences between the S20 and S20+, as Samsung didn't go into a lot of detail during the Unpacked event. Many of you may still be wondering what's new and most importantly which one to consider.

Despite many leaks in the run-up to the Unpacked event making many of the specs and features of the Galaxy S20 and S20+ predictable, there's plenty of things to love about the duo.

First of all, there's the new name. Samsung skipped the logical S11 and S11+ naming and went for S20 and S20+ instead to mark the beginning of the decade (2020) with remarkable changes to their new flagships, setting a few industry standards for the next years.

There are visible changes to the design. The selfie camera moved to the centre of the display which makes the new flagships a bit more aesthetically pleasing. On the back, the rear cameras got relocated vertically to the top left corner. Style-wise the just debuted Galaxy S20 duo is similar to Samsung's offerings from previous years, with curved edges and all-screen fronts with new colour variants added to the line-up. The S20 and S20+ grew over the last year's S10 family, sporting bigger screens and pushing battery capacities even further, featuring the largest battery cells ever in a Samsung phone. The S20 and S20+ also mark the end of the 3.5mm headphone jack on Samsung devices as you won't find it on any of the new flagships this year.

Out of the box, the S20 and S20+ have the display set to 60Hz, however Samsung did confirm the rumours and both phones will offer a whopping 120Hz refresh rate. But there's a caveat- setting the refresh rate to 120Hz manually does lower the resolution and you get the screen locked at 2400x1080 pixels, whereas with 60Hz you get 3200x1440 resolution. It won't be noticeable while using it thankfully, and Samsung set these limitations to save battery and power.

Unlike the S10 duo's rear cameras with variable apertures, Samsung equipped the S20 and S20+ with fixed apertures, but increased the size of the sensor to 1.8µm pixels. The main 64MP camera module on both new Galaxy flagships offers 3x hybrid zoom and is capable of shooting 8K footage, making the new Samsung smartphones first on the market to be able to do so. Alongside the 64MP telephoto lens, there are two other sensors: wide and ultra-wide, which are collectively pushing Galaxy S20 and S20+ camera capabilities up with the help of clever AI. On stage, Samsung promised advanced image processing and cameras on the S20 and S20+. 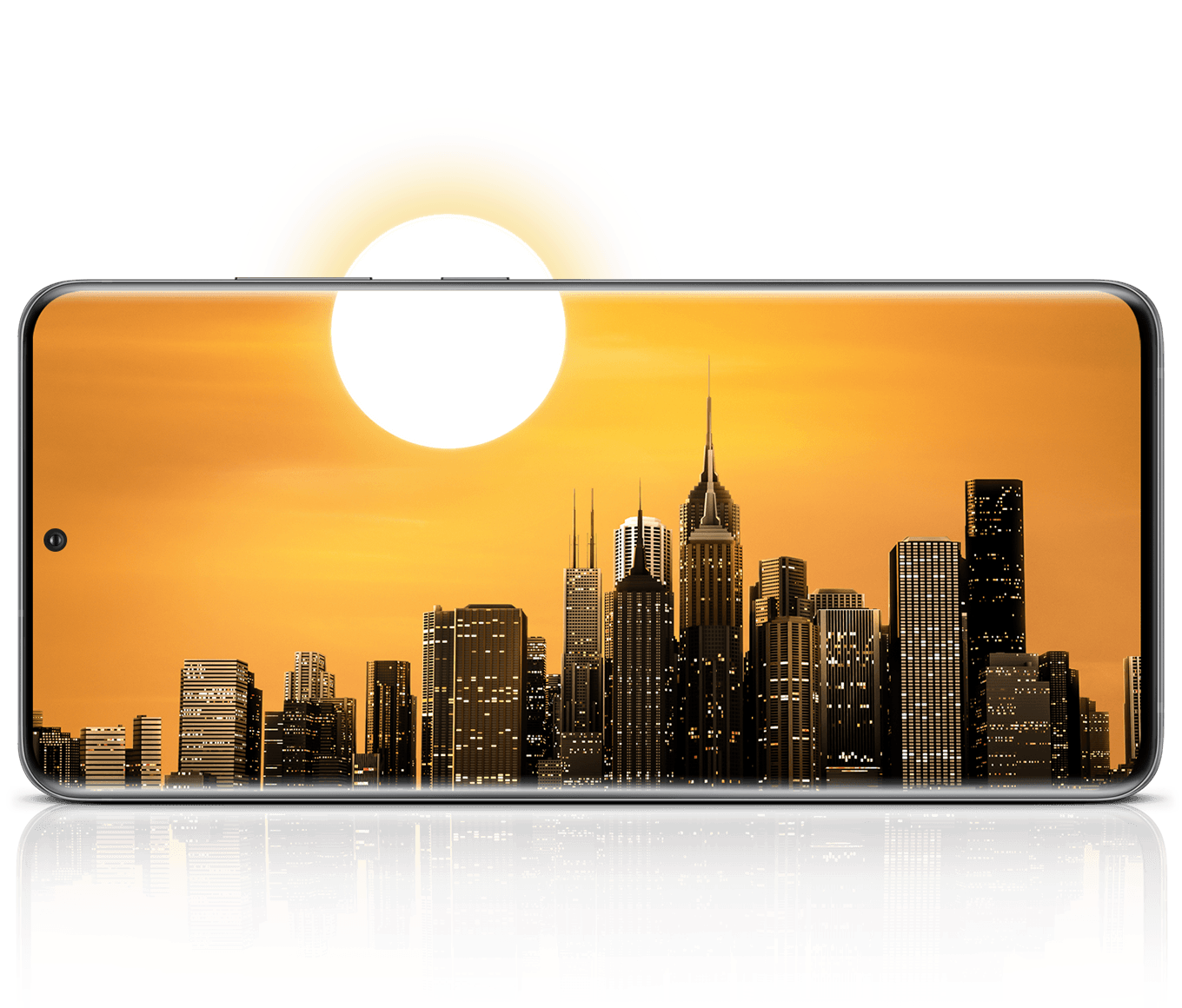 If you're more interested in raw specs, here's the full list of Galaxy S20 and S20+ specifications.

Which One To Get?

The two factors that are most likely to influence an upgrader's decision are price and size. The Galaxy S20 has the most one-handed-use-friendly form factor and it's also lighter than the rest of the line-up. The edge-to-edge display is slightly bigger than the one on the S10, and is 6.2-inches, whereas the Galaxy S20+ has a Galaxy Note 10+ sized display featuring a 6.7-inch Dynamic AMOLED touchscreen. With the bigger screen on the S20+, you get a 500 mAh bigger battery- 4,500 mAh in total, and the S20's battery maxes out at 4,000 mAh. The Galaxy S20 and S20+ share the same triple cameras with the S20+ with an additional 0.3MP TOF sensor which isn't a huge loss for the Galaxy S20. That said, the Galaxy S20 will be £100 cheaper than the S20+ which will retail at £999, offering the same crystal sharp display, performance and key features as the S20. If you trade-in your old Samsung, you can save a considerable amount of money. Both models are landing in stores on March 6 with pre-orders already available.