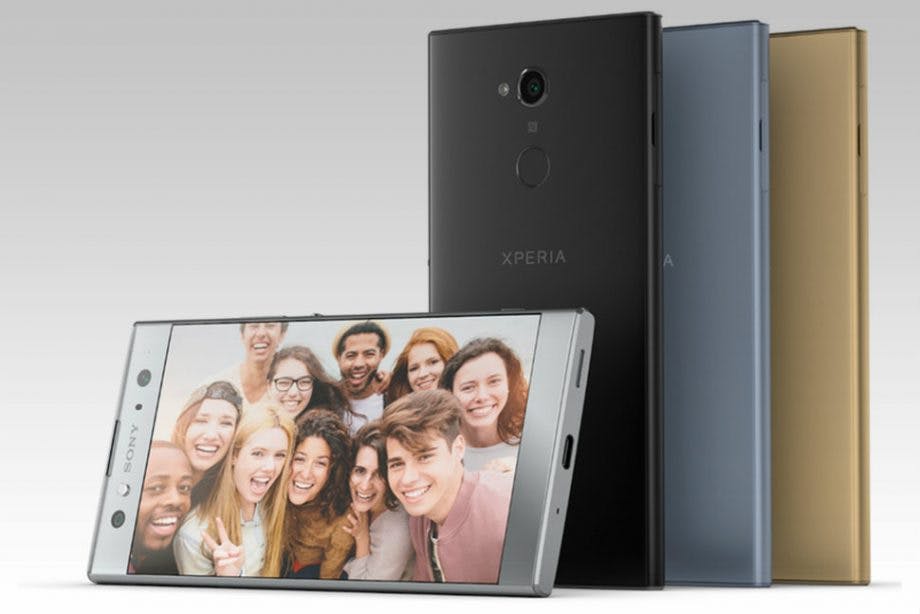 This week the biggest Consumer Electronics Show (CES) kicked off in Las Vegas drawing our attention to latest upgrades from tech giants like LG, Samsung and Sony.

While LG and Samsung are gearing up their high-end smartphones for MWC and for now are ready to show their home appliances such as 85-inch TVs and Smart Refrigerators, Sony took the stage and announced three mid-rangers to its XA portfolio.

New and larger 5.2-inch display and battery capacity improvement to 3,300 mAh are key for this third-generation smartphone. Aluminium framed body packs Android 8.0 out of the box, super wide-angle 8MP selfie camera (120 degree) and a 14nm Snapdragon 630. Memory wise we get 3GB of RAM and 32 GB of internal storage with microSD slot for expansion. 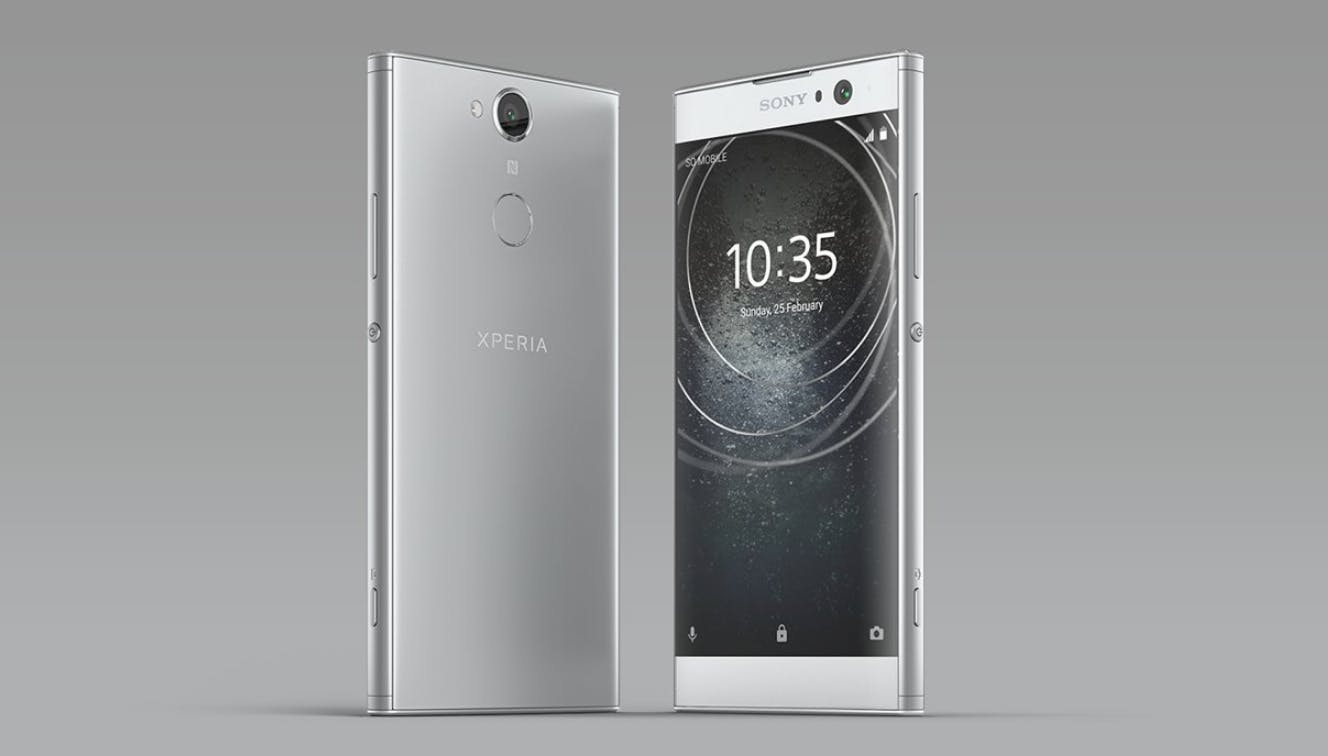 Full HD display is surrounded by somewhat forgotten already huge top and bottom bezels. Bearing in mind that Xperia XA2 have its fingerprint placed on the rear of the phone and single speaker on the bottom, we’d expect chin and forehead to be slashed by Sony. But manufacturer decided to stick to Sony-esque recognisable design. 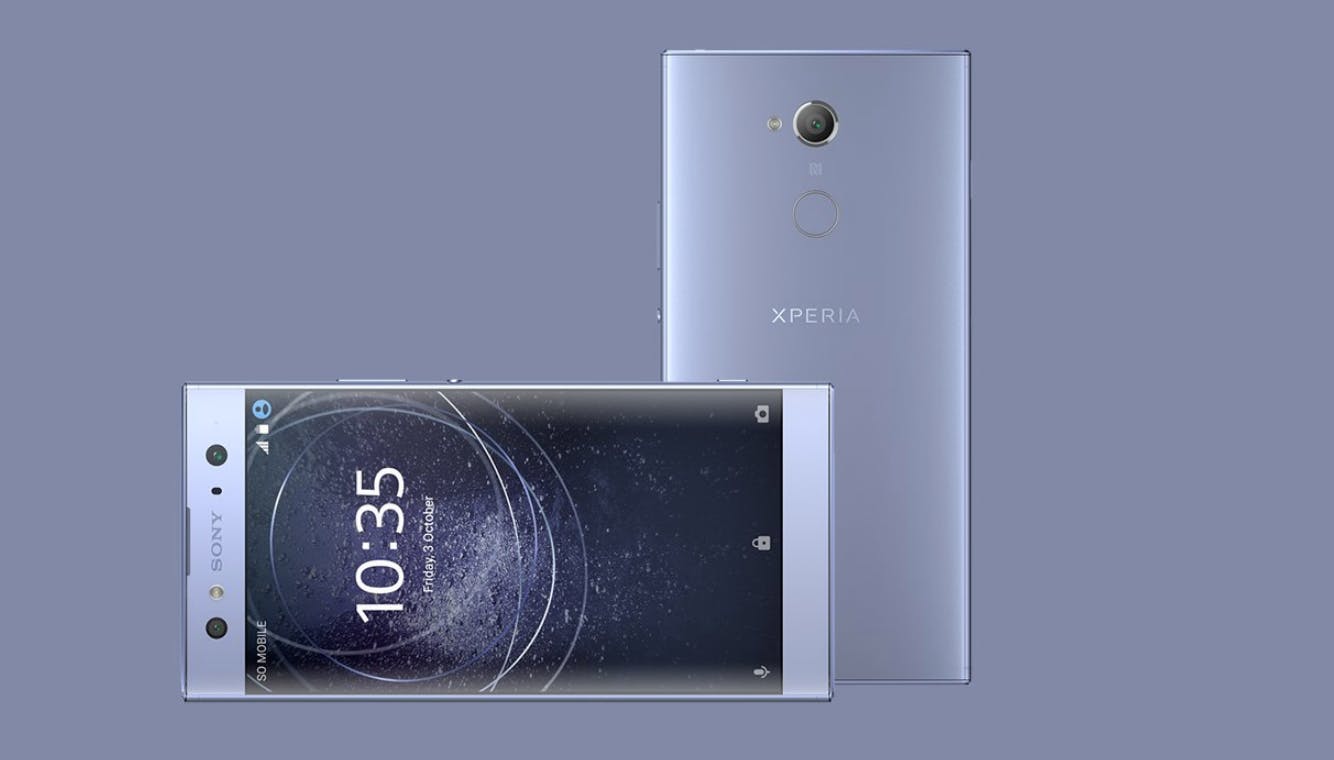 Xperia L2 joins the-more-battery-the-better line focus and sports a 3,300 mAh cell too. Identical processor two the ones mentioned above, however RAM goes back to 3GB. Front camera has a brighter lens than the last generation and shoots at f/2.0 aperture. The L2 model will snap your selfies with fixed focus at a 120-wide angle too. 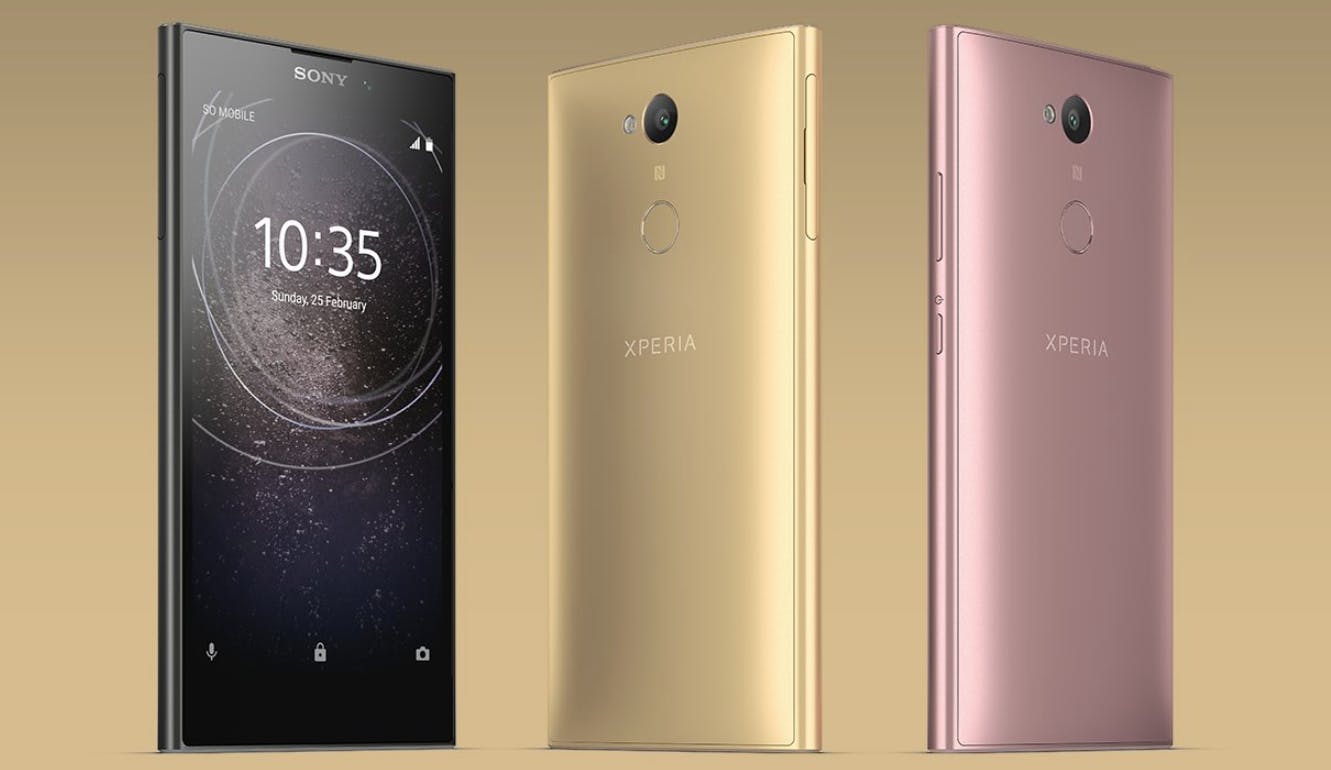 The money-saver L variant has Android Nougat 7.1.1. under the hood and 5.5- inch LCD. This year it got treated with a rear-mounted fingerprint sensor as its other two siblings.

Not your love from a first sight

We can wrap these three smartphones by saying same old with a new touch. For the past couple years, Sony was embedding fingerprint readers in phone’s power button on a side. Relocating it tot he rear of a smartphone is something new to Sony range, not to the rest of the market. We hope relocating biometrics sensors isn’t the only upgrade area Sony is planning to impress us in 2018.