Smartphone Predictions for 2019 and Beyond 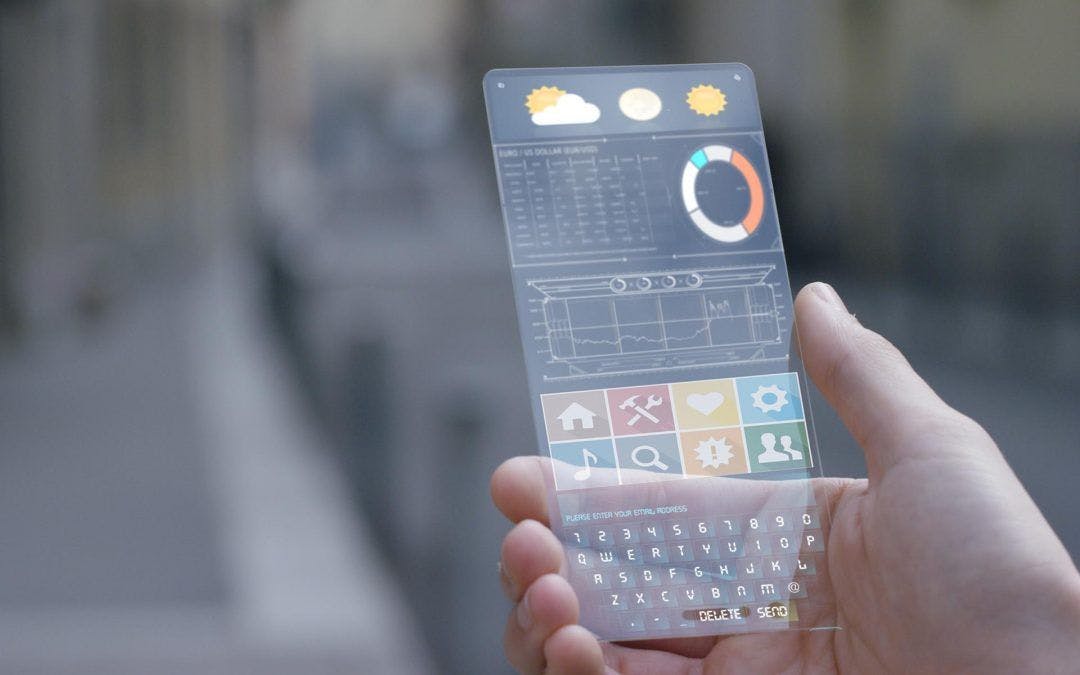 Sometimes we get caught up in the linear progression of smaller/faster/bigger screen of upgrades in the mobile phone industry. However, what are the next real innovations and advancements coming? And are they going to be here sooner than we think?

H.G Wells was the first to detail a conflict between mankind and an extraterrestrial race, an astonishing 71 years before we even landed on the moon. He wrote this in his famous piece "War of the Worlds" which was written in 1897. His visionary science fiction stories have a long list of influences in both real world and literacy. 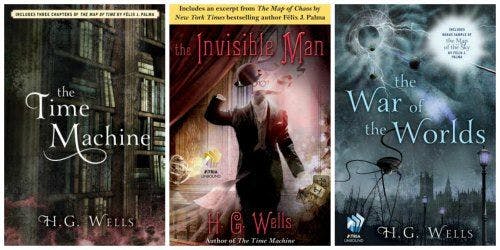 The reason H.G. Wells is such a phenom in the sci-fi realm is that many of his futuristic predictions are now the reality we see every day. Take this one on communication from his 1923 book Men Like Gods:

This perfectly describes how we communicate with each other daily, messages stored on the cloud and received on our device.

This was almost 100 years ago, and now instant-worldwide communication is a necessity we couldn't imagine life without. So let's look at some near future predictions that could, one day, be as influential as those outlined by H.G. Wells a century ago.

It's a well known fact that the communicator used by Captain Kirk in Star Trek inspired Martin Cooper of Motorola to create the handheld mobile phone. And the list of technological advances inspired by sci-fi is far out reaching than just in the consumer tech space.

If we look 20 years back at the mobile phones, we see the very start of what we know as mobile telecommunications device, but today's phones are millions of times smarter with completely different realms of connectivity that all but few could have visualised.

We've already started seeing it. It all started with appearance of internal antennas then Apple removed the headphone jack. Now with the increase of smart tables in restaurants, wireless charging pads are integrated in almost all of the new cars and even a range of wireless charging tables available for the home, from IKEA. 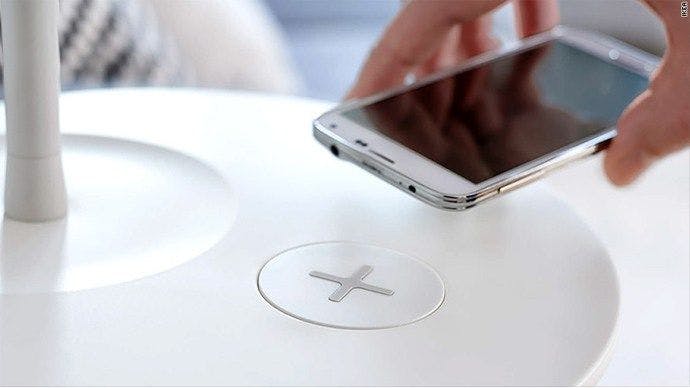 QI charging is growing in popularity, and we expect that a lot more people will be ready for it when (probably Apple) ditches the charging port completely! But it won't be so bad, as soon after, we could have an upgrade to batteries that may give our phones much longer life. Current mass produced batteries have progressed very little.

Forget face unlocking, fingerprint unlocking, patterns and numbers, the next stage is going to be linked directly to your presence of self. Phones are getting better at recognising its owner, but then they still revert back to the pin or password.

Future smartphone security will fully embrace recognition through gestures, biometrics and DNA reading is already possible on a smartphone device so we could see this making its way to consumer technology and application before long.

Fold-able will make way for flexible

The foldable tech that Samsung is releasing in 2019 isn't going to be completely foldable, but instead have a small ribbon of protected OLED display that will act as the 'hinge' in the display. 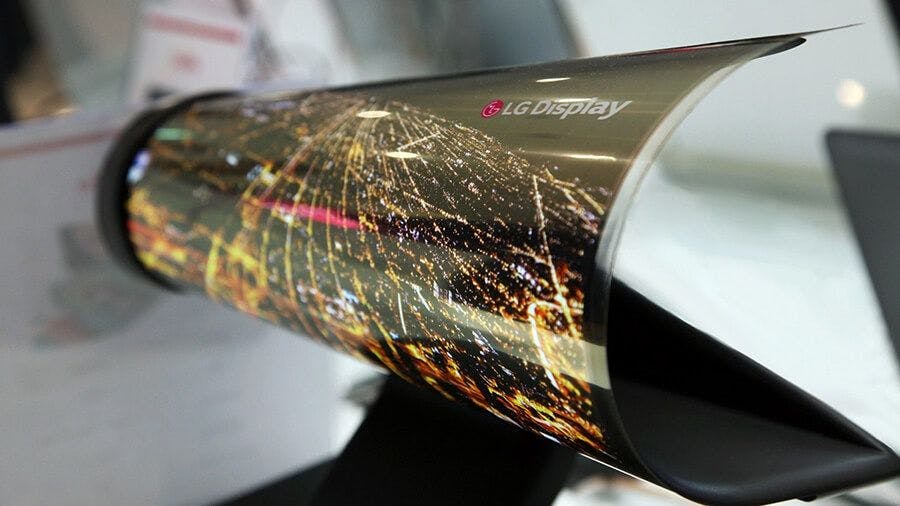 There have been no shortage of foldable display concepts from the top manufacturers, mainly because the technology for foldable phones is already here, but the technology has not been strong or marketable enough for consumer usage.

And Say Goodbye to Your Device Completely

Google are already seeing an increasing amount of search being conducted device-less and by 2020, about 30% of all searches will be done without a screen, says consulting firm Gartner.

If you have one of the home assistants, you will be aware the amount of things you can do without conducting a traditional search from a search engine, from asking where to recycle an item, to asking how stuff works.

Displays projected on arms, or directly into the iris using a virtual retinal display, may seem a bit daunting, but this may be a necessity before long if we mine all the cobalt, tin oxide and other rare elements we need for the touch sensitive screens.

In the next few years, we are going to see manufacturers squeeze as much performance as they can out of the current technology, we may see some huge increases in the way we can store memory that is not reliant on the cloud through SD improvements hitting the multi-terabyte level.

We will see the improvement of infrastructure and 5G networks allowing greater transmission of data, which should assist with augmented reality and communication of IoT products.

But the real changes will come when we move past these incremental updates, yearly improvements from the largest tech companies that don't amount to much at all. It will take the consumer holding back on buying that latest upgrade, and instead waiting for the companies to choose to invest time and money into the next innovation! We'll sit here, biding our time until that time comes!