Optimised Battery Charging: One of the Best iOS 13 features 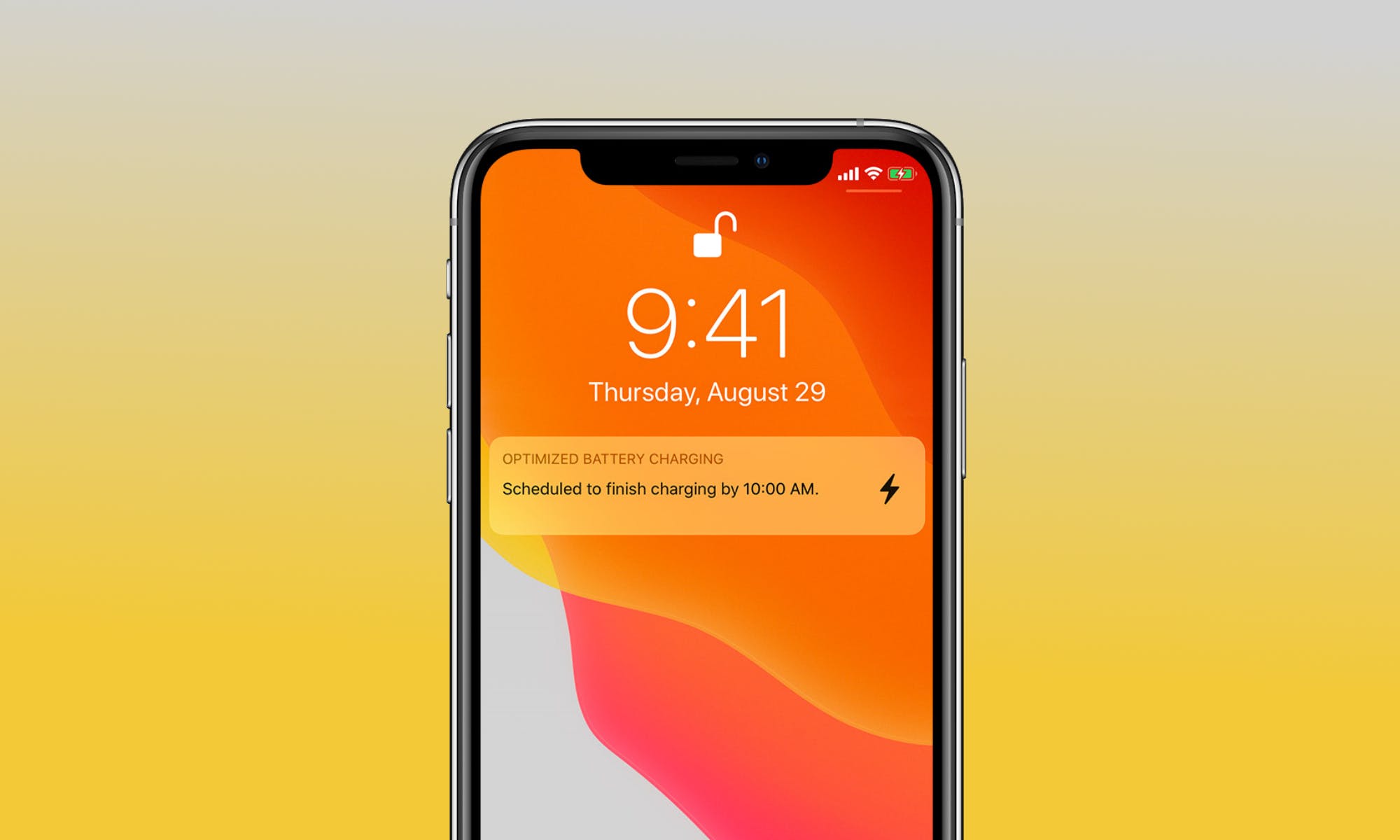 iOS 13 became available for iPhones (iPhone 6s and above) two weeks ago, and with this software update one of the most useful features arrived: Optimised Battery Charging. We all know that phone batteries age and over time your phone stops holding its charge as it used to. The day when phone makers will fully prevent lithium-ion battery aging hasn't come yet (and it probably never will), but nonetheless Apple have come up with a feature that will help your iPhone's battery and the phone itself last longer.

What Is Optimised Battery Charging and How Does It Work?

The way lithium-ion batteries work is by moving the ions between negative and positive electrodes, which results in the cathode starting to wear out after a certain amount of charging cycles. This affects the battery's capacity to hold charge. The battery's lifespan largely depends on a manufacturer, but generally, a lithium-ion battery can undergo 300-500 charging cycles before the performance gets noticeably worse.

Our charging habits seem to reduce the battery's lifespan even more. Most of us have been guilty of leaving our phones on-charge overnight, subjecting the phone to staying plugged in even though the 100% mark has been reached. To deal with this problem, Apple have decided to equip iPhones with a smarter way of charging.

On iOS 13, Optimised Battery Charging is turned on by default and your phone will "learn" your daily routine to predict how long it takes before you unplug the charger. Optimised Battery Charging prevents your iPhone from reaching the 100% mark overnight, instead charging it up to 80%. It will then complete the charging when you're most likely to unplug your device, for instance when you wake up.

It's important to note that this feature won't be active straight away, as your iPhone will need to learn your daily charging patterns first. Once the learning process has been completed, you will get a notification saying 'Optimised Battery Charging is active'. But, there might be a limitation. If your schedule is inconsistent, the feature might never get activated.

Can Optimised Battery Charging Be Disabled? 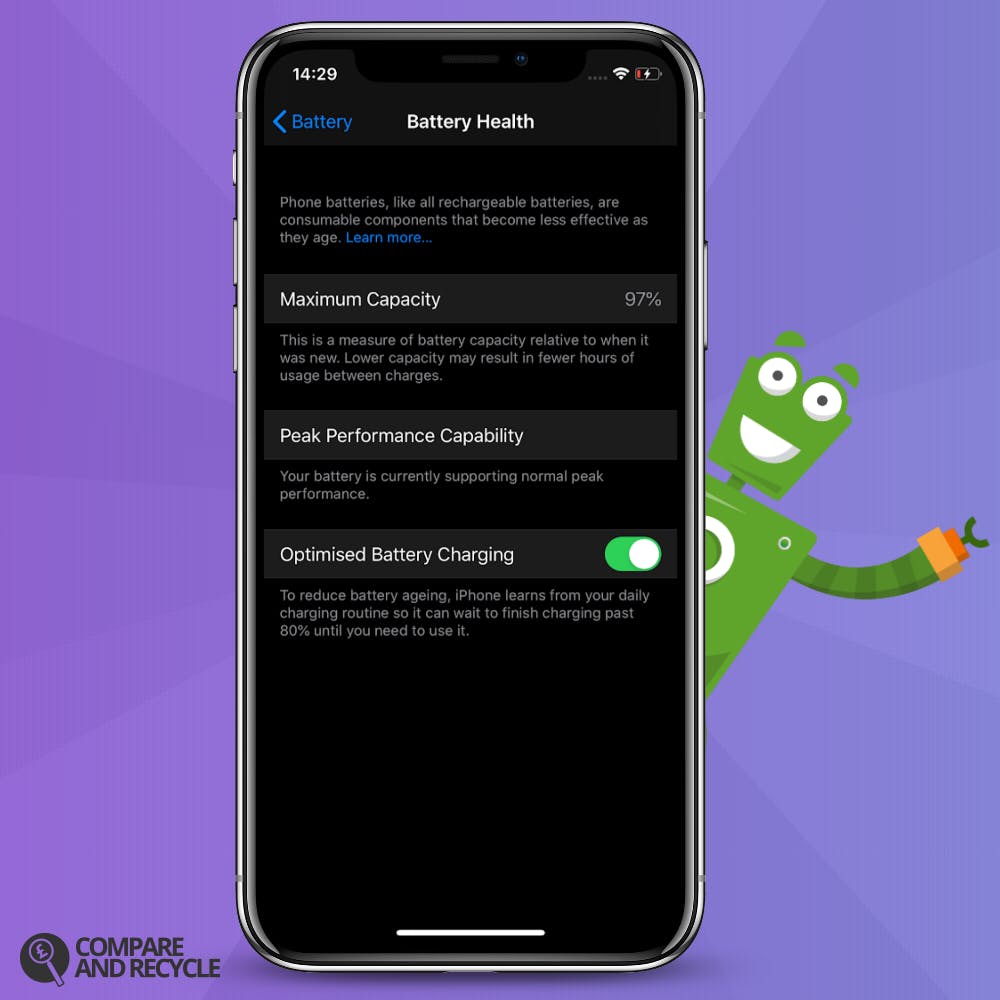 How to Charge Past 80% Without Turning the Feature off Completely?

There may be situations when you want your iPhone to complete charging, despite the patterns learned, to avoid the iPhone holding off to top the remaining 20% of charge. The good news is that this is super easy to do. Once your optimised battery charging feature is active, you will receive a notification on the lock screen telling you the scheduled time when the charging will be finished. You can tell your iPhone to charge all the way up to 100% by holding down the notification and tapping Charge Now.

A few iPhone users might find this feature annoying or, on the contrary, super useful, but from our side, we can say it's good to see Apple taking steps to extend battery lifespan, and ensure that the iPhone lasts longer without servicing. If you want some more information, here are some more tips and tricks for boosting your phone's battery lifespan.