Nokia 9 – The Latest from The Rumour Mill 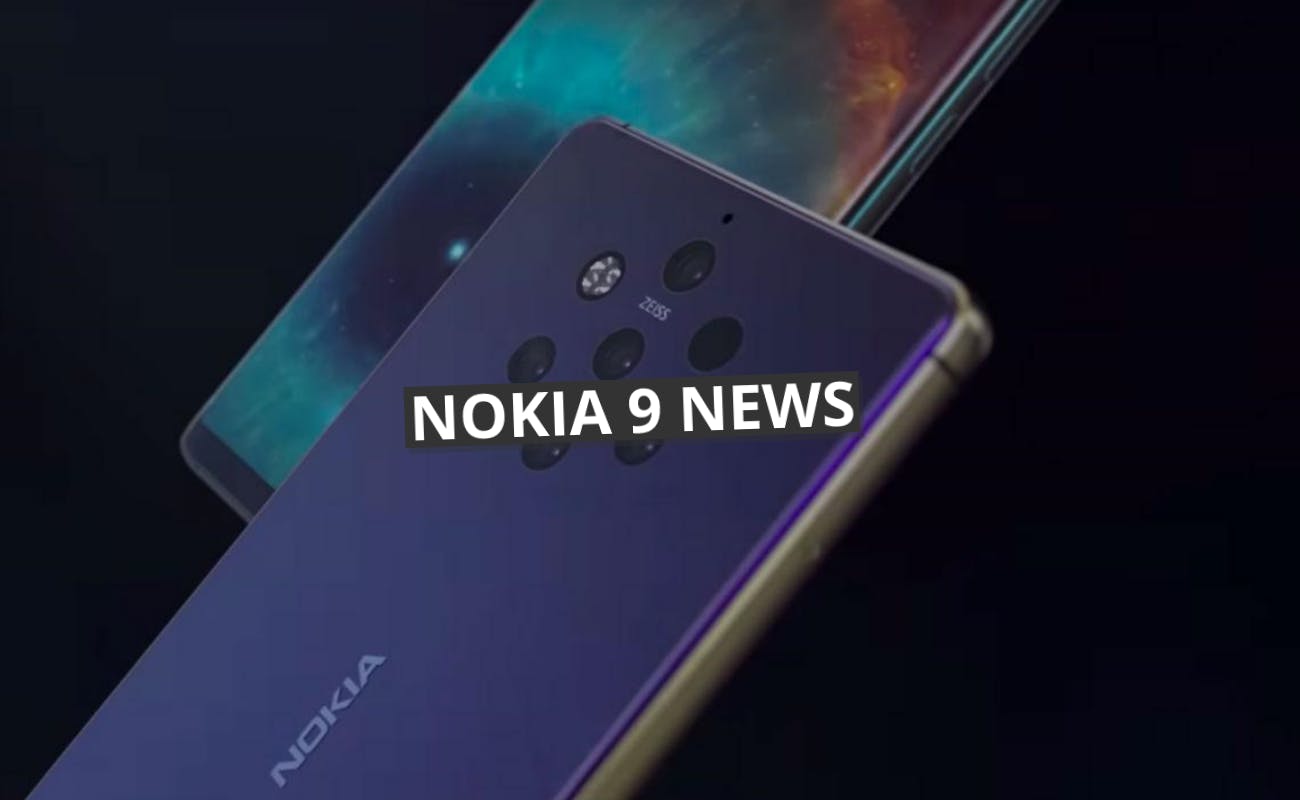 Nokia has some serious brand awareness – mobile phone fans worldwide have fallen in love with Nokia handsets over the past quarter century. However, it’s a bit of bad luck along the way and did a really bad deal with Microsoft that hindered Nokia handsets by loading them with Windows mobile operating systems that had a lacklustre supply of apps. This brought down the curtains at Nokia and we all assumed the end was nigh!

Nokia couldn’t compete with Samsung or Apple. As the giant collapsed, a plucky tech company, called HMD Global based in Finland, purchased the rights to Nokia. It was from these ashes that the “new” Nokia rose like a Phoenix. So, the old Nokia may not be with us, but a new breed of Nokia is alive and well.

Why are we talking about the Nokia 9?

Nokia was 2018’s biggest ‘Comeback Kid’ with the critically acclaimed Nokia 8 which rekindled phone fans love of all things Nokia. As we're in a New Year, 2019 looks set for the release of the follow up: Nokia 9 – codenamed ‘PureView’.

Nokia have also teased fans with an array of retro back catalogue handsets brought back to life with a modern twist.  A slew of ‘dumb’ phone releases have all been popularly received by a segment of the market that likes batteries that last longer than 48 hours!

However, whilst releasing retro fodder and some semi-decent mid-range handsets HMD Global also unleashed the Nokia 8 on an unsuspecting mobile phone sector. To say it was well received is a massive understatement. The £599 handset with its QHD display and digital dual-sensor camera technology encapsulated within a machine finished sleek metal body was a massively popular handset in 2018. 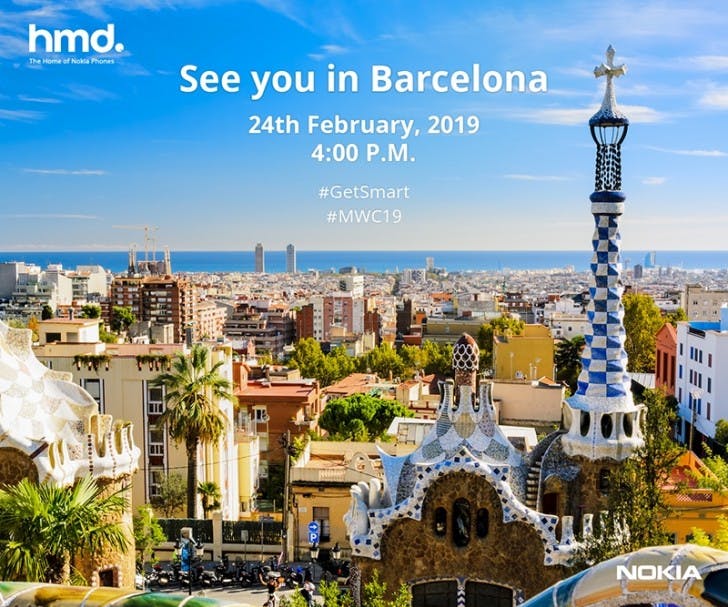 What do we know about the Nokia 9?

We now know a lot about what to expect when it launches in September 2019 with all the leaks that have surfaced. The Nokia 8 was released in September, like all major brands, the life-cycle should follow that linear path but some suggest it could be announced in February 2019 at MWC?

The marketing blurb from the ‘leaked’ specs sheet states that the Nokia 9 is all about a so-called “Camera revolution”. This means we can expect major changes to the Nokia 9’s camera.

It could ship with a 6.01” AMOLED display (However, TechRadar believes it could be 5.99” AMOLED) with a 18:9 aspect ratio giving it a distinctly crisp visual experience for users. The rear will be ceramic and will be “luxuriously weighted to balance perfectly in your hand” thanks to an 18-carat gold finish on the rear. This will give the Nokia 9 a premium “feel”.

The camera is the Unique Selling Point of the Nokia 9 as a proposition. The Nokia 9 will house the company’s ground-breaking 41-megapixel digital sensor which will intersect nicely with the triumvirate of 41-, 20- and 7-megapixel rear camera sensors. Combined with the Zeiss optics with 4x zoom Nokai 9 camera will provide one of the best smartphone photography experience on the market.

As smart assistants and voice searching grow in popularity, Nokia 9 is on the forefront by providing 5 “high-performance” microphones within a “dynamic range” that can “capture the quietest whisper to the loudest rock concert in stunning 24-bit audio". The speaker system is powered by Nokia’s spatial audio technology.

The Nokia 9 will, under the hood, have some serious power to play with. The handset will come with 8GB of RAM and 256GB in ROM. Furthermore, it will include a 3,900mAh battery that provides fast wireless charging and guaranteed 60% charge within 30 minutes. The handset also provides 565 hours standby time and 24 hours talk time with 12-13 hours media playback guaranteed on a single charge.

On the software front, it comes pre-loaded with Android 8.01 Oreo with Google Now pre-installed meaning the latest software updates are sent to your handset as soon as they are ready.

What Don’t We Know About Yet?

Is it a bezel-less body? The leaked image is of the back of the handset and with no visual signs of a fingerprint sensor the rumour is that they have decided to go for a thick bezel body to better incorporate a fingerprint sensor – unless they go for the in-screen technology which is still in its infancy?

What we don’t know much about yet is the improvements in AI (Artificial Intelligence) that made the Nokia 8 such a joy to behold. The AI-powered imaging software was ground-breaking. What can we expect from HMD Global in 2019 when it comes to the Nokia 9 and AI imaging technology?

Furthermore, HMD Global are keeping their cards pretty close to their chests. The leak hasn’t been confirmed or denied by HMD so we’re still unsure about what to expect.

There is one more nugget, HMD Chief Product Officer Juho Sarvikas tested a message to his followers asking them to join him and HMD Global at Mobile World Congress 2019 on February 24th for an event? Could this be the first unboxing of the Nokia 9 handset? Only time will tell.