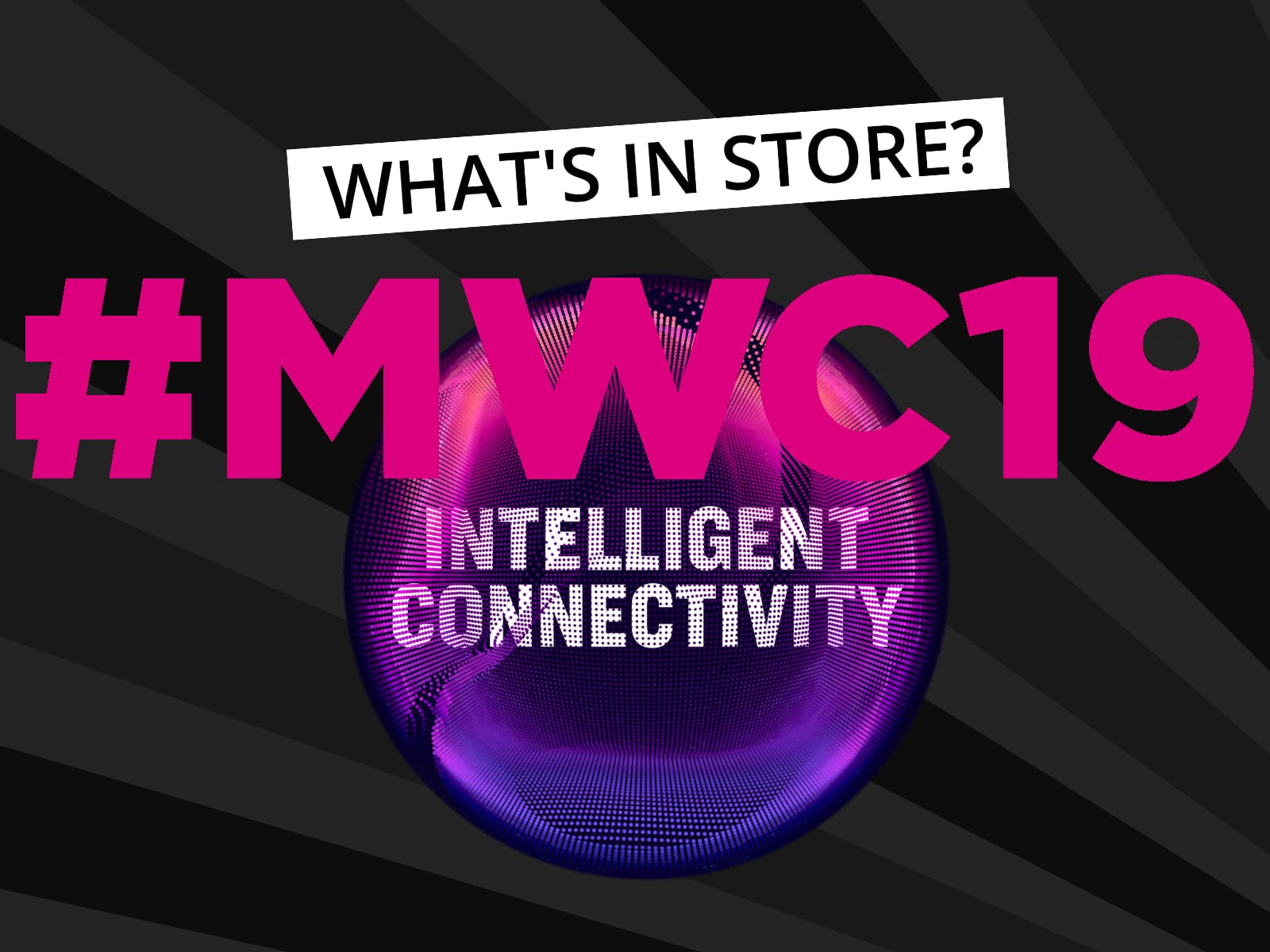 It’s almost time for the annual Mobile World Congress (MWC) — the world’s largest mobile phone industry conference.  Held in Barcelona between February 25 to 28, this year’s conference looks to be an exciting one, with a focus on 5G, augmented reality, the latest mobile phones, and much more.  Here is some more information about what we can expect from the conference this year.

The main focus of MWC, quite predictably will be on 5G, AI, VR and the IoT. However there are a few additional themes such as disruptive innovation, digital wellness, digital trust and "the future". 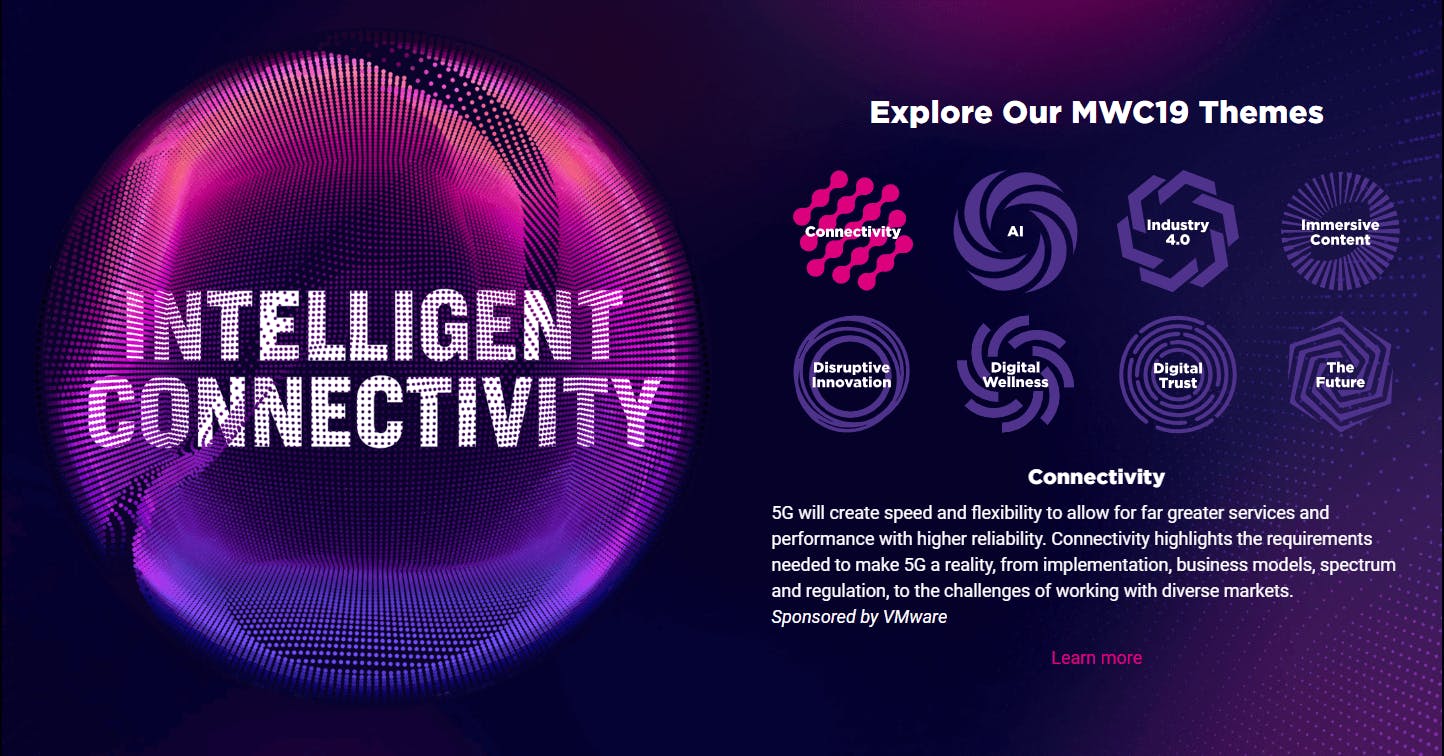 These topics should explore how we interact online over the next few years, how we should trust a digital ecosystem that is set up to use our personal data at every opportunity and potentially how we can monitor and improve our health with these devices that can be so addictive.

We would have of course, liked to see more on the sustainability side of the mobile world, considering these are the companies that need to close the loop and become more sustainable. However, there will definitely be some key information on the next-gen of phones.

Here's what we are excited about for the upcoming MWC.

Samsung may show off the S10

Samsung always has a significant presence at MWC, which they often use to showcase their newest mobile phones. Barcelona was Samsung's pick to introduce last generation of the Galaxy S series, but not this year.  This year, they will be promoting the soon to be released Samsung Galaxy S10, S10 Plus, and  S10 Lite.

Samsung's Unpacked event will celebrate smartphone lineup 10th-anniversary and South Korean tech giant wants all eyes on itself. The  vent will take place a week ahead of MWC and will be held in San Francisco.

What we know so far about these phones so far (all prices are estimates):

These phones will use the Exynos 9820 chip, which will deliver faster performance and support for AI processing.

Many European consumers will be eager to see what these phones can do, so we'd expect Samsung to direct MWC's spotlight on its 10th aniversary flagships.

Samsung is expected to share more information about its much-hyped folding phone at this year’s MWC.  We don’t know too much about this product yet, other than the fact it uses the Infinity Flex Display.  As you might expect, it won’t be cheap, with Gizmodo UK predicting it will cost between £1,500 and £2,000.  The expected release date for this phone is mid-2019 and rumours indicate it might be called the Samsung Galaxy X Infinity Flex. 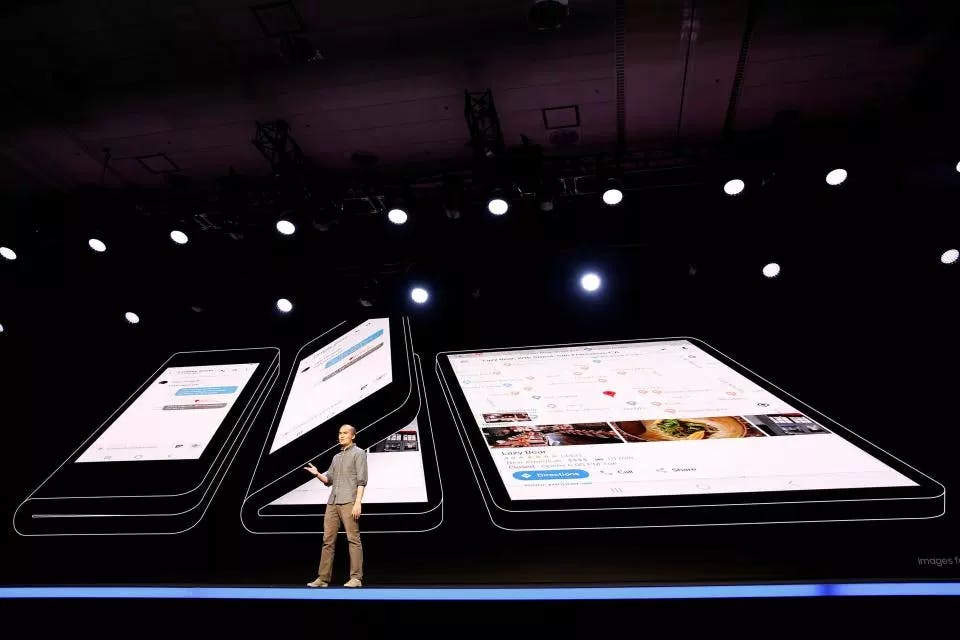 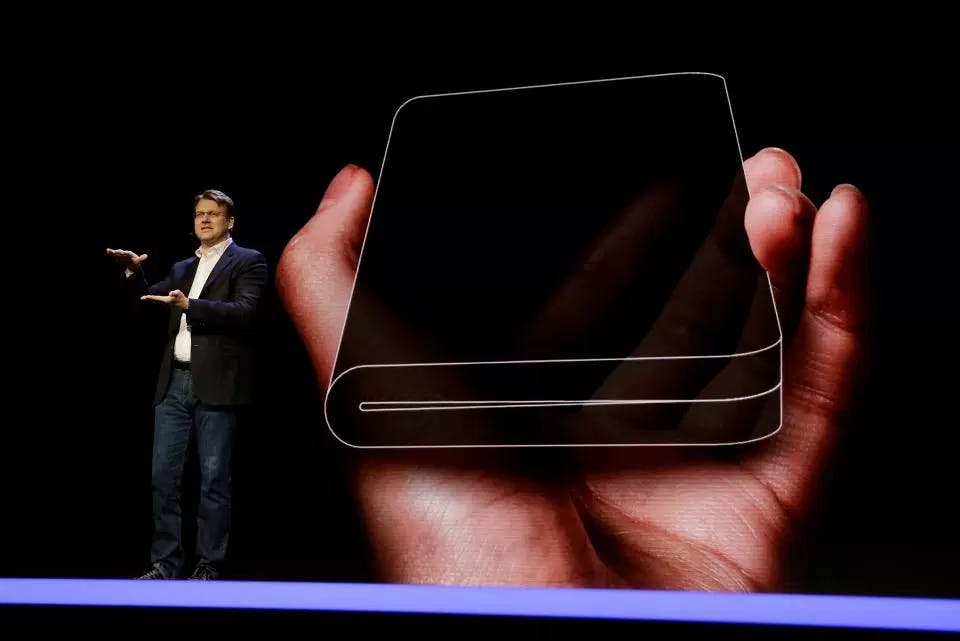 There are also rumours that Huawei, Oppo and LG have folding phones set to be released in 2019.  These phones could also be showcased at MWC. The Huawei model is rumoured to be 5G compatible, which will excite consumers interested in getting into the Internet of Things (IoT) as soon as possible.

The LG G8 ThinQ to be demo’d

Like Samsung, LG make their presence at MWC. The company often reveals new products at the event and has a large presence on the conference floor. This year, we may see the reveal of the LG G8 ThinQ. This phone is expected to use the super-speedy Qualcomm Snapdragon 855 chip and come with a 4K screen.  A triple-lens depth-sensing rear camera is also likely and the phone is rumoured to incorporate a fingerprint sensor under display.

As can be expected, we will see plenty of new information about 5G and IoT at MWC.  This will include demonstrations from companies showcasing their latest IoT devices and applications. Ericsson, LG and other phone manufacturers have also announced that they will be talking about 5G at the conference.

Although the Sony Xperia XZ3 wasn’t released too long ago, it is rumoured that the Sony Xperia XZ4 is already on its way. This new phone is expected to use the Snapdragon 855 processor and will have a 6.2-inch screen.

Phones from Huawei, Oppo, and Xiaomi

These three Chinese phone manufacturers have enjoyed a spectacular 2018, with massive uptake of their products in Western countries.  Analysts expect Huawei to release the P30 in Barcelona, while Oppo is expected to announce new models.  Xiaomi may be releasing the Mi Mix 35G as the company has confirmed it is hosting a press event on 24 February at the conference.

ZDnet recently published an article suggesting that Microsoft may demonstrate its next-next-generation HoloLens devices at Mobile World Congress 2019. For the uninitiated, HoloLens is a virtual reality (VR) headset that is designed for augmented reality use. It will be interesting to see how much the product has advanced and if the price has dropped from the USD $3000-5000 mark.

MWC Barcelona brings together the latest technology and innovations from over 2,400 companies.  The conference involves product showcases, partner-led programmes, seminars and much more. This year conference is shaping to be very futuristic with lots of companies taking us in 5G world, virtual reality and augmented reality and talking us through digital wellness, digital trust and disruptive innovation.

If you interested in the mobile phones, technology or the telecommunications industry, it is the conference to attend. More than 100,000 people are expected to attend this year’s event. Learn more about MWC Barcelona or follow us on Twitter to get the latest updates!