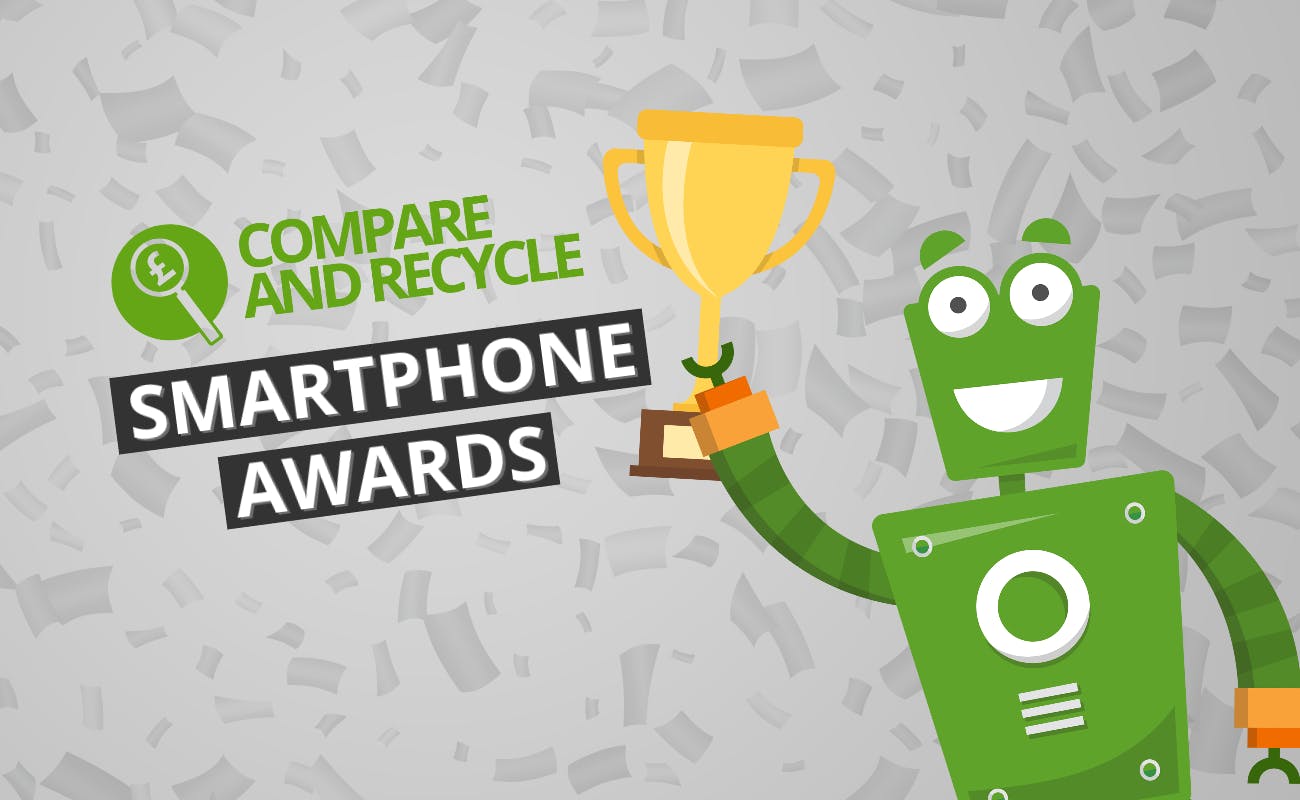 Is it December already? Can't believe New Year is less than 2 weeks away and it is going to be a very exciting year with major changes in smartphones coming our way.

2018 was a tech packed year with smartphone companies going all in to deliver almost bezel-less devices with more RAM, bigger batteries and screens, all kinds of notch variations and hole cutouts in displays, advanced cameras and other geeky features.

In the latest video Marques Brownlee, the popular Youtube tech creator, finalises this year incredibly well, announcing winners of smartphone awards 2018 for different categories. But there's one thing missing. Marques doesn't mention the eco-friendliness of each phone at all and we suspect he didn't take this point into consideration.

So we decided that environmentally friendly mobile phones deserve their own award category.

With current environmental issues and our actions that speed up climate change, there's no denying that the smartphone industry is another major contributor to carbon footprint. But there are manufacturers who are trying and making smartphones that use less energy, are built from sustainable materials and carbon emissions are kept at minimum rates in production and ownership stages. Isn't it enough for a dedicated award category? Well, we're the only voters here so let's dive in and welcome the most eco-friendly mobile phones of 2018.

Designed to be modular with easy repairability, Fairphone 2 gets the green crown this year. The manufacturer didn't just brag for marketing purposes about how easy it is to repair the device, but actually delivered it and Fairphone 2 has been given the highest 10/10 repairability score by iFixit. Visiting the company's official website, it becomes clear that their main goal is to make devices that are safer for the environment by sourcing fair materials from suppliers that share their green vision and support a sustainable future. 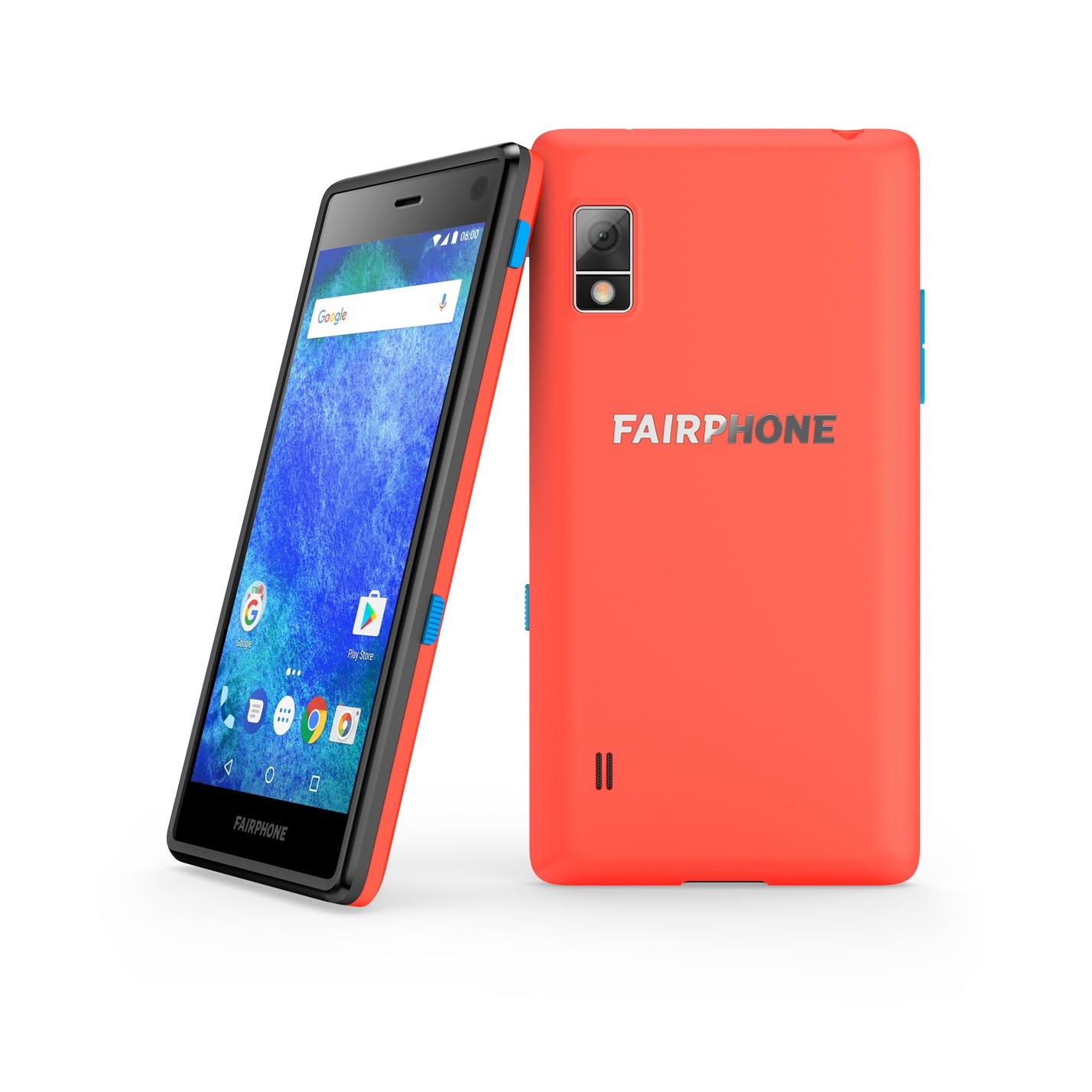 It's not exactly a looker, but sometimes you have to sacrifice bells and whistles to make a phone at a cost that fulfils its primary purpose and isn't terrible for the planet. The specs aren't that bad and Fairphone's approach of putting extra thought into making an ethical device deserves recognition.

The smartphone is made from recycled plastic and aluminum. It feels less premium than the OnePlus 6T starting at £499, but due to Fairphone's rapairability factor the sacrifice pays off.

The company behind Fairphone is committed to shifting to circular economy by encouraging the reuse and repair of their phones and reducing electronic waste worldwide which makes the Fairphone 2 the Eco Smartphone of 2018.

As a part of their Road To Zero environmental strategy, Sony have introduced an entire line-up of environmentally friendly mobile phones and one of them is the Xperia ZR that has the lowest amount of toxic materials built in comparison to other smartphones. 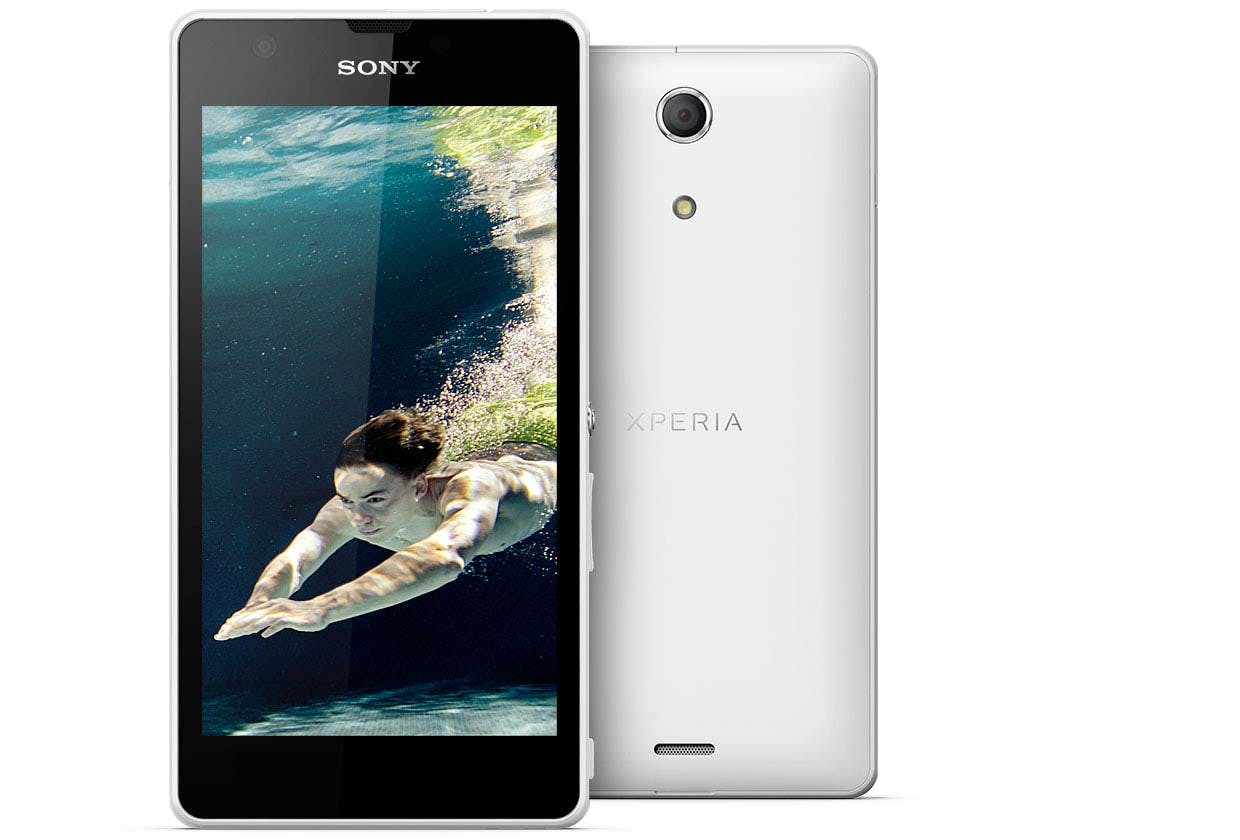 Sony is dedicated to using only recycled materials to built their products and Xperia ZR is a fine example of Sony's contribution to building a sustainable future. The 4.55-inch Android smartphone is a budget device with modern finish and impressive camera performance. Although, it packs a quite outdated Snapdragon S4 Pro paired with Adreno 320 GPU, the phone is water and dust resistant and if you don't require support for AR games, it will run smoothly.

We wouldn't be Compare and Recycle if we didn't mention refurbished phones. Any refurbished phone, would it be an iPhone 8 or a Google Pixel 2 is environmentally friendly choice. Owning a refurbished device not only prolongs the lifespan of a mobile handset which leads to that particular handset's carbon footprint reduction, but also reduces the need to mine raw materials to meet consumer demands.

We're happy to see that environmental responsibility is being led by companies involved in producing these pocket-sized instruments of our daily lives. The process of closing the loop between manufacturing and mining has kick started although with a few companies on board for now, but it broke the ground.