Co-Founder of Android Showcased a Weird, But Interesting Phone 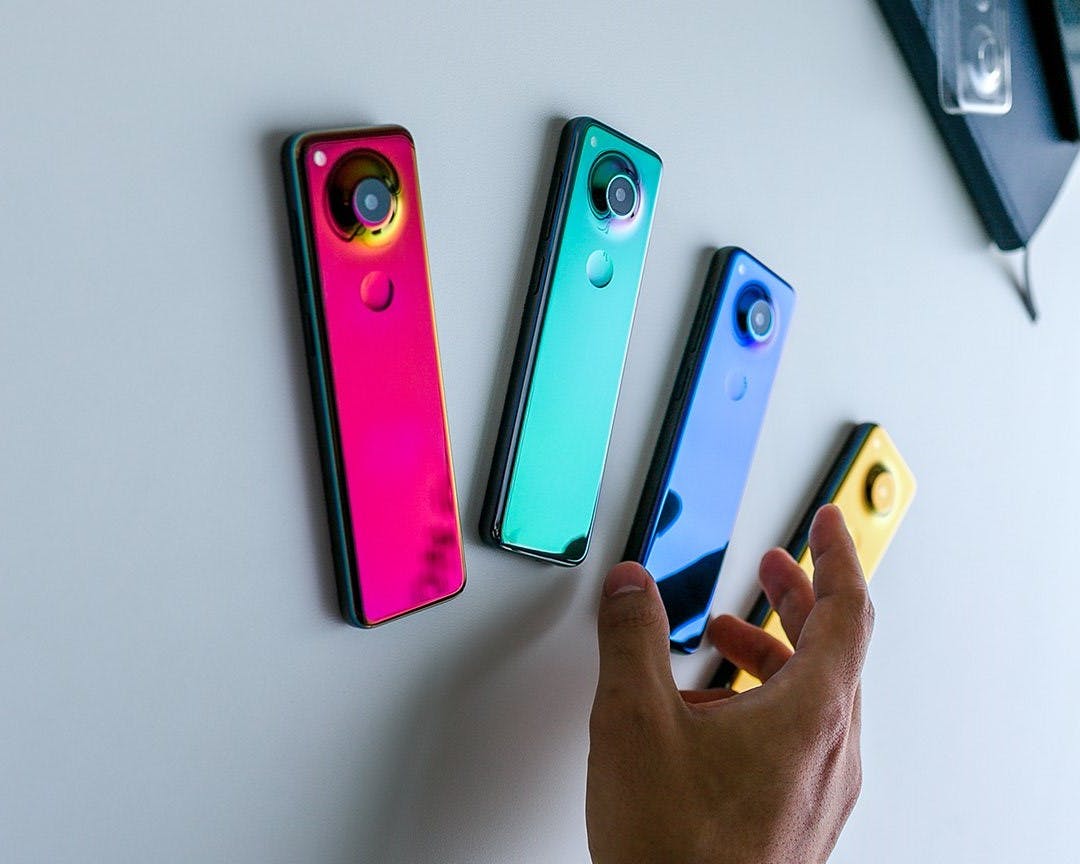 A couple of years ago, Andy Rubin's startup known as Essential debuted a first of its kind phone. Its ceramic back, titanium body in a square shape with slightly rounded corners and standard flagship features got some people in the industry excited, because it was different and fresh on a market flooded with Apple and Samsung devices. On the front, it had a little waterdrop notch that enabled the display to be edge-to-edge, which is something that the smartphone industry hadn't seen yet back in 2017.

Its signature look and industrial design came with a high price tag of around $700. For that money, tech industry expected Essential phone to not just be a great flagship, but also for its software to stand out, as Rubin was the father of Android, and Essential were believed to have huge investments in artificial intelligence. However, it took more than 3 months for the phone to actually get released after several delays and empty promises. It was exclusive only to one of the major carriers in the US, and only a few thousands of units were sold. Should we say it failed? Not really, but it had all the chances and the industry's biggest talents on board to succeed. 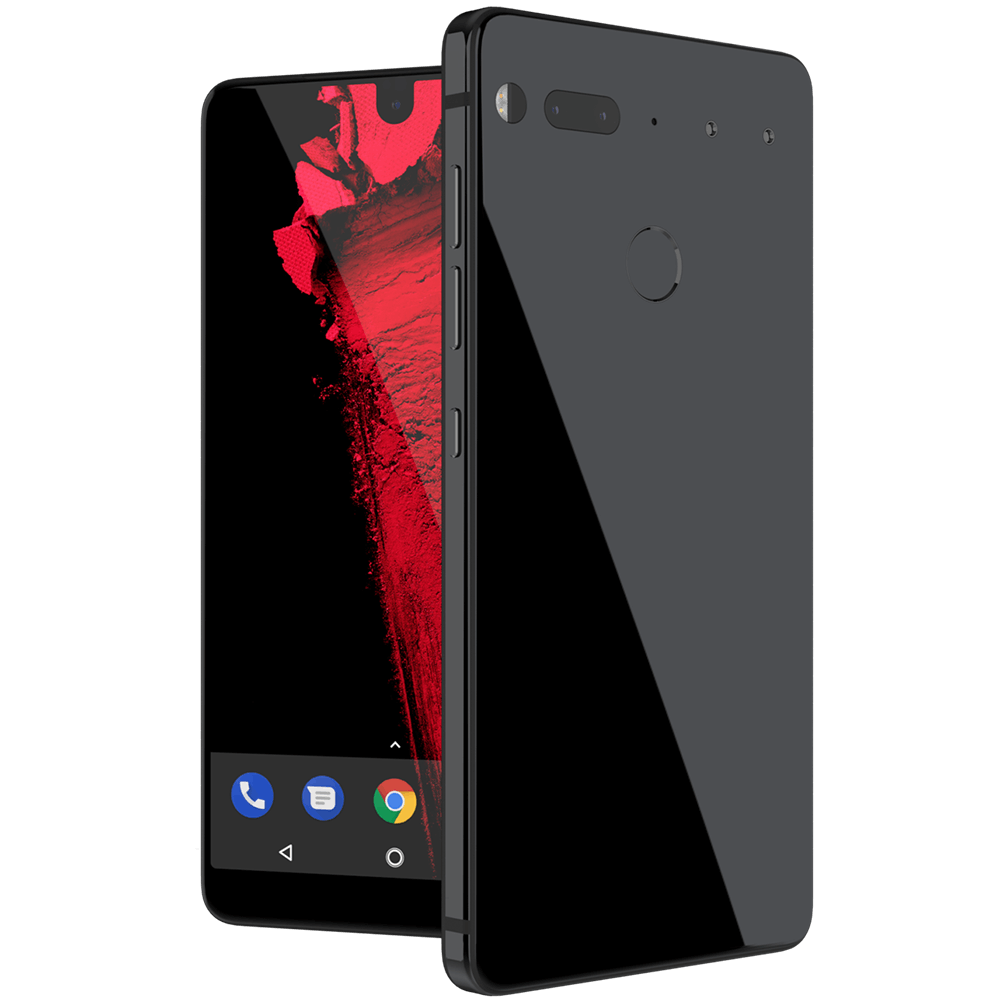 After years of silence, it looks as though Essential are ready for a new chapter and it is going to be an attempt to shake up the industry once again. Recently, Andy Rubin took to Twitter to share a Project Gem phone that looks like nothing we've seen before. The form factor reminds us of remote control which we all have at home, but for it to have the capabilities of a phone is something new.

From the pictures, you can see that the device is rather long and has a single front camera. The user interface is composed of apps floating in bubble-like shapes and comes with buttons which remind us of smartwatch UI. On the back, the phone features a large camera bump housing a single camera lens and a fingerprint reader positioned below the camera. All of the device's finishes look impressive with beautiful colour shifting gradients.

It resembles the Nokia 7280 a lot, and if this phone does make it to the masses, we'll need deeper pockets for sure. While we'll be keeping our eyes peeled for more information and leaks, we hope that this device will take artificial intelligence to the next level, and will fulfill all the software plans Essential PH-1 wasn't able to originally.