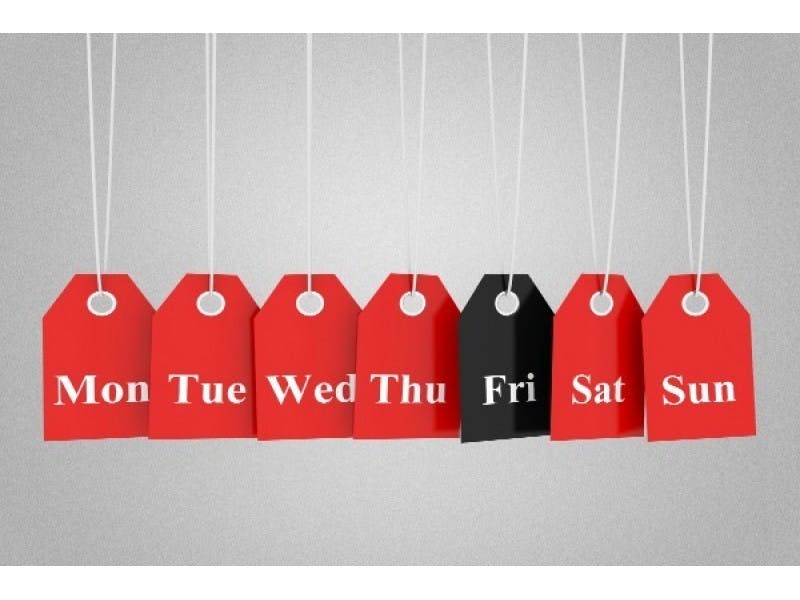 It’s holiday season and Black Friday 2017 has come around once more. And with all companies clamouring for your attention (and money) there could be even bigger and better deals this year.

It’s finally here and all he mobile phone retailers have decided to reduce their prices for some of the top ranges of smartphones, the deals are a little on the light side, but if you was going to buy anyway, then shaving a small percentage off the price is better than nothing.

This simfree iPhone 8 deal from mobiles.co.uk saves £20 from the £699 price. So you can find yourself with the cheapest iPhone 8 on the market.

If you are looking for a contract then you can get 12GB data with £175 upfront with code 10OFF gets you unlimited calls and text for the fairly reasonable £29 a month.

If you want the iPhone X, then the best you can do is save £10 off the upfront cost on O2 with code DEALENVY10 and also get 40GB for the price of 10GB 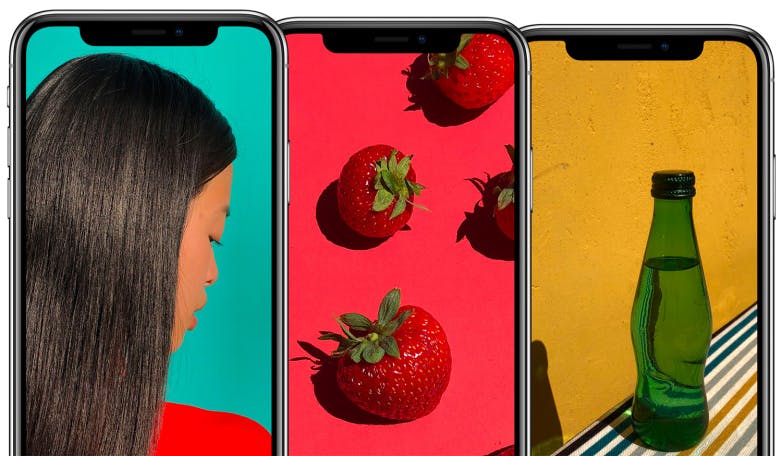 We love the WileyFox, you can see our review here, and there is a great deal from Amazon for the wave making budget phone brand. You can pick up the Swift 2 as a part of Amazons Black Friday deals for £144.98. 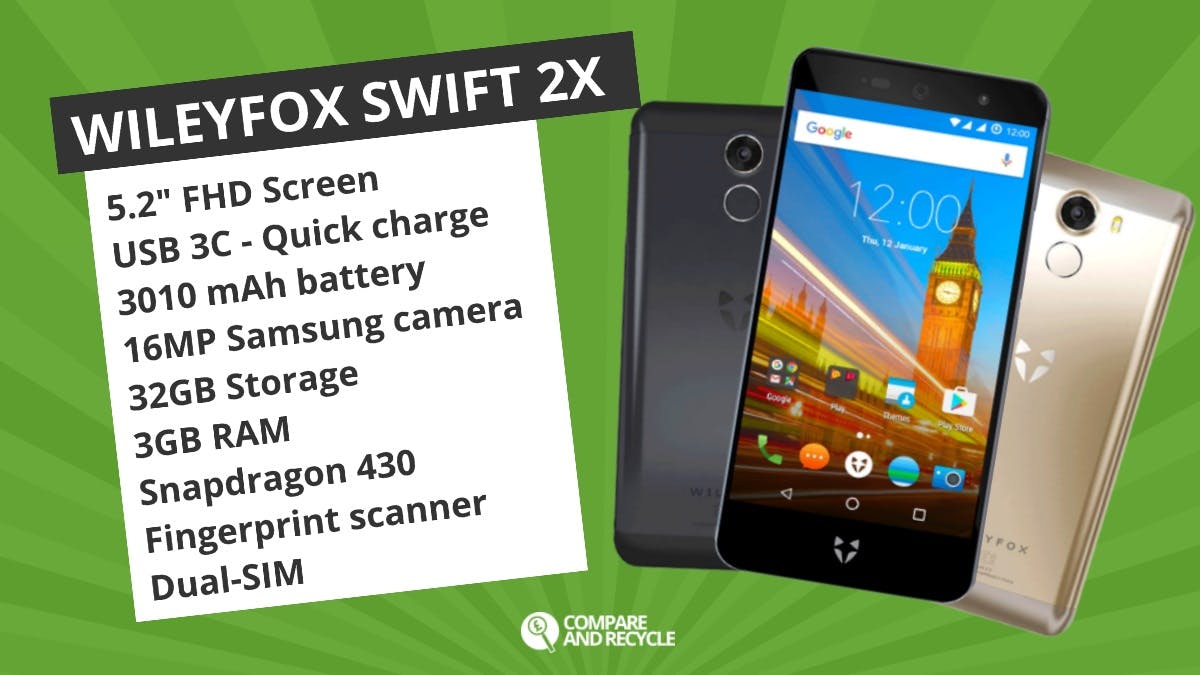 With almost 35% off, this is one of the best deals on at the moment, and for one of Sony’s most popular handsets, it comes with all the trimmings you would expect from a budget line phone, with expandable memory and 3GB ram. The XA1 is now £174.99, again on Amazon, reduced from £229. A very healthy discount for a very reasonable phone.

Save £40 on mobiles.co.uk for the highly regarded Samsung Galaxy Note 8 for £809, a very good price the beefed up bigger brother to the also brilliant Samsung S8 (see pre Black Friday Deals for deals on the S8)

With the countdown already started for Black Friday, the deals are starting to come out of the woodwork. With some half decent deals being offered under the guise of Black Friday. If you are desperate and can’t possibly wait until Friday, then these are some of the very best deals out on the internet available now!

A premium seller for contract mobile phones has a wide array of deals available throughout the week before and during Black Friday 2017. The contract deals for some of the older models are some of the most favourable available.

Want a Samsung S8 Deal? Then Mobiles.co.uk has the best around!

For a more specialised set of offer, you can get the Compare and Recycle favorite, Samsung Galaxy S8 64GB with

Its also important to consider the environment with all the purchasing of new tech. So we are challenging everyone to get a quote and recycle their old tech to stop old tech wasting away in our drawers. Find out more about #GreenTuesday here. 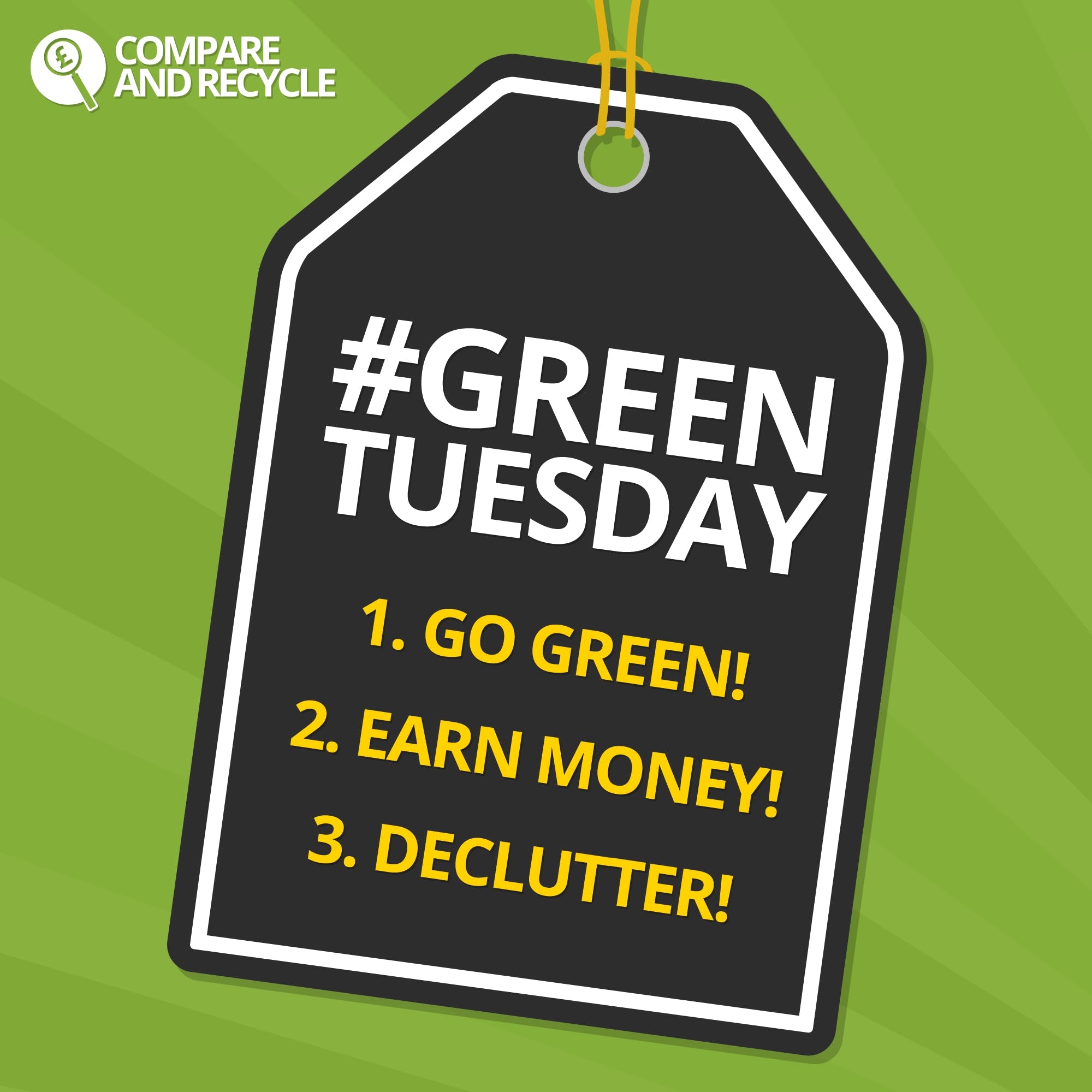