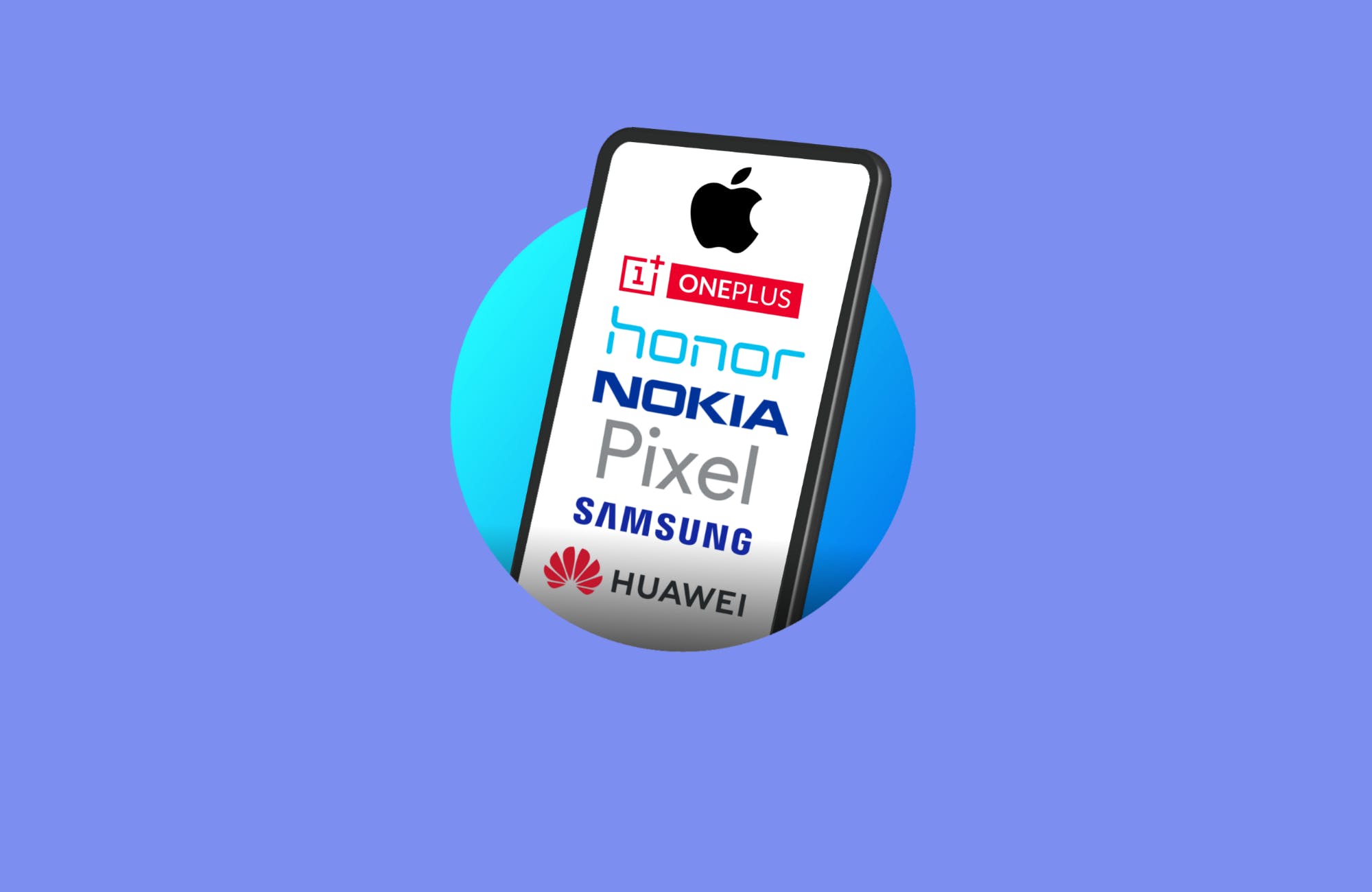 2019 was another year of incremental improvements. We saw a small reduction in bezels and more budget and mid-range devices featuring more impressive displays emerged with slightly better processors and chipsets. There were also attempts at folding screens and a big drop in repairability as more phones become water-resistant. The rumours look promising for 2020, but there are still improvements that can be made.

Update frequency is an issue that doesn’t get addressed nearly enough, as most devices are promised one or two software updates from the initial release date. If you were to buy a device further down the line, you may only receive one software update.

As devices become more powerful and operating systems are becoming more streamlined, companies using the Android operating system ought to be able to update old devices to newer versions with ease. Security updates for Android devices are provided for an extra year. However, when looking at the Apple model, there are a fair few Apple devices that are supported for a significant length of time, namely up to 5 years of remaining relevant with the latest operating system for a new iPhone. That's a strong commitment towards your device being able to continue to be secure and have new features for many years.

Stock Android and the AndroidOne programme are better than most for allowing lengthier support times, but even Google are phasing out their older devices by not providing ample support for the original Pixel past December 2019. There are inherent issues of sustainability that Google and Samsung appear to be completely unwilling to address when it comes to their mobile devices.

There appears to be a trade-off where you can have more of one, but at the expense of the other. For instance, if you have waterproofing increasing the durability of a device, you can’t also have repairability because all the glue and gaskets make it difficult to repair. The notably repairable Fairphone 3 is only rated IP54, with limited dust protection and protection from water spray. There are very few phone manufacturers that have made a durable, yet repairable device.

Cheaper "rugged" phones should have a place here, however the IP68 rating and dust resistance makes them almost impenetrable fortress, and even when you are in, repairs are difficult because of the lack of availability of spare parts or the unconventional driver bits that are required to open the devices.

We are seeing a movement away from mechanical switches, and devices may have fewer holes and recesses in 2020. With wireless charging and a reliance on Bluetooth headphones, we could see the durability take a bit of a jump.

Mechanical Switches and Moving to Wireless

Did you know, after broken screens, the next most common issue is water damage? Water damage comes through holes and ingresses made for volume rockers, power buttons etc. There have been specific advancements in ultrasound sensors that can have a significant impact on durability. Holes made for mechanical switches create weaknesses for tension and waterproofing as well as the extra cost of milling and manufacturing.

Now for some expectations based on design choices, with the news that Oppo have been experimenting with a camera behind the screen since the summer of 2019, we expect that a few of the manufacturers will be using this technology to hide the front facing camera seamlessly under the screen. There were several interesting solutions to this desire of having a full screen display, notably those using mechanically raising selfie cameras as a stop gap until this in-screen camera technology becomes more developed. 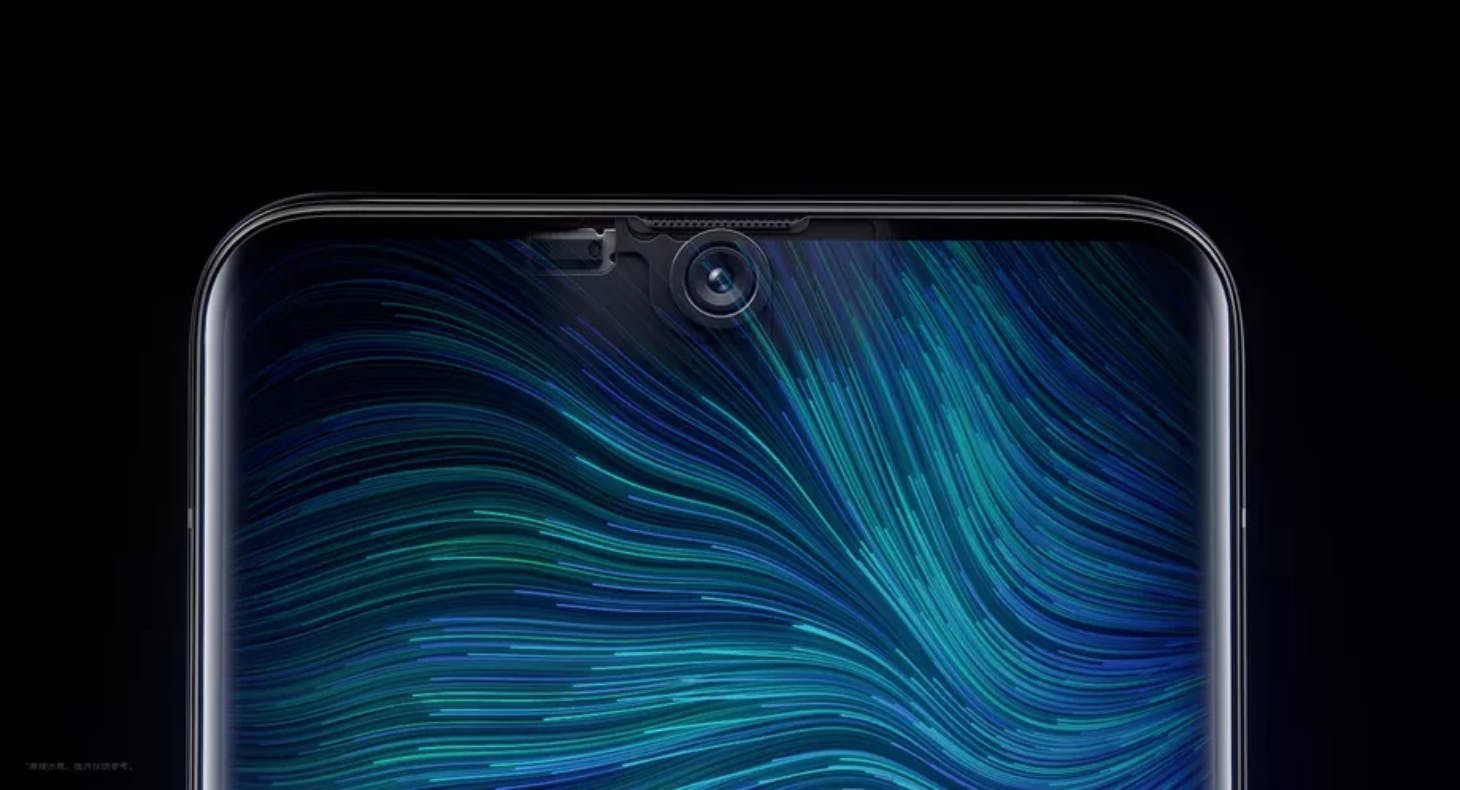 We don't think it's too much to ask for big companies to be transparent about their environmental practices. We have consistently spoken about how to find a sustainable phone, but that process is not getting any easier with many phones being assigned a Gold EPEAT badge, and environmental achievements being lauded but mostly unverified. We want to see a full commitment that isn't just marketing spiel, such as using fair-trade materials, not sourcing from conflict areas, being transparent about building practices and treating end of life with the respect that it requires, not only as an opportunity to upsell. If we can close the loop for one aspect of our tech-filled lives, the rest will follow. This requires the big players like Google and Samsung to follow Apple and Fairphone and to focus on more sustainable practices at all points from mining to creation to usage to end of life.