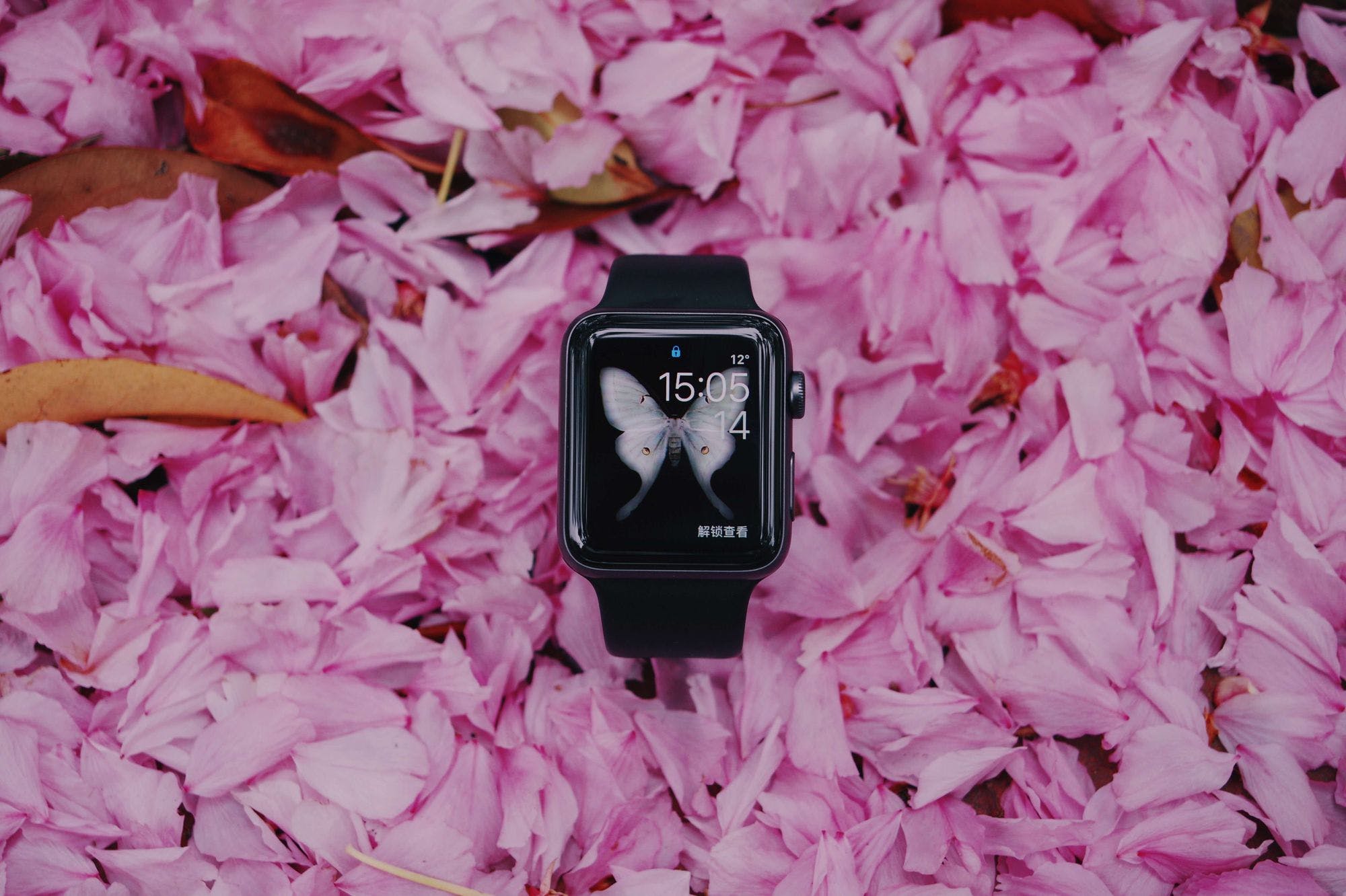 Smartwatches are becoming more and more developed within the wearable tech industry, and sales are on the rise. Smartwatches are devices which have a lot of the same capabilities as smartphones, including the ability to run apps, notifications, emails, music (while paired with bluetooth headphones), fitness tracking and even GPS in some cases. With all of these features available conveniently on your wrist, it begs the question: will smartwatches eventually replace smartphones? 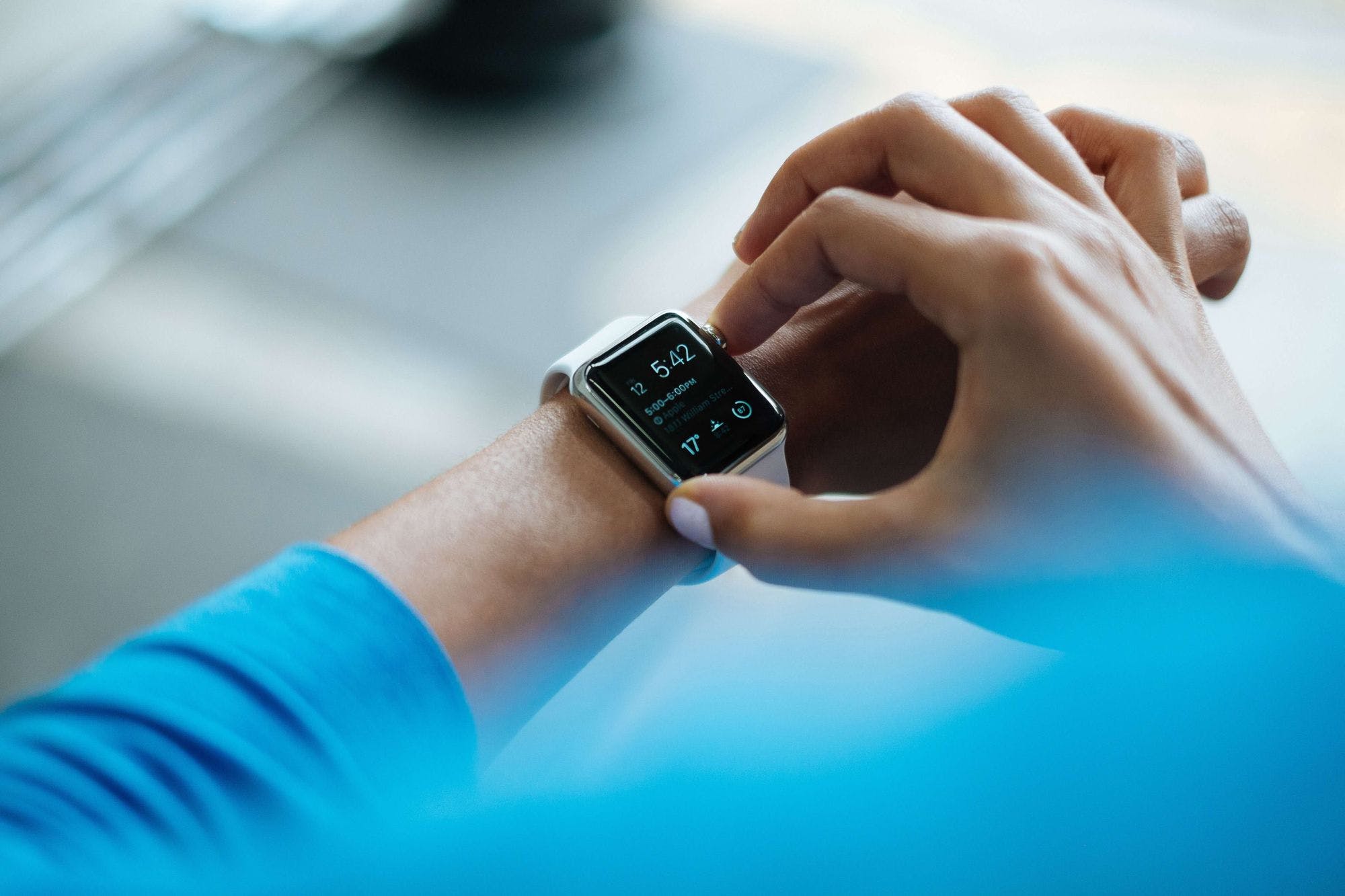 At present, it is possible to use a smartwatch without an accompanying smartphone. For instance, the Apple Watch Series 3 and 4 and the Samsung Galaxy Watch come with cellular connectivity meaning that your smartphone can be out of Bluetooth range and your smartwatch can still function independently. These smartwatches are also able to perform the basics that a smartphone can, such as texts, phone calls, emails and fitness tracking. You also have the option to carry out wallet-free payments on different smartwatches, and not just via the mainstream smartphone manufacturers' devices. Fitbit allow you to make payments on both the Versa and the Ionic smartwatches. 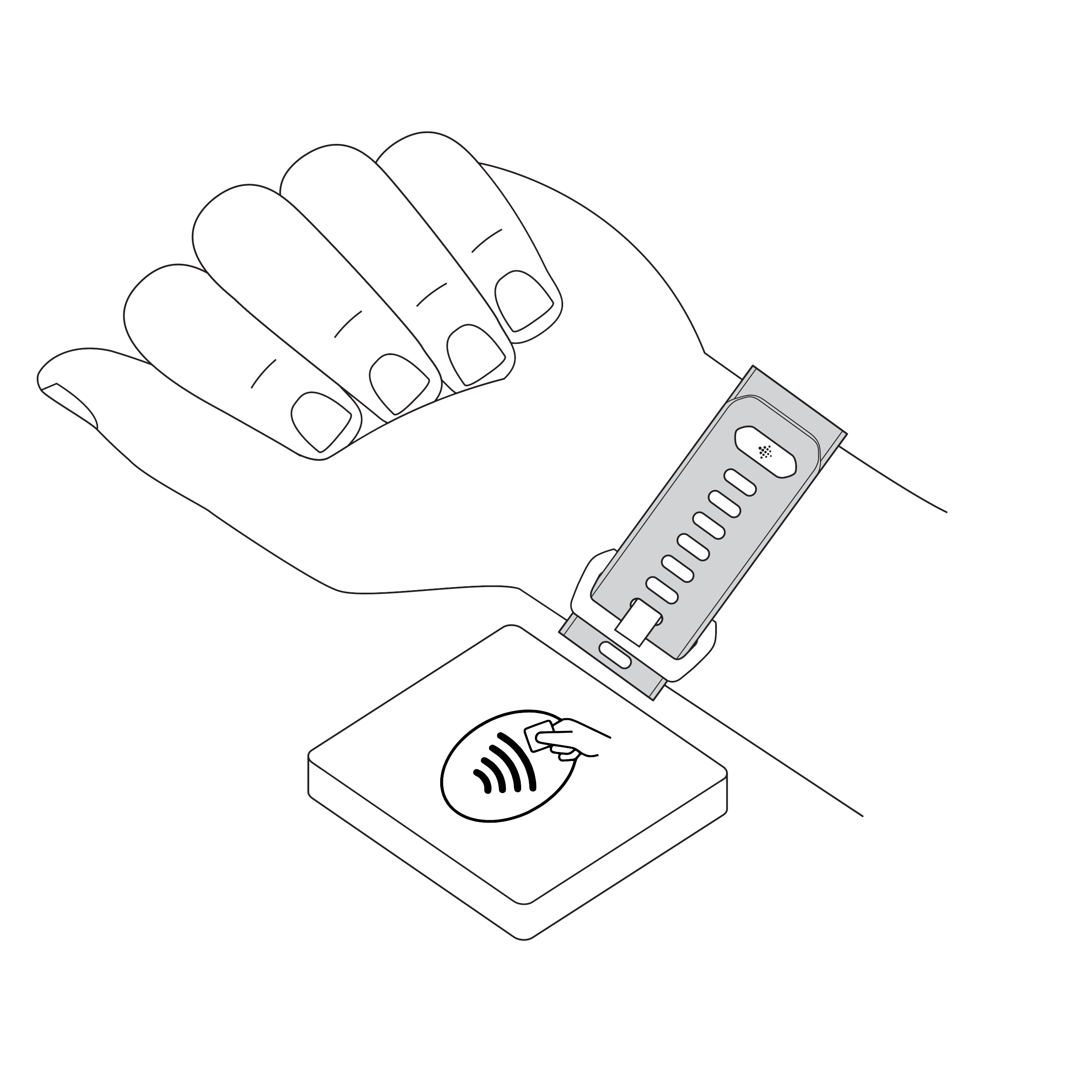 Apple are also adding even more features to their recent Apple watch models via Watch OS6 which is due to roll out in the autumn, including the App Store, menstrual cycle tracking for women and long-term Activity Trends to track fitness progress. Fitness tracking is more sophisticated than ever, with Apple even including fall detection among other features on the Apple Watch Series 4, which is useful if you are running or cycling. Smartwatch technology could develop to such a point where smartwatches will be able to do everything a smartphone can do, and more. This is without considering future possibilities of integrating smartwatches with other wearable technology such as smartglasses. 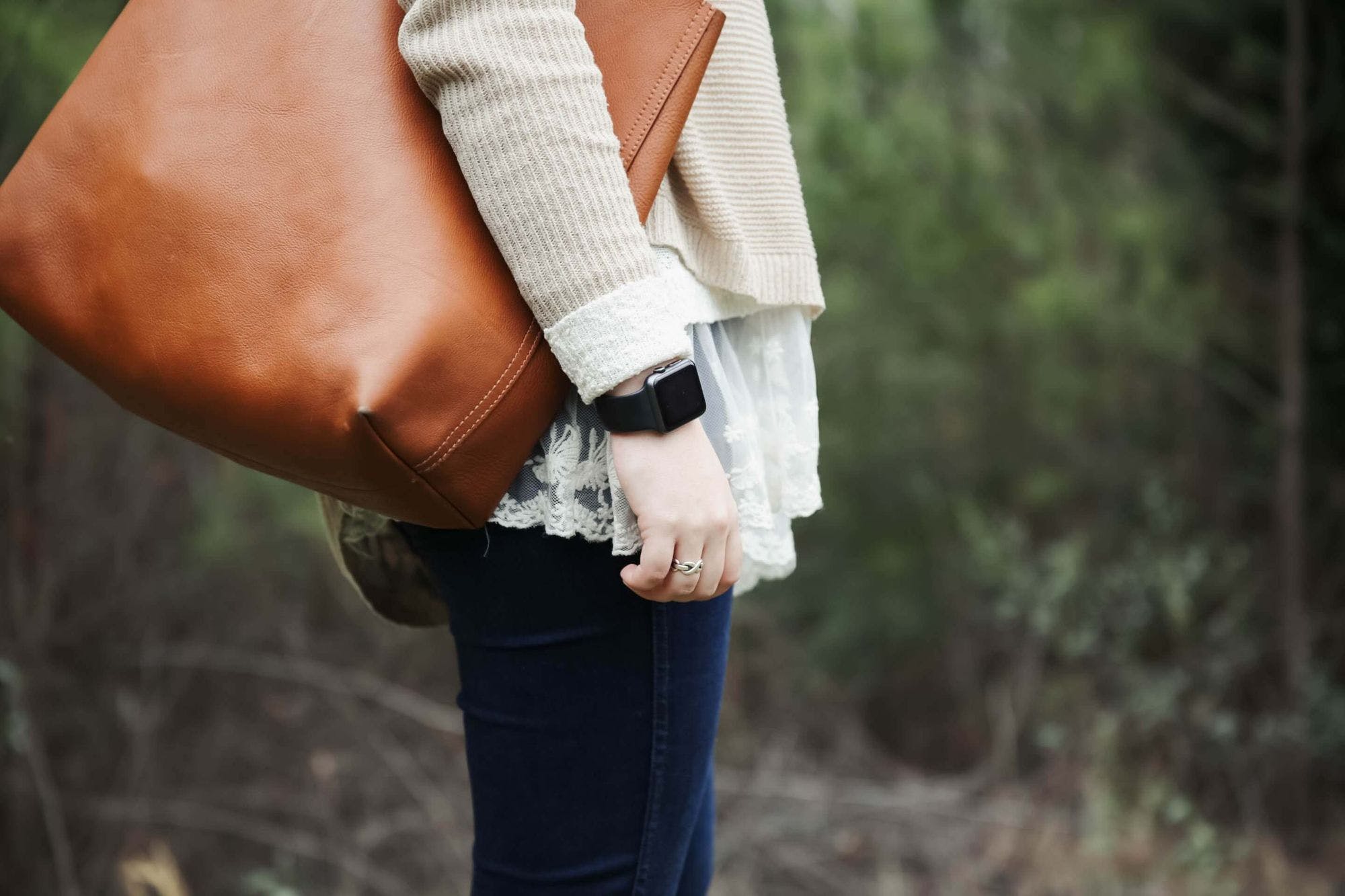 One of the key features that smartphones have which smartwatches do not currently possess is a camera. However, this could soon change, as Apple might be looking to include a camera in a future iteration of their Apple watch devices (see image below). The main reason why no smartwatch manufacturer has yet integrated a camera to a smartwatch device is probably because of the issue with framing. Imagine trying to take a photo using a camera which is integrated to a device strapped to your wrist. You might be able to take an acceptable selfie, but a photo of something directly ahead of you would be very clumsy and difficult to achieve. Apple's solution to this might be to instead integrate a camera into the smartwatch's wristband as opposed to the face of the device itself. 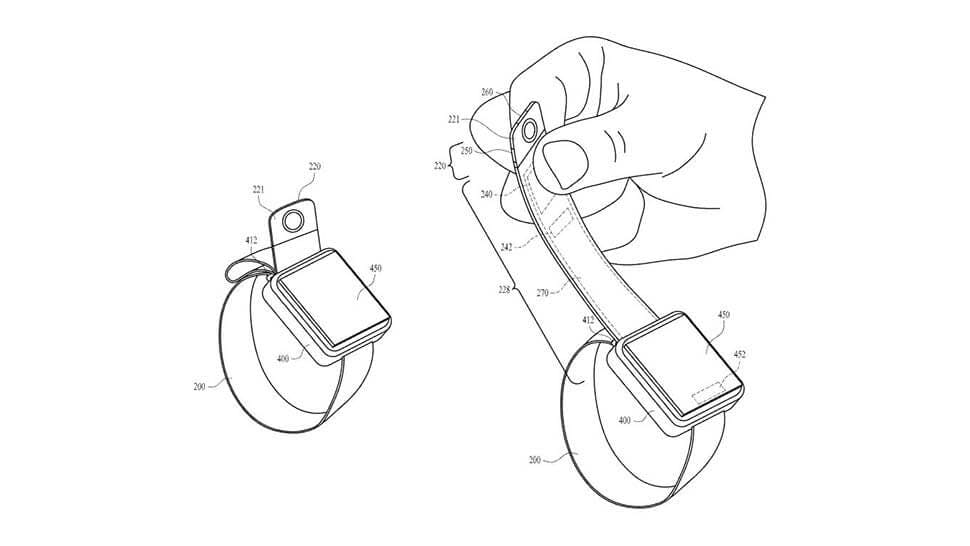 While it looks as though Apple may have invented a solution to the smartwatch camera problem using the smartwatch's accompanying wristband, it undeniably looks very unsightly and borderline ridiculous, which is likely to deter image-conscious consumers from purchasing this kind of device. Why look silly when you can continue to use a smartphone to take photos? Just because Apple can add certain key smartphone features to the smartwatch, it does not mean that they should.

Another principal feature of the smartphone which does not lend itself well to smartwatch devices is reading and typing longer texts. A quick 'brb on a run' is unlikely to phase your average tech-savvy smartwatch user, but anything more than that lengthwise is likely to be impractical. It remains to be seen how smartwatch manufacturers will find a way around this problem, or if they will even bother at all. 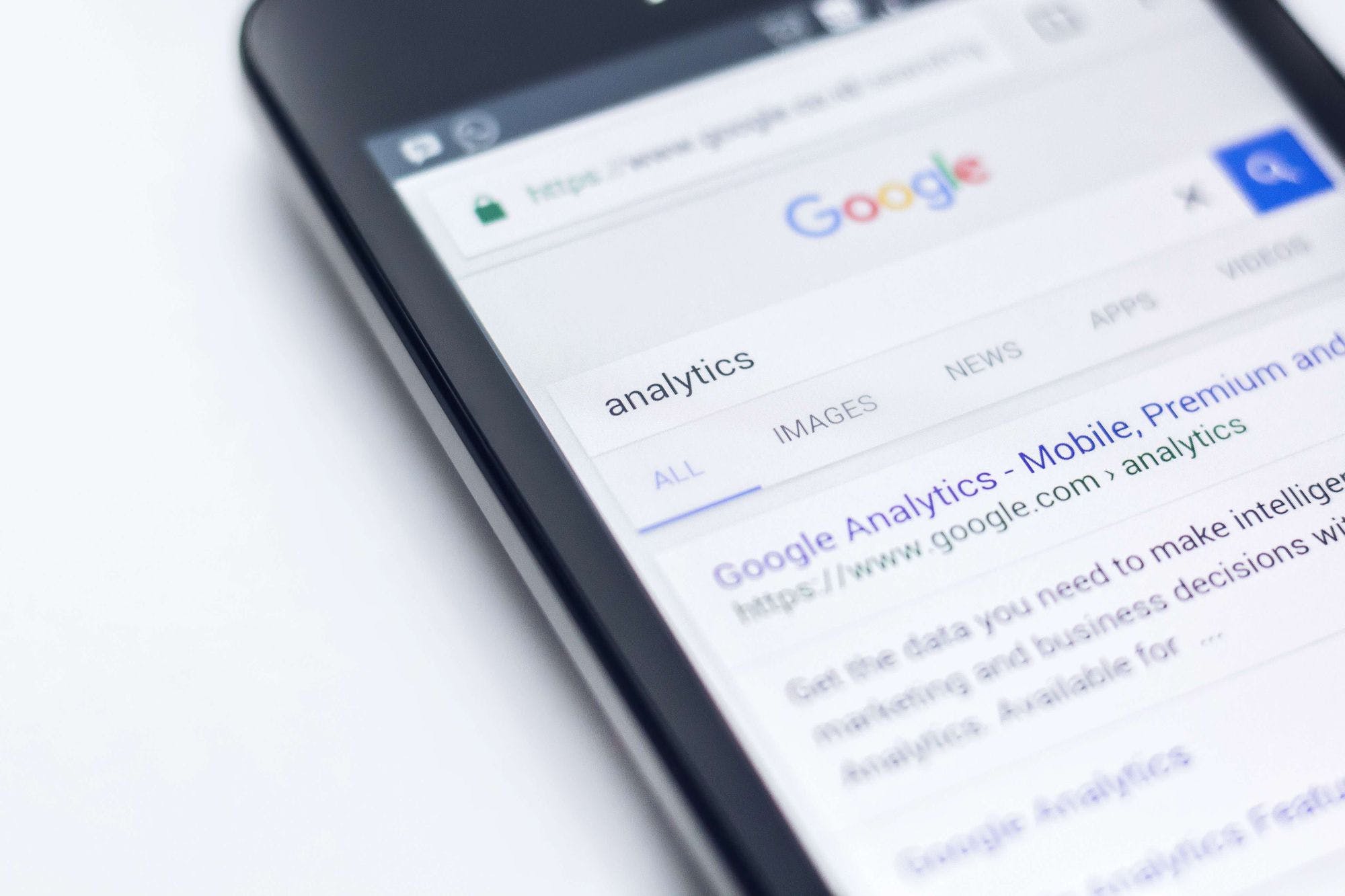 While smartwatches are capable of performing a variety of different functions, they might not be the best device for carrying out all of them. While a small and wearable screen has an array of advantages, there are also obvious disadvantages which are difficult to ignore. It may not be completely logical to use smartphones as a jack of all trades, but instead as an astute addition to a developed ecosystem. For instance, the Apple watch still requires an iPhone to function, and the two devices are closely integrated. The future of smartwatches is likely to remain as one efficient part of a full coherent user experience.