Will 2018 Be The Year Of The ‘Under-Screen’ Fingerprint Sensor? 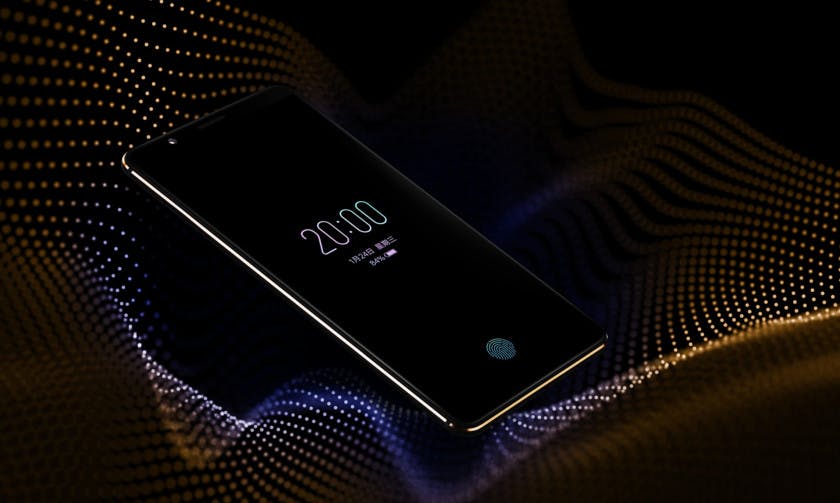 Vivo, Samsung and Qualcomm are all racing to get their prototypes to market first. This new approach to security and user interface could herald a new way of connecting with our handsets – no rear buttons, home screen buttons or side squeeze buttons. Simply place your finger on your actual screen to unlock/approve an action.

What handsets, if any, in 2018/19 will include ‘under-screen’ fingerprint scanning technology? No word yet on Samsung and Apple. However, tech titans and developing the technology right now.

What do we know so far?

We know that VIVO have already released the first iteration of smartphone with under-screen fingerprint sensor - the X20 Plus in China, you can read our thoughts on it here.

Qualcomm have been working on the technology since 2015. They seem to have aced it with plastic handsets, then Apple came along with glass and Samsung with problematic metal unibodies. This caused some consternation at Qualcomm, so it was a case of ‘back to the drawing board.”

Qualcomm’s head of Internet of Things has stated in an interview with Tech Radar:

“Just when you think you’ve got it figured under plastic, phones became glass, just when you got it figured under glass the focus became the display, now Qualcomm is at a stage where it’s got it all working. We’re confident we have a solution that works under metal, under glass and under display. And it’s also waterproof, it can work under water, so next year I’m hoping we’ll get that to production.”

Who is working on the technology in handset form?

The talk is that all the major manufacturers are looking at this technology. Why wouldn’t they? It would mean easy-to-use biometric security within bezel-less unibody design environments. No need for buttons or gadgets. Apple are looking at the technology with a team in Cupertino exploring the technology and how it intersects with Apple’s handset and tablet offering.

Samsung have a long working relationship, as do Apple, with Qualcomm. This could mean Qualcomm’s technology could become part of the wider ecosystem by default. HTC are also putting a team together, in collaboration with Google, exploring the dynamics of the technology on user interaction and interactivity.

Like all ‘futuristic’ technology it will take time to permeate throughout the sector. New rumours suggest that Galaxy Note 8 which scheduled to launch this fall won't feature the technology yet. Samsung has to deal with its curved Infinity Display that challenges the implementation of in-screen authentication method. Current in-display fingerprint sensors cause reliability issues due to OLED's semi-transparency. Placement on top of the display will present the durability concerns. The only way out are ultrasonic fingerprint scanners but these are in early stages of testing and development for use in smartphones.

The technology certainly has the unique advantage of helping the design team of handset manufacturers in that they can offload design aesthetic formats that deviate from the clear screen, bezel-less format users are now demanding. It might take us another year of waiting for the type of fingerprint scanner that can be commersialised.

With the Samsung due to be announced this month at the Mobile World Conference it will soon become clear who is backing what horse, and don’t worry, Compare & Recycle will help keep you updated with all the latest tech handset developments in 2018.