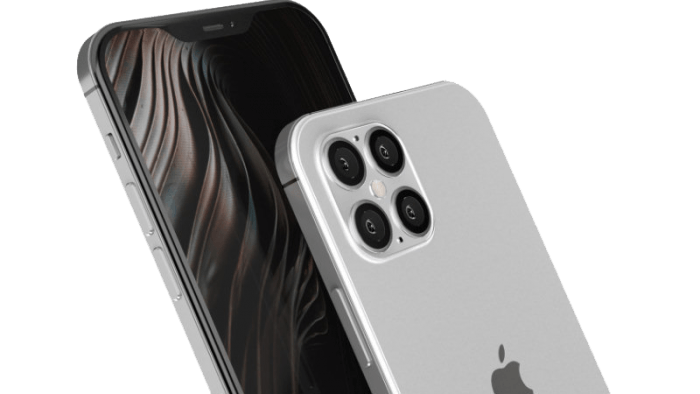 Apple recently unveiled iOS 14 which has given Apple fans a taste of what to expect when they release their new devices sometime this autumn. iOS 14 features a new App library with redesigned widgets, the ability to collapse an app you are using while using another one (a feature already available on many Android devices, but good to see Apple including this), updates to Maps, a more advanced Translate app, mini versions of apps called App Clips, digital car keys and improved privacy among other features.

Apple have already surprised us this year by releasing a low cost offering of the iPhone SE (2020) which came out in April, so it will be interesting to see what else they will be releasing this year. So, just what exactly can we expect from the highly anticipated iPhone 12 series?

When Is the iPhone 12 Coming Out?

According to recent rumours that have emerged from a phone leaker on Twitter (@komiya_kj), the release date for the iPhone 12 series is rumoured to be on Saturday the 8th of September. Alongside these products, there is set to be releases of the Apple Watch Series 6, AirTags (for keys) and a new iPad.

The iPhone 12 is rumoured to be the smallest phone of the set, at just 5.4-inches. This will be the smallest iPhone yet to come with FaceID, which means that much of the top of the device will be taken up by the display. The size is then set to increase much more to 6.1 inches for the iPhone 12 Max and 6.7 inches for the iPhone 12 Pro Max. The type of display that these iPhones will have is OLED, rather than the old-fashioned LCD screens that many iPhones used to come with.

One of the rumours that has been circulating recently regarding the 12 series is that it will have a 120Hz screen. This has been seen before on the Samsung Galaxy S20 series, and would be a great addition to the Apple portfolio. However, recent leaks have resurfaced which claim that this will not be a feature after all. According to Ross Young, who is known for releasing reliable leaks of upcoming smartphones, none of the iPhone 12 models will have 120Hz. This would be a disappointment for anyone who was hoping for a faster refresh rate on the newest iPhone.

There have been indications of there being different models in the series, but we do not yet know which ones will actually be on offer, and which are simply rumours. We might be getting an iPhone 12, iPhone 12 Pro and an iPhone 12 Pro Max. Not only are these three devices rumoured, there is also talk of an iPhone 12 Max, which would be a larger version of the iPhone 12, but without the extra features of the iPhone 12 Pro, which distinguishes it as a more advanced device. This would be a good selection of models for consumers to choose from, and would make it easier to pick a device best suited to personal needs and budgets. 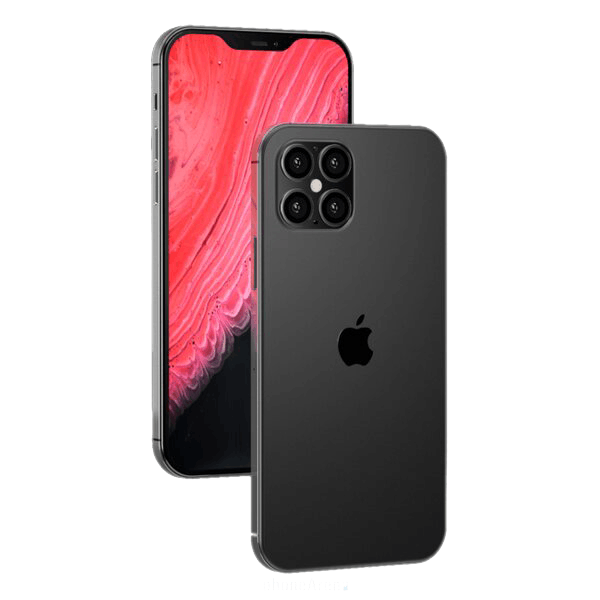 Another rumour that is circulating is that one or more of the iPhone 12 models will have 5G. This will be a first for Apple, but not for other smartphone manufacturers who have already pushed their technology forward to 5G, like Samsung and Huawei. The current rumour states that Apple will be using a custom-made antenna for 5G connections, which will make their handsets lighter, and will make it easier for Apple to not have to rely on third-parties for the manufacturing of some of their devices’ components (this rumour comes from Fast Company, who interviewed a source that divulged this information. It is also rumoured that the iPhone 12 series will have a state-of-the-art A14 Bionic chipset. 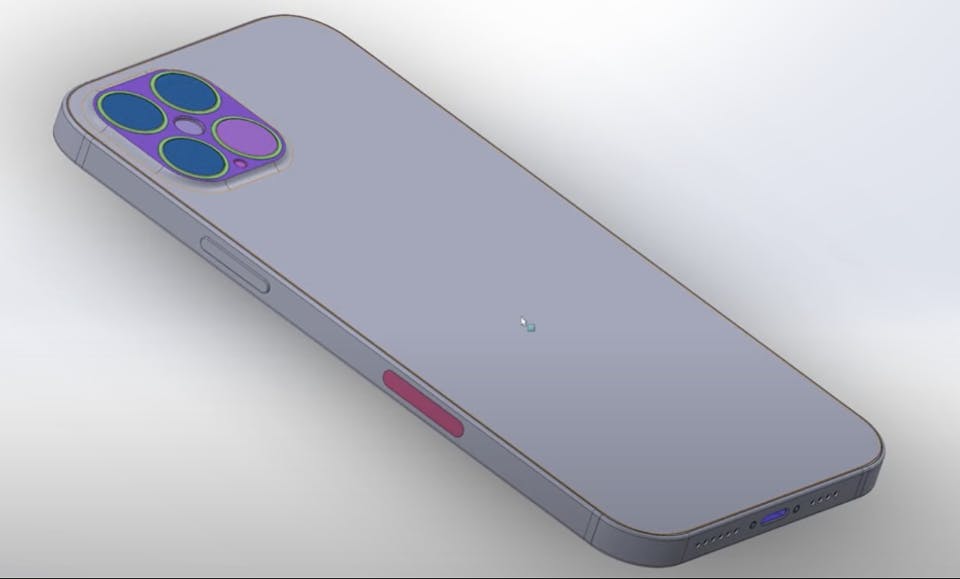 Perhaps the most divisive and therefore intriguing rumour to emerge is that unlike in previous years, Apple will not be providing a charger or headphones with the iPhone 12 models in their respective boxes. There are various theories behind this, one being that Apple is transitioning towards its devices eventually becoming portless.

A common response to this rumour has been incredulity at the prospect of not being able to get the accessories that we have been so accustomed to getting with our new handsets. For as long as there have been mobile phones on sale, we have bought them with the essential accessories in the box. So for what reason could Apple possibly justify this move?

The answer to this question is that shipping phones with a cable is no longer a necessity. If you live in a household where the people you live with are Apple users, chances are you will already have Apple cables to spare. The fact is, there is an abundance of cables from all the iPhones globally that have been produced, which adds up to a gargantuan amount of e-waste. According to Steven Yang, the CEO of Anker, there are around four billion chargers that have been shipped with their corresponding phones, tablets, etc; adding up to roughly 300,000 tonnes of e-waste just from chargers. 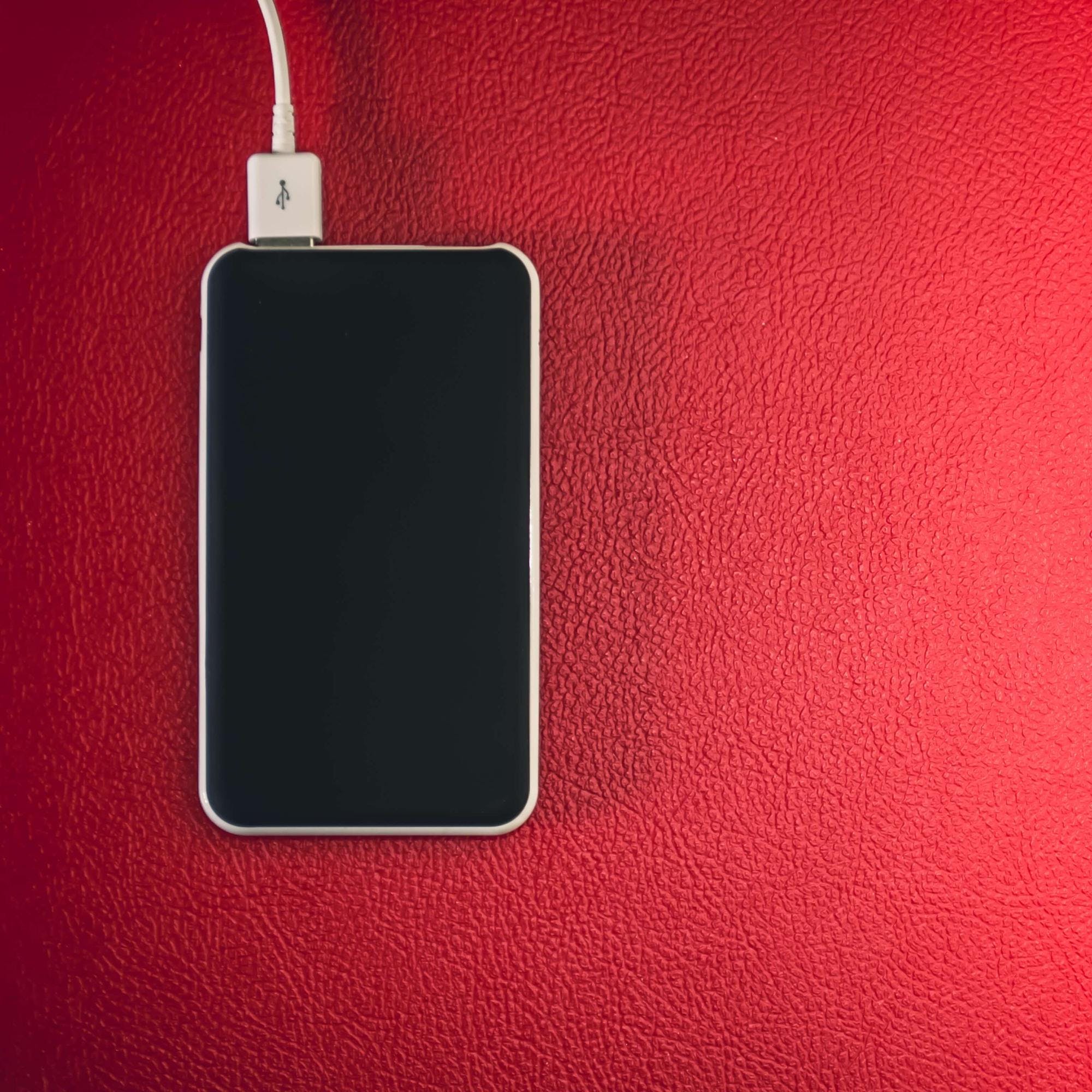 From our perspective, it is encouraging to see Apple making an effort to decrease their e-waste, which is adding up to staggering amounts each year. Getting rid of chargers could be a bold move from Apple towards a circular economy, so this is a rumour that we hope proves to be true. 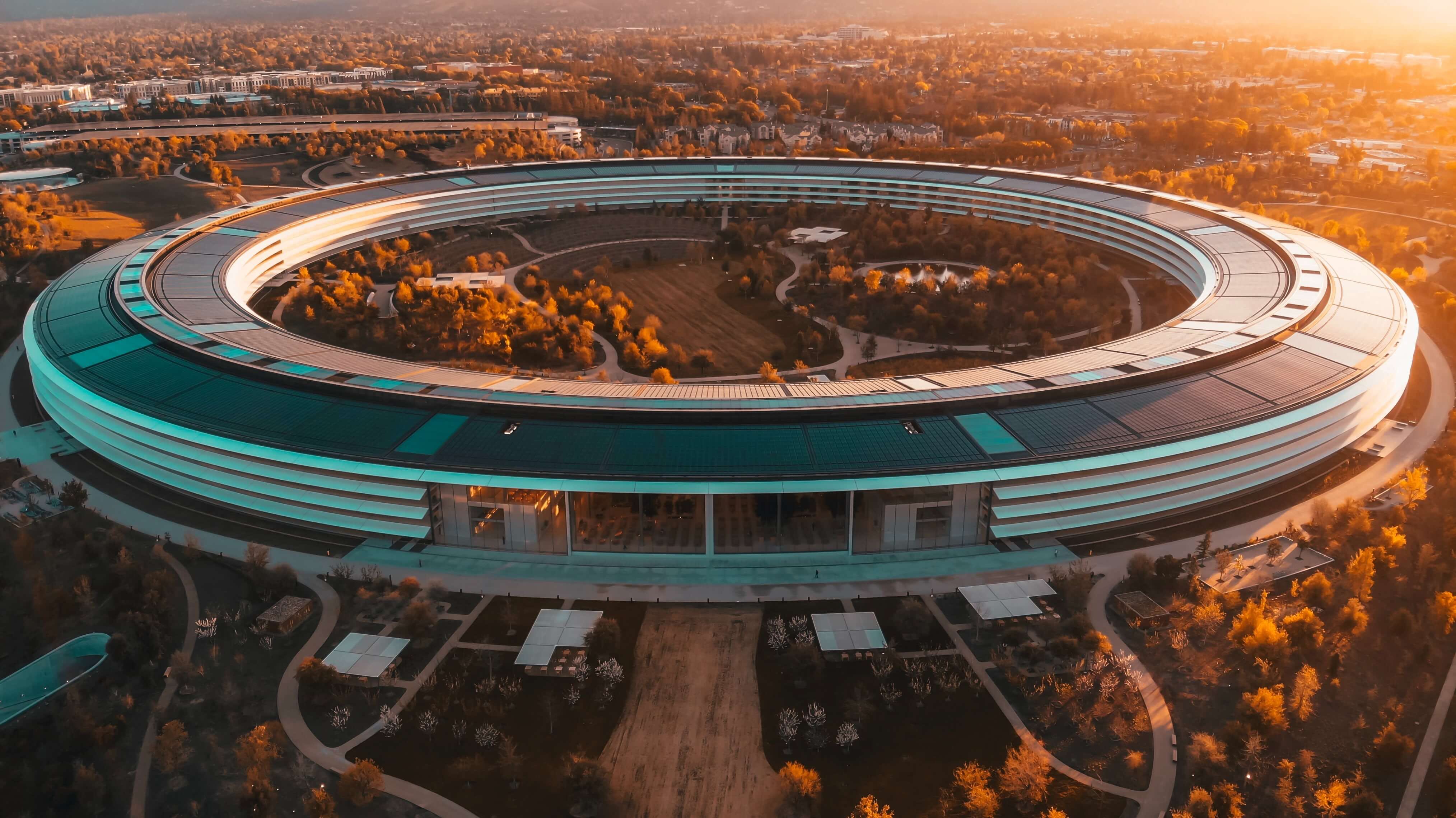 Apple have released their environmental report for 2020, which outlines their sustainability practices across all stages of the supply chain, from manufacturing to packaging across all stages of the production cycle. We will be analysing this information and highlighting some of the key facts that Apple have disclosed in their report to see if they are on track to achieving their sustainability goals in 2030. 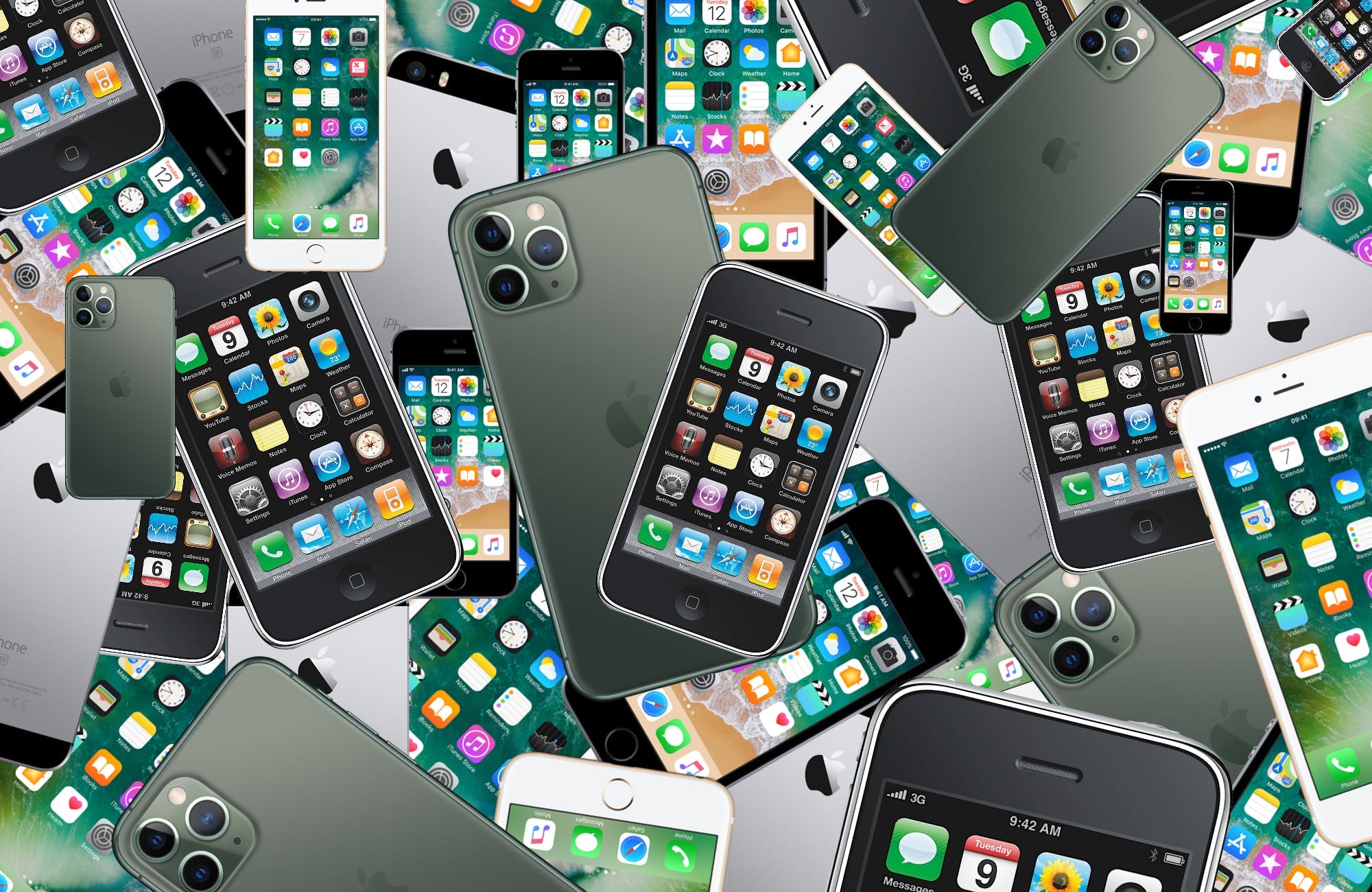 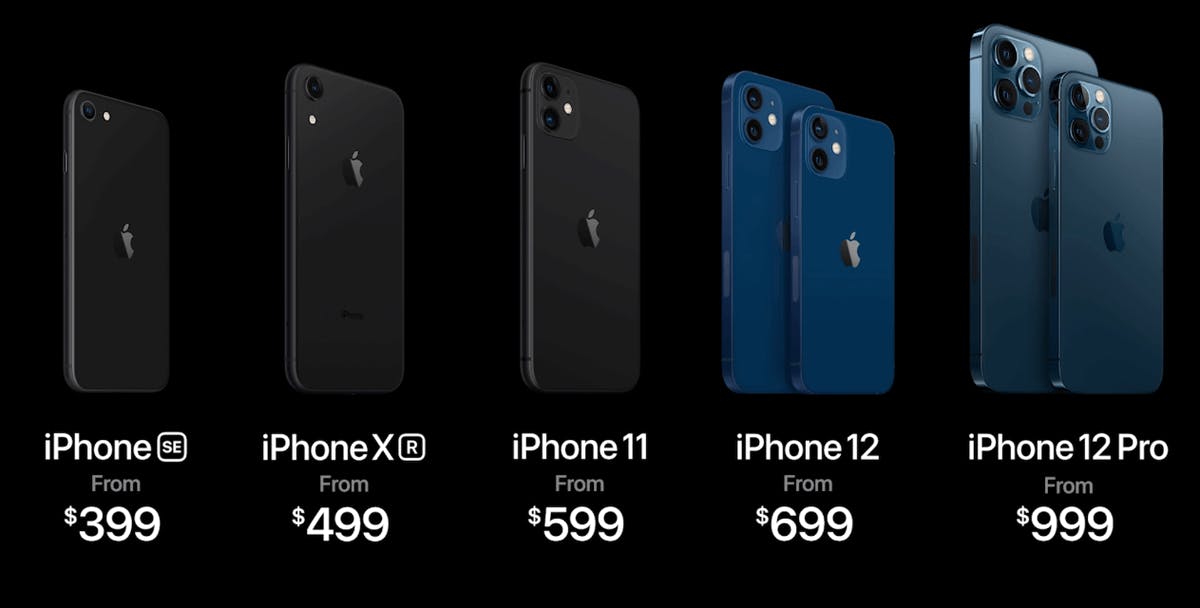