What's Different About 5G And When It Will Hit The UK 5G is the next step in keeping our devices connected at faster speeds that will open a new array of possibilities such as driver-less cars, strong connection in public places and undergrounds, ability to stream multiple channels on your mobile device without any kind of interference, 3D video calling and holographic content. 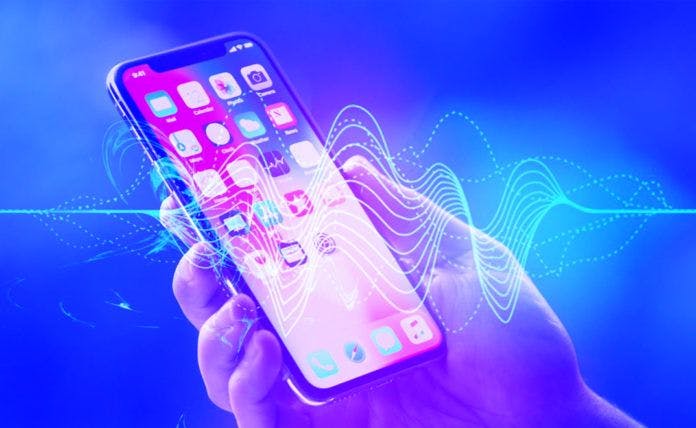 The next generation of mobile network will be powerful and more advanced due to operating at higher frequencies than current 4G. Using 4G LTE as a groundwork, 5G connectivity will result in faster browsing experiences and download speeds potentially exceeding 10 Gbps. That's 1000 times faster than 4G!

5G implementation will make poor signal a thing of the past, hopefully. Networks will have bigger capacity allowing devices in a small area to stay connected without signs of losing signal.

When will it be available in the UK?

EE is leading the way in delivering 5G future to us. In cooperation with Huawei, EE successfully completed their first 5G trials at their test labs last year and where they achieved consistent download speeds at 2.8Gbps with just 5ms of latency. While we are far from 5G release nationwide for now, first trials are showcasing progress and EE is surely cutting the edge in meeting initial 5G standards with the help of their 4G network stability.

Despite various 5G experiments taking place currently in London and other limited locations, it might take few more years before 5G becomes a commercial reality. A widespread release of 5G systems is set for 2020. Earlier this year Ofcom auctioned 5G spectrum to UK network providers making bands immediately available for their use to boost current 4G and test 5G. Further auctions will be held throughout next year to split the coverage between network providers.

Devices with 5G technology implemented will be more powerful and smoke the speeds of 3G and 4G. In order to support 5G connectivity, smartphones need to have 5G modems and Qualcomm has developed first of its kind to be used in smartphones as early as next year. The most exciting 5G-enabled flagships we're looking forward to in 2019 are: - 10th anniversary Samsung Galaxy S10 - Huawei P30 or Autumn's Mate series - OnePlus 7 - Sony Xperia XZ3 5G edition - iPhone XI

While smartphone manufacturers are all in producing 5G compatible devices, it will take time before you can get the most of it as network providers need to release 5G coverage first. 5G connection is set to change our lives, ladies and gentleman!