Upcoming in 2019! What Smartphones Are Coming This Year?

Was 2018 a stagnant year? With Apple failing to light the world on fire with the iPhone XS and the Samsung range making improvements that were less than innovative, it was left to the mid range and budget phones to really max what can be achieved through gimmicks and spec pushing to the limit.

We anticipate 2019 to be a much more successful year, with companies catching up with infinity displays and under screen fingerprint sensors of yester-year.

This list will mostly include rumours but once we get more information about the phone in detail, we will write about it and link to it from here!

Before we list the details that we know and expect of the latest phones, here’s a list of the upcoming phones we anticipate being released in 2019:

It’s hard to know exactly what Apple will have in store for us this year. All that is certain is that they will be unlikely to ditch the September release date. We know that the 2019 iPhone won't include 5G capabilities as sources have stated Apple will wait until 2020 to release a 5G iPhone.

With many of the other phone brands itching to release 5G phones, this could see Apple falling behind against already feature packed competitors. 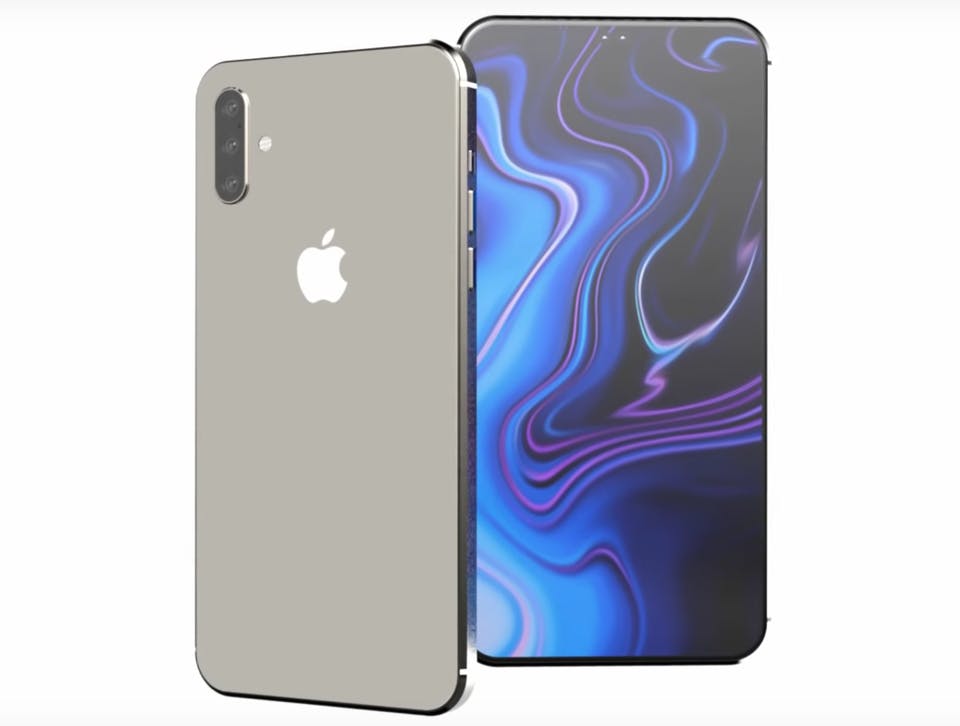 Samsung have a real opportunity to lead an innovative charge for 2019. The phones, consisting of the S10, S10 Lite and S10 Plus, will almost certainly be announced at the Mobile World Congress which is held at the end of February in Barcelona. 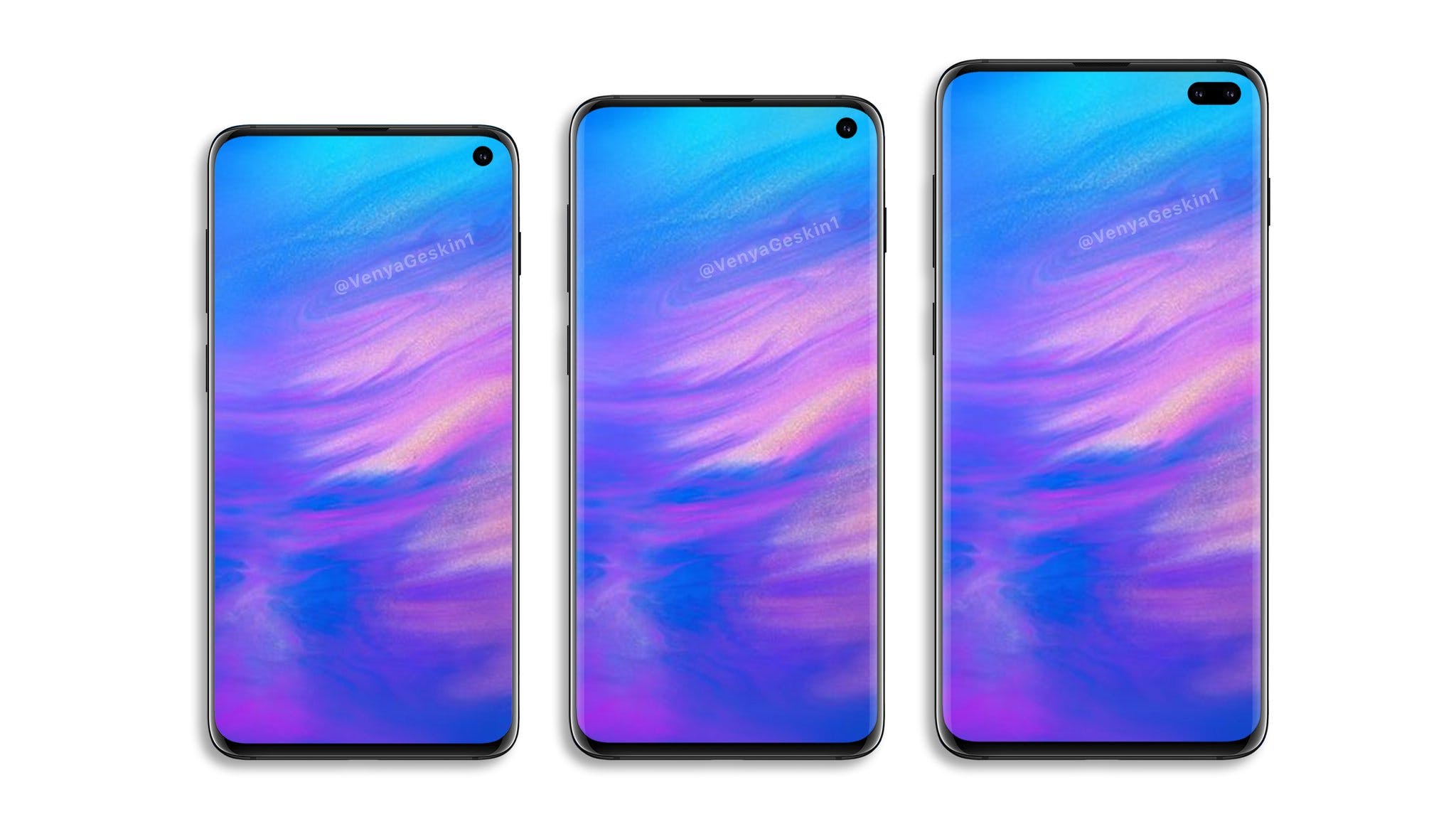 With rumours of 5G capabilities, an unnecessary number of cameras, under screen fingerprint sensor and probably more, the S10 range could be the trail blazer taking the best bits of all the phones released in 2018 and combining them into one, £1K package.

This will be the first complete flagship phone of 2019 that we will have full details of, so we will patiently wait until the MWC in February to see how many of these rumours are correct.

Already anticipated to be the most expensive mass produced mobile phone (not including limited and special editions) according to Korean news site The Bell. The Samsung F(oldable) will be the first foldable multi-screen device. 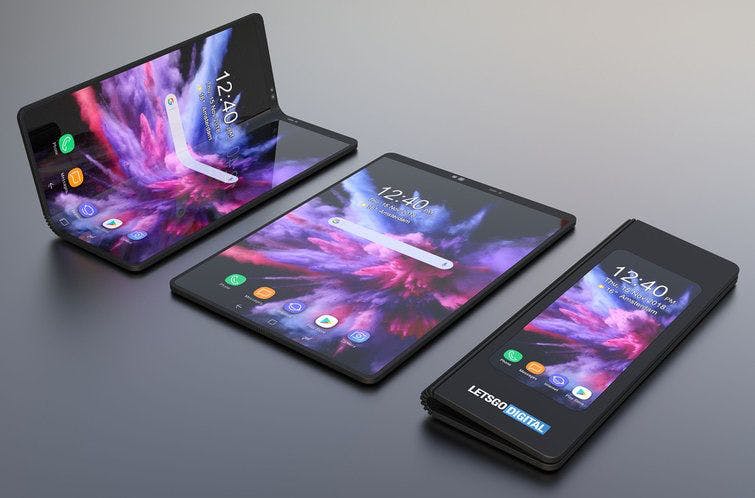 Very little is known past concept designs, but more will hopefully be revealed at the Mobile World Congress in February and our ears will be firmly pressed to the ground for any news and leaks before this date!

The Note 9 was one of the specked out phones of 2018, but has come under criticism for how it holds up to daily usage, with users reporting issues with the S-Pen and battery life. However, there’s no denying it was a fast and effective “phablet” device.

Will there be space for the Note range with the release of the Galaxy Foldable phone? The S9+ was already similar in look and size to the Note, so Samsung risk cannibalising its own market share with more similar releases. The note range of course won’t be released until August, so it might be some time before we find out more.

The first on our list of 2019 phones that is still firmly in the rumour mill. Nothing has been confirmed by Google, but rumours suggest a slightly smaller, slightly more affordable version of their Pixel range. This would be a welcome addition to a range that has exclusively catered to the premium end of the market, and for those of us that are tempted by the features of the Pixel and Android Pie, this could be good entry point!... If it even comes out. 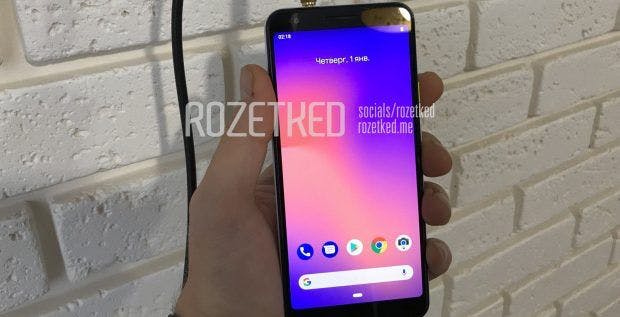 Due in May, not much is known about the OnePlus 7 yet, but if a linear improvement from the 6T is to be expected, then the OnePlus 7 could be an exciting phone in the fairly congested mid-range lineup. Already one of the best phone brands for value and the first major phone in the UK to have under screen fingerprint technology, the OnePlus 7 could make the next step of removing the notch and having a full screen display with an underscreen selfie camera. Or at the very minimum, the hole punch choice. 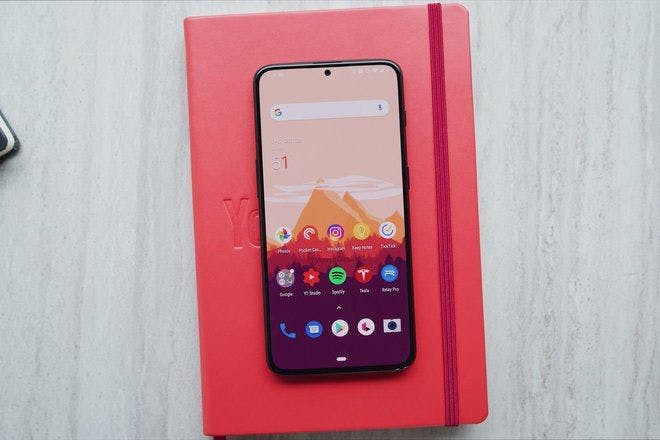 OnePlus also revealed at the Snapdragon Summit that they would be the first with a 5G phone, the image they showed looked a lot like the 6T, so it could be just a re-release of the same phone with the updated chipset for 5G connections.

Or they could have just meant the OnePlus 7, but the timings don’t match up with the bold reveal that they will be the first, when it looks likely the Samsung Galaxy S10 will have 5G capabilities.

The Huawei line-up was some of the best received phones in 2018, with the P20 Pro and Mate 20 earning serious plaudits with their camera quality and fast software. The P30 range will hopefully build upon the successes of the Mate 20 and P20 Pro. Huawei like pushing the boat out, so some sort of full screen should be expected with either a hole punch selfie camera or equivalent.

If we were gamblers, we would bet that the Nokia 9 could be set to be the most surprising phone of 2019. With a unique set up of cameras allowing for greater depth of field choices when taking pictures, Android One OS, under screen fingerprint sensor and more. The Nokia could be the phone that leaves everyone speechless, already ticking all the boxes for the technology we want to see in phones.

Nokia love to shout about their phones at the Mobile World Conference in February, so expect to see more about it following that event!

The Honor View 20 is one of the first mobile phones to offer the hole punch selfie camera. It’s looking like it will set the trend with the Samsung Galaxy J series following suit, but as manufacturers look to lose the notch, this could be a more aesthetically pleasing solution.

The Honor is being released on the 22nd of January and will have a mid range price at release. With a 48 megapixel camera and Kirin 980 processor, we should see a step up for the mid range models across the board this year.

So ladies and gents, big phones are on the horizon. 5G phones from various manufactures will be taking over 2019 and after a few relaxed years in the Android space, these changes are very welcome and we hope to see more eco-friendly and repairable phones too.