Unlocking Your Phone Before Recycling 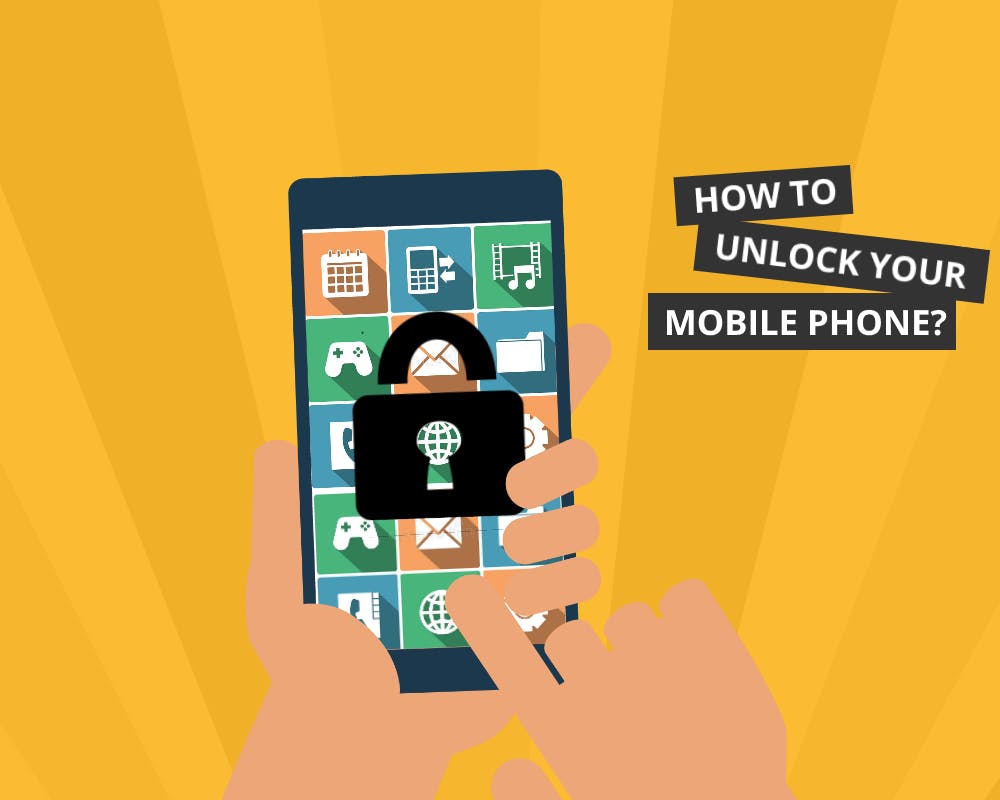 Recycling your device is a good cause for the environment and a way to save extra funds towards your next upgrade, holiday or life changing experience you were dreaming about.

When compairing prices on our website, you can filter deals by Network Unlock. Merchants are happy to pay more for an unlocked device and here we're talking about up to £30 more, because unlocked phone's resale value is higher.

In this blog post we'll explain the science behind unlocking your handset and guide you through ueful information and key steps to follow. 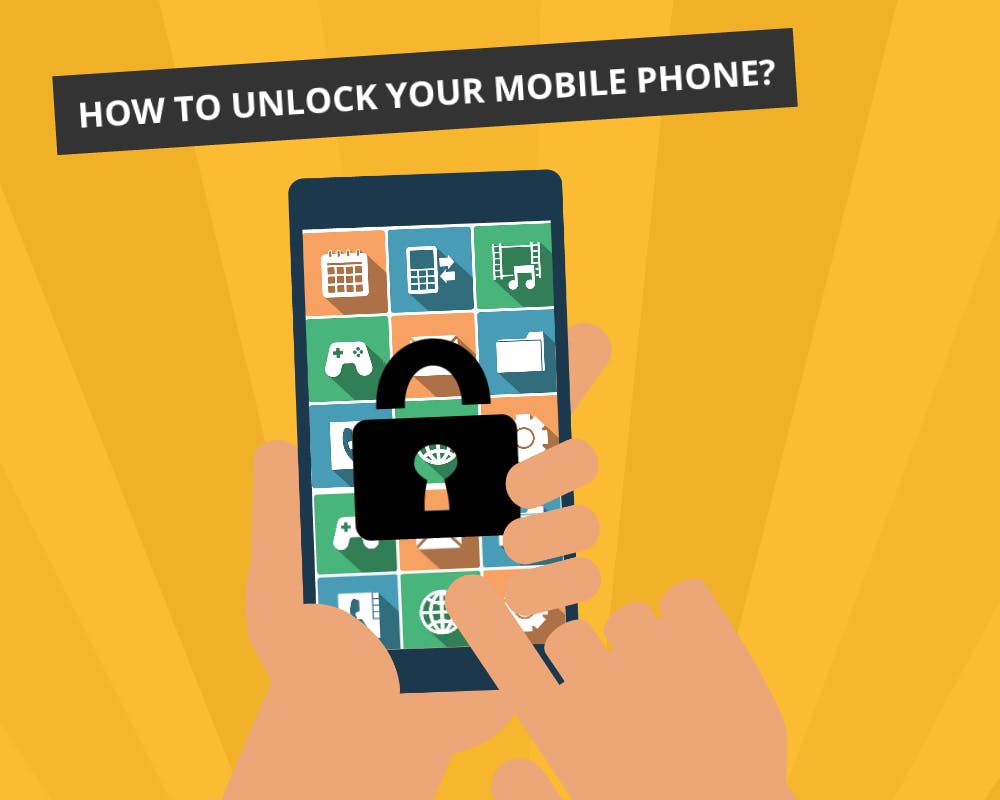 Locked phone? What is this all about?

In most cases, handset is locked to the network it was purchased from, e.g. O2, Vodafone etc. Meaning the device can operate only on a network it is locked to and your attempts to make calls with a SIM card from a different provider will be unsuccessful.

Why do phone companies lock devices in the first place?

Locking your phone to their network might seem like something mobile phone operators do just to make your life more difficult but it's simply a financial decision. When you get a new phone from a network they're subsidising the cost of the handset and they don't want you to simply use that phone on another network and give your money to another company instead of them.

Three no longer lock their handsets so any phones you've bought from Three since January 2014 come unlocked and ready to use on whichever network you like. Retailers such as Carphone Warehouse often provided unlocked handsets with contracts so if you didn't get your phone directly from your network there's a chance it's already unlocked.

How do I find out if my current phone is locked / unlocked?

The easiest way to figure out if your phone is locked/unlocked is by calling your network provider.

Another way is to borrow your family member's or friend's SIM card if they are using different carrier and insert it into your phone. After turning on your phone you will be able to see carriers name usually in the top left corner. If it still shows your network then your phone is locked. To confirm this try making a call - if your phone is locked you will see a message appear indicating that there was a poblem detected and you cannot make calls.

If a different carier's name appeared on your phone screen when you turned on your phone with another SIM card in and you're able to reach people via a call, your phone is unlocked and you can use it on another network.

What is needed to unlock my phone?

It is as simple as asking your provider by making a call to their support team or by applying online. But be aware that mobile providers have their own policies in place and unlocking procedures. It might be a case, that a provider won't unlock your phone if a certain period of time hasn't passed to which you agreed when signing your contract. You might be asked to pay an unlocking fee. Whereas some network providers are doing it for free at any time.

To unlock your phone, you will need:

Some networks offer unlocking for free depending on contract terms, some sell devices unlocked already. You can find all the necessary information about major networks' terms of unlocking phone in the table below.

Noteworthy that sometimes if a new model has just been launched, you might not be able to unlock it straight away. Your provider will let you know if this is the case when you contact them to unlock your device. On EE network any Apple devices sold on or after 1st of November 2015 get automatically unlocked after they turned 21 months old.