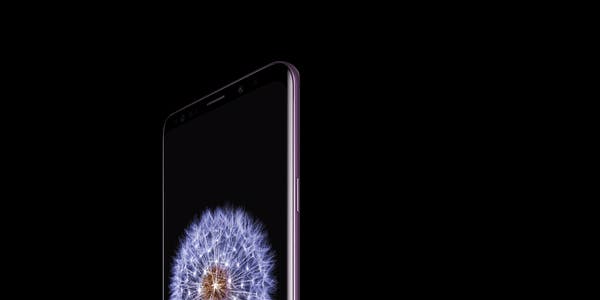 No more leaks and speculations! Samsung officially unveiled its next generation of S line flagships on Sunday 25th February at MWC.

The main focus of both Samsung's new phones is the camera. Reimagined camera. Curved Infinity display that set industry's standard tops the premiumness of the duo. Let's dive into the specs of the Galaxy S9 family which is set to rival the latest iPhones.

Samsung has fitted dual aperture camera lens in both devices making it possible for the camera to adapt to conditions like human eye does. If you're about to take a picture in low light environment, the lens opens to F/1.5 mode and lets more light in for bright and clear picture. The F/2.4 mode is for daylight photography and makes pictures sharp. The Galaxy duo is first range of devices to deliver this type of camera lens in a smartphone. Bearing in mind that pictures is the new way of communication and if the camera is as incredible as Samsung claims it to be then we might see iPhone users getting encouraged to switch and Galaxy users to upgrade.

The Galaxy S9 devices are capable of shooting Super Slow-Motion videos at 960 frames per second. Who doesn't like a slow-mo? They look incredible! Bursting balloons or water droplets in slow motion are so satisfying to record and watch. Samsung plays it right and targets Instagram creators. This feature will definitely make your followers give likes and friends be jealous.

You read that right. Apple isn't the only one now to have 3D emoji in its smartphones. Huawei released their own and now Samsung introduced them to Galaxy users. AR Emoji is something in between of Bitmoji and Animoji. In order to produce a personal emoji of yourself, the front camera needs to scan your face and intelligent algorithm models your 3D profile. You can then adjust hairstyle, accessories and clothing, create different expressions and send saved versions to your friends. Unlike Apple Samsung didn't limit its 3D emoji sharing only to Galaxy ecosystem: an Augmented Reality version of yourself can be shared within 3rd party apps like Messenger and WhatsApp and sent to different devices. We don't know for sure, but during keynote this sounded very much like a dig at the iPhone X mock from Samsung. 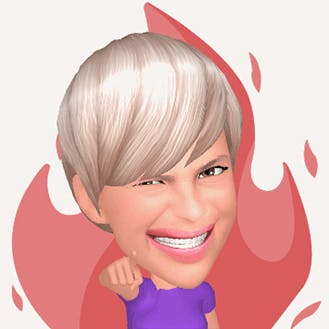 Thank you, thank you, thank you. Finally, the sound coming from the device while watching videos or music is truly cinematic. Powered by AKG and with enhanced Dolby Atmos the Galaxy gives pure, rich and surrounded audio. 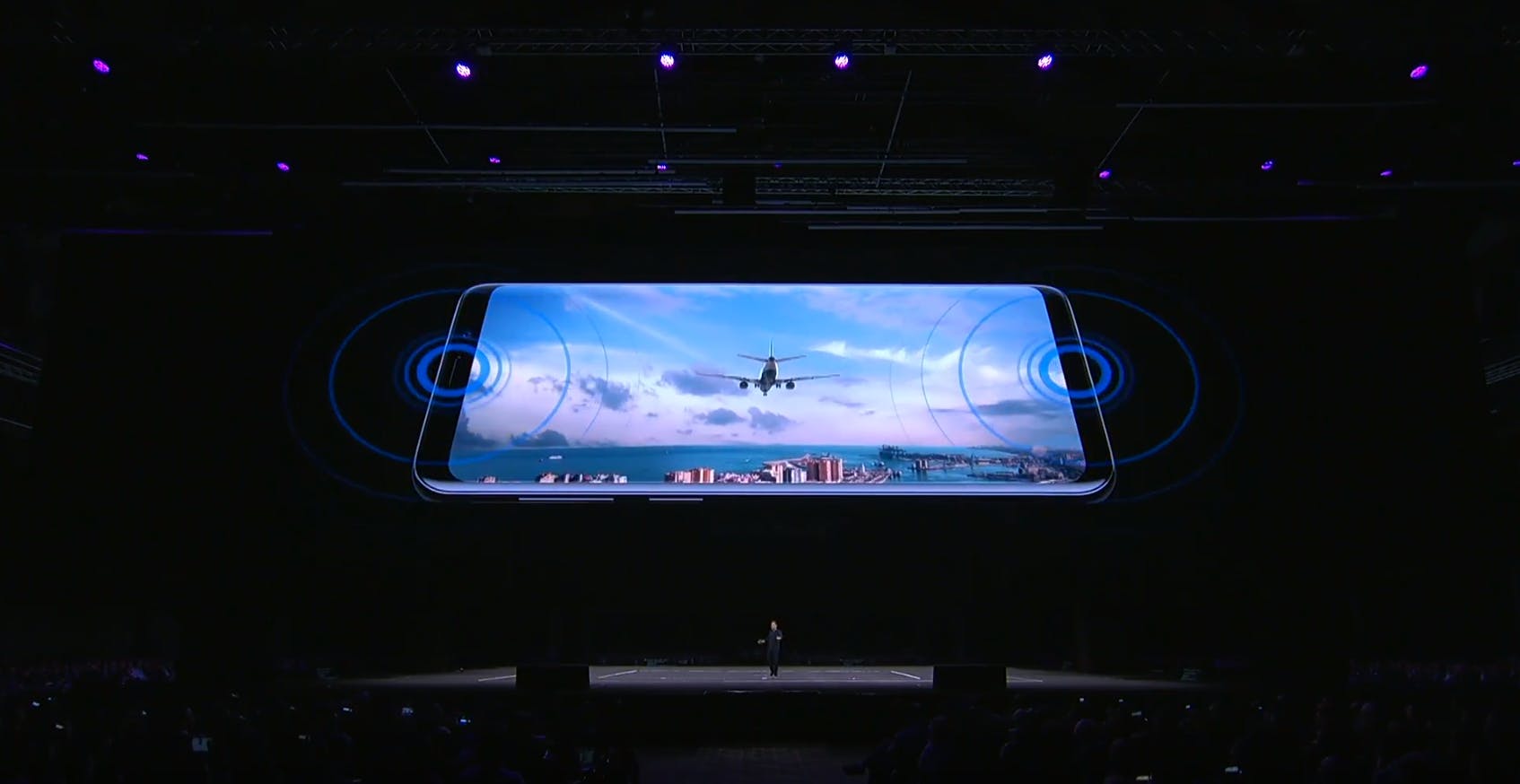 New look? Not this time!

Last year's S8 design revolutionised the industry and all-screen displays quickly became the trend. Samsung kept the edge-to-edge screen and heard user complaints regarding fingerprint sensor position. It's still on the back but located below the camera aiming to ease the reaching and keep the lens off from smudges. Apart from new Lilac Purple colour introduction, the 5.8-inch and 6.2-inch flagships sport no notable look changes. 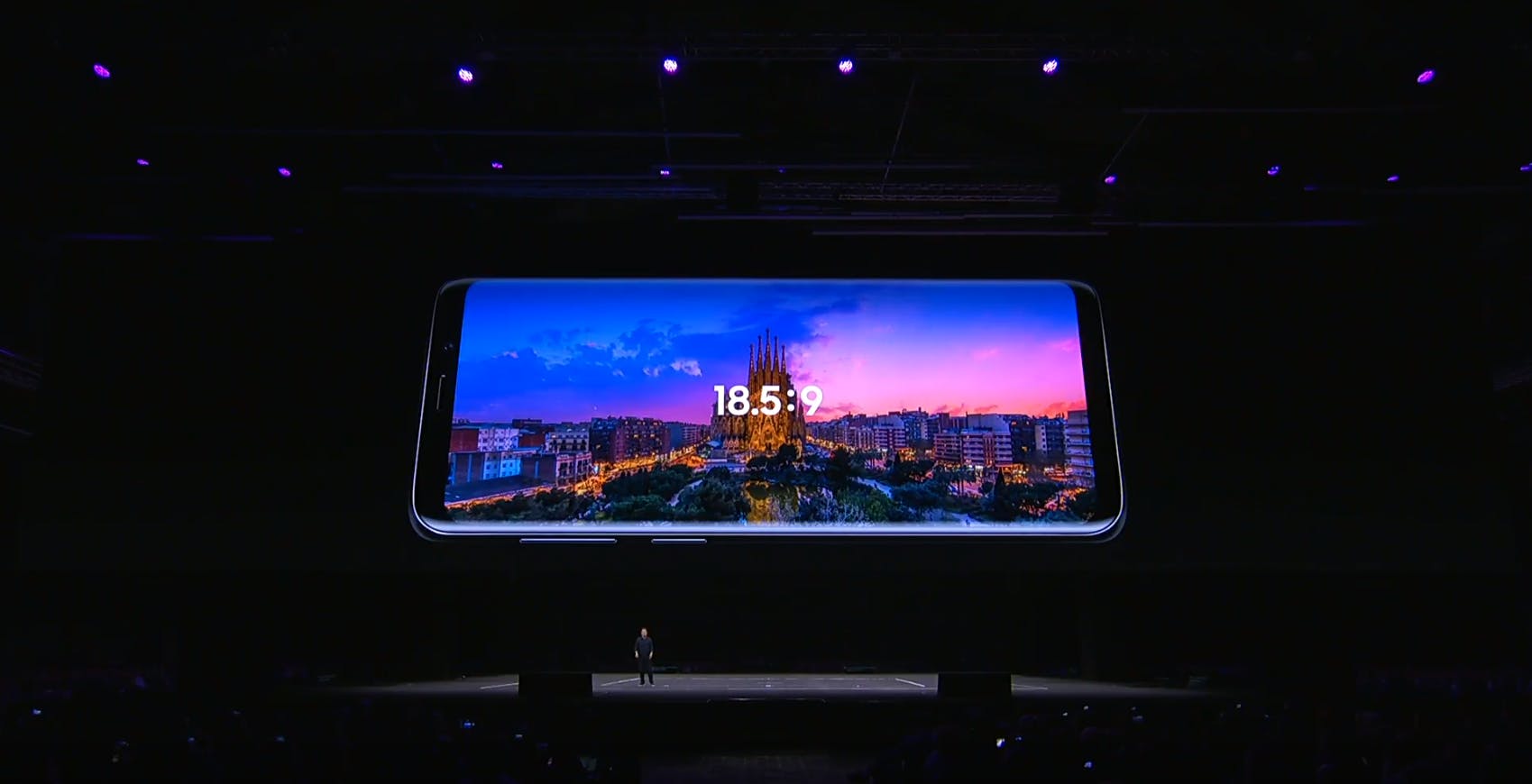 If you're the Galaxy S8 owner, probably this isn't the time to upgrade yet. The S9 is miles ahead of Android competition and it gives great reasons to switch from earlier Galaxies or iPhone. Samsung has released another high-end smartphone and wrote its rulebook with the S8, so why to change the strategy when you're already winning?