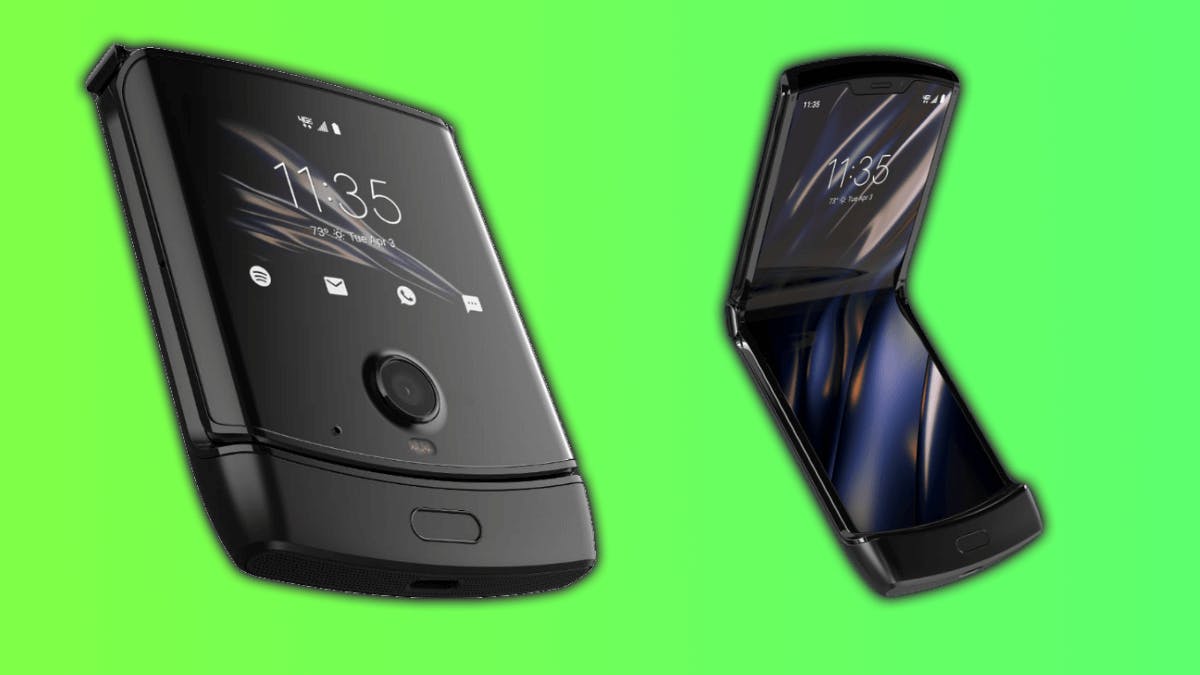 The rumours turned out to be true, at a fairly low key event in LA. The Motorola RAZR was showcased to a group of tech enthusiasts, and we have all the details now.

The old Motorola RAZR was one of the standout pieces of tech from the turn of the millenium, with everyone from Sharon Stone to David Beckham sporting the ultra-stylish, ultra-compact device. Everyone had one, years before the iPhone came along, and it was the device to be seen with. It’s no wonder that it is making a comeback after such a long hiatus, and it's already starting to turn heads.

Its form factor is almost identical to the original RAZR, with a super thin design, comfortable snap shut design with a very minimal gap in the middle, just like the former model. The mechanism has been changed from its predecessor, but this is because of the way the device unfolds into one screen.

Using the P-OLED 21:9 ratio screen, it folds vertically as opposed to the other foldable screens that have been marketed over the past few months. This device repeats a similar feeling of an aspect ratio that we have become familiar with, so watching a film on it should be an enjoyable experience. There’s also a separate front screen that's a 2.7 inch OLED panel with a resolution of 600 x 800, which should be sufficient for viewing notifications.

The internal specifications may raise eyebrows from the benchmark score hunters among us. A mid range Snapdragon 710, 6GB of RAM and 128GB internal capacity. Realistically though, the specifications were never going to be the selling point of the RAZR. 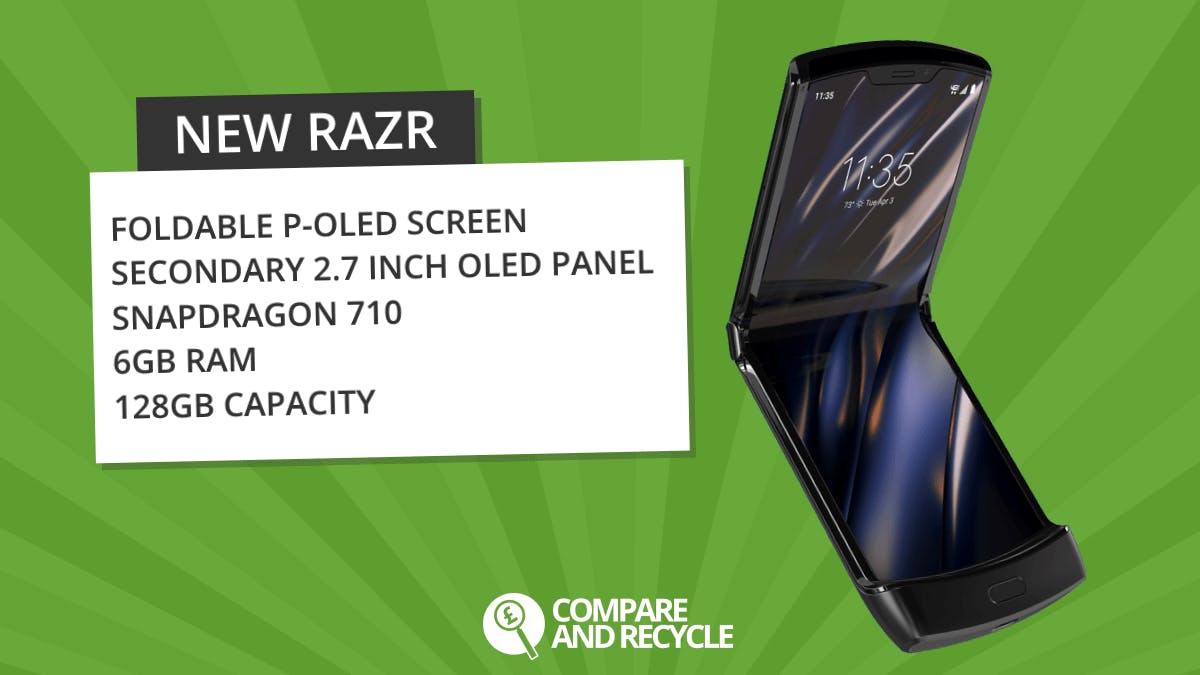 The RAZR is for those looking for something different from a phone, as there’s no shortage of all screen or almost all screen devices on the market at the moment. Making a mark is something usually left to the shape of the camera module on the back, so what else is there that can be done?

The RAZR has obviously achieved the standout feature that even the Galaxy Fold was unable to convey, which is that the Galaxy Fold achieves little more than being two phones side-by-side, whereas the form factor of the RAZR is something we haven’t seen since the original RAZR.

It shouldn’t come as a surprise that this new RAZR is expected to start at $1499 (about £1200), and people scoffing at the price should remember the original RAZR first retailed at £400, at a time when the majority of the Nokia range was retailing for between £75 and £150. It was a premium look phone, even if it didn’t have the best text storage options or easiest functionality. It was about the look, and the snap! That’s the feeling that Motorola are hoping to reignite with the re-emergence of the RAZR, and we think that they've hit the nail on the head.

MKHB was at the event, and has a great rundown of his first impressions.