The OnePlus 6T - Gunning for the Flagships Once Again 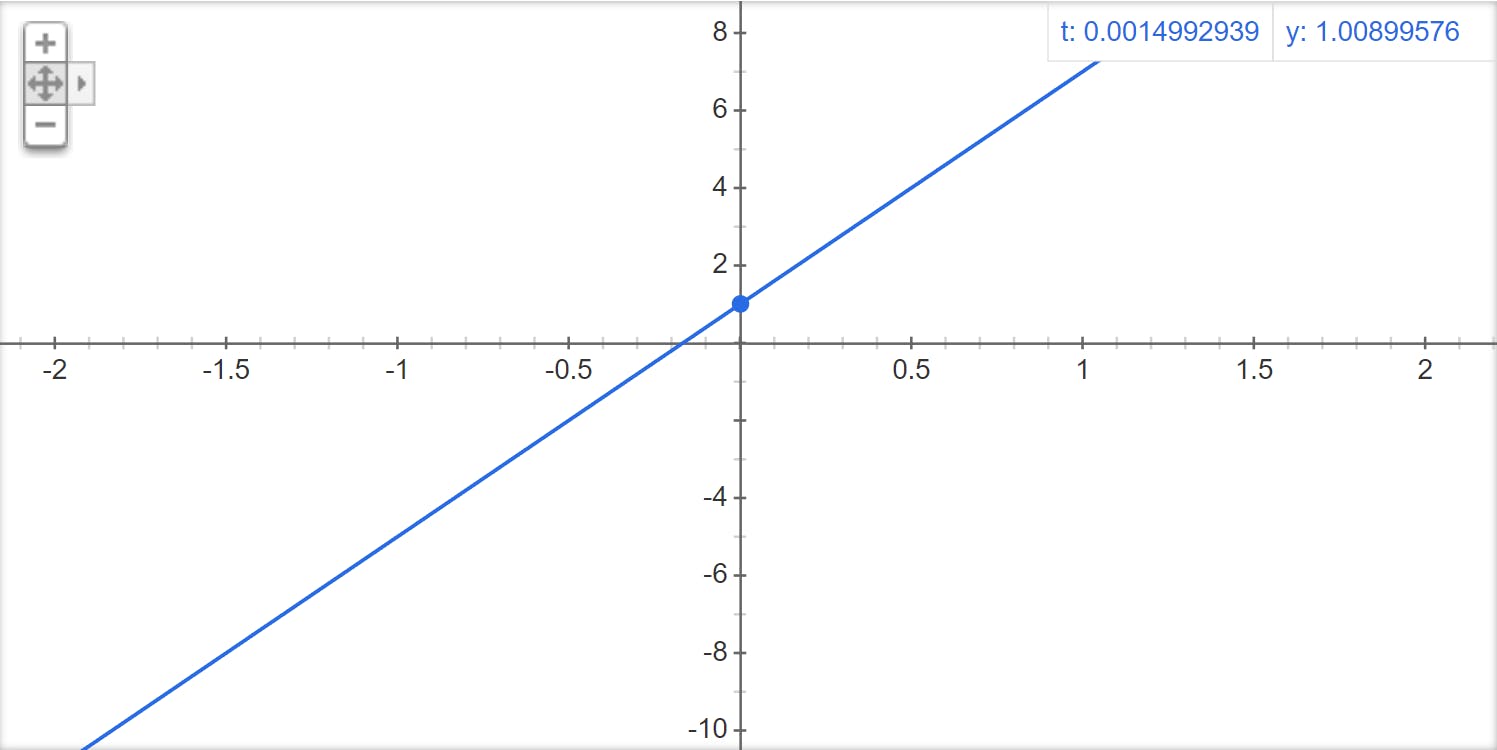 The OnePlus 6T was announced with a live unboxing by phone testing extraordinaire JerryRigEverything. The embargo has now been lifted and we have more information about the newest half-edition to the OnePlus range.

OnePlus have almost lost their notoriety over the last couple years, with its value proposition of "flagship-killer" being put to the test with ever increasing demands from the consumer and the cost of hardware largely dictated by external forces.

The limited availability of the OnePlus gave it a sense of exclusivity, but didn't help with mainstream adoption. The OnePlus team, is a little more ambitious...

Let's not beat around the bush, the OnePlus 6T is the first mainstream handset to have an under-screen fingerprint sensor. We have seen some other phones introduced from Chinese brands Oppo, Vivo and the slightly more available Huawei Mate 10 Pro. Samsung and Apple and to a lesser extent Sony and HTC, haven't yet released a phone with FOD technology, leaving the door wide open for OnePlus. 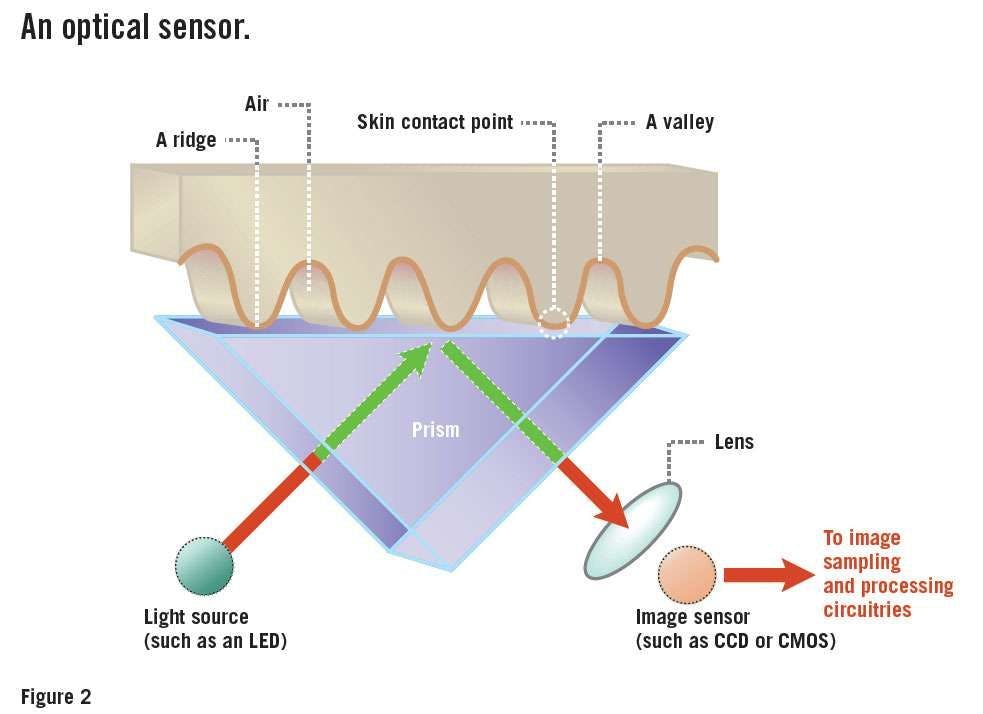 It looks easy, but in reality this is a technological feat. The first tests of the new system and boy are they selling it. When you are required to put your finger on the screen, you need to on quite a specific area, and an over the top animation full of swirling lights, letting you know exactly what you are doing.

Specifications - The Have Nots

In a first from OnePlus, the 6T will be available from most of the UK networks, with Vodafone, EE and O2 all confirmed to be having deals at launch. With Three following suit slightly later.

We'll be promoting the best deals we can find from here.

Considering the first OnePlus retailed at £300 less than the flagships at the time, the astronomical rise in prices for the latest iPhone and Samsung mean that even the OnePlus 6T largest option feels like a very competitive price point.

The OnePlus has once again hit that sweet spot of cutting-edge technology at a price well below the competitors. And whilst £500 is not exactly "budget", we can happily put them in box of one of the best value mobile phone manufacturers pound-for-pound.