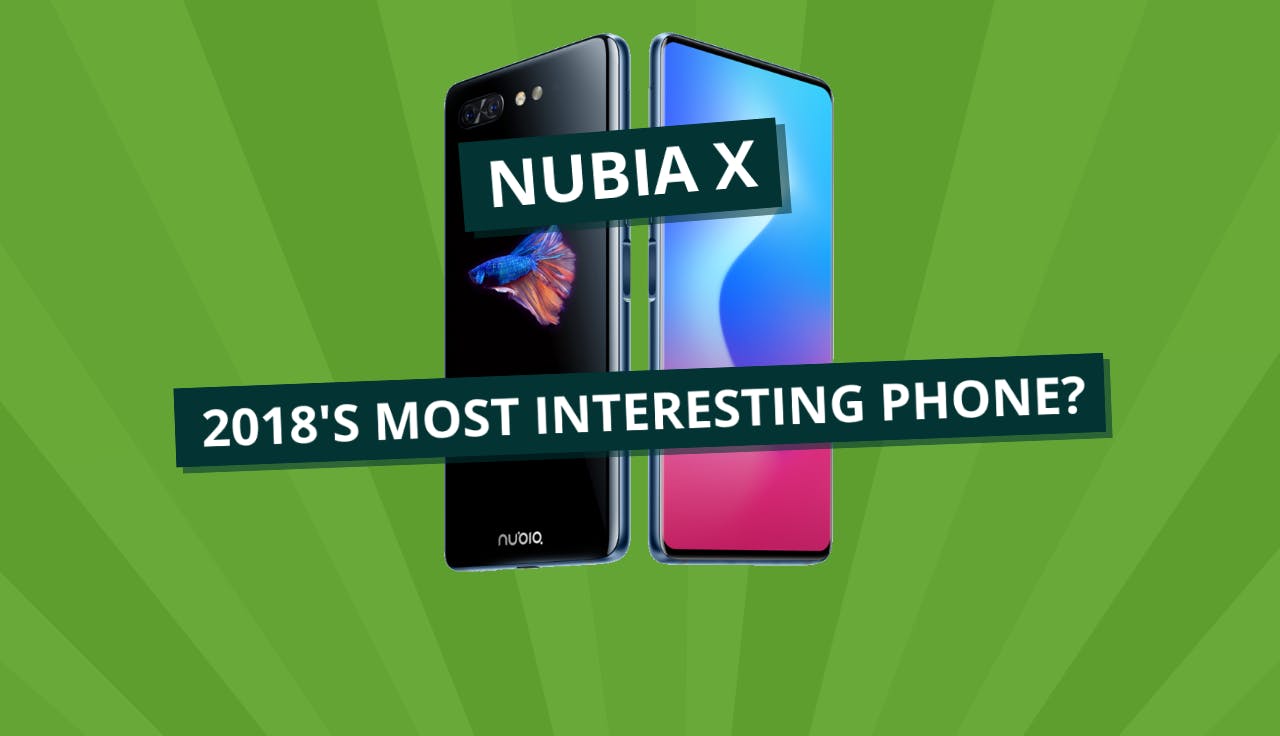 Although those riding the Apple train are given some choice when it comes to handsets, it’s Android users who can choose from an abundance of Android devices.

However, to have the best experience, consumers need access to a phone that performs well.

This may not be too much of an issue if you have the budget for a premium smartphone, but what about those looking to spend a little less on their smartphone?

The Android market is one full of choice, meaning that regardless of your budget, there will be a smartphone available.

China is a country that seems to be able to offer a cost-affordable product for every occasion, so it should come as no surprise that Chinese firms are finding traction in the Western market thanks to their professional finish and affordability.

The Nubia X smartphone was introduced into the market by ZTE in 2018 and was more than ready to face off against industry giants.

In the past, cheap Android devices have become stigmatised as inferior copies of today’s leading devices, but that’s slowly changing with the emergence of mid-range handsets that could even give some competitors a run for their money.

It’s not unusual for some companies to add a slew of features to their hardware, be it modular replacements or advanced picture-taking functionality. However, some of these additions can seem a little gimmicky, especially if the features included aren’t going to be used.

On paper, it would be easy to assume that the Nubia X falls into this category due to its dual-screen display and budget price point, but the design has proved to be quite innovative.

More and more designers aiming for designs that omit bezels. This means that the majority, if not all the screen, can be dedicated to displaying information to the user. 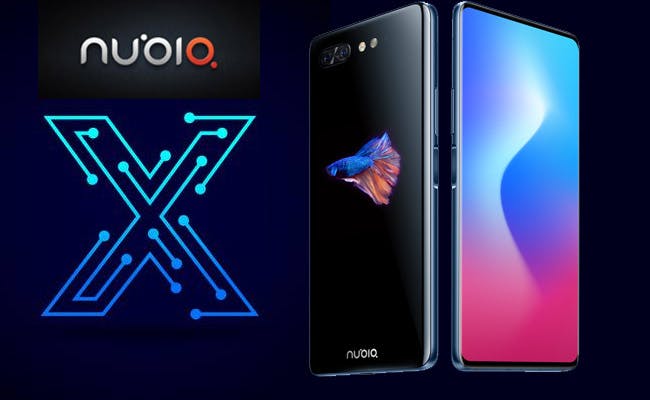 The Nubia X has been able to gain more real estate on the front of the device by eliminating the need for a front camera and making use of the back of the device.

At first glance, the Nubia X looks like a standard smartphone, but it’s only when exploring the device further that the true benefits come to life.

This is the reason why the front camera has been eliminated, as users can take advantage of the rear-facing camera using the rear of the phone as a display.

Security is still an important feature, but rather than a fingerprint sensor being present on the back of the phone, it is located on the sides, meaning that the phone can be activated using a ‘squeeze’ technique.

Although the implementation of the camera function can be alluring to some, this isn’t the only use for the rear screen. The always-on display can consist of the time or your favourite screen-saver.

These cool additions and taking selfies aren’t the only practical aspect of the phone. Mobile Internet usage has increased at a rapid rate, which also means that many are suffering from eye fatigue as a result. 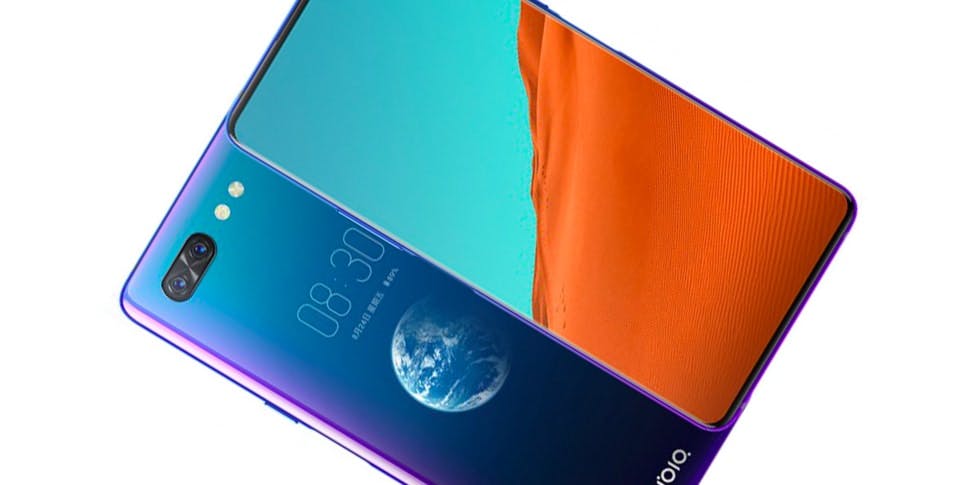 The second screen can offer a display that’s easier on the eyes and has played a big part in the marketing of the Nubia X. The anti-blue light coating that has been applied to the rear of the phone and is assured to protect the eyes of those using it, and the effect looks great.

There is even an option to map sections of the back of the phone to game controls, meaning that fans of Battle Royale games like PUBG have more advantage in the battlefield.

Underneath the hood is impressive for the price point. Users can choose from several storage options, including 8GB 64GB, 128GB. Those opting for the 8GB model will be given 6GB of RAM, while the other option offer 8GB RAM. Both more than enough to contend with the needs of users looking for a cost-effective but practical smartphone with a difference.

Although a different approach is needed when using the Nubia X, it has show innovation in presenting phone that’s affordable without an interfering bezel, allowing for a more tactile and immersive experience.