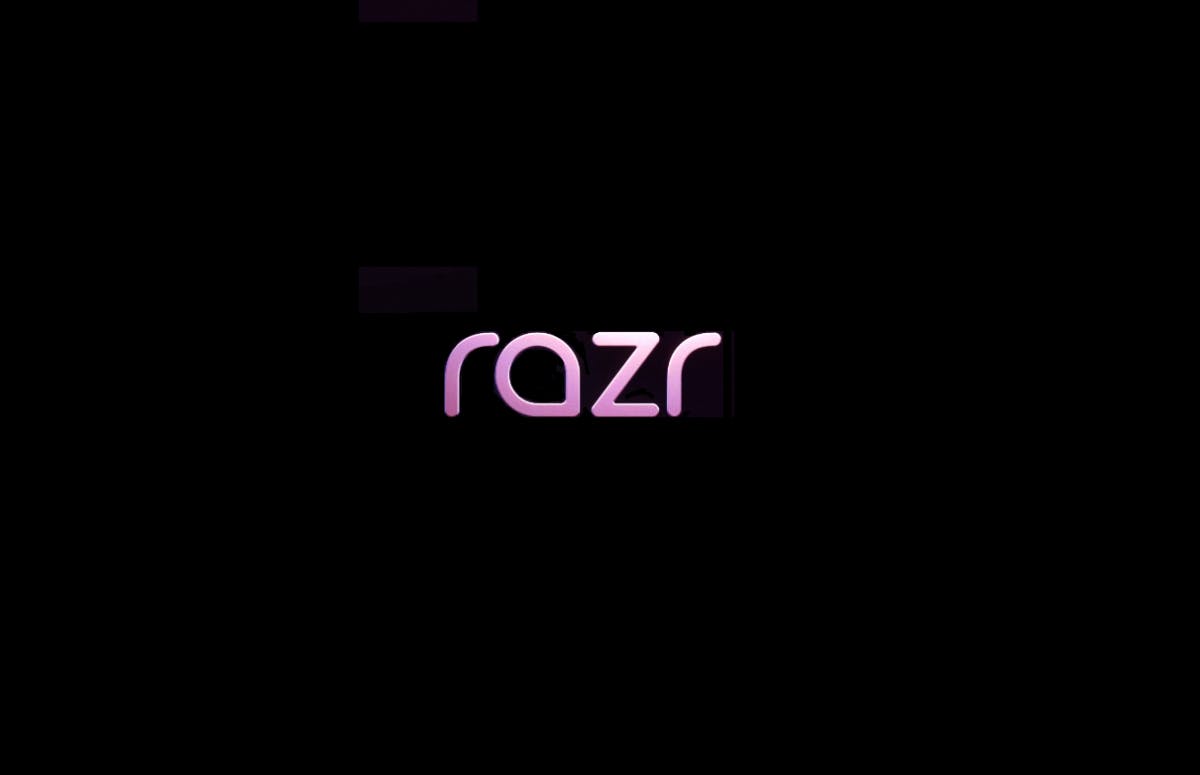 The specs have been leaked for the new RAZR phone, and have left the community less than impressed considering the mooted $1500 price tag, but we are quietly excited about this new device!

The new RAZR is a heady mix of futuristic and nostalgic which could tap into the growing culture encouraged by programmes like Stranger Things, Black Mirror, the rise of synth-wave music and re-imagined classic consoles. You can clearly see that people are turning to the old in place of the new.

What we have at the moment are leaks from an unidentified source in the XDA Developers forum and artistic renders based on the patent for the new phone. 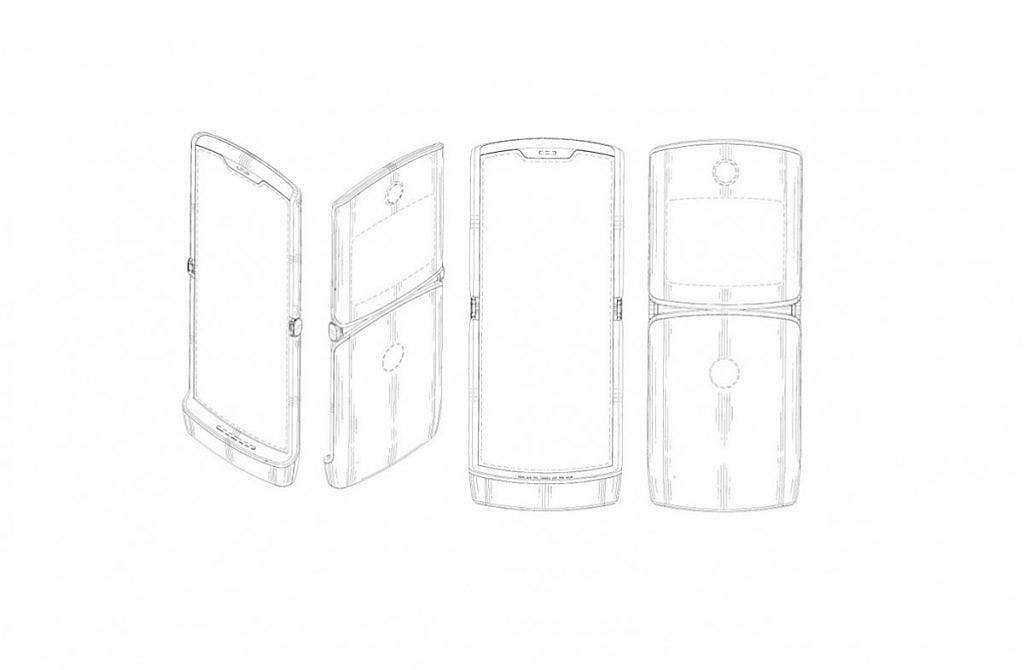 There’s no denying that the design of this mobile phone could be something very appealing for people looking to keep the same form factor of their current mobile phone with the circa 16:9 aspect ratio. The Razr looks like it might provide a new vision for this, folding vertically to create a smaller device rather than doubling the size. 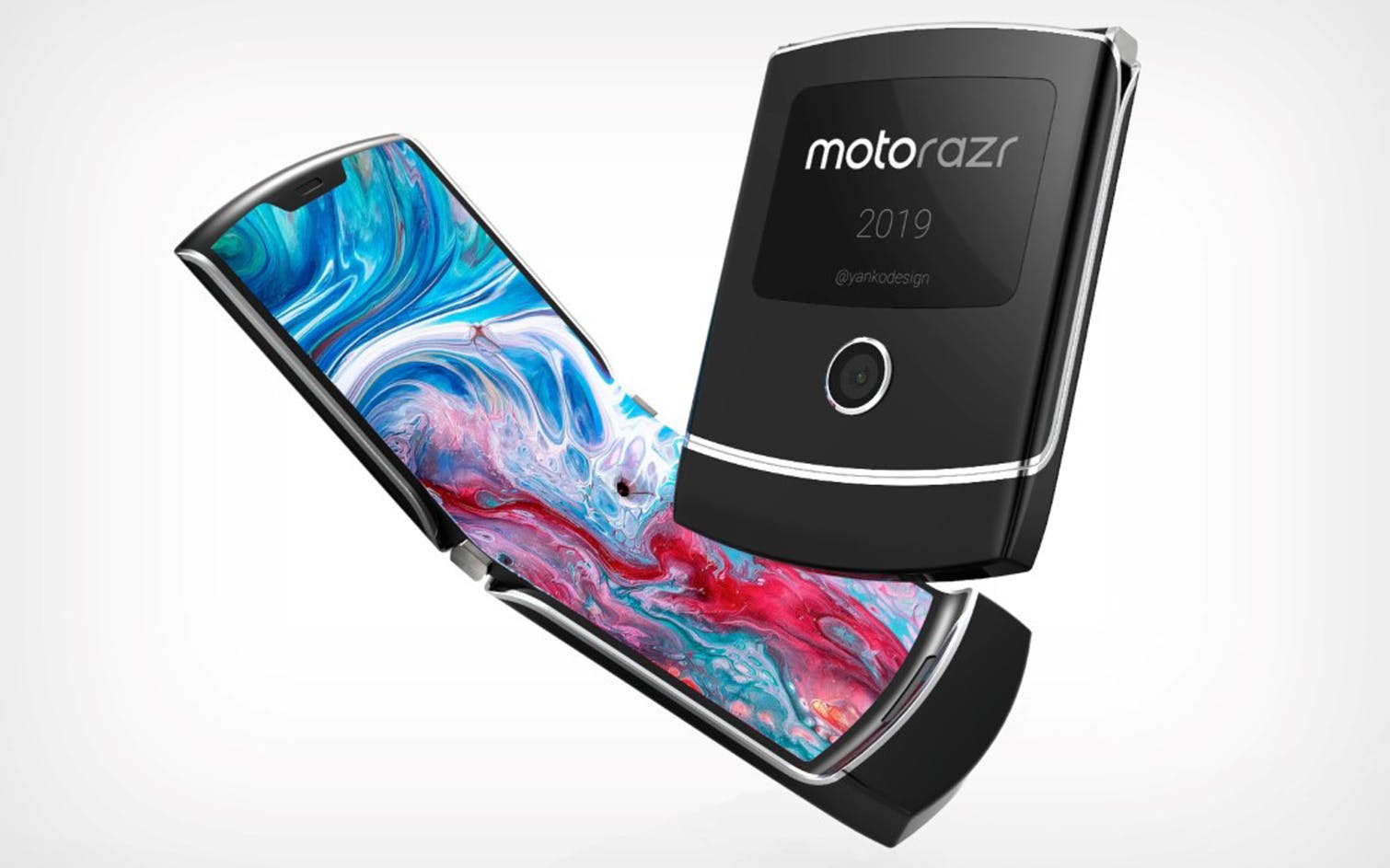 What has become of the clamshell phones? They disappeared in favour of the larger screens offered by touchscreen technology, but the demand could be there. The Razr was one of the most insanely popular phones in the pre-touchscreen era. There were over 130 million of the V3 model sold in a four-year period. It sold incredibly well, and fond memories are had about it.

It is known that there is due to be a new Motorola Razr product in the making, and the cover image above is the promotional image for that. We don’t know if “Voyager” is the codename for the new phone or what they are going to be sticking with.

What are the Specs?

The source on XDA Developers goes on to explain that the 2019 mobile phone will come with:

None of the specifications seem overly impressive and are far from the next gen chipsets and cameras found in other foldable and flagship phones. With below optimum processors, RAM storage and battery.

However all of the specifications are secondary and would be acceptable by today's standards, but the eyewatering price of $1500 being suggested puts these specifications considerably below what you’d expect to get for that amount of money.

We know people are heavily expectant on their technology and a heavy outlay on a product like this might not result in drumming enough interest to get a Voyager 2! This high price is going to pay for the R&D to develop the hinges and folding screen in a different way to the others.

This is innovation and we can’t wait to find out more!