The Mate vs the Galaxy Fold: Who's Done It Better 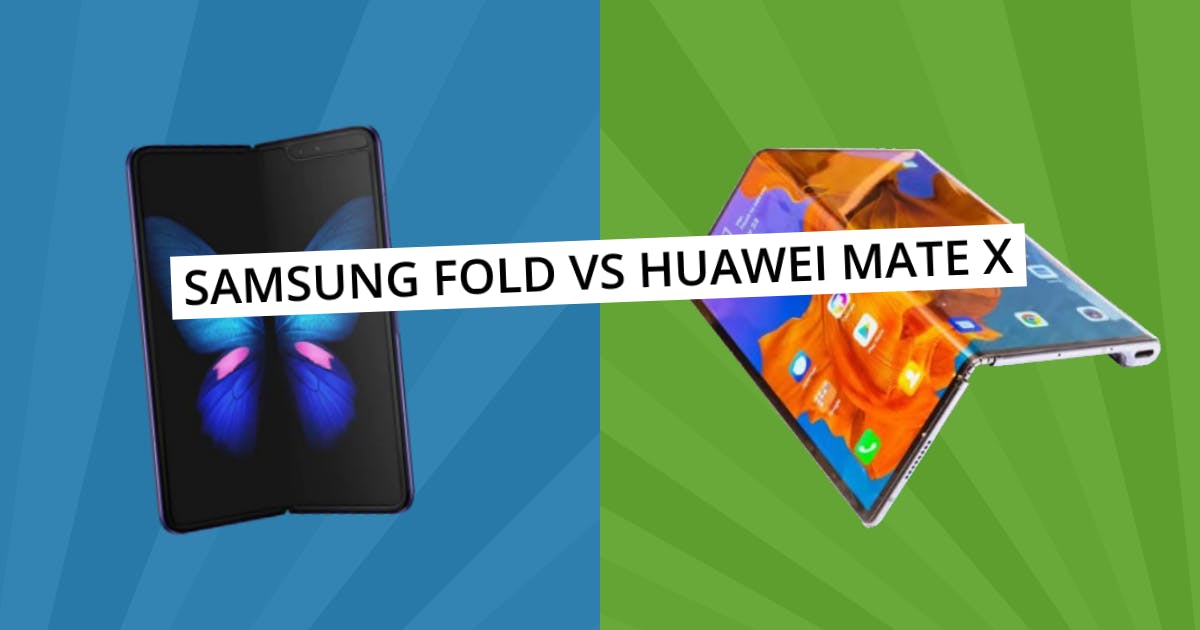 The Fold might have had the edge by being announced the week before the MWC, but the element of surprise may well have worked in favour of the Mate, join us as we see who stole the show and what really is the best folding phone.

Samsung and Huawei are the two largest mobile phone manufacturers in the world, and like two huge stags locking horns, they will be scrambling to outdo each other in the mobile tech space.

Samsung has had an easy ride for some time, being arguably the best Android designer with the largest fan base, (that’s what you get for reliably knocking out quality phones for 15 years). Apple, being Samsung's only competition, are too diverse to have posed any real knock for people to jump ship.

Now however, Huawei have come on the scene in a big way over here in the UK and the Mate X might be the device where they pull away from Samsung.

Whether you’re looking for something different or just curiosity has driven you to research on these foldable phones, tech companies are capitalising on that moment when people might be ready to switch away from allegiances to their chosen brand.

So, like two heavyweights announcing a big arena match, Huawei have announced their challenge on Samsung.

What’s in store from the Galaxy Fold

Samsung have somewhat been restricted by their own renown meaning most of the information got out to the general public before any official statements, and we have seen this over the past few months with leak after leak. But now we are getting some specifications on the internals and we have a bit more to form an opinion:

What are the specs for the Samsung Fold?

What don’t we know about the Fold 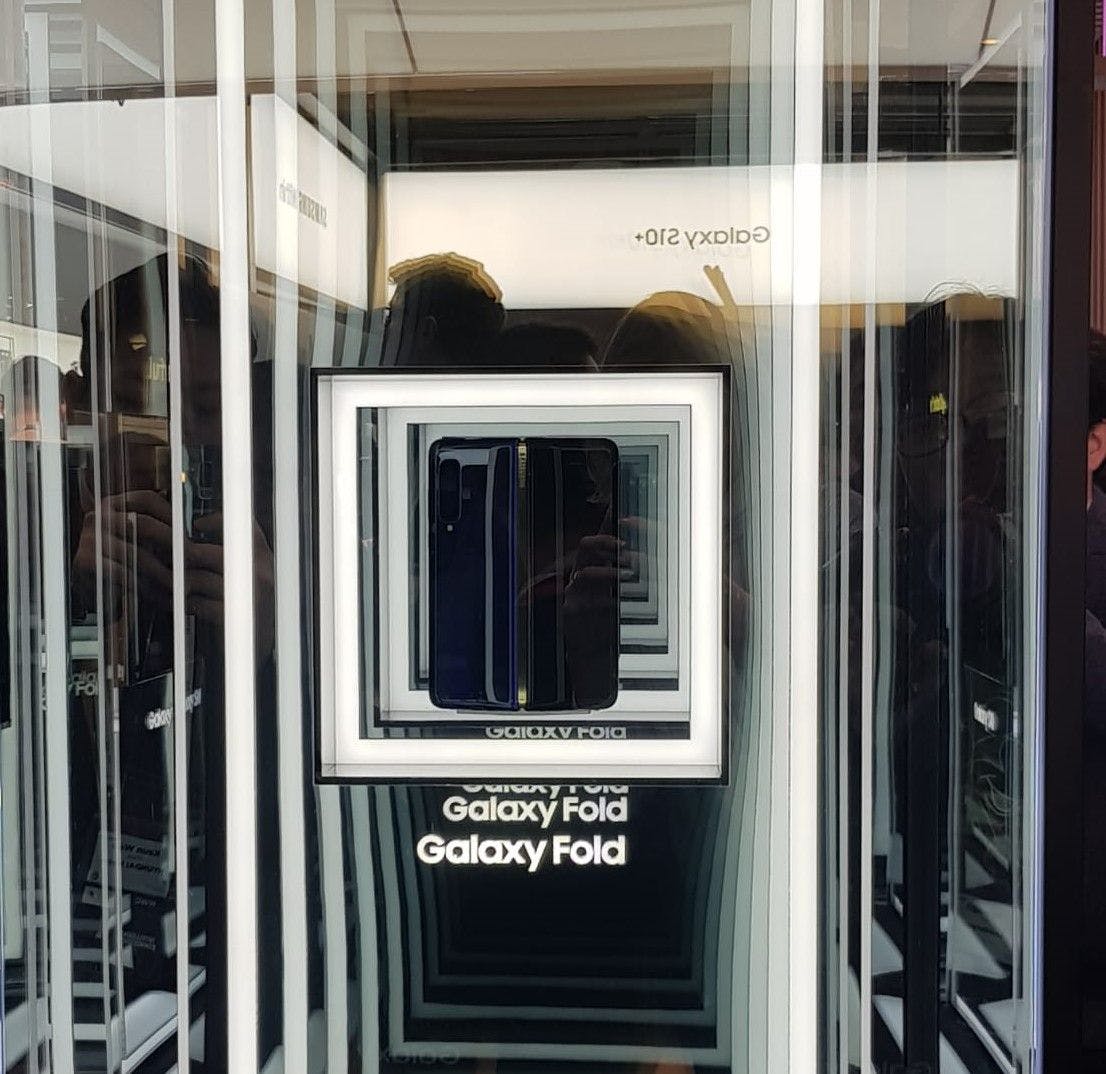 Well there are a few things that remain a mystery. We can assume (but don’t know for certain) what the CPU will be domestically and whether UK users will be getting a sub par version of the CPU compared to the US. This could be a big deal, because they have a lot of custom software on the Fold to allow seamless switching between screens. Custom software usually amounts to bloat and if the Exynos chipset equivalent is not up to task then it could spell disaster for Samsung. 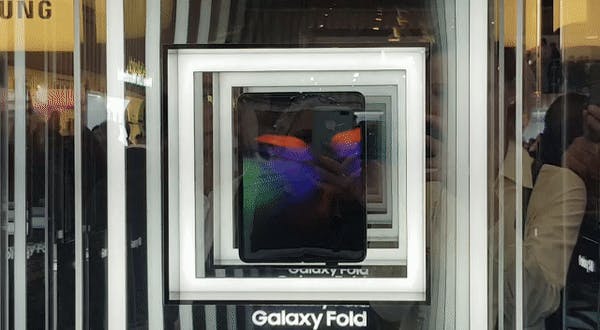 The Note 7 pushed the boundaries, and with it came a lot of recalls. We know Samsung aren’t going to bring it up, but there have been very little mentioned in the way of safeguarding against this oversized, overpowered foldable phone considering the size and number of batteries it has.

Nobody has touched it, which sparks some of the questions around the quality, but Samsung has to be given the benefit of the doubt, but it should match the same build standard enjoyed by Samsung phones.

Whilst the Samsung show was on the way, with the announcement the previous week at the Unpacked event, Huawei quietly waited their time and made a full announcement at the launch event at Mobile World Congress.

The specifications for the Huawei Mate X are bit easier to understand. The main screen is also the front screen as it folds outwards compared to the Fold's inward fold.

What do we know about the Mate X

We are still a long way from the release of the Mate X, so there are still a lot of unknowns, and whether this will be the final form of the already great looking Mate X, we don't know. The biggest difference between the two foldable phones, is that the Samsung folds in on itself, and the Huawei folds on the outside. 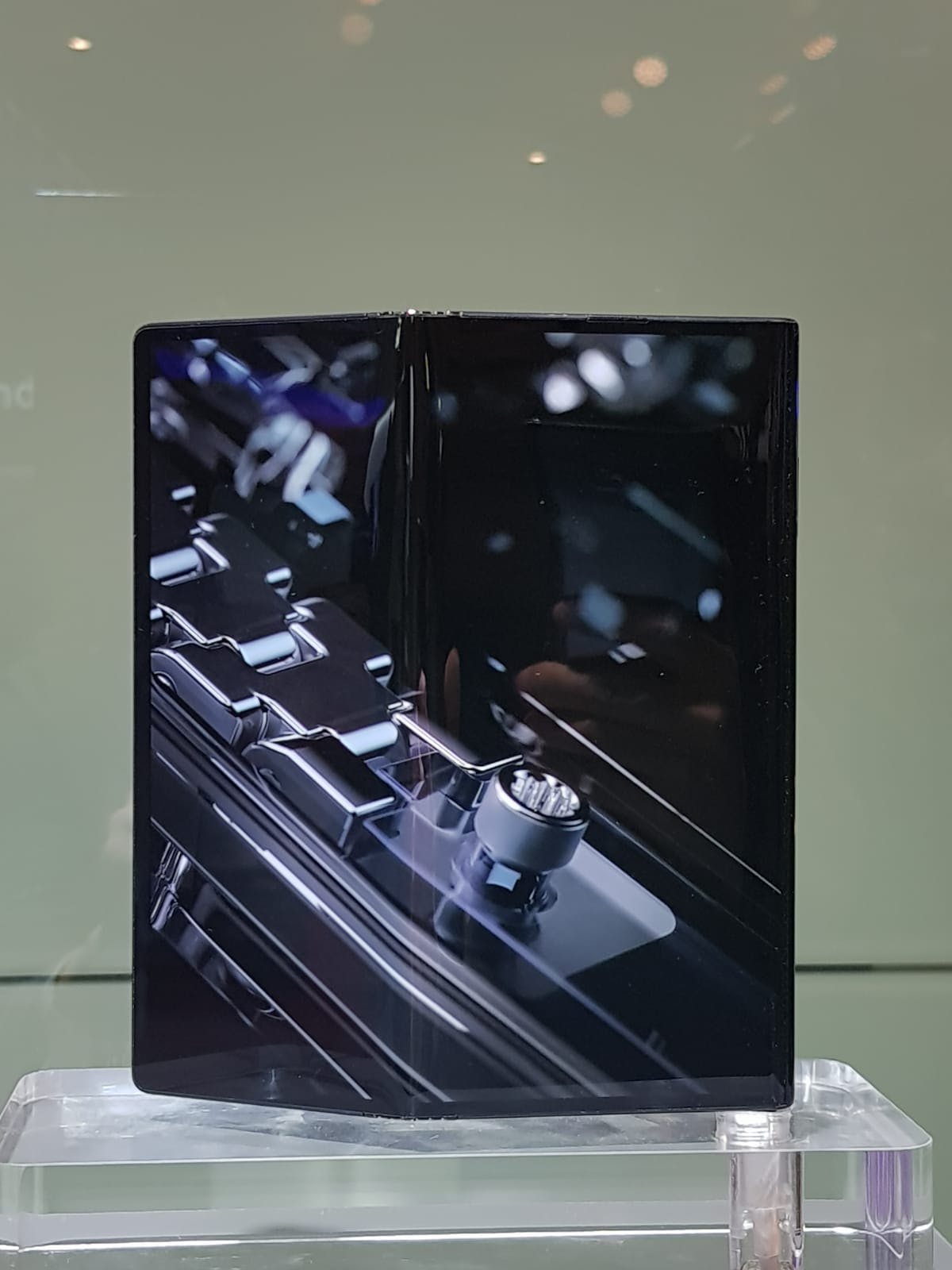 The way the cameras are placed means they are able to be used for selfie and traditional picture taking thanks to the folding technique. There are 3 cameras on the Mate X in total compared to 6 camera lenses on the Fold.  We are yet to see camera samples taken with these next generation smartphones, so we'll skip for now photo quality discussions. 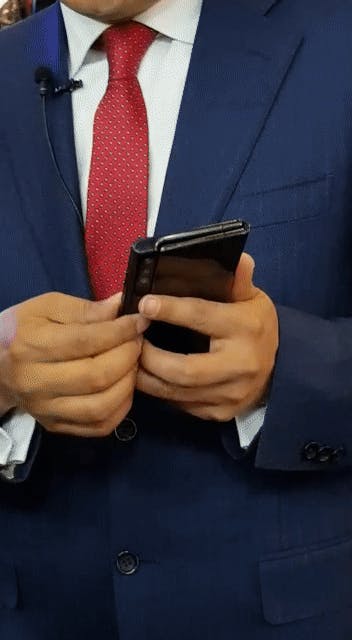 A lot of people were given hands on and close up presentations of the Huawei Mate X at the Mobile World Congress at the end of February, more than were given access to the Galaxy Fold, but it may have served as an opportunity to gauge interest whilst also taking the shine off Samsung's newest piece of tech.

The advantages of having the screens folding inwards like the Samsung is it gives another level of protection to the screen. The screen cover itself is going to be made out of plastic to allow it to bend. Plastic is really bad for attracting scratches and scuffs, so we can see why Samsung selected to fold inwards.

The Huawei version of having an outward fold means there is the screen on both sides, and it is a much more elegant and aesthetically pleasing way to embrace the fold. 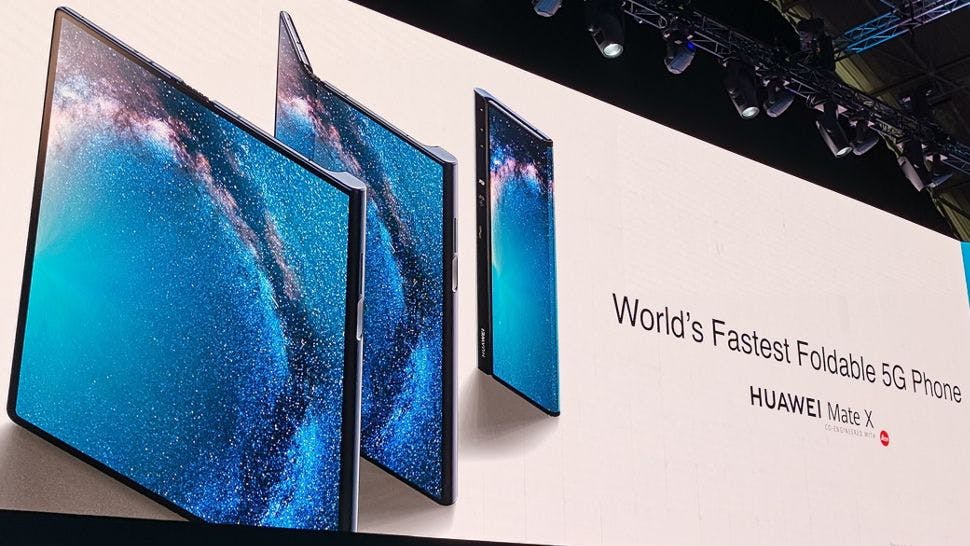 The Huawei Mate X is much more impressive and "cooler" than the Samsung model, the screen on the front of the Fold is... well... embarrassingly small with bezel regression the technorati will baulk at.

Did Huawei really win the MWC?

Now, you ask anyone who witnessed the MWC display of the Huawei, and they will say the Huawei is a much more impressive phone to look at, and that it in fact "won" the conference. But we are holding our judgements just yet until Huawei can answer the following two questions:

But judging by the way Huawei chose to display their new foldable device keeping it behind a glass stand where people couldn't actually touch it but could at least get a closer look, means that Huawei are more confident in their final product rather than Samsung which chose to display their long-anticipated Fold very distortedly with mirrored reflections distracting from taking a glimpse at this marvel.

We're yet to know more as the story of foldables has just began and Galaxy Fold is set to be released on 26th of April, whereas we have no details about Mate X release.