The Galaxy F: It's Happening 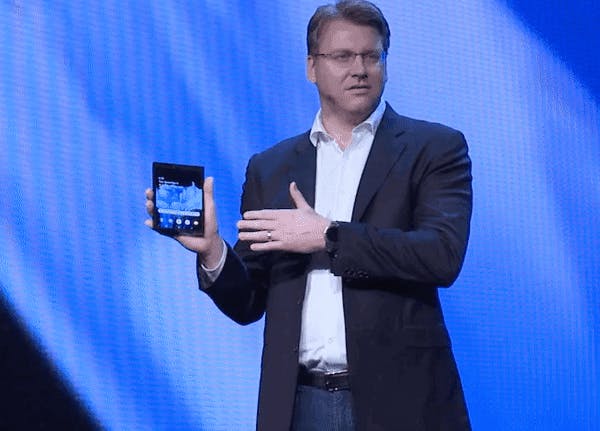 Last week at the Developers Conference, Samsung teased its first ever, long-rumoured foldable smartphone and now we know the release date.

It's a phone. It's a tablet. It's a 4.58-inch phone that unfolds into a 7.29-inch tablet. The device will come with double displays and users can interact with both OLED panels when folded or unfolded. Seamless and smooth interactions will be possible with the One UI and Android Support for foldable phones enabling to use three different apps at the same time when unfolded. 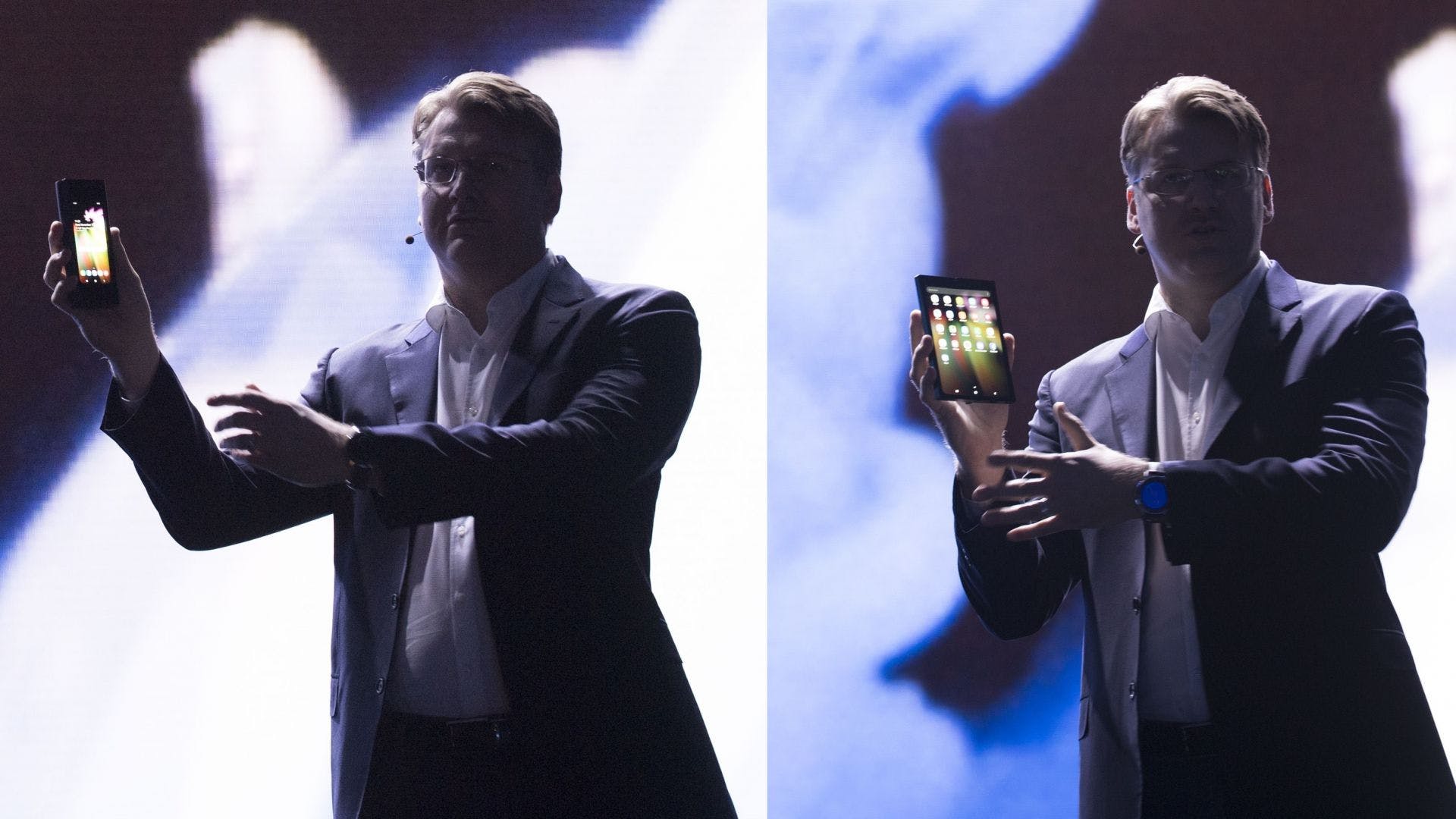 The technology that makes the Galaxy F possible is the new Infinity Flex Display. Samsung announced a number of technological breakthroughs needed to achieve such quality display with foldable capabilities without risk of damage. Apart from re-imagined display technology, Samsung didn't give out too much details or specs information, but we've got our first look at the prototype and concepts created by Samsung fans are spicing the final hardware up.

How did Samsung manage?

Years of development and lots of suppliers, according to Etnews.

The key component that makes display flexible and foldable is a new Transparent Polyimide (Transparent PI) that is attached underneath the flexible OLED panel and substitutes the tempered glass delivering durability and flexibility. The Transparent PI is attached with a new adhesive called Optical Transparent Adhesive film (OCA). Its special stretch capabilities allow the OLED to bend and return to its original position without any differences thousands of times. 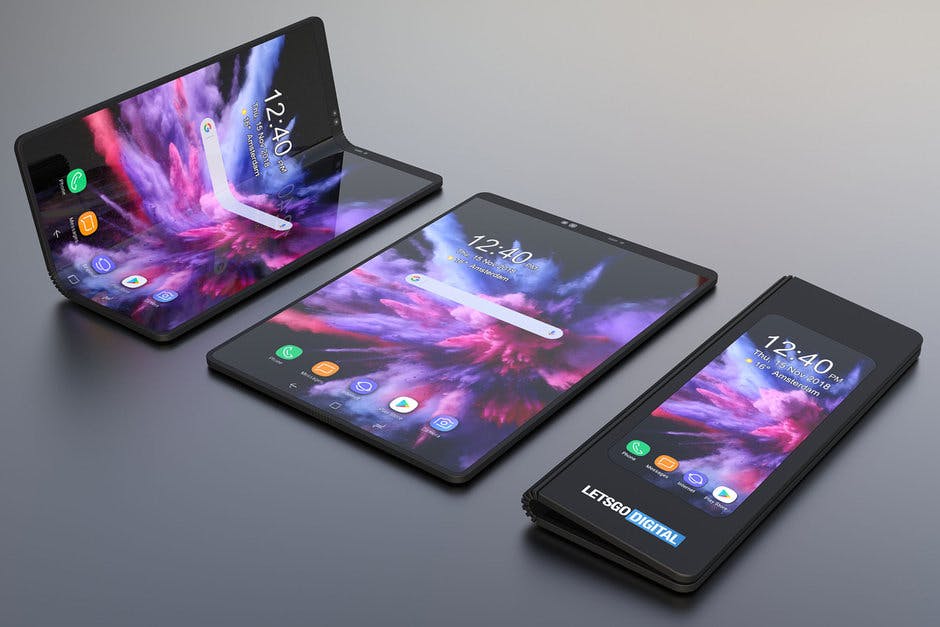 Not in 2018, unfortunately. Industry sources suggest the Galaxy F along with the S10 that runs on 5G network will be unveiled in March 2019 shortly after the Galaxy S10 comes to market. So the future is not here yet, but it's 4 months away.

Samsung hopes to sell at least 1 million Galaxy F units at an estimated price of £1,380 per unit. Probably, it will take a few more years for these devices to become more affordable.

This long-awaited sci-fi piece of tech is finally on its way. Apart from breakthrough technology and being a different device to anything else on the market (it won't be long before the industry catches up), what would make you buy this phone? Surely not the jaw-dropping price or the thickness and the large curved fold that looks off putting. But these are all aesthetics and hopefully final version will be more appealing for the high demand of the current consumer.