The End of BlackBerry: Iconic Phones We Won't Forget 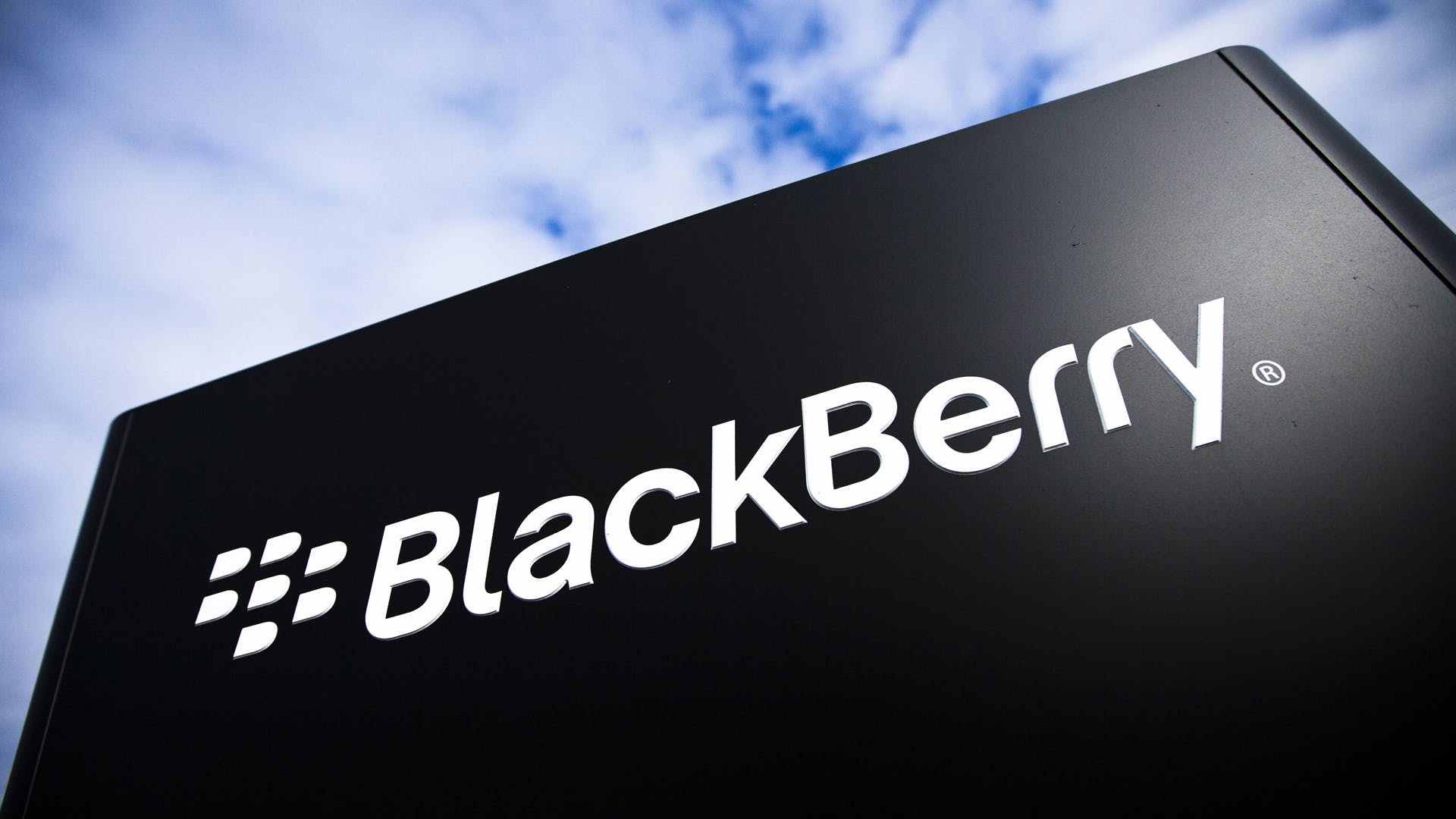 With the announcement from TCL- licensed BlackBerry Mobile manufacturer, 2020 will mark the end of BlackBerry hardware. As of August 2020, TCL will terminate retail operations for BlackBerry devices, so there won't be a phone with BlackBerry name on it and if you were thinking of buying one, you definitely shouldn't.

Despite BlackBerry's days being numbered, BlackBerry software support and services for existing devices will continue to live on. Many might think that BlackBerry was gone long before the official announcement from TCL and it's breaking our hearts, but we agree that the end of BlackBerry was imminent.

If you see someone with a BlackBerry phone today, a question "Why?" will most likely come to mind because let's be honest, BlackBerry weren't building top spec phones with the best OLED displays, quality cameras or fastest processors on the market. In the past, BlackBerry handsets were popular, but lost the battle against the iPhone and just couldn't keep up with Android betting only on one feature, the QWERTY keyboard. Buyers in the late 2010s were not looking for a phone with a full keyboard, while other Android devices were competing against each other in camera and display tech. BlackBerry kept on 'printing' handset after handset, with fewer releases following each other failing to wow the customer as BlackBerry were slow to react to market changes.

But this wasn't always the case. BlackBerry were selling as much as 50 million units a year back in the late 2000s. While the era of emails and texting was just starting, fame came to BlackBerry for their enhanced keyboards fit for fingers of all shapes and sizes, and BlackBerry Hub was a holy grail for optimising your digital communications and productivity. Blackberry also delivered on the security side providing better performance backed by special server technology between the device and email systems. BlackBerry users had exclusive access to BBM (BlackBerry Message) before Whatsapp even existed and back then, when we were not spoilt by messaging apps of all kinds available for download with a single tap, it was a very attractive offer.

Let's go down memory lane and refresh our memories of the iconic BlackBerry devices that changed the world. 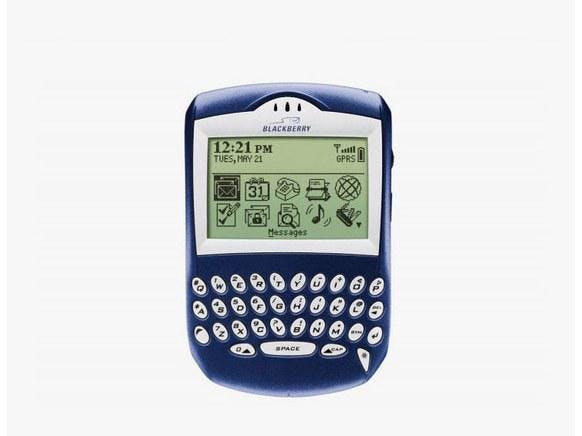 In 2003 this was a breakthrough. This was the first device of its kind to have access to the web, emails and BBM. The monochrome display had 160x100 resolution and there was a thumbwheel on the side to help with navigating around the phone. 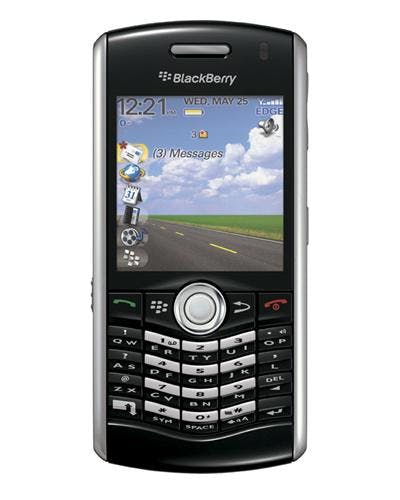 This was the first Blackberry device with a camera offering 1.3 MP resolution and microSD support for up to 8GB of storage. The Pearl introduced a new way for display navigation, as it was no longer a thumbwheel, but a trackball positioned in the centre. 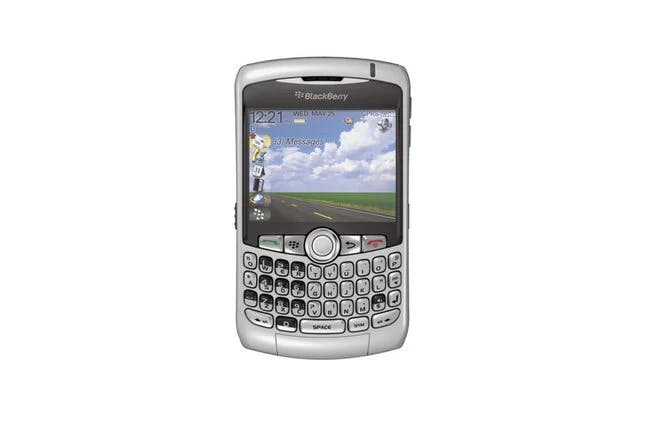 This was the last pre-iPhone BlackBerry phone which evolved from the BlackBerry Pearl and had a wider form factor, higher resolution display and trackball interface. It was a more powerful device and had features like the full QWERTY keyboard that excited consumers. 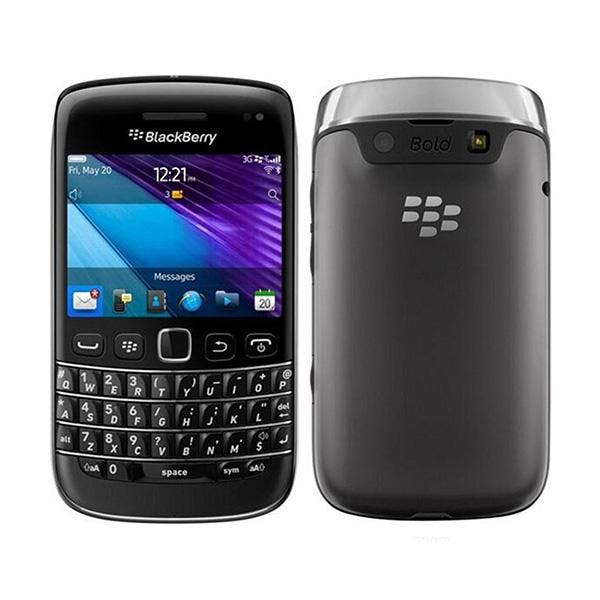 This was the most iconic BlackBerry phone and if we asked you to name one device with a BlackBerry name on it, this one would probably pop into your head instantly. This premium device with leather finish on the back marked the peak for BlackBerry hardware topping BlackBerry's market share at over 50% in the US. 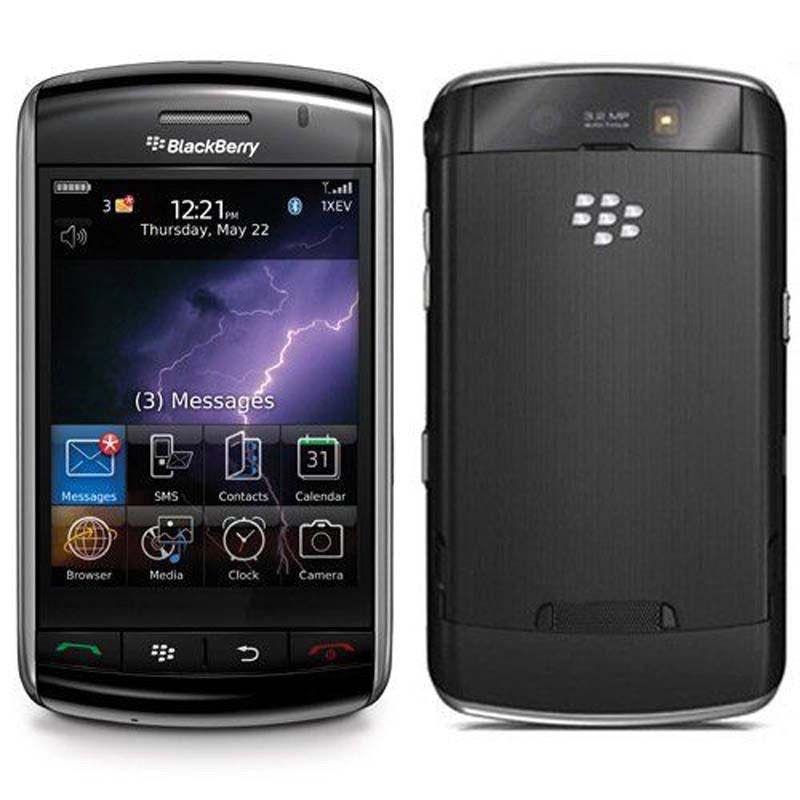 By this point, iPhone had started to shake up the industry and BlackBerry responded with its first touchscreen device. No keyboard, no trackball, a 3.2 MP camera and 1GB of RAM. BlackBerry tried hard to match Apple's offering, but it turned out to be the beginning of the end.

It's always bitter to see something as well-known as BlackBerry that once disrupted the industry fade. Given the fact that many people didn't know that BlackBerry were still making phones in 2019, we wouldn't expect BlackBerry to continue and play the nostalgia card to produce devices that no one is willing to buy. Thank you BlackBerry for those monochrome displays, for BBM, for the ability to craft messages without pressing one key three times to type a letter, and for access to our inboxes when email platforms were just getting their first users. We'll miss you.