Here's What Tech Giants Will Take Wraps Off At MWC 2018 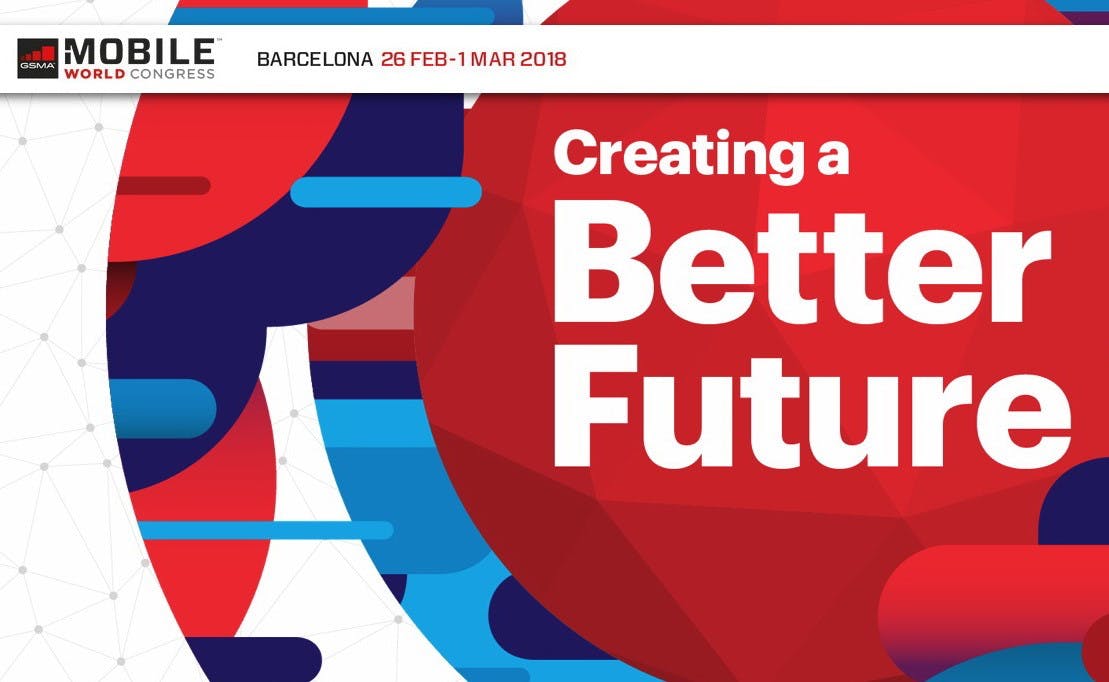 We are few days away from new flagship announcements set to mark 2018 smartphone trend.

Barcelona is hosting the week long Mobile World Congress which gathers tech giants to take wraps off their next generation devices and start ups and manufacturers ready to showcase advanced technology. The show starts on 26th of February and will last until 1st of March. Let's dig in all the smartphones likely to get unveiled.

We're not sure if there're any surprises left, because just a few days ago a major leak confirmed the official looks of both Galaxy S9 and most anticipated and rumoured slow motion, variable aperture cameras, stereo speakers, along with design changes and colour variants. If Galaxy S9 family will come with the same price or not more than £50 on top of last year's S8 price point, that will be the real surprise of the announcement. 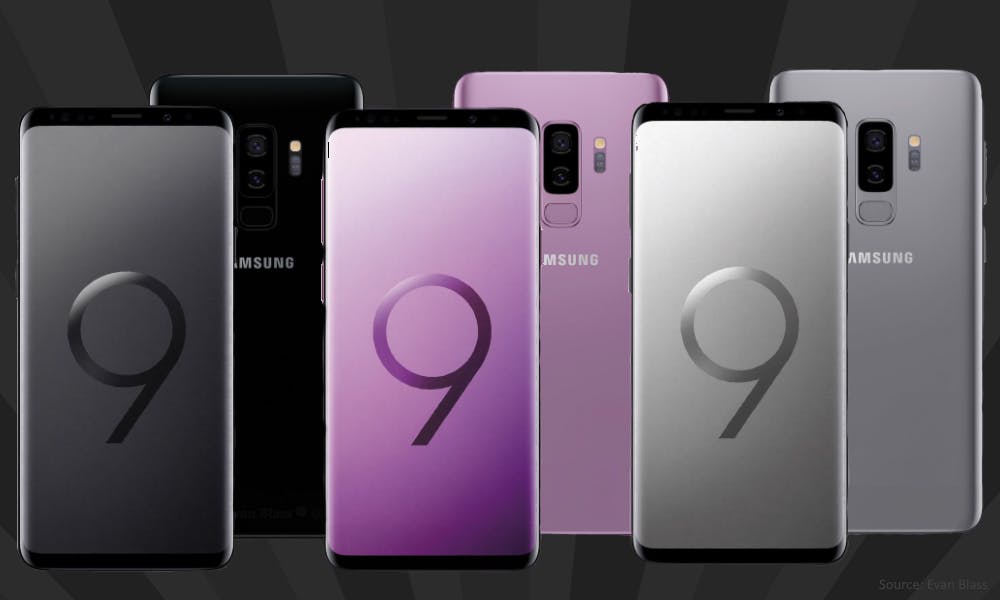 You can tune in to watch the livestream of Unpacked event on Samsung's website at 5 PM on February 25th.

A flagship from Sony

On Monday at 7:15 AM Sony will present the Xperia XZ1 successor. The manufacturer posted a teaser video hinting at curved edges in its upcoming smartphone. We expect to see a 5.7-inch OLED display with 18:9 aspect ratio. Rumours are suggesting that the all new flagship will be the Sony Xperia XZ Pro.

Traditionally, we've seen G series line up announcements, but this year LG decided to shake up its portfolio at the last moment and LG mobile division needed to rework the next phone due to quarterly losses. Seems like LG will go down the new-phones-when-needed route. Most certainly LG will be skipping new flagship announcements at the show.

LG's focus at MWC will be on midrange smartphones and the company will present K8 and K10 models which will enhance flagshipy features. Both devices will come in new eye-catching colours: Aurora Black, Moroccan Blue, and Terra Gold. The K10 borrowed G6 advanced 13MP rear camera and a high res 8MP front lense with bokeh effect for selfies and Phase Detection Auto Focus. The K8 will sport improved low light photography with noise reduction and deliver a handy bundle of photo taking features. 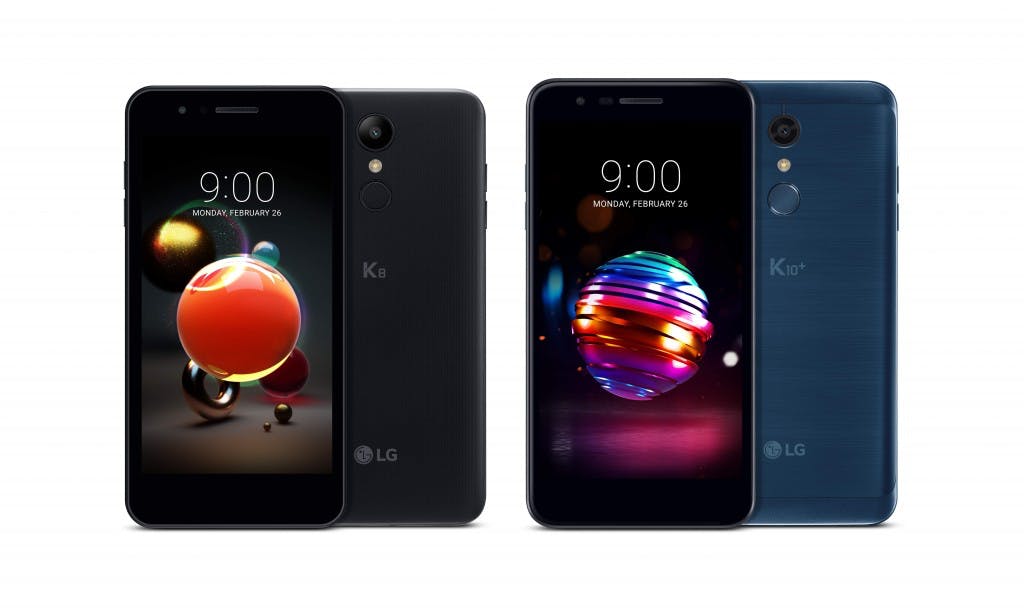 Although some rumours are pointing that we might see an updated S version of the V30 model.

The teaser video doesn't tip on anything in particular, but we know that Huawei continues its partnership with Leica brand and the company took 3rd position in the global smartphone market following Apple and Samsung, so the Chinese brand might want to solidify their position and therefore may introduce another breakthrough feature. Rumours point that the P11 model will be unveiled at MWC with 40 megapixel, triple lense, rear camera! You read that right, three cameras. The camera technology might offer a x5 hybrid zoom. That's insane.

Last year at MWC we've seen the legendary Nokia 3310 coming in 3G with more modern redesign including colourful screen and other tweaks. This year we shouldn't expect the same fireworks, but rather Nokia's revisit to the flagship phone - the premium Nokia 9 device. We shall see how it goes up against high-end Android smartphones.

We could potentially see the unveiling of a new Moto E, Moto G and Moto X by Motorola and recent leaks are pointing at Moto G6, G6 Play and G6 Play updates.

The X model update is rumoured to embrace the iPhone X style notch and sport the all-screen design. The G6 will most likely be an insignificant update but will still keep the budget price.

BlackBerry didn't make an appearance at Consumer Electronics Show in Las Vegas last month, probably due to working on successor to its KEYOne smartphone. There's a high chance of wraps being taken off another decent BlackBerry.

This spring will be rich with phone releases and we can't wait to find out more details from announcements at MWC. We'll be live tweeting at Galaxy S9 event so watch our Twitter. Tell us what smartphone you're excited about and don't forget to check our comparison if you are upgrading.

See you in Barcelona!