Smartphones To Look Forward To In 2018 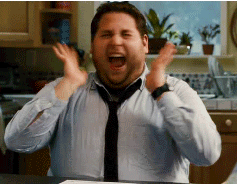 We are now in 2018 and it's about time to hold our breaths for major smartphone releases.

Every year manufacturers launch more advanced versions of their previous line ups and try to grab our attention announcing more user-friendly devices, with greater and bigger screens, pack latest tech in their handsets and outpass competition.

Last year brought lots of interesting and ground-breaking devices to us and our expectations are high for the year ahead. Let's have a look at what we shall expect this year from major phone makers.

Galaxy S9 and S9 Plus

Korean tech giant is in full preparation to announce its next Galaxy phones. We won't see major design changes unless Samsung gives in-screen fingerprint sensors a go on both phones (or at least on Plus model ???). If not, Samsung might make bezels thinner. 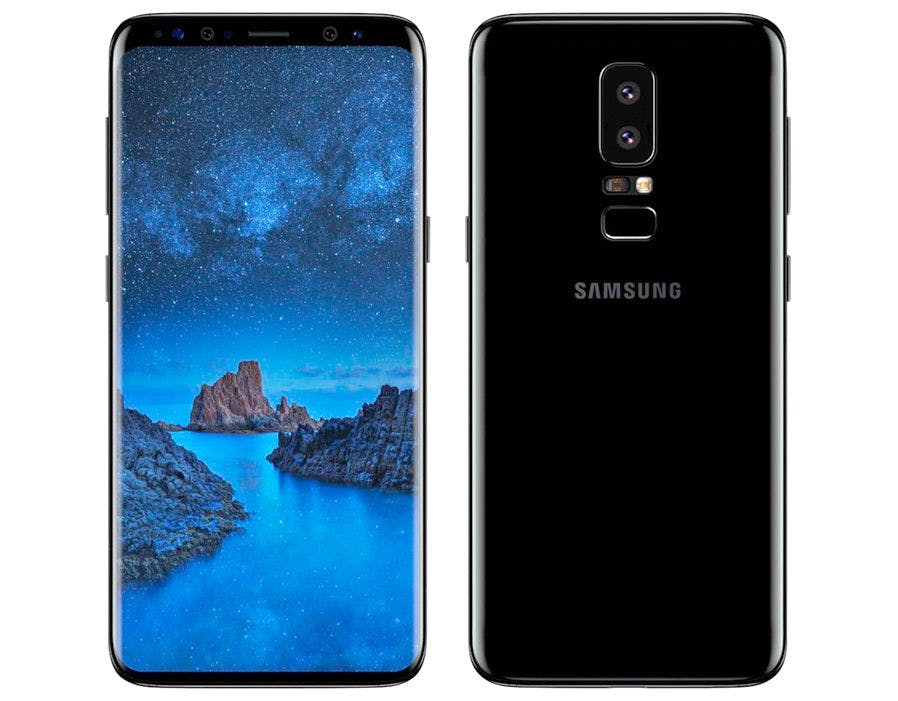 Performance wise S9 phones will get a boost thanks to Snapdragon 845 (in the US) and Exynos 9810. Dual camera on Plus version and variable aperture for improved image quality. Ahh and Super Slow-Mo video recording at 480 fps is likely to happen to early 2018 Galaxies. Read more about in our blog about latest Galaxy S9 and S9+ rumours published earlier.

Recent patent filled by Samsung unveiled that the company is looking into ways to hide front camera and other sensors behind the screen. Early renders gave us first look at potential Note 9 design. We really hope that if not for Galaxy S9, then for Note 9 Samsung will feature in-display authentication method. Come on, Sammy! Otherwise competition will outpass you.

Galaxy X (or whatever it's going to be named)

Rumours are hard to believe, but this device was whispered about long time and it might finally debut some time in December. This handset will be one of its kind and it is going to bend and fold. Basically, it will be a 7-inch tablet with dual screens that can be folded and become a compact phone.

We can not tell if this device will have positive reactions from users or public as we can't see practical use for it. We have upgraded from fliphones (read bendable phone prototype) in favour to better and larger displays. There are already tablets and decent smartphones on the market. Don't get us wrong here: we adore technology progress, but what kind of need can be for a foldable phone? Additionally, the price tag will make you go WOW.

We thought that LG's next flagship will be shown at CES in Las Vegas, but next generation smartphone didn't show up. LG told earlier this month that it's tweaking its phone launches meaning we might expect G7 at MWC or maybe not. Given the fact that LG is rebranding its G series, it might not be called G7 anymore. Instead we can anticipate the V30 Plus Alpha with various AI improvements.

We don't know yet what branded name Apple's next flagship will have, but surely you will add it to your wishlist. Rumours are floating around Plus and Mini versions of current iPhone X. Apple is already most likely working on A12 Bionic processor and iOS 12. So expect upgraded battery performance and improved fast charging announced at annual Apple keynote around September. 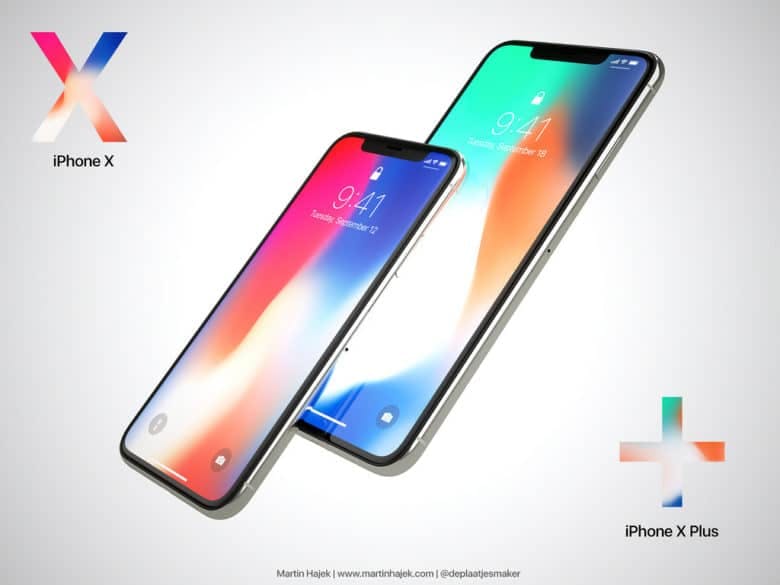 We've heard some whispers about iPhoneX-ified model of iPhone SE. Basically, the classic SE design that was loved and is still loved by so many iPhone fans due to its 4-inch screen will get a makeover and implement latest tech found in the iPhone X. But there's (or might be) a catch. The original SE was aimed at buyers on a budget who still prefer a decent phone. Packing iPhone X tech in SE model won't make it affordable.

Premium devices from Sony are on their way. Xperia XZ1 (or Xperia XZ Pro) will be unwrapped at MWC on 25th of February. Rumours suggest and we have hope that this flagship will feature bezel-less screen which is the hottest trend right now. A 5.7-inch Gorilla Glass 5 covered screen, Snapdragon 845, IP68 certification, 6 GB of RAM and up to 128 GB of internal storage and we've seen some hints of dual cameras.

The OnePlus 6 is coming and will be a significant upgrade to budget phone market. With launch expected some time in June, rumour mill is slowly heating up and we've seen Face unlock tech in OnePlus 5T which is likely to get tweaked and transferred to OnePlus 6. Most certainly Snapdragon 845 will power the OnePlus 6 and maybe under-display fingerprint reader will make its way to OnePlus phones giving an opportunity for truly edge-to-edge display.

Long teased Nokia 9 is expected to star at MWC in Barcelona next month. HDM Global CPO Juho Savrikas - the company behind modern Nokia phones - dropped a short teaser tweet preparing us to expect awesomeness. The date set is 25th of February.

There isn't much we know about the Nokia 9 specs, but keeping rumours in mind, we shall await the ultimate flagship. The device will likely run Qualcomm's latest generation chipset and have 6GB of RAM, feature larger display and higher screen-to-body ratio. Regarding cameras, we might receive two 13 MP rear shooters and same camera sensor might end up at the front to snap more high quality Bothies - combination of two images from rear and front camera combined. This year Google aims to launch its third smartphone line up to rival the iPhone X. These Android phones will run the next generation of OS - the Android 9.0. Most likely Pixel 3 will come with the 7nm Snapdragon 845 under the hood and pOLED display panels with 18:9 screen-to-body ratio.

The P11 (or P20) will likely be treated with Kirin 970 chip as the Mate 10 and Pro series released end of last year. Rumours surfaced about possible 3 rear cameras, so Huawei might go camera crazy and deliver triple 40MP Leica camera at the rear. Hmmm ? that's picture madness! 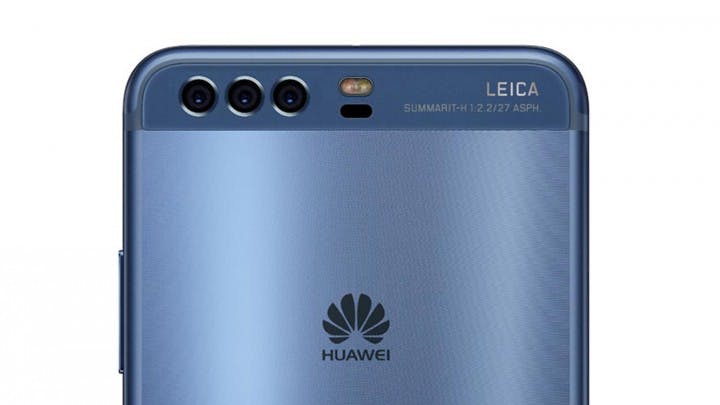 The year 2018 will be all about AI integration and maschine learning, so we are all ready to see more advanced features and power efficiency at MWC by Huawei.

Despite HTC and Google agreed on Cooperation Agreement which included $1.1 of cash, the company is working on a new flagship, potentially the U12. It's a bit too early for leaks to start floating, however according Gizmochina there might be almost bezel-less 5.7-inch $K dispaly curved on the corners (aka Galaxy S8). On the forehead you will find dual selfie camera and an earpiece. On the rear, dual vertical camera set up and we don't see any fingerprint readers, so U12 might be among those flagships to feature Synaptic's Clear ID. 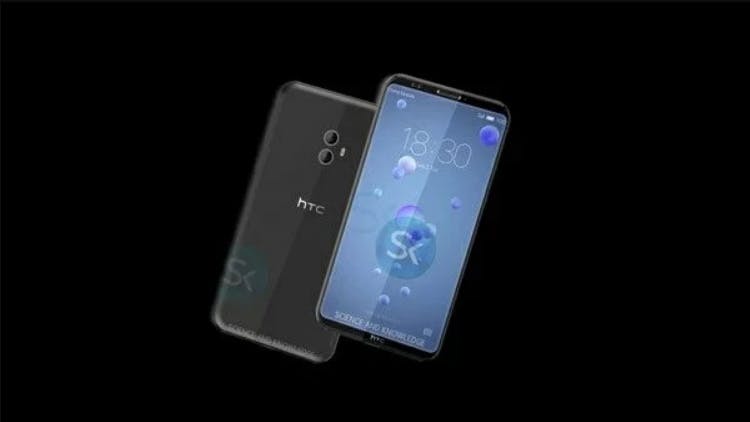 Around summer last year RED - the company producing best Hollywood cameras - tipped that it was working on first hollographic phone - the HYDROGEN One. Yes, you read that correctly. Yesterday the company unveiled more details and its release plans as well as some spec information.

In short, this phone will be able to operate in 2D mode as well as in 4V mode (holographic). Featuring solid industrial design HYDROGEN One will pack 4,500 mAh battery and users will be able to shoot in 3D. Wowsers! RED is now collaborating with carriers to deliver this breakthrough to users around summer this year and later on some time in April we might see an actual phone as RED hosts a Studio Event to showcase the phone to network providers and pre-order customers. 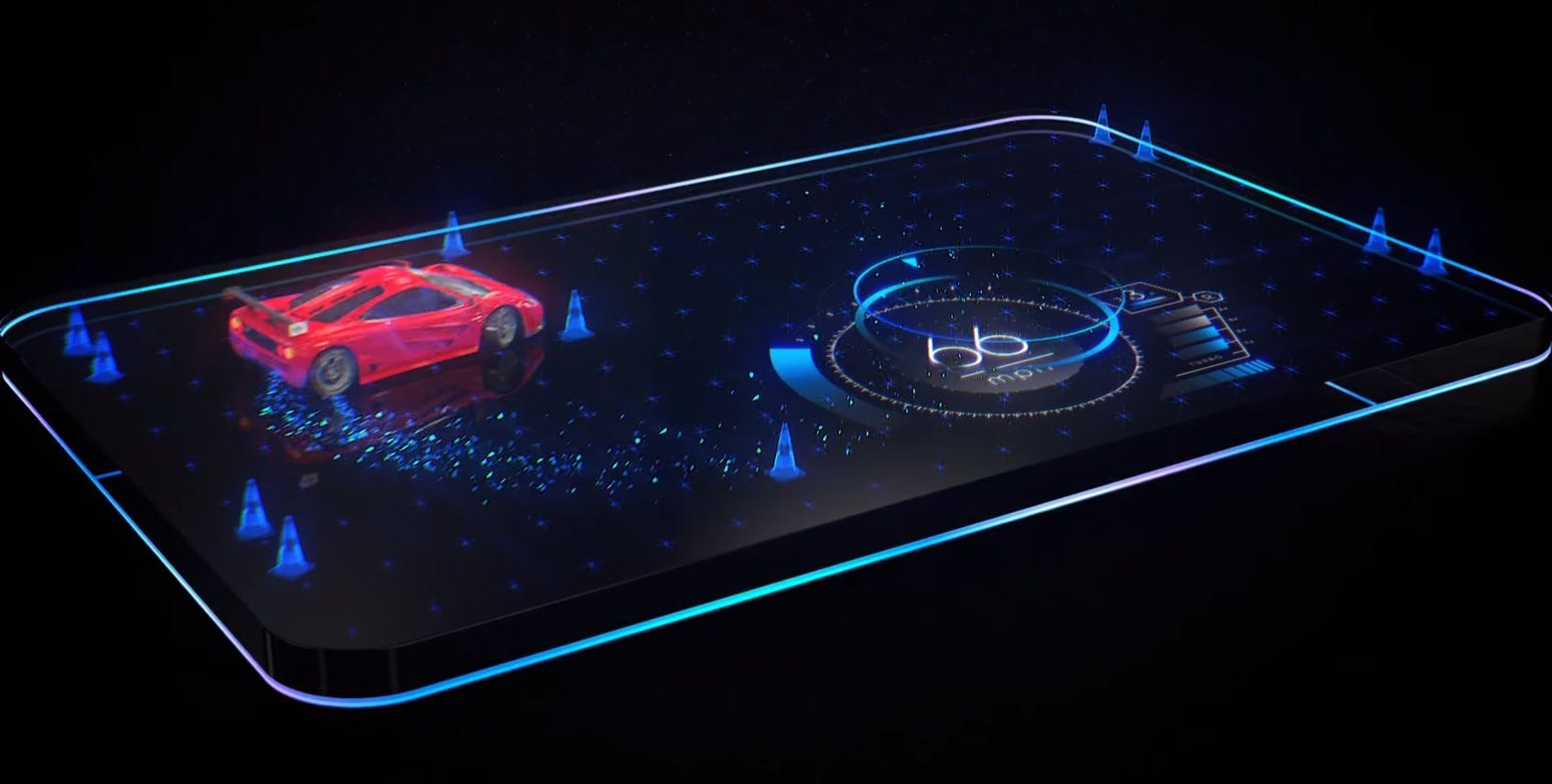