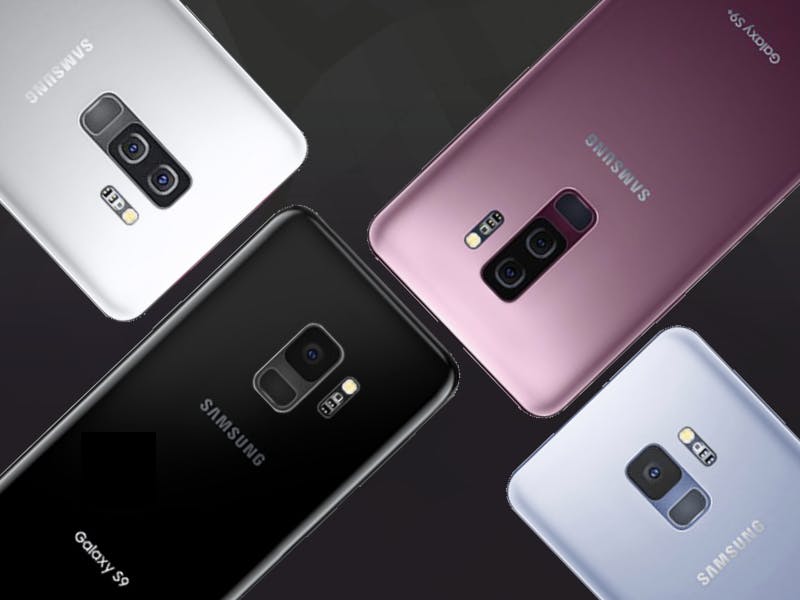 Shiny, sleek, packed with latest tech on the market, reimagined sensors and many more exciting features. Sounds tempting, right? It's alluring to be one of the early-bird flagship buyers and be among the first fans to get hands on one.

Last year’s Galaxy S8 release taught us that we might consider holding off from flagship release day shopping. Here's our take on reasons why flagship purchasing needs to be postponed for 3 months after release or at least first month if you're dying to get it.

Smartphones can't be an impulsive buy. It's nowhere near buying a pack of doughnuts spontaneously. Even though you can recycle your old phone and invest extra cash towards the upgrade, the price tag is still burning hot. Especially, bearing in mind that the Galaxy S9 is rumoured to be £100 more expensive than its predecessor. After around three months post release, when the dust settles, manufacturer's drop prices to appeal to those who are considering to buy but put that decision on hold with the hope to see price reductions follow up. Waiting requires a lot of patience, but it's worth it.

Holding up on the feel-good buzz of unboxing will give you a bit of time to consider other smartphones with similar specifications. You probably want to hear opinions from reviewers and YouTubers who outline all pros and cons of a particular device so crucial to know before giving an expensive buy a go.

At the price point of a flagship phone, and we are talking here over £700, receiving a phone with issues isn't exactly what you're looking for. Remember Google Pixel 2 XL? Burn in, dull display, high-pitched noises, random reboots, units without OS. These definitely harmed early bird's experiences and excitement. Of course, Google issued updates and fixes to problems raised up, but we think you'd expect to receive a great device straight out of the box rather than carry on with your old phone and wait until issues are fixed. 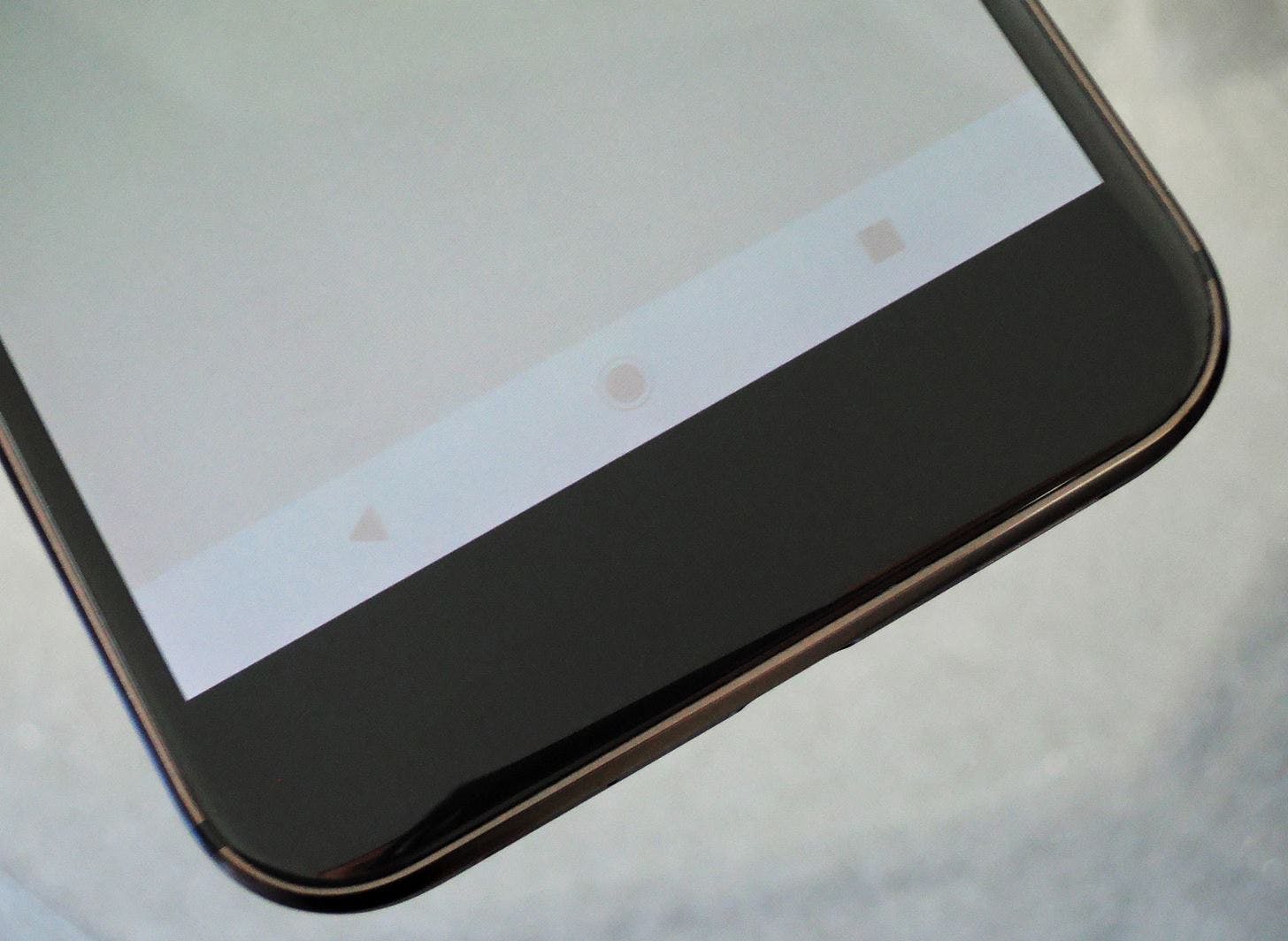 One of the selling points of the Galaxy S8 last year was Samsung's own developed artificial intelligence assistant built in the device. Galaxy S8 was first to have it and Samsung was pitching more efficiency and benefits for users. Praising its high-end digital assistant, Samsung even included a dedicated hardware button to launch Bixby. That's all great! Who doesn't like saying a command: "Good night, Bixby" and the device automatically puts an alarm for you and says out loud your tomorrow's schedule without you even clicking once. 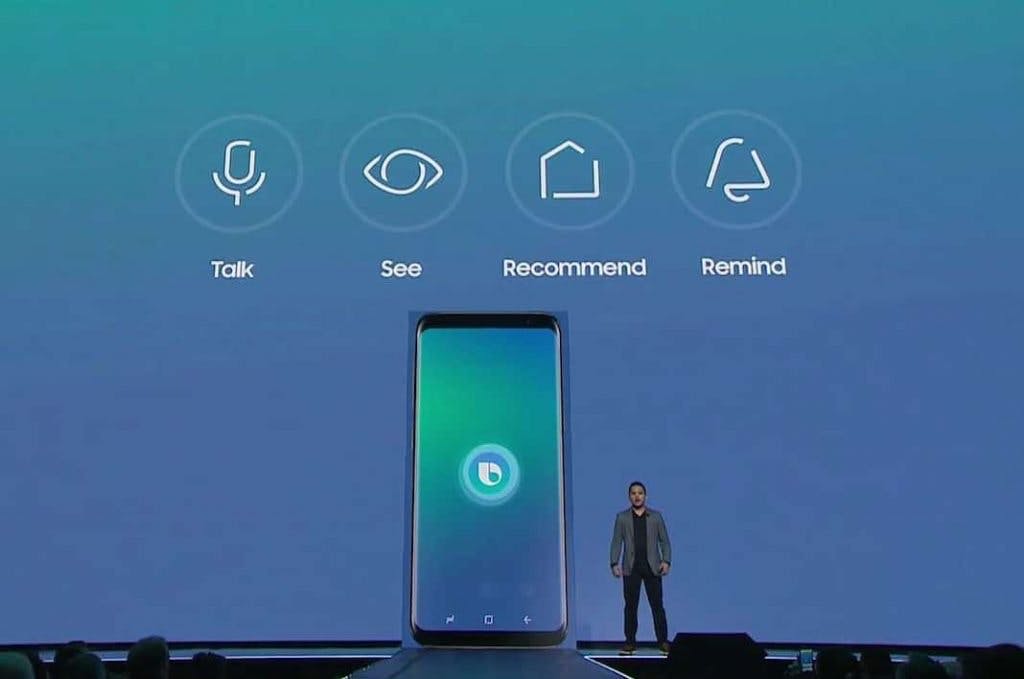 Only South Korea launched with Samsung's AI in the S8, and the rest of us had to wait 5 months post release to enjoy the feature.

Everyone that bought early paid top flagship price and that full price should have included Bixby functionality. People were even trying to remap Bixby button to launch camera app, but Samsung performed tweaks shortly and people were left with useless button for almost half a year. By all means, Bixby is a brilliant feature and it operates in device commands better than Siri or Google Assistant. Thumbs up Samsung! But we'd give double thumbs up if we didn't wait til August 2017 to finally use it. Yep, early purchases are risky and many Galaxy S8 users prefer Google Assistant and will never set up Bixby. Sorry, Sammy, but it's you to blame.

Despite how good leaks and rumours sound and cultivate your desire to spend some monies, free wireless chargers or Bluetooth speakers that come with your buy are better.

Manufacturers know that easiest way to increase sales is to run a promotion or offer a purchase bundle. Usually, time to look for discounts is after first 3 months. Sometimes with Samsung and Apple it takes longer. What about those who already got the premium phone early? Well, no VR headsets for free, guys. Waiting for the hype wave to pass is a free Bluetooth speaker worth risk.

There is always a risk

Being an early adopter involves a level of uncertainty regarding whether you will receive a flagship with all its premium features or you will get the device first and the premiumness will follow up later. Grabbing the latest and greatest is a good feeling, but definitely not the disappointing experience that might end in buyers remorse. There is a high chance of software or hardware not being perfect on day one, so don't fall for the hype, skip early high-end smartphone shopping and enjoy your flagship with all it perks ?.