Samsung Gears For The S10 And Moves Away From Iris Scanner 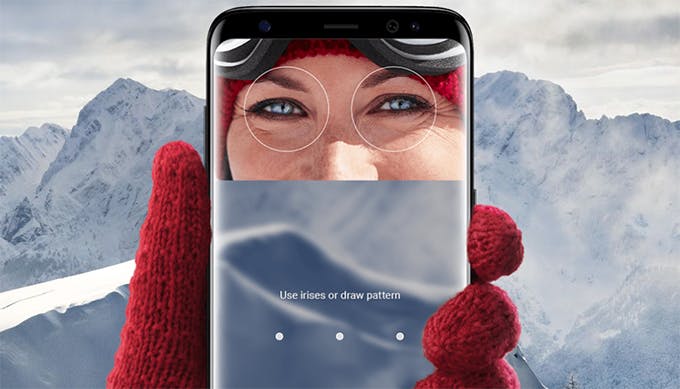 We know, we know, it's a bit too early to talk about the upcoming S10, but the rumour mill started spinning and Samsung's anniversary S line flagship will undergo great changes.

Remember the Note 7? This was Samsung's first device to introduce new authentication method and take away phone security throne from fingerprint reader. Iris scanning technology once only seen in sci-fi movies rapidly grew as a trend and made its way to electronics from various brands. 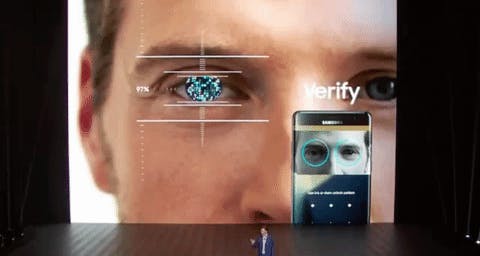 Recent news from Korean news site The Bell hint that Samsung is moving away from iris authentication and will implement alternative ways of unlocking. Sources claim that Samsung didn't order iris authentication component for their S10 prototype. The device is currently in development and news suggest that Samsung will feature their first ever in-display fingerprint sensor along a 3D sensor on to-be-released Galaxy S10. Building a combination of two authentication methods in, sticking an iris scanner in would be waste of resources and unreasonable expense. Although, Samsung might order the iris module for testing later in case new sensors will challenge the production of the Galaxy S10.

We hope that since the Galaxy S10 will be Samsung's anniversary S device, the company will prepare something special and make its fans excited especially when the upcoming Galaxy S is codenamed "Beyond" there is a lot to get buzzing for.