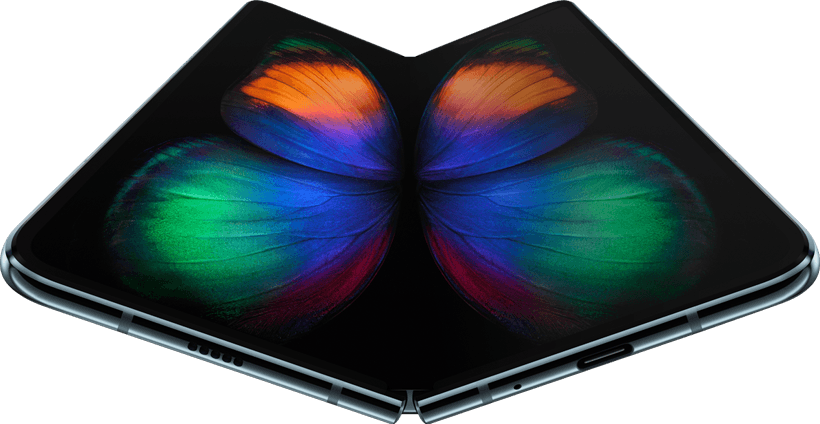 Samsung postponed the release of the Galaxy Fold following a number of early reviewers reporting that their devices' screens had broken after only a few days of use.

Anticipation grew for the release of the Samsung Galaxy Fold among mobile technology enthusiasts; a phone-tablet hybrid which was initially scheduled to launch on the 3rd of May. Samsung promised consumers an astonishing array of technological advancements with this product, including notably a "cinema-grade" HDR10+ folding display with two different sizes (4.6 inch for use in one hand and a 7.3 inch main display as a tablet device), an articulated spine on the phone's hinge, and a total of six cameras to boot among other innovations. However, on the 22nd of April, Samsung postponed the release of the Galaxy Fold following early reviewers' reports that their devices' screens had broken.

Back in February upon Samsung's initial presentation of the Galaxy Fold to the public, concerns were raised that media and industry analysts had not been able to test the smartphone for themselves. Some technology publications such as Ars Technica rightly pointed out that there were "potential durability concerns" with a device that is closed and opened frequently. Moreover, the cost of this smartphone is £1,800, which raised eyebrows among both the tech community and the public. The Financial Times stated that this model was "out of the reach of all but the wealthiest consumers".

It is likely that many consumers will be deterred from purchasing this product based on price alone, although it remains to be seen if the screen breaking issue experienced by early reviewers will alienate them as well. Samsung have announced that they are responding to the feedback of reviewers' suggestions for "improvements" needed for the device, and that they plan to carry out "further internal tests". Samsung plan to announce a new release date "in the next coming weeks".