Pixel 3: A Great Phone Below £1K OR Overpriced Step Sideways? 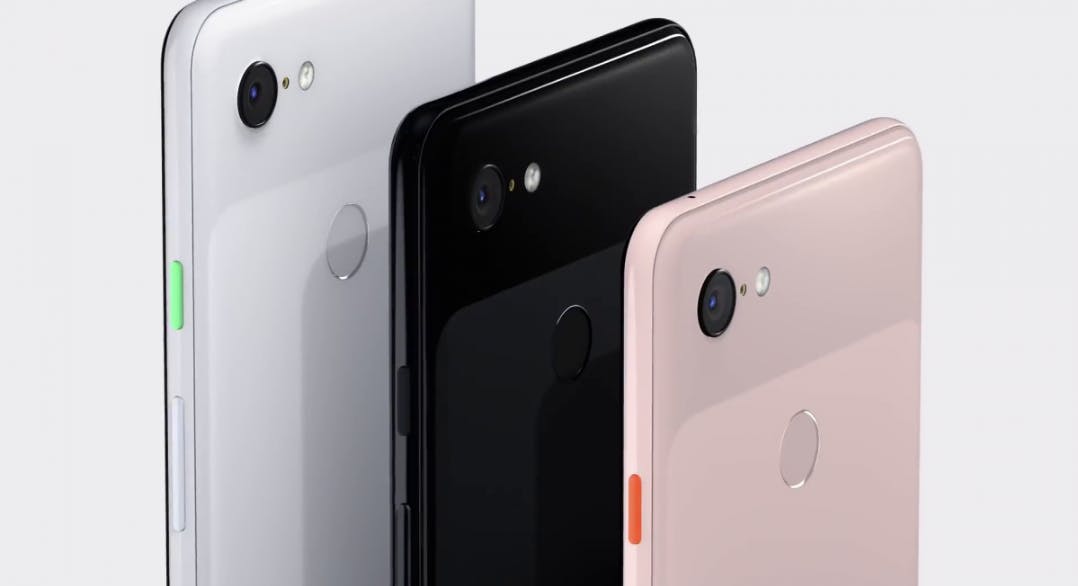 After a thorough leakage prelude and a press event packed with lots of mocking at Apple, the new Pixel 3 phones are available for purchase. This marks that the phones are finally real and stand along with the rest of the competition.

On their own Pixel 3 devices have a lot to offer, but when compared to other Androids on the market or their predecessors, the flagship status fades.

You won't find a headphone jack. The battery is slightly bigger  - 2,915 mAh and can be wirelessly charged with a charging stand made by Google or any other Qi-based wireless charger.

In terms of sizes, with Pixel 3 you get a much bigger advanced OLED screen due to 18:9 aspect ratio and reduced bezels. On top of that, we get legendary rear single camera that is capable of producing quality images that do not give way to quadruple camera phones. This year the front got treated with a second wide-angle lens allowing group selfies. 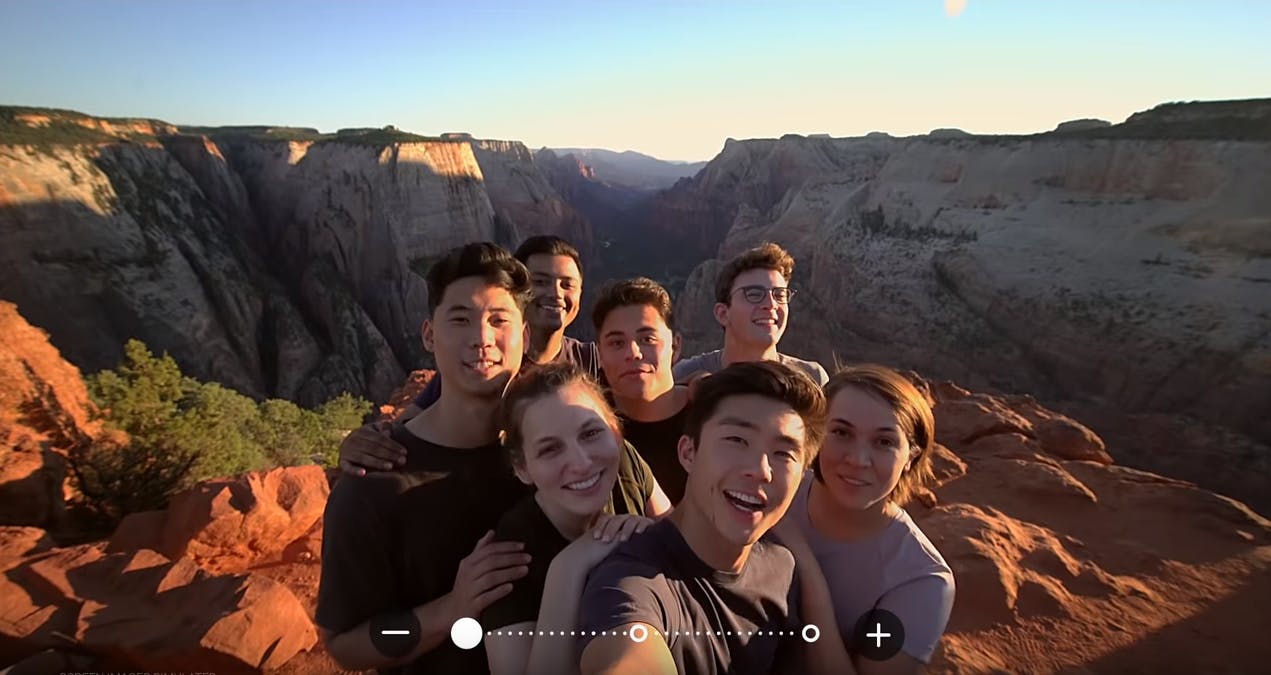 While original Pixel could just handle a few raindrops, the Pixel 3 with IP68 certification can survive full submersion for 30 mins up to 1.5m deep and is dust resistant as well. Dual front facing speakers will result in a much better audio quality.

This year Pixels come with a few interesting features many of us will find useful. The phones are able to "Screen call" and Google Assistant can answer spam calls and block them in the background. Not sure how happy the cold-caller will be, but we think robots talking to robots is the way world is going.

Software feature to hide the massive notch on Pixel 3 XL that has been mentioned in a very negative light on the Internet is under development. Basically, users will have a choice to go 2 years back and have massive but symmetric bezels, or get along with one of the worst notches out there. To be fair, we can't really find any reasoning behind this design choice as Pixel 3 XL doesn't have complicated face unlocking sensors or iris scanning technology. Maybe it was just a trick to sell a mid-range device for a premium price of £869 - £969? Good job Google at keeping the cost below £1K limit, but realistically for this price you can find a better value for money. 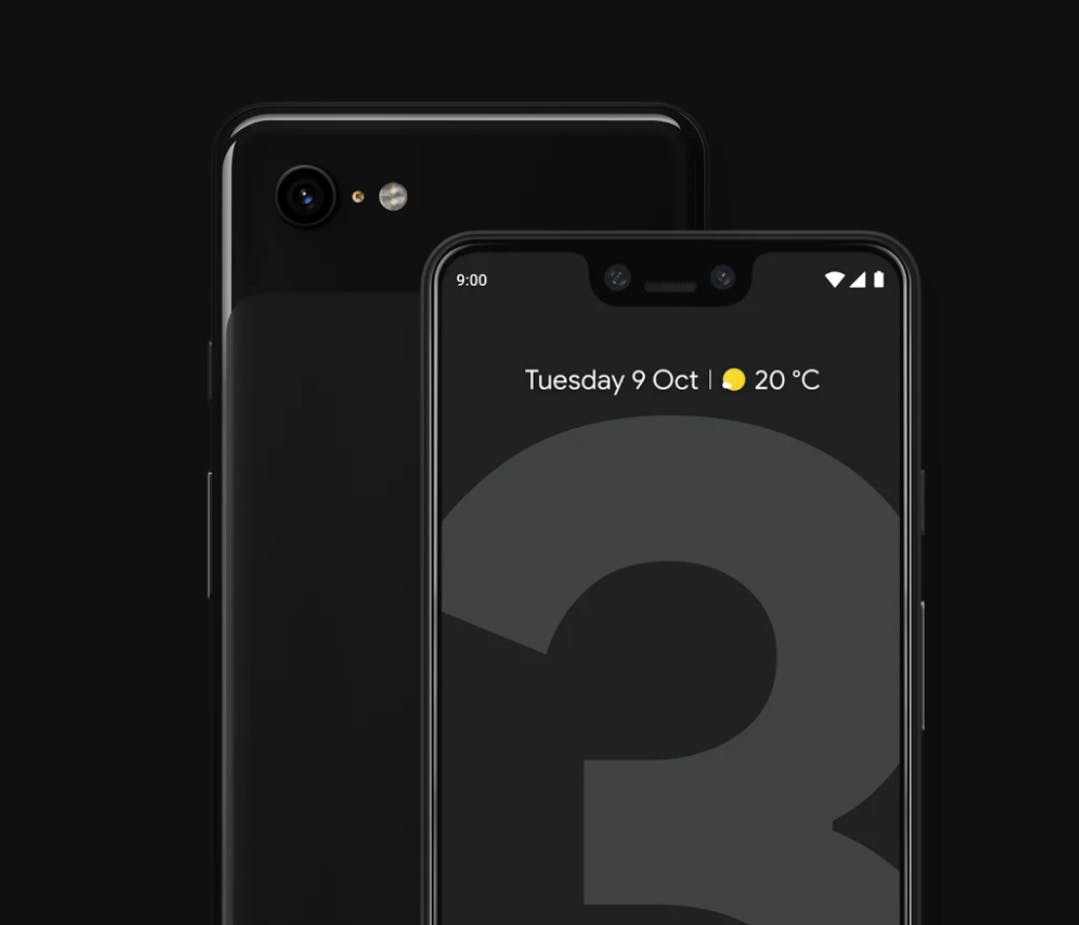 Later on this year, Google Duplex will land on Pixel 3 phones (limited availability by regions). Just a quick reminder - Google Duplex is mega-realistic Google Assistant human-like voice that will do the tasks instead of you like booking appointments and calling restaurants.

Maybe one of the most appealing features is that Pixel phones get software updates first and come with the latest Android 9.0 which is completely gesture-based. We know how frustrating it is to wait for new OS for months, with Pixel devices this is a thing of the past.

With the help of Pixel Visual Core chip and software, Google squeezed so much out of a single rear camera. The AI-powered main camera has OIS, laser autofocus, dual pixel phase detection, HDR support and will analyse all shots taken to save only the best ones and bring the detail level you require without a dedicated zoom lens.

Is Google Pixel 3 Worth Your Money?

If you're after camera performance and lack of hardware doesn't matter to you as well as you're not a huge design fan, then Pixel 3 phone is a perfect match for you. We doubt there will be an Android phone that will take a photography crown from Pixels any time this year. Too many IFs for a flagship don't you think...

Taking all into consideration, Pixel 3 is a solid choice. But upgrading you won't notice a big change.

This years Pixels look like try-hard ripoff. Phones on the edge of £1K price tag need to feel premium. Google decided to stick a high price and focus on camera where the job is done by software. Thinking realistically, maybe Google needs to target mid-range market where its phones might potentially have better reactions ( just thoughts ?)? Anyway, if you're on the fence, maybe worth doing a little makeover and get a new case or install a new launcher.