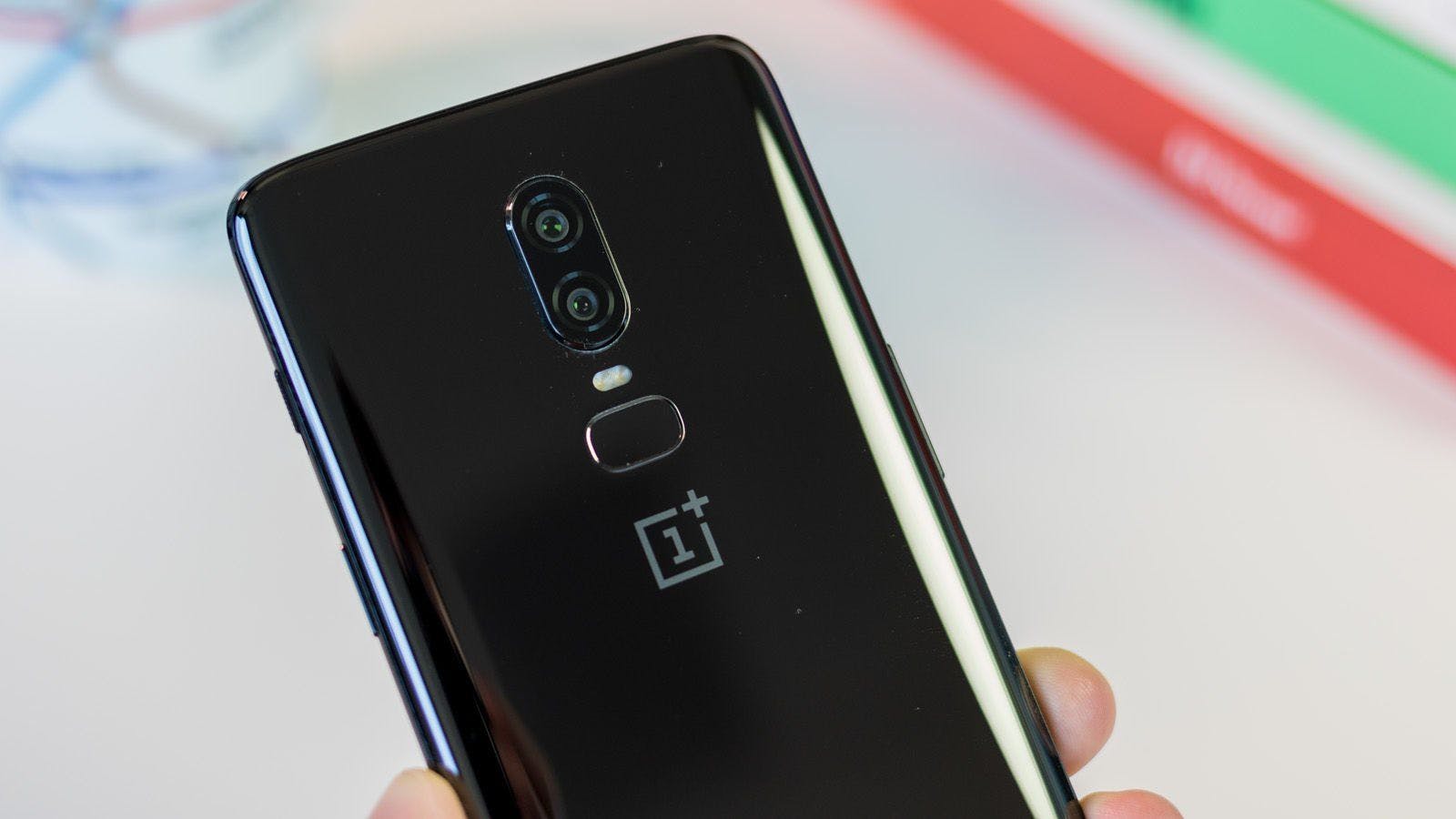 The OnePlus ‘half’ iteration may launch soon, and from what we’ve seen, it may ship with in-display fingerprint sensor and dual cameras, but it will be saying goodbye to the headphone jack.

The OnePlus 6 only came out in May, but in what is becoming a tradition, a 6T looks to follow shortly in October. Even though there are not too many details of what is exactly in the works from the Chinese manufacturer – there are hints that the availability might not just be confined to O2 stores like the previous two models.

In the US it looks as though they will launch with the backing of one of the large providers, exactly whom is yet to be determined. But the rumblings are very positive and this could be one of the biggest moves for the self-proclaimed “flagship killers” that could make or break their reputation.

Most of the hardware is likely to be very similar to the 6, so it is likely to have the same SnapDragon 845 processor, and a choice of different RAM, any other improvements are likely to be modest. However, OnePlus have confirmed to CNET that the 6T will include an in-display fingerprint reader.

Not only a first for the OnePlus range of phones, but if the phone launches across the highstreet, it will make the 6T the first to have this feature as widely available.

There have been other phones to launch with this feature, the VIVO range in particular launched earlier this year with the technology, but the lack of availability means most of us are yet to experience the feature in our main phone yet, and this could all change with the OnePlus 6T.

The internals of the 6T have needed to be moved around to make room for the in-display fingerprint sensor, and the phone is going to be 0.45mm thicker because of it.

Some collateral damage to the inclusion of the new tech will be the letting go of old tech, that’s right, the news is that they will be finally getting rid of the headphone jack. This is likely to rub people the wrong  way as they have repeatedly gloated in their marketing, press conferences, announcements, and trade shows that they would keep their headphone jack. Comments that have not aged particularly well for the company.

There’s not much else to know about the OnePlus 6T, but with new tech and wide availability, they are building their own recipe for flagship, let’s see if it works.