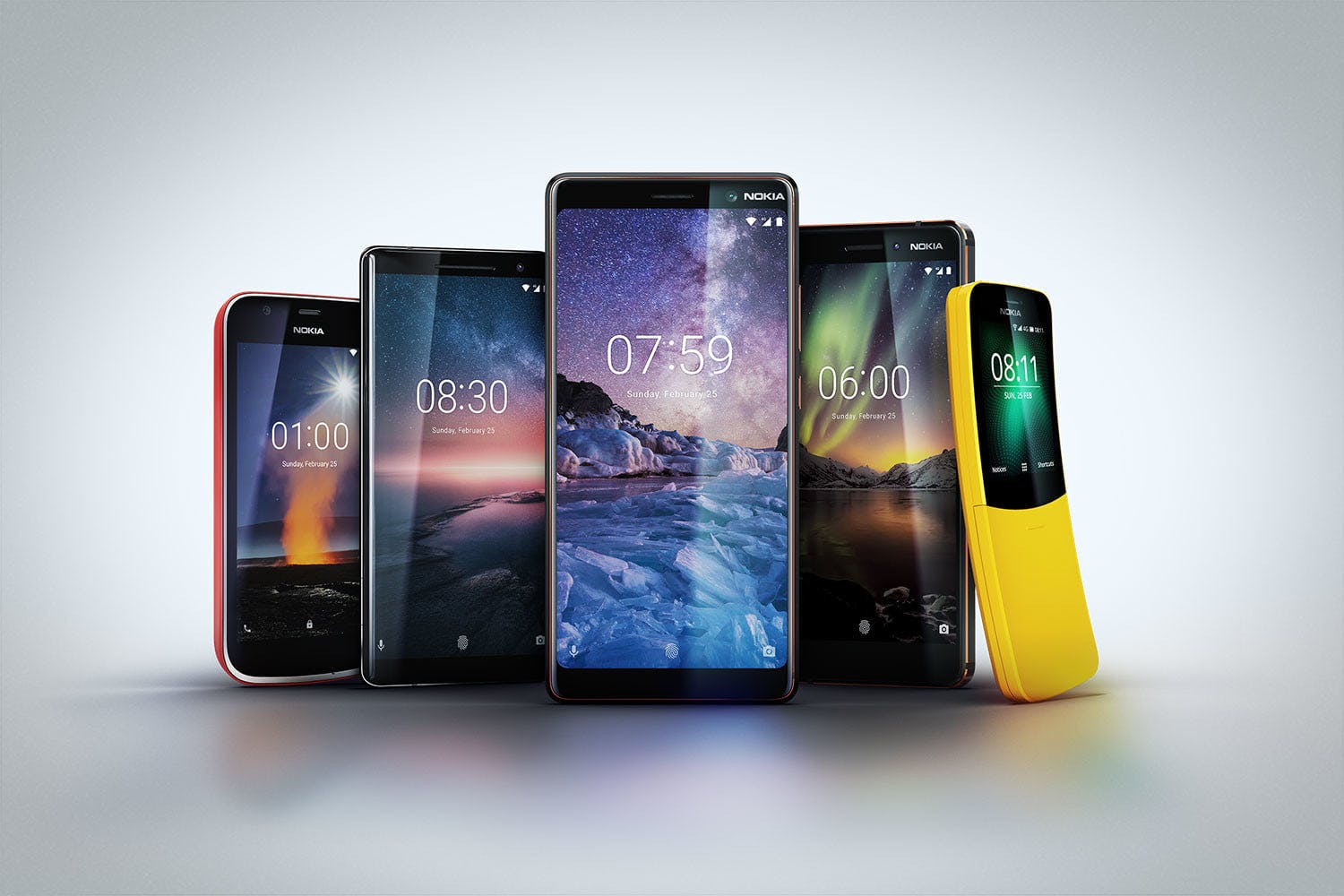 HMD Global initiated another nostalgic blast from the past! The infamous Nokia 8110, made famous by Keanu Reeves’ character Neo in The Matrix trilogy, has been re-imaged by Nokia’s parent company and announced at MWC along other 4 Nokia's devices.

The new device isn’t a premium £800+ handset. It isn’t competing with Apple, Samsung or Google. It is a flip phone with physical buttons. The company understands that a retro audience exists but so does another demographic – Snake fans!

In reality, this is targeted purposefully at an aged audience – those who procure Doro handsets in their tens of thousands. Nokia understands this is an under-represented market and has used its back catalogue to provide a functional handset that meets the needs of this niche demographic – simplicity. 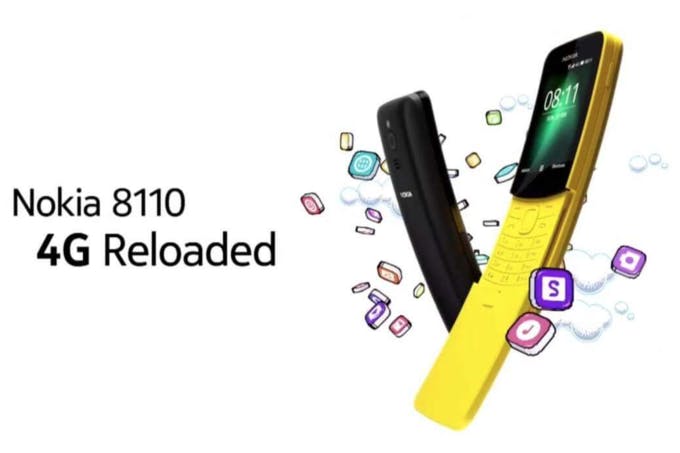 The handset is 4G accredited. This means you can access the superfast 4G mobile network and you can access the Internet through the Nokia browser whilst also being able to access Facebook and Twitter – so you can “like” all those grandkids pics. It has a long battery life and can play music. That’s it. Oh, and it comes in at a nice £70 – that’s for the phone, not a monthly phone contract (iPhone X caughing)! It also comes in either “banana” yellow or simple black.

Technically the phone is powered by Qualcomm 205 micro-chipset technology – it is about improving battery life – which brings with it the perk of 25 days of standby time from a single charge. A multi-day phone with 4G, a camera and Facebook access. Nokia have strap lined the handset, as “for the originals.” Sounds like an awesome semi-smart phone. 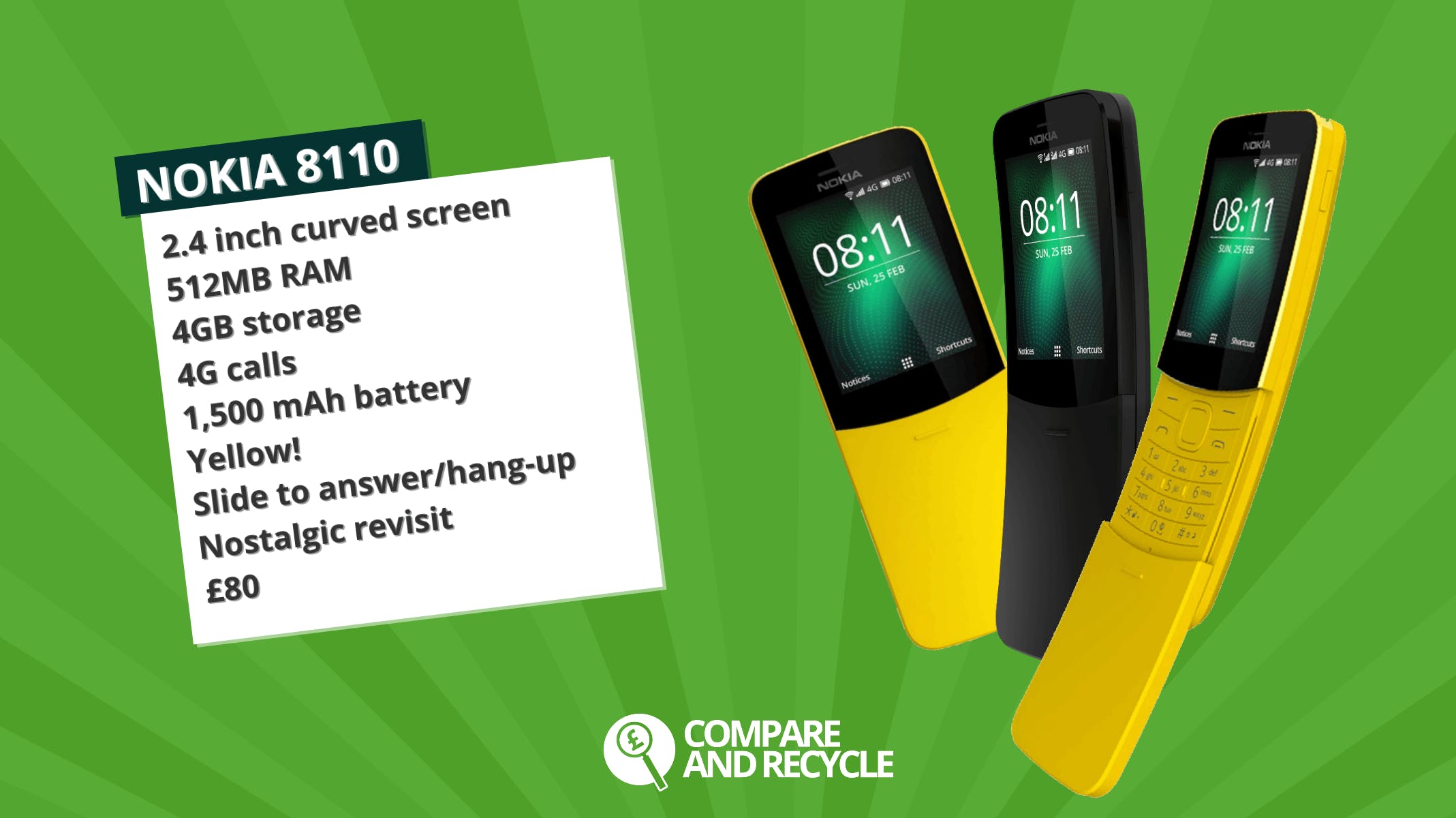 The purpose of the phone is trifold: it is aimed at an older demographic, a retro demographic and a new and growing user type – “the weekend phone” owner. This is a Gen X/Millennial who wants to “switch off, have fun and relax in the knowledge that all your smartphone essentials are there when you need them.” This new divergence from the smartphone norm has created new market opportunities for semi-smart phones to exist – especially for the triumvirate of audiences outlined above.

This handset will attract a range of people – the Matrix link alone will turn heads and help with the nostalgia fest. However, this is a 4G phone. It isn’t a smart phone, but neither is it a dumb phone. It’s an alternative handset with limited purpose – yet has the core basic demands that many current phone handset owners demand and expect. And yes, you get all this for only £70 – oh, and did we mention it comes preloaded with Snake too?