LG G8 ThinQ – What Do We Know About The “Goodbye Touch” Rumours? 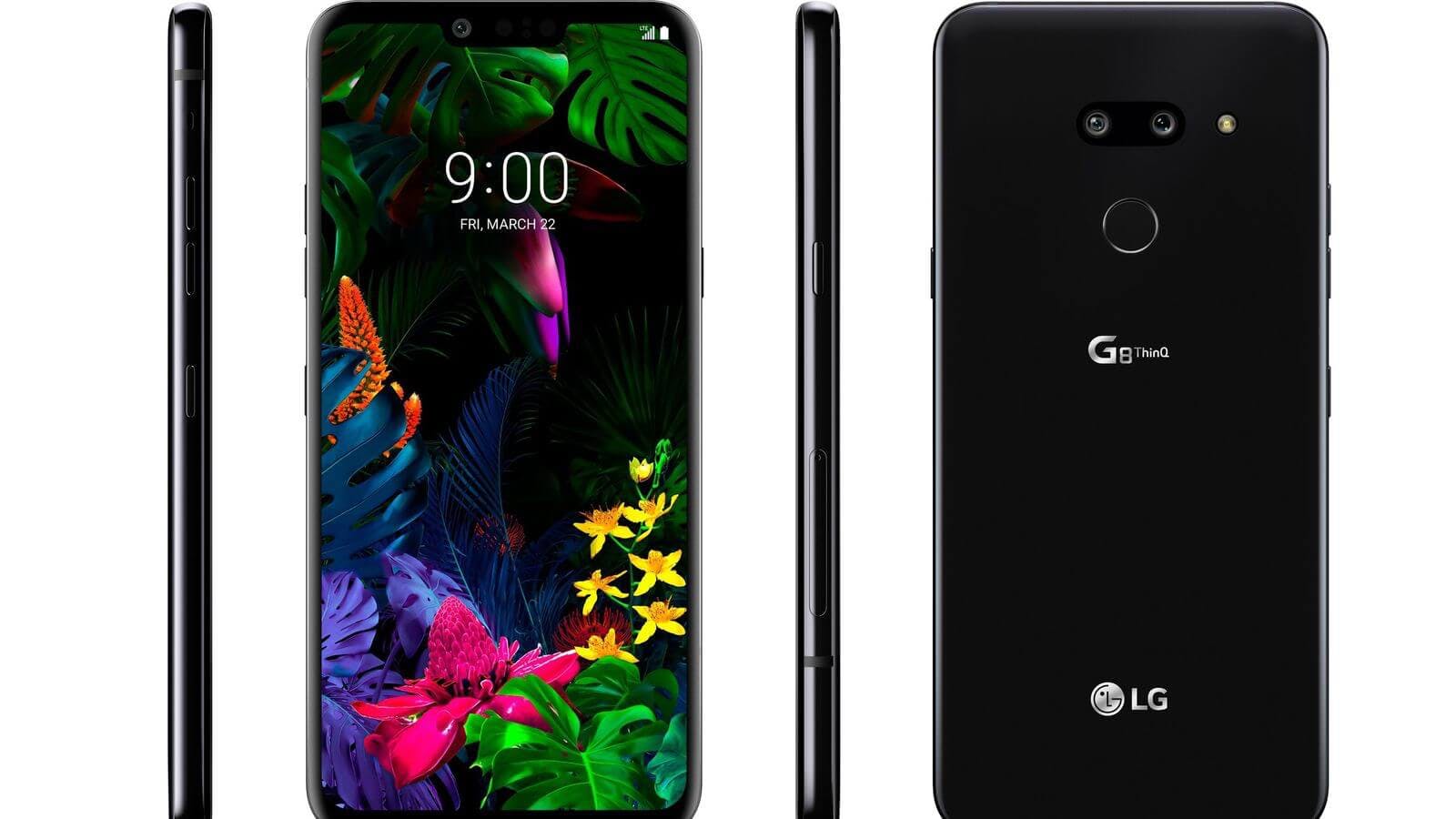 As we run up to the delight that is Mobile World Congress, YouTube and the internet as a whole is full of ‘hints’ and marketers at big tech companies love to tease fans. LG is no different and in the run up to their highly anticipated MWC 2019 event, they have published a new video teasingly announcing “goodbye touch” with a focus on gesture interactivity within the next-generation flagship device from the Korean technology giant.

What Do We Know So Far?

The teaser video hints that gesture-driven interactivity could be the big LG USP for its 2019 flagship. TechRadar have called it “gimmicky” but in a heavily populated mid-range marketplace that sees LG compete against Sony and Nokia among others, the gimmicks do get people engaged.

Some argue they could be focusing on the health dynamics of gesture-driven interactivity. As smartphones are utilised more and more by people during their daytime activities the more germ-infested the handset becomes. Pollution and germaphobe developing markets could feasibly see this ‘gimmick’ used as a public health positive of the handset – but this is all guesswork until the handset is released. 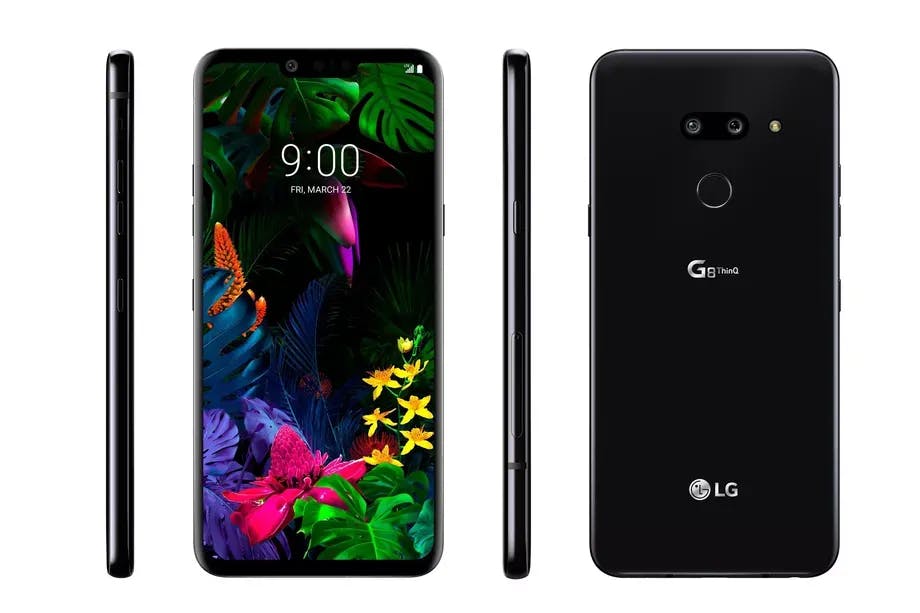 What Will The LG G8 ThinQ Have?

The handset will be unveiled at Mobile World Congress in Barcelona later this month. It will be the company’s flagship in the medium term as it will also tease its own foldable tech – in the same manner as Samsung’s Galaxy X endeavours.

The LG G8 ThinQ will see another unique shift. It will abolish the speaker grills on the handset body in favour of its proprietary technology currently used in LG’s high-end television systems – the Sound of Display technology that sees audio filter through the screen via vibrational interactions. 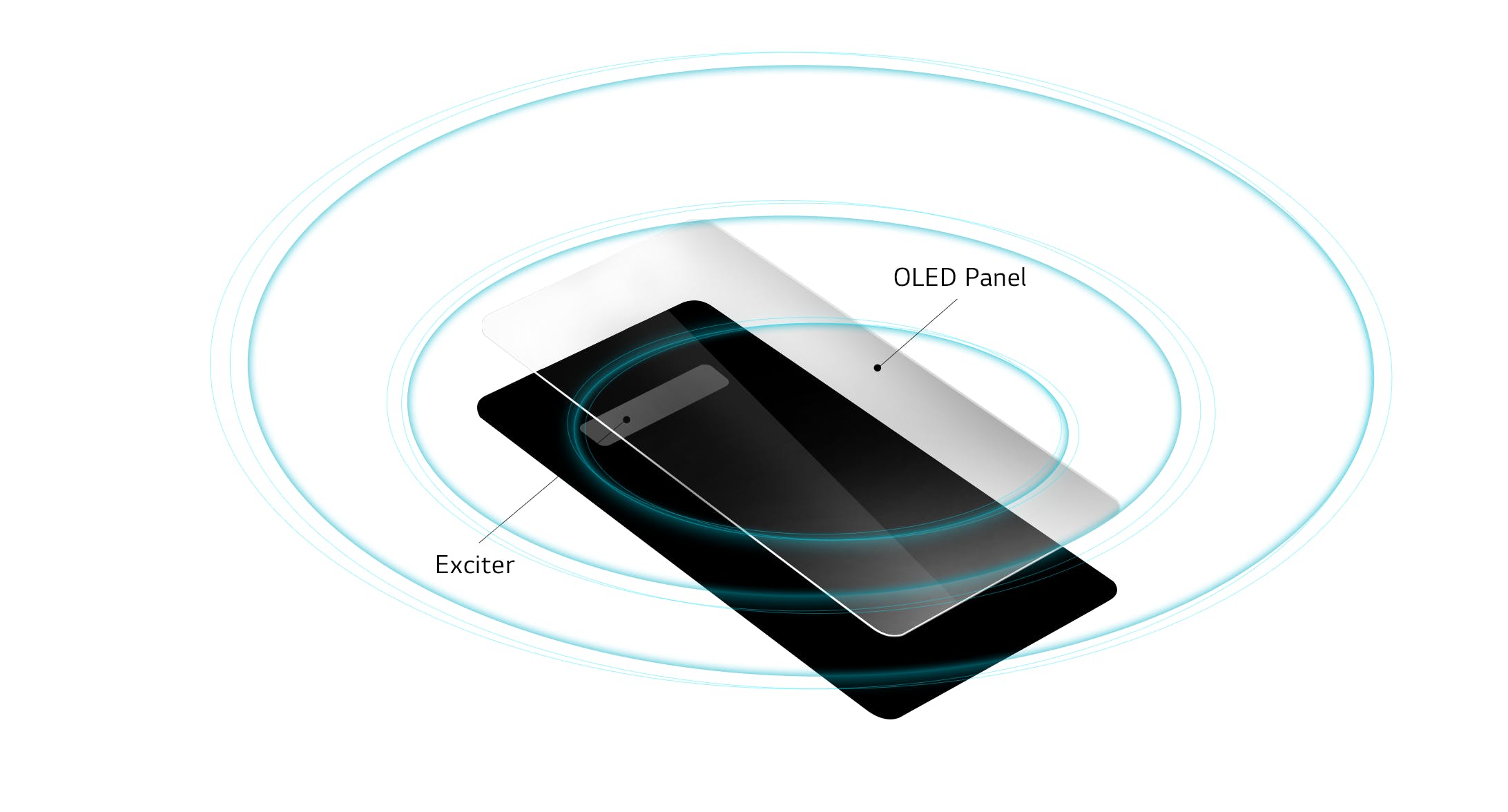 In terms of price point, general consensus seems to indicate that it will follow the same LG G7 price dynamics – this means it will retain a strong foothold in the higher mid-range and lower premium marketplace with a £699-799 RRP. The unveiled event in February and the usual LG distribution model will mean that fans will have to wait until late March 2019 to get their hands on the LG G8 ThinQ in the UK.

The LG G8 ThinQ won’t be a foldable screen handset. There is a rumour of an attachment but no details yet on the technology. The renders that have been leaked by Tech Radar seem to note that the handset continues with the slim bezel with a notched rear that houses the camera phone and fingerprint scanner on the reverse. Other speculation surrounds the removal of the headphone jack which would really improve the question for a truly bezel-less phone experience.

Other rumours seem to indicate that the LG G8 ThinQ will have a 4K LCD screen technology which will be a step up from the G7 ThinQ handset and could help to match the Sony/Nokia mid-range monster handsets. Some commentators believe LG is missing a trick and as a manufacturer of OLED it could easily introduce this technology into its mobile handsets. However, the company already provides OLED within the LG V35 ThinQ phablet.

LG will continue its support for Qualcomm by using Snapdragon chipset technology, but some argue the new LG G8 ThinQ could come with the latest Snapdragon 855 chipset which will dominate handsets in 2019. The new 855 chipset is based on a smaller 7nm processor that offers an improvement in performance of nearly 45% - making it a giant killer in some regards.

Whilst it will could come with the Snapdragon 855 chipset, some believe LG are not pushing this handset towards the 5G-ready market. This means LG are positioning 2019’s V50 phablet flagship as the 5G flagship.

What we don’t know is details on battery – the G7 ThinQ was, from the battery perspective, a major disappointment with a tiny 3,000 mAh battery. The mid-range sector that the LG G8 ThinQ wants to dominate now has 4,000+ mAh batteries therefore it is important for LG to deliver on battery power and durability.

We will of course keep you updated on the MWC unveiling and we will report on all the latest developments surrounding LG’s 2019 flagship, the LG G8 ThinQ.