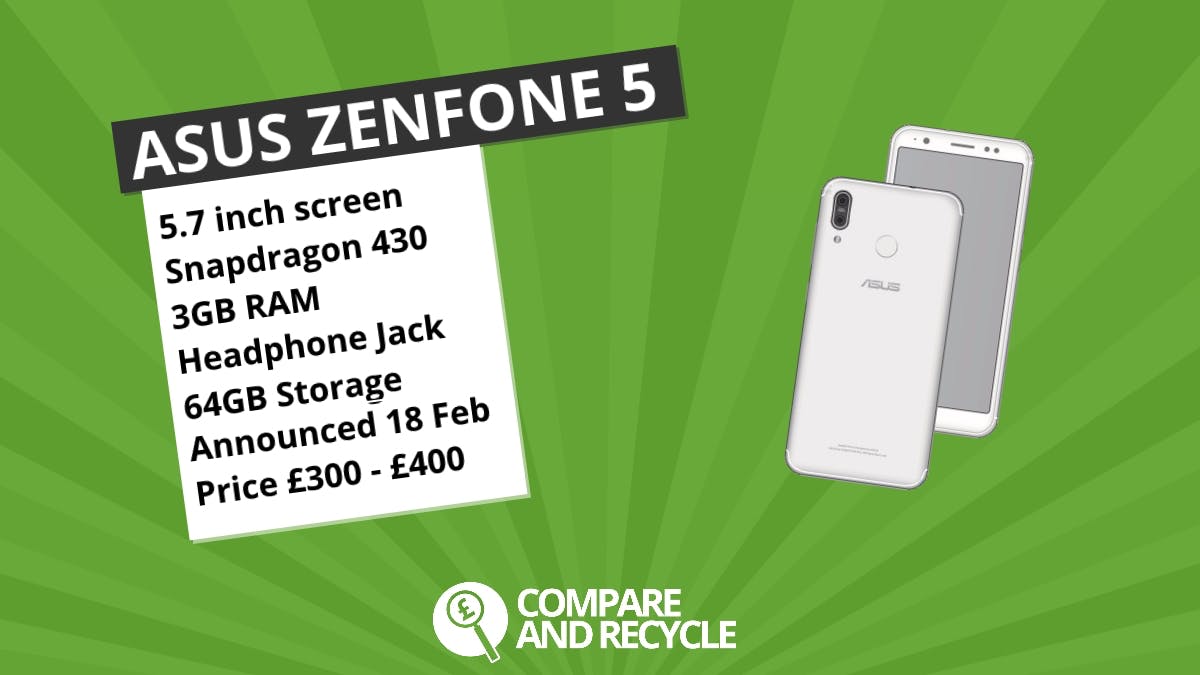 The newly leaked ZenFone 5 could represent a watershed moment for the technology giant.

ASUS has had a somewhat difficult smartphone retailing experience. The highs and lows of Asus handset manufacturing and the wider failure to generate market penetration in developing and developed marketplaces illustrates the problems faced by the company.

The ZenFone 4 represented a somewhat different offering – the company abandoned Intel in favour of Qualcomm. The reviews seem to back up the positive change. However, as with all new flagships, there is pressure for the parent company to deliver real innovative technology with that mid-level price tag.

This week leaked images of ASUS ZenFone 5 was published online as the company countdown to the Mobile World Congress announcement begins. 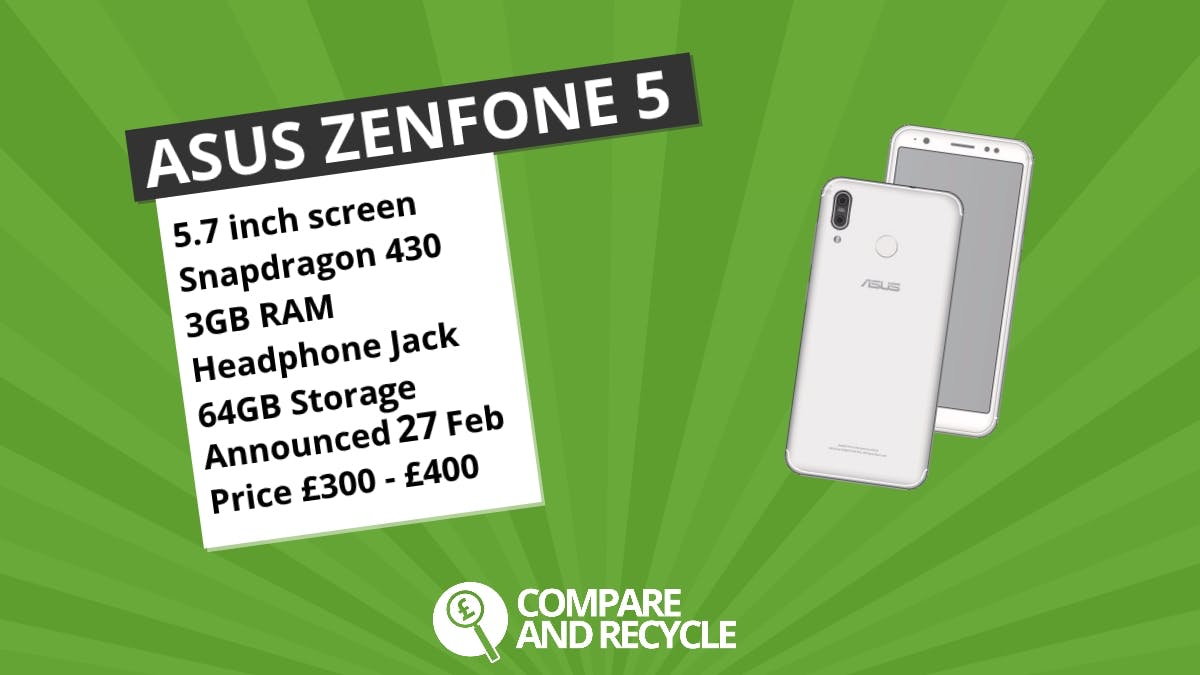 What do we know?

XDA Developers announced an “ASUS X00PD” handset, which can only mean a new ZenFone flagship will be released in 2018. Leaked images showcase a stylistically attractive handset with aesthetic curves and slender bezel. Rear fingerprint scanner, dual camera, and best of all a headphone jack.

The design looks to follow the ZenFone unibody design but with ‘exposed’ antennae detail following through from front to rear – and vice versa. The display will be a 5.7-inch (18:9 aspect ratio) utilitarian experience.

Some pundits speculate that the ZenFone5 will come with Android 8.0 “Oreo” pre-installed. The move away from Intel to Qualcomm will mean the presence of the mid-market monster – the Snapdragon 430 Octocore ‘system on a chip’ processor that clocks in at a cool 1.4Ghz.

Memory-wise, it looks like the handset could come with 3Gb out of the box with some arguing it could have storage in excess of 64Gb. Out of the box, you’ll get the ASUS headphones, USB cable and manual.

When will it be released?

27th of February 2018 is when ASUS has stated the phone will be announced. However, with ASUS attending Mobile World Conference and the trending hashtag #BackTo5 building the hype in a press release from the company – the next ZenFone 5 will be announced at a press and fan event in Barcelona. 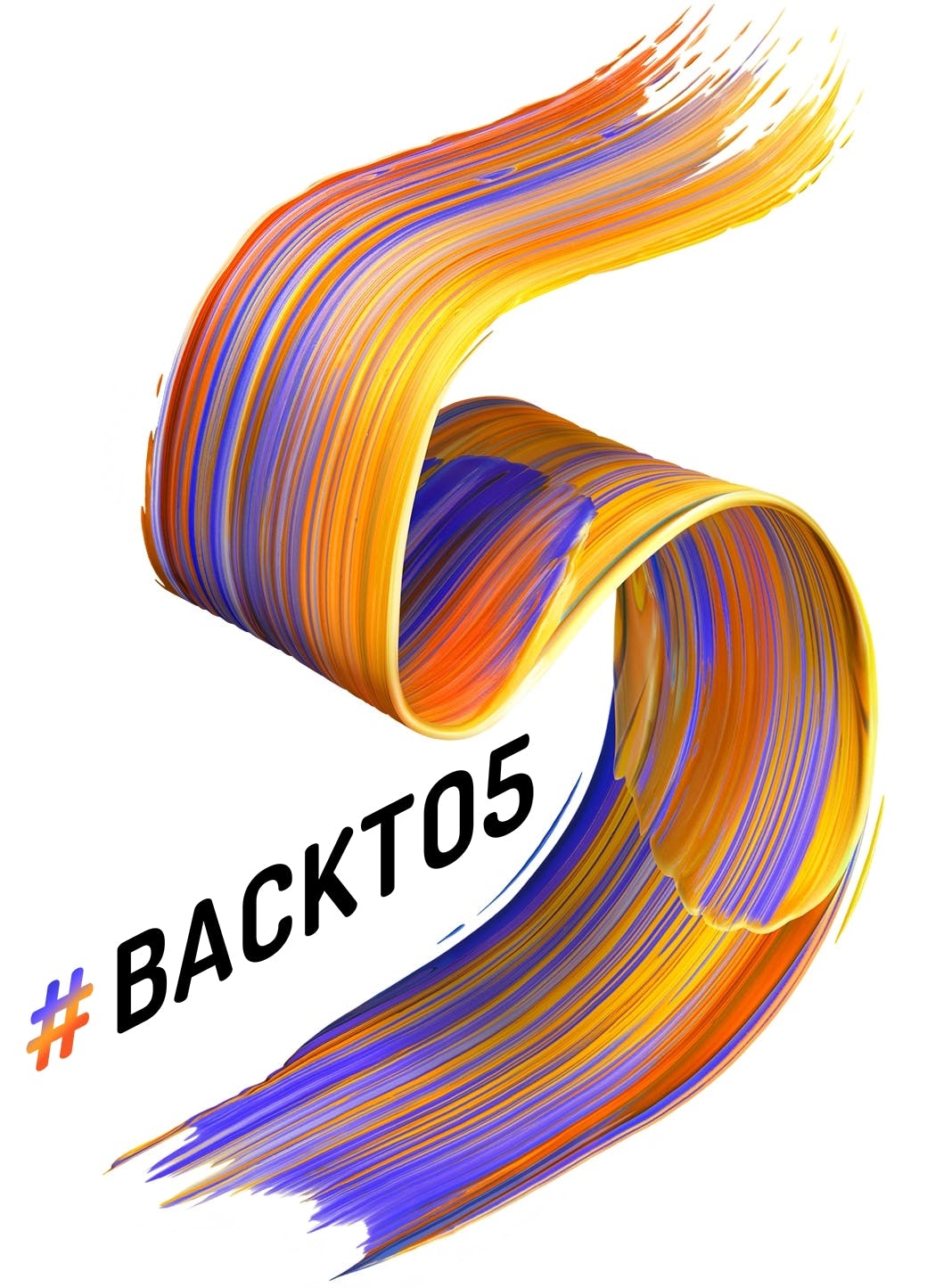 How much will it cost?

As a mid-market handset, the price, if it follows the ZenFone 4 price structure, could be between £295 and £395. The normal price variance in the mid-level marketplace. No carrier or retailer has yet ‘leaked’ or ‘outed’ the handset but the closer we get to MWC the greater the chance that the price could get released early. Watch this space!