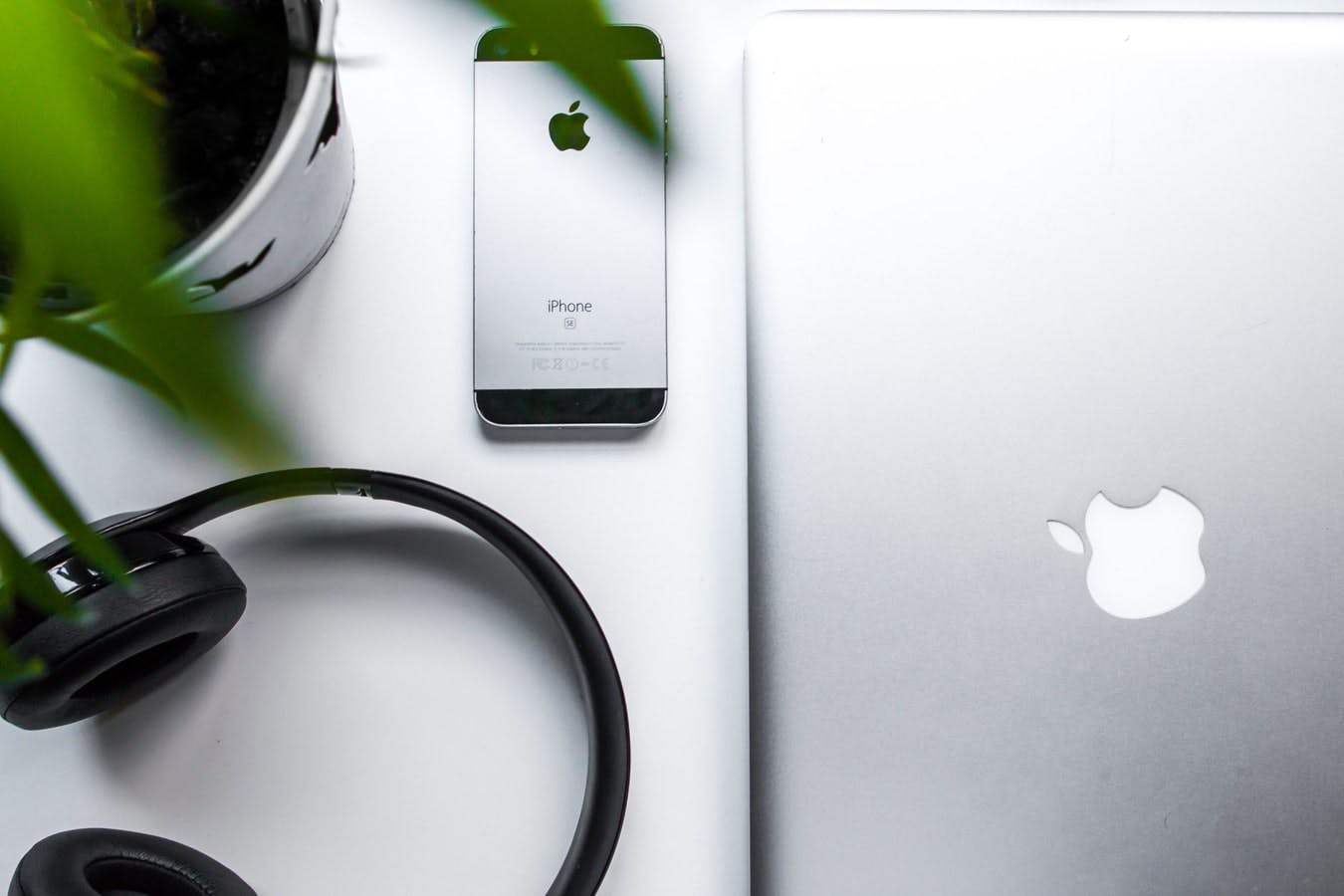 Apple is currently selling six iPhone models, including the latest trio of iPhone 11, iPhone 11 Pro and Pro Max, and the best-selling iPhone Xr and iPhone 8 and 8 Plus. What's common between these is that they all are large-screen iPhones and it's been a while since we've seen something compact from Apple, but this might change soon as news surfaced that Apple is gearing up for an early 2020 launch of the iPhone SE successor.

The hype around the next generation of iPhone SE was building up in 2018, but it was of no avail. But leaks are back and everything hints at Apple having a throwback edition with a smaller iPhone. 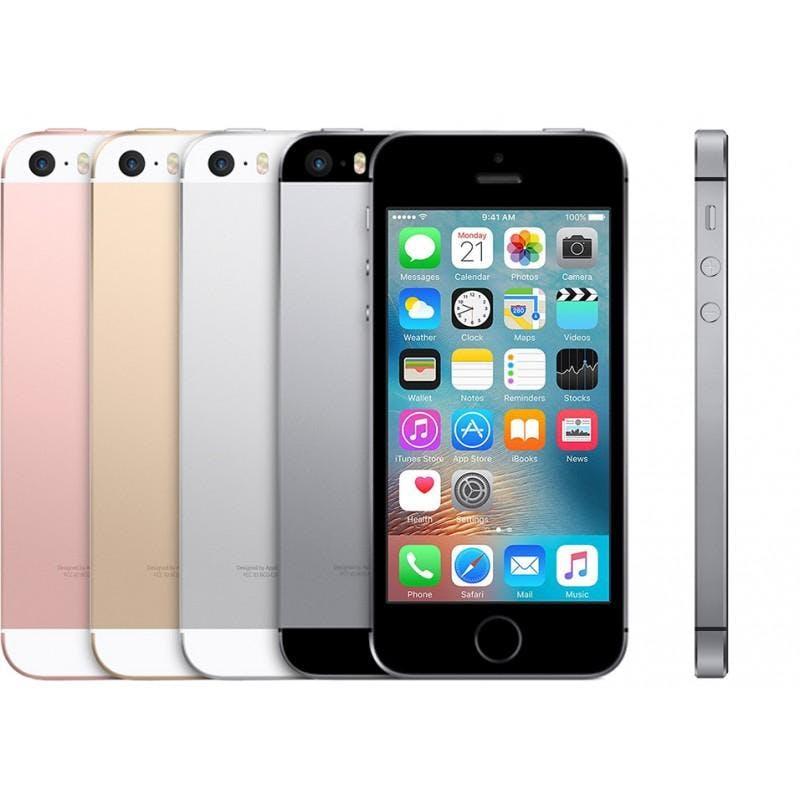 If you are still rocking an iPhone SE released in 2016 and can't imagine yourself switching to anything with a bigger screen, the year 2020 might be the time that you decide to upgrade. Read on to find out everything there is to know about the iPhone SE second edition.

When to Expect the iPhone SE 2?

The famous iPhone SE was released in March 2016 with 32GB and 128GB versions added to the lineup a year later in 2017. According to a reliable Apple analyst, Ming-Chi Kuo, Apple is going to follow the same timeline, and the second generation of iPhone SE 2 is scheduled to enter mass production at the beginning of 2020 with an estimated launch at the end of March. If history is any indicator, Apple chose March to host launches of its more affordable iPhone devices and for the past two years, Apple has held special events in March. So if the smaller iPhone ever launches, we should expect the announcement event to be on the 23rd of March with pre-orders going live on the 26th.

How Much Will the iPhone SE 2 Cost?

When the original iPhone SE hit the shelves, it was initially retailing at £379 for the 16GB storage option. The iPhone SE 2 price rumours are pointing at a similar price tag of below £500, with the most recent leak suggesting it will be priced at $399. However, the price increase is very likely given the fact that 16GB and 32GB variants have been discontinued and the smallest internal storage that Apple is offering at the moment is 64GB.

According to analyst claims, the new iPhone SE with a 4.7-inch display will be more similar to an iPhone 8 rather than an iPhone 5. This claim crushes our hopes for a more futuristic look like many design concepts were suggesting (pictured below). However, we've seen a leaked video showcasing the iPhone SE successor and a few sketches were shared with BGR earlier which suggest that we might see Apple opting for a more modern design. 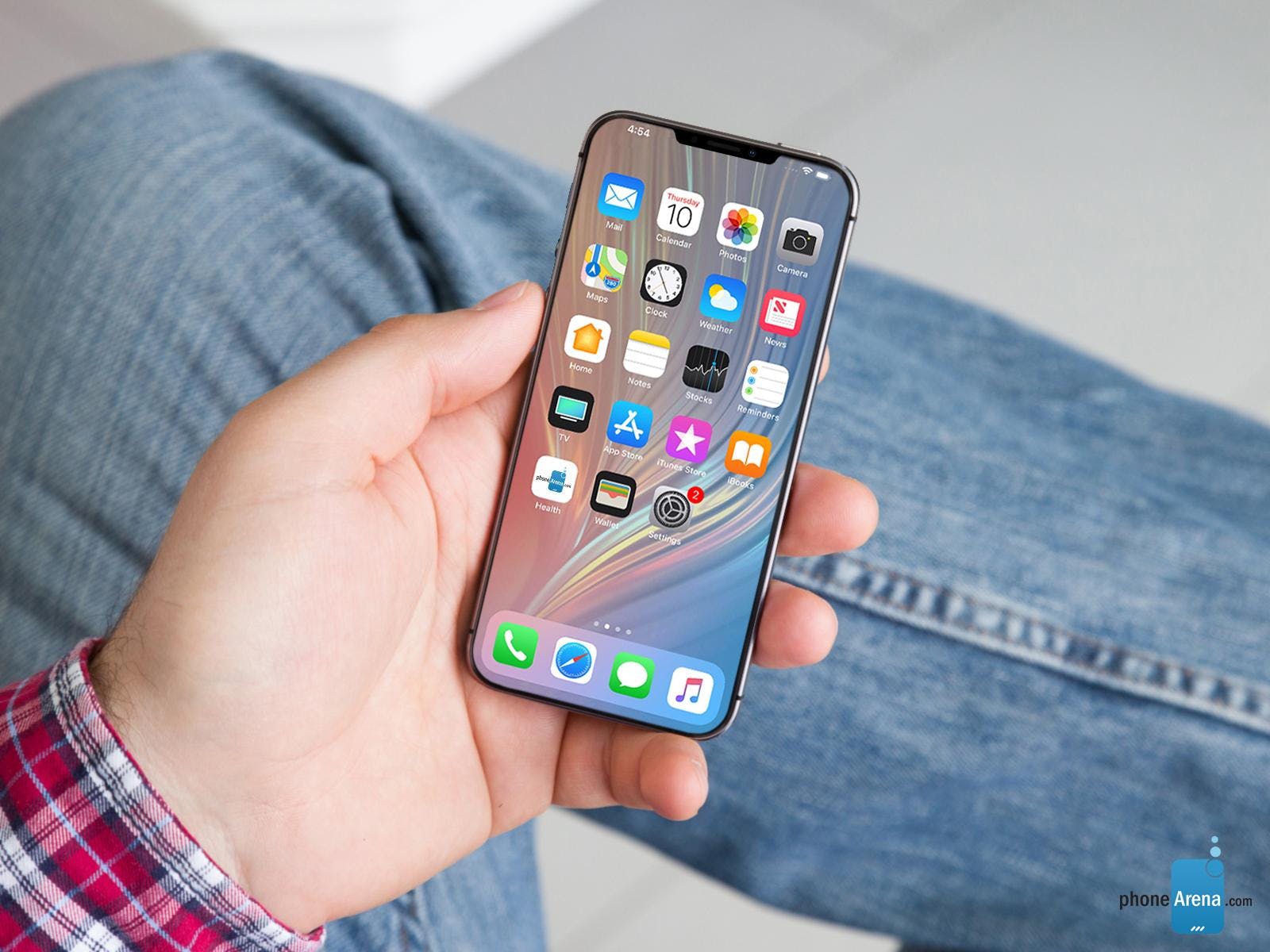 So, if Ming-Chi Kuo's claims are true, we should expect a bit more bezel at the top and bottom where a home button will be housed. Most likely, there will be a single rear camera like on an iPhone Xr and iPhone 8. However, since the 2019 lineup showed that Apple is moving away from single-camera iPhones, we can hope for an iPhone X style dual camera on the back of the iPhone SE 2, but definitely no triple camera for a cheaper iPhone. 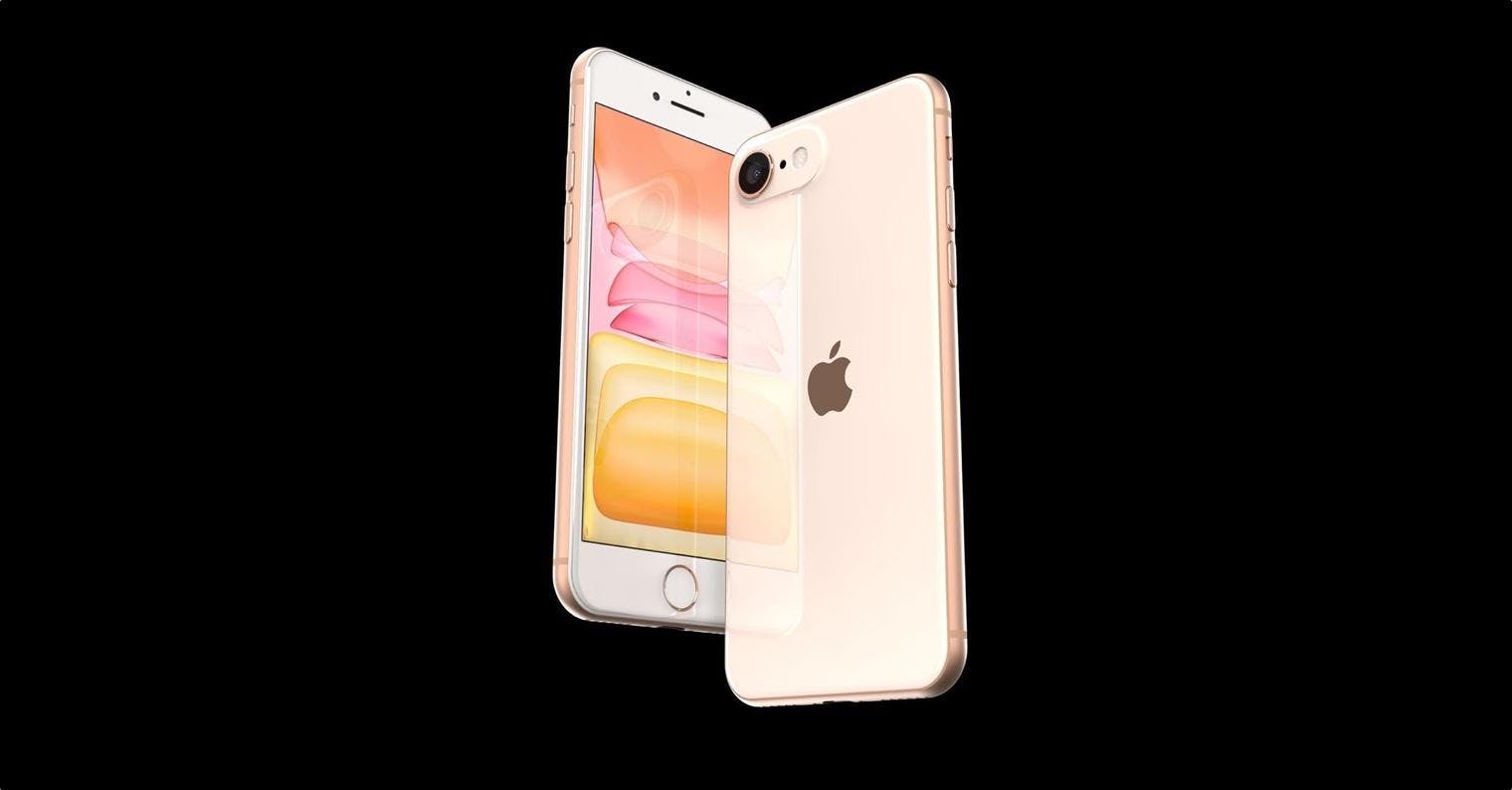 What About iPhone SE 2 Specifications?

There are not many details about what kind of powerhouse the iPhone SE 2 will be, but we have a rough idea of what it will pack:

We'll take the rumour about the chipset with a grain of salt as featuring the latest processor in an entry-level iPhone would upset those who went for an iPhone 11 already. Additionally, we don't think that Apple would be able or willing to keep the price below £500 for an iPhone with the brand-new processor. We haven't seen any details about the battery capacity, but it is probably safe to guess that it will be in the region of 1,821 mAh (the same as on an iPhone 8). Wireless and faster charging capabilities are also unlikely as these would increase the price.

With various claims from reputable sources surfacing and Apple taking a hit at sales of more premium iPhones, we can say that we should expect the iPhone SE 2 to come early next year to appeal to potential buyers who'd like to try Apple products but find them to be out of their budget. Of course there are people who prefer compact form factors and Apple currently don't have anything modern on offer.

Other than the recent news shared above, we are left to wonder whether iPhone SE 2 will feature Face ID or Touch ID, dual or single rear camera and whether it will have an all-glass body or if the aluminium design will make a comeback. Nonetheless, it will be a welcome addition that will encourage those who prefer compact and well-equipped iPhones to upgrade.