iPhone 11: What We Know so Far 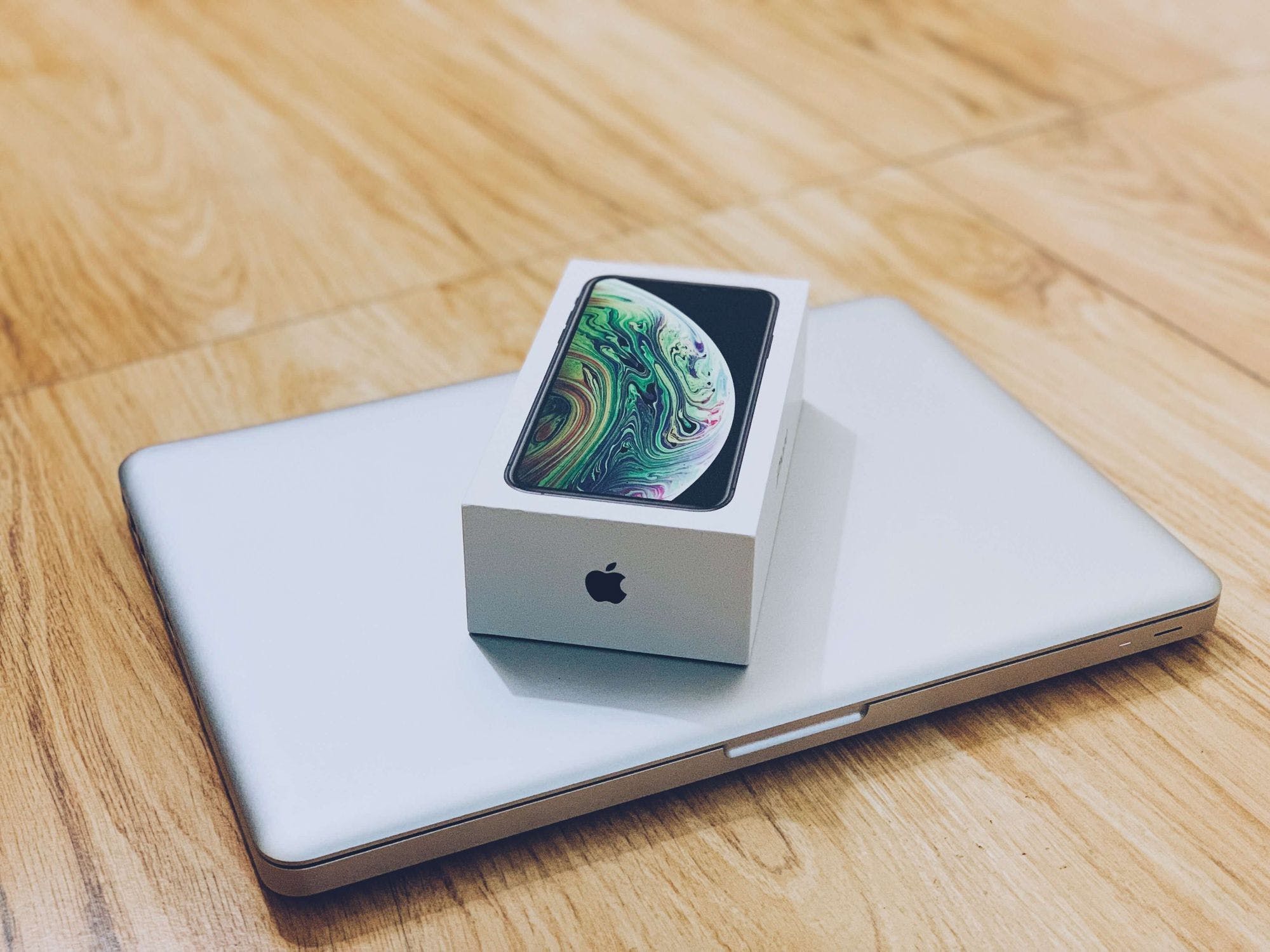 In two months' time, the launch of the iPhone 11 (or iPhone XI as it may be called) is likely to be upon us. This has left the tech community to speculate about what the features of the latest Apple handset could be. If you want to find out what you might see on the iPhone 11, then read on.

One of the main rumours for the iPhone 11 is that it will have three rear cameras. This has been supported by the notable phone leaker @OnLeaks. It was initially speculated that a three lens set-up would be a feature of some of the later models as opposed to the iPhone 11. However, a Bloomberg report was published earlier this year which suggests that the iPhone 11 will indeed have this feature. These cameras will allegedly come with 3D sensing capabilities and stereoscopic vision. If Apple does go ahead with this triple rear camera setup, the improved quality of photos and videos on the iPhone 11 would give them a competitive advantage to measure up against excellent camera smartphones already on the market such as the Huawei P30 Pro, the Google Pixel 3 and the Samsung Galaxy S10 Plus.

Are you expecting to get a new 5G-compatible Apple device this year to make the most of 5G in the UK? Do not get your hopes up as you may have to wait until 2020. Recent reports are suggesting that Apple will not have a 5G-ready phone on the market until next year, despite the fact that there has been a significant push towards 5G from some of Apple's competitors. Even though other companies are releasing 5G-enabled devices this year, Apple might be making a shrewd strategic decision to release their 5G device in 2020 when the network release is completed. According to another Bloomberg report, waiting until next year would allow the company to resolve any preexisting technical issues with their 5G devices and wait for the consumer demand for 5G to grow. 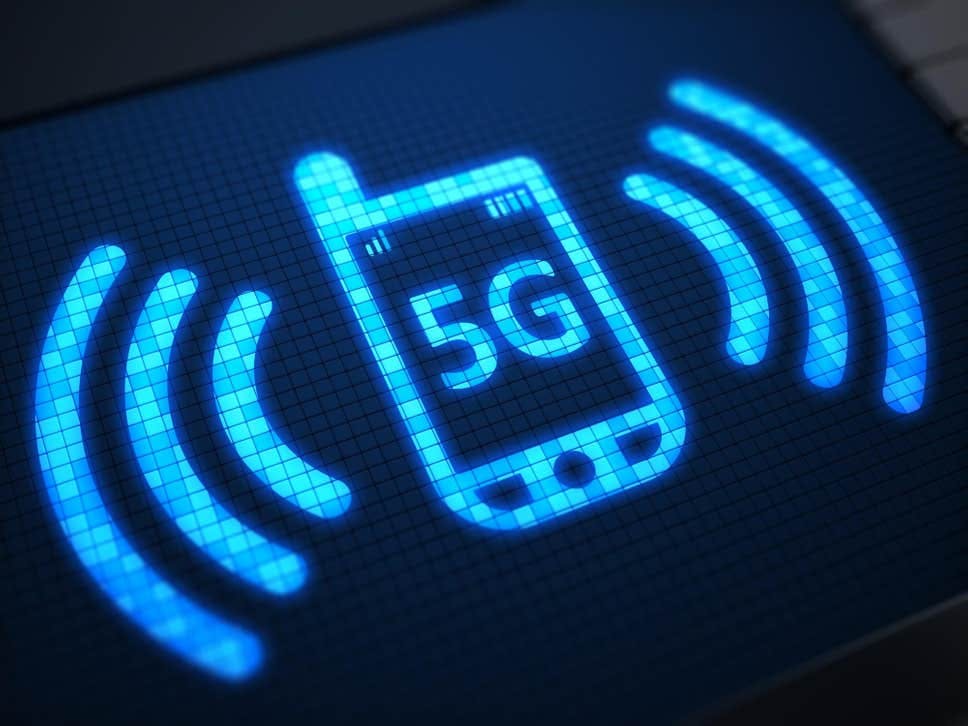 There is a possibility that the latest iPhones will be able to offer bi-directional wireless charging. This is where you can use one device to charge another. Does this sound familiar? Samsung added this capability to their Galaxy S10 lineup which is currently available on the market. According to a recent report which came out a few months ago by Apple analyst Ming-Chi Kuo, the batteries on the new iPhone models are going to be bigger. One of the reasons for this is so that the devices will be able to support a 'reverse' charging capability. There have also been leaks of the iPhone 11 logic board which support the claims of the iPhone 11 having a larger battery as well as three rear cameras. 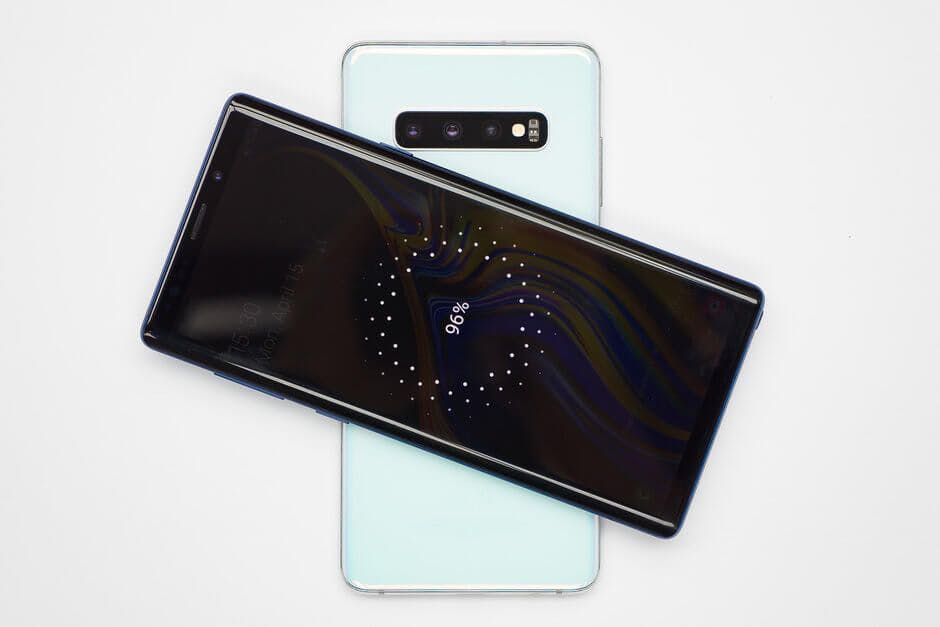 According to sources at The Korea Herald, Apple may also be adding Apple Pencil support to its iPhone lineup this year. If this does go ahead, Steve Jobs would probably turn in his grave. Nonetheless, the Apple Pencil could be a useful accompaniment to Apple handsets. Again, does this sound like a familiar concept? Samsung are releasing the Galaxy Note 10 next month, which many are finding intriguing. One could easily speculate that Apple is trying to keep up with Samsung by offering this technology to win over consumers that may be leaning towards the Samsung Galaxy Note 10. It remains to be seen how an Apple Pencil would fit into the Apple ecosystem as an iPhone accessory and if there would be a consumer demand for it. Nonetheless, we are looking forward to seeing how this concept develops, if indeed it does at all. 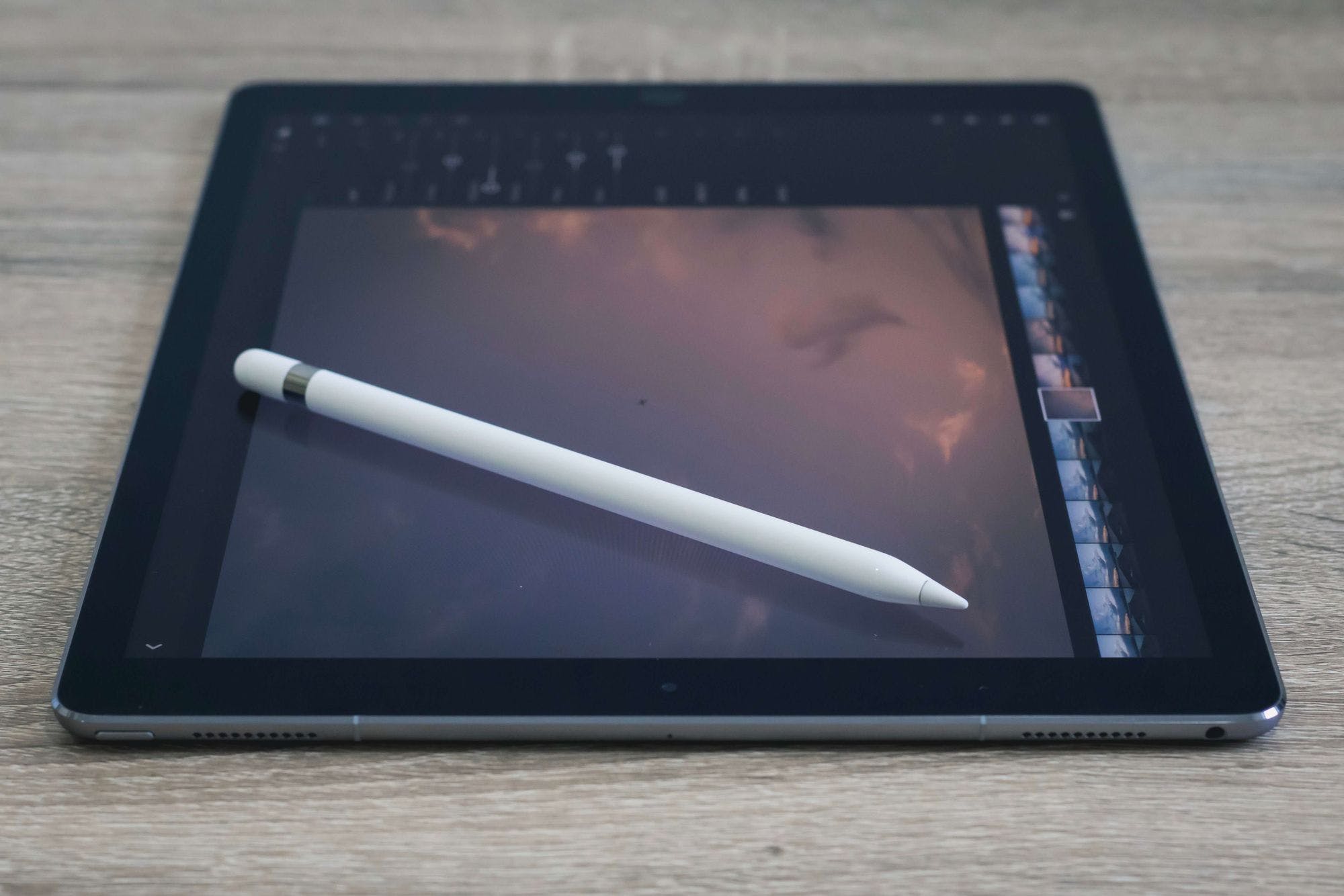 The iPhone XR, which is the most recent iPhone model, takes over three hours to charge from a completely drained battery. This is very slow, especially when compared to other smartphones on the market such as the OnePlus 7 Pro which can go from 0% to 100% charge in just over an hour. We think that a faster charging battery would be a much needed and welcome addition to the latest iPhone. 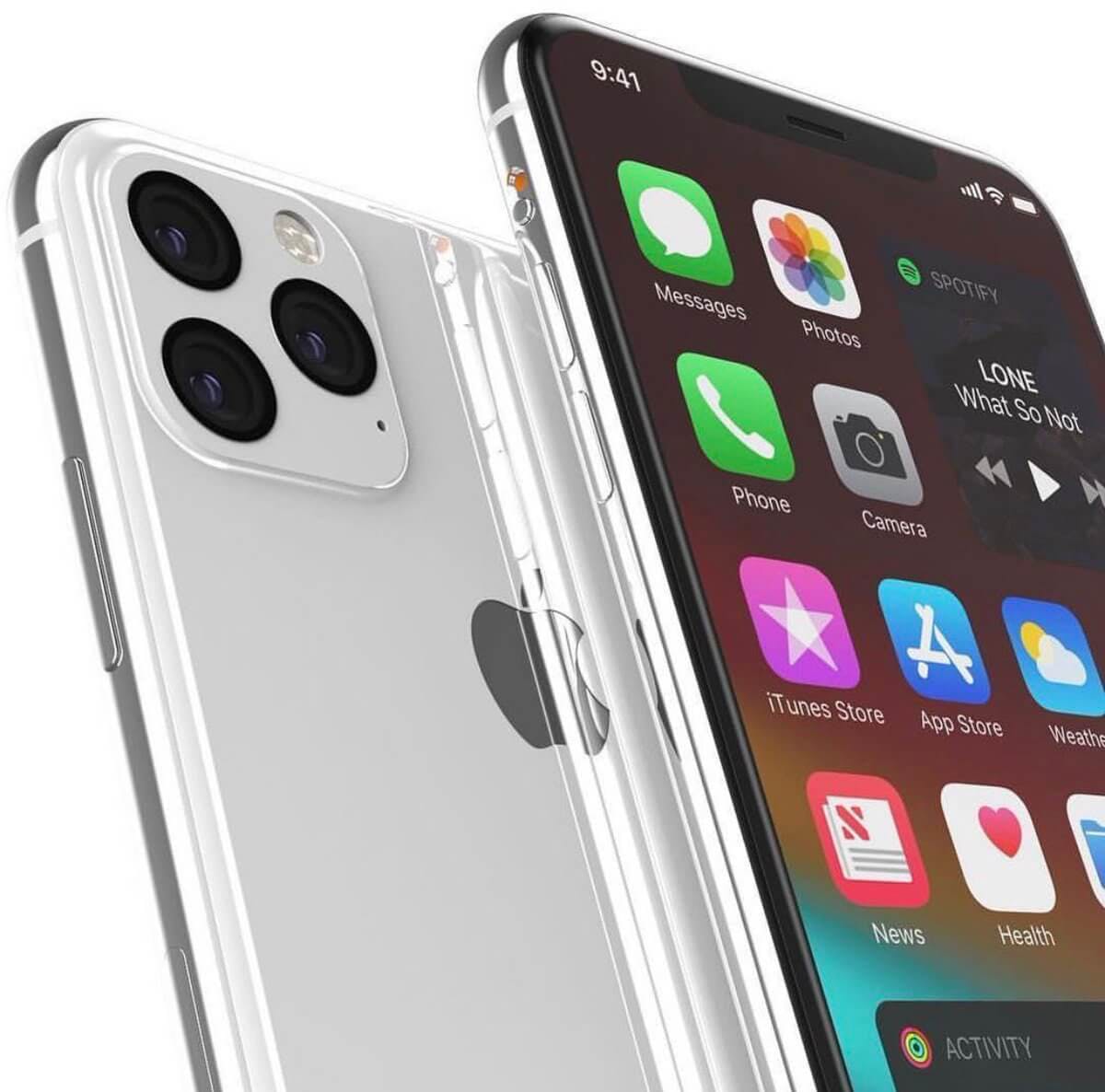 Since the iPhone X, the notch has quickly become a quintessential feature of the iPhone, much to some Apple users' annoyance. Many iPhone users do not like the notch because it takes up a significant amount of space at the top of the iPhone's screen. The notch is large simply because of the amount of tech that Apple have assembled inside it. However, as we have seen with smartphones made by certain Android manufacturers, there are options to make the notch smaller. Apple could do this by moving some of the features of the notch to different parts of the device, such as the microphone. This would reduce its size, which would make arguably a more visually appealing smartphone. Some have gone as far as to argue that Apple should get rid of the notch altogether, for the sake of aesthetics. This is something that we would love to see. 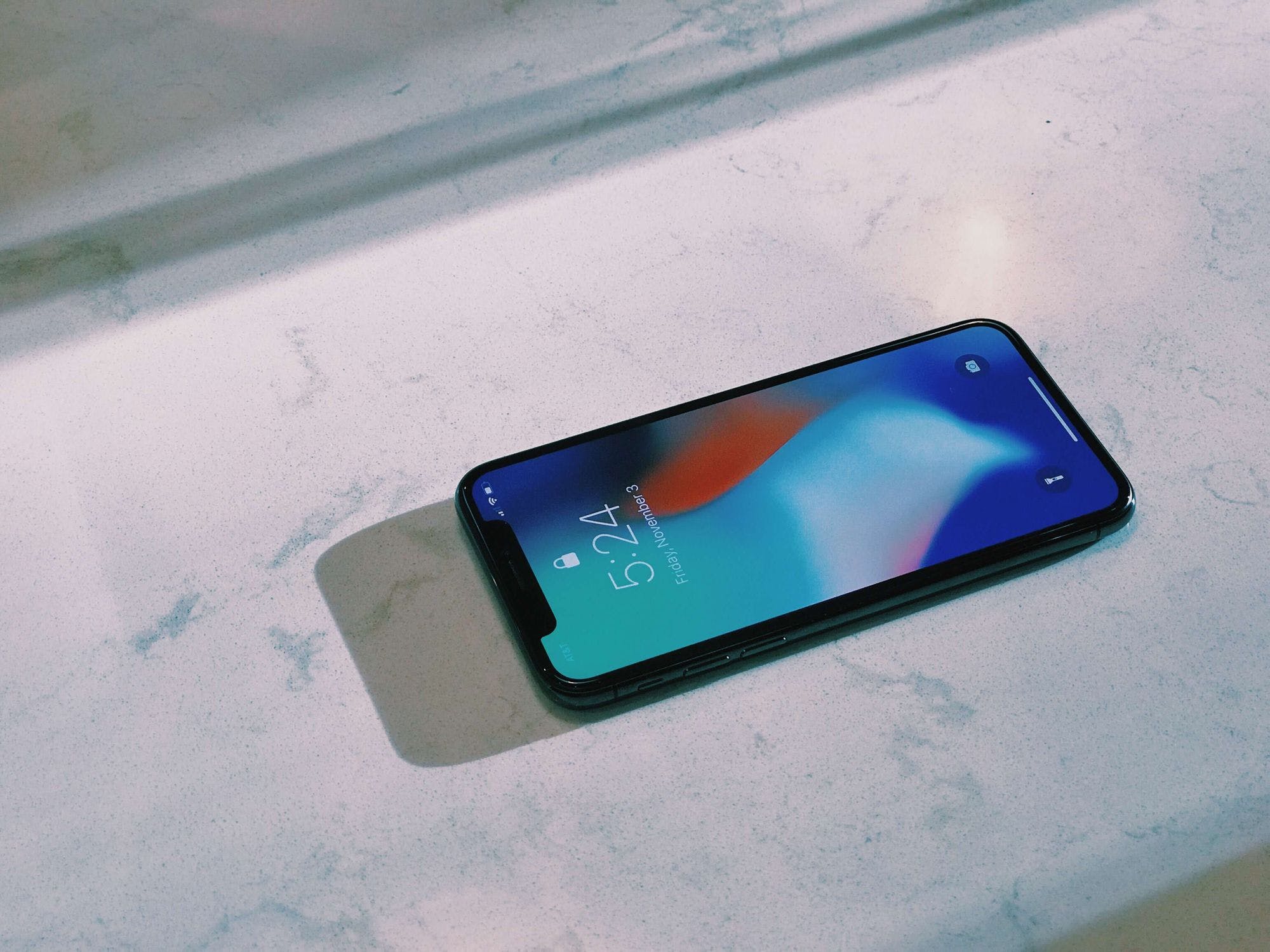 The 750p screen on the iPhone XR is not terrible to look at, however we think that it is time for Apple to step their game up in terms of the resolutions of their smartphones' screens, especially when these devices' screens are compared to those of other flagship devices on the market. The OnePlus 7 Pro for example has a fantastic AMOLED QHD+ screen, and is similarly priced to the iPhone XR. If Apple can make their displays better, then it could be a game-changer for the company. 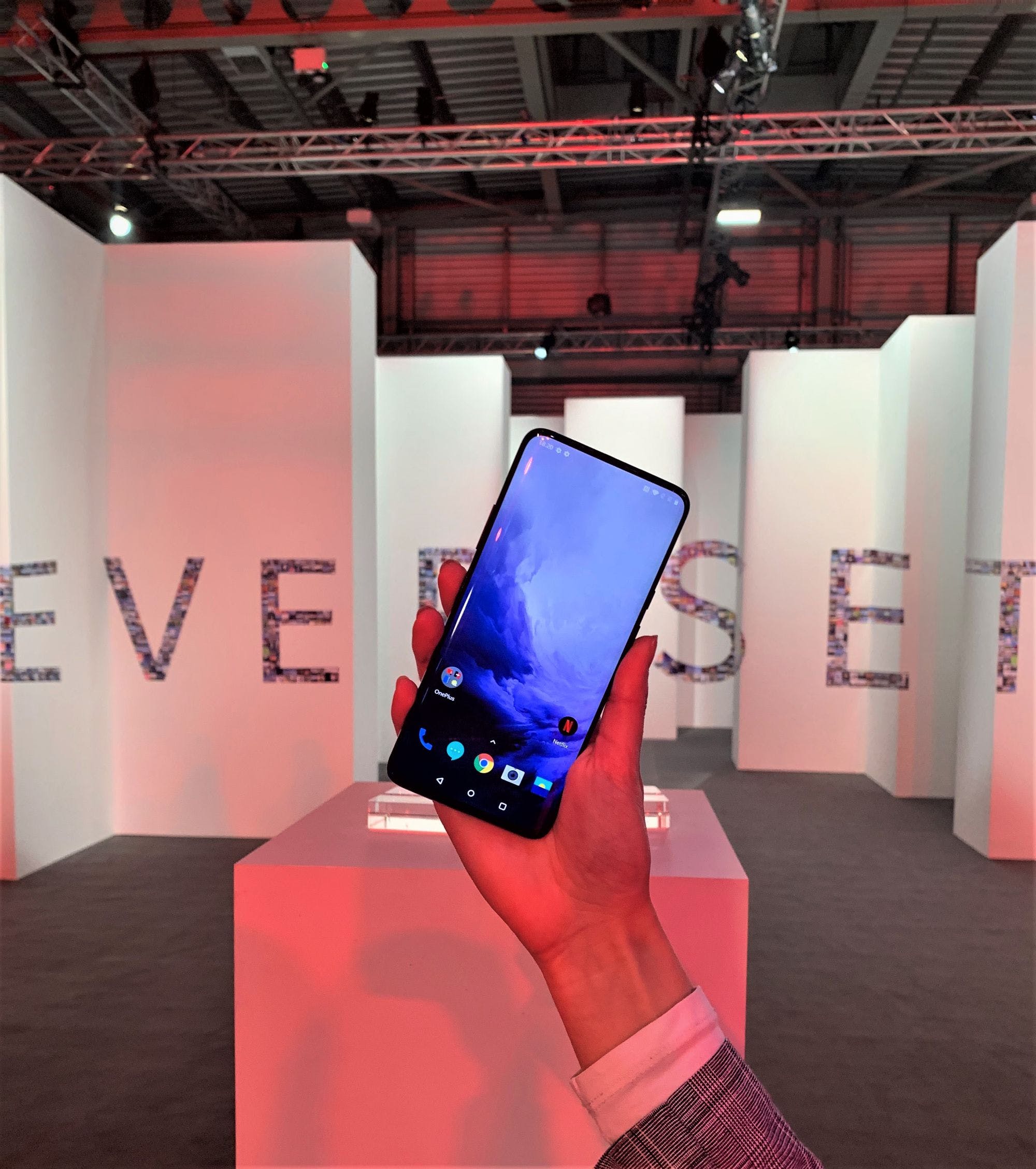 What Is Going to Happen?

We do not know for certain what the iPhone 11's features are going to be. This is because the information that is currently circulating is largely based on rumours and leaks. If you want to find out more information, then stay tuned for our updates regarding the iPhone 11 and other smartphones releases in 2019.