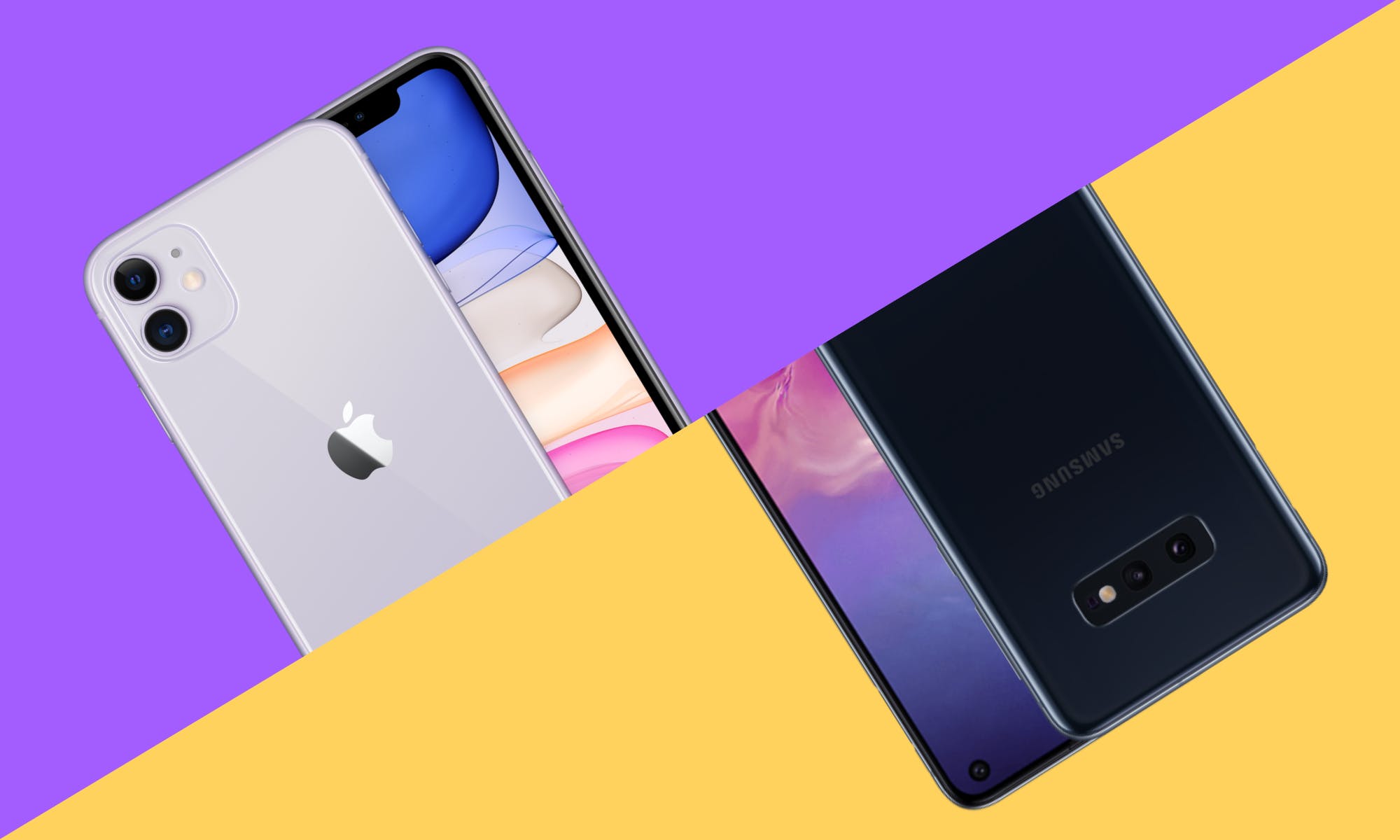 The price difference between the iPhone 11 and the Galaxy S10e is £60. Some people might opt for the Galaxy S10e because of this, however there are certain factors of both devices that ought to be considered before making this decision. £60 within the context of the smartphone market is not a huge leap, especially since some flagship devices cost over £1000, while some of the cheapest smartphones cost £200 or less.

We will be discussing the key similarities and differences between the two devices, then we will be giving our verdict on which smartphone is the best handset overall.

If the Galaxy S10e has a headphone jack and the iPhone 11 does not- does it matter? Not if you already have an iPhone 7 or a later model, as you probably already have compatible headphones for the iPhone 11. You may also have Bluetooth headphones, meaning that this will still not be an issue for you, as there will be no cable to insert into the USB-C port. Apple and Samsung both seem to be scrapping the headphone jack in favour of a USB-C port on their devices, so you might want to follow the direction of this technological development rather than against it.

On the other hand, if your accessories are headphone-jack compatible, then the Galaxy S10e might be a better option for you. One of the main advantages of the headphone jack is its universality, and this is something that a lot of people will find more convenient. Alternatively, you may want to be able to listen to audio on your headphones while charging your device at the same time, without having the additional expense of a wireless charger (the cheapest wireless charger that you can get from Apple is £35). If this is the case, then we recommend that you consider your current set-up to decide which of the two devices would be better suited to you. 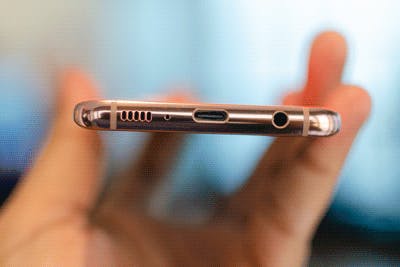 The iPhone 11 has an A13 Bionic system-on-a-chip processor whereas the Samsung Galaxy S10e has a Snapdragon 855 processor. During the launch of the iPhone 11, Apple claimed that the performance of the A13 Bionic chip significantly surpasses that of the Snapdragon 855 (plus other chipsets like the Huawei P30 Pro’s Kirin 980). The A13 Bionic is bigger and better than its predecessors, and it is up to 40% more efficient than the 2018 A12 Bionic chip. This increased efficiency is what has contributed to an extra five hours of battery life in the iPhone 11 series.

If the power efficiency and battery life of your device is important to you, then you might prefer to get the iPhone 11 over the Galaxy S10e. The A13 Bionic is Apple’s best processor yet, offering high speeds and an overall better performance. Having said this, the Snapdragon 855 chip is still a leading chipset in the smartphone industry, so it should not be too much of a jump if you do decide to opt for the Galaxy S10e. 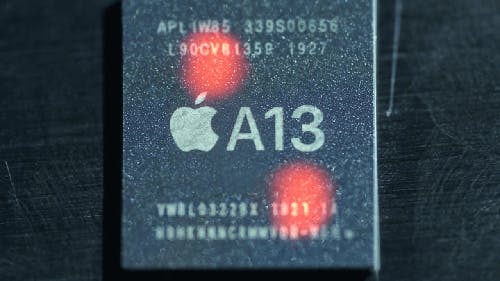 The iPhone 11 has a 6.1-inch Liquid Retina display whereas the Galaxy S10e has a 5.8-inch AMOLED display. The iPhone 11’s display is slightly larger which may be important to you, however the quality of the Galaxy S10e’s display is arguably superior given that it has an AMOLED screen. The Galaxy S10e’s screen is very bright with clear details, and it comes with the option of Vivid Mode which allows you to adjust the colour settings to make the images warmer or cooler depending on your personal preferences. If you are looking to buy a smartphone with great screen visuals, then we would recommend the Galaxy S10e. 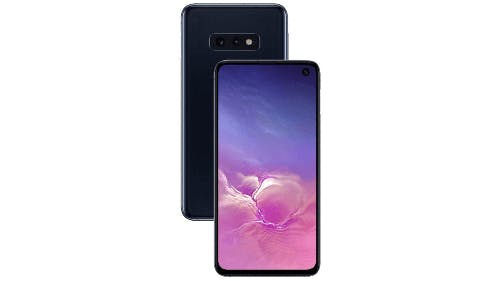 More people than ever before are using their smartphones for taking photos and videos. In fact, the rise of smartphone sales over the last decade has had a direct correlation with the decline of cameras sold. This is no surprise, given how easy it is to take a photo with your smartphone which you are likely to already have to hand. As so many consumers are relying on their smartphones for photography, the camera set-up of a device is essential to consider, unless you are someone who barely takes photos. 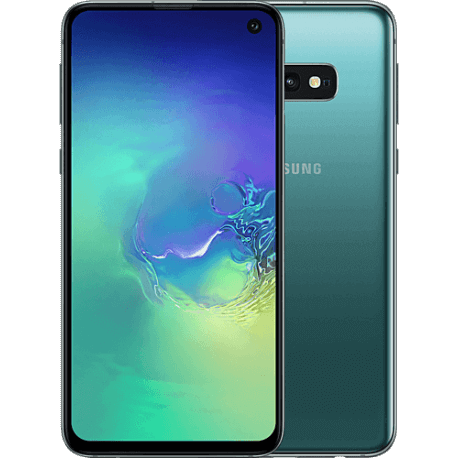 The iPhone 11 runs on iOS, whereas the Galaxy S10e runs on Android. Both operating systems (OS) are excellent and are similar in a lot of ways, however many technophiles would passionately defend one over the other. One notable downside of the Android system is that phone manufacturers (including Samsung) take a very long time to update their phones with the latest version of the Android OS, if at all. This contrasts from Apple, who regularly update their devices. For instance, Apple’s most recent iOS update (iOS 13) gave iPhones from as early as 2015 (the iPhone 6S) a variety of new software features and security updates.

On the other hand, the Android OS has a specific advantage over iOS, and that is the Google Assistant. This is Android’s AI-powered virtual assistant which is available on mobile and smart home devices. The Google Assistant tends to be used mainly for browsing the internet, scheduling alarms, creating event reminders and other personal administration tasks. On iOS, there is the option of Siri as a virtual assistant, however this technology is not as developed as the Google Assistant. Siri is only able to carry out basic tasks, which could convince you to opt for an Android phone if this technology is important to you.

Regardless of which OS is a better system, the one that you will want to go for is likely to depend on which ecosystem you are already a part of. For instance, if you already own an iPhone, an iPad, and an Apple Watch, then switching to an Android device could be a lot of unnecessary hassle, therefore you might prefer to get an iPhone upgrade. Furthermore, having multiple devices within the same ecosystem tends to be a more homogenous and integrated user experience. 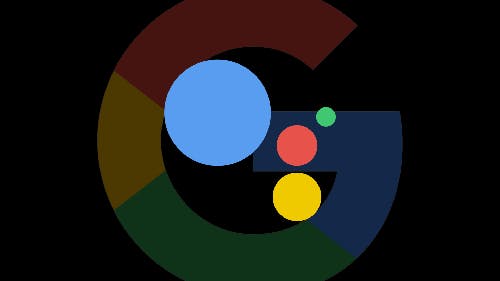 The overall front-runner of this analysis is the Galaxy S10e, as it has an array of features which we would argue are superior to those of the iPhone 11. However, this is not ample information on its own for you to decide whether this is a better smartphone for you. You may benefit from having a slightly larger device with a first-rate processor, and you may also already be deeply ingrained within the Apple ecosystem.

You may also want to consider that iPhones tend to retain their value for far longer than other devices. This is because many Apple consumers upgrade their phones often so that they can get their hands on the latest and greatest offer. If you do decide to get an iPhone 11, you should ensure that you sell your mobile on Compare and Recycle to get the most money towards your new iPhone 11.