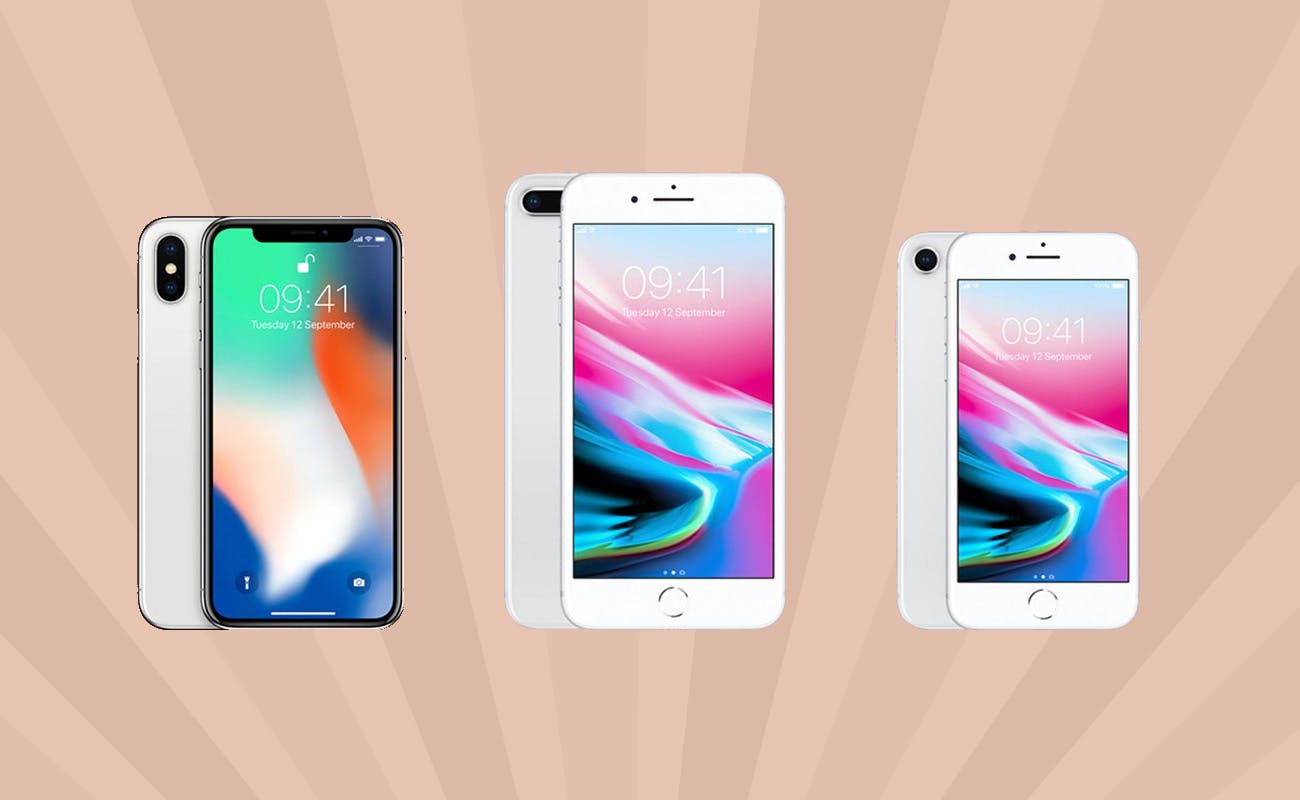 It all started at the end of 2017 when Apple's performance management feature was revealed. It was rolling out as a part of iOS updates and caused iPhone performance to slow down and make Apple customers upgrade to newer iPhones with healthier batteries or go for expensive repairs.

Apple was keeping this feature behind the curtain until intentional iPhone slow down was exposed. Apple explained the purpose of this feature is to prevent iPhones from unexpected shut downs and protect components inside.

Before this controversial feature made it to headlines in early 2018, there was no control given to users over this software attribute and Apple faced a series of lawsuits. When iOS 11 was released, an option to turn the feature off was introduced allowing users to manage their iPhone processor throttling themselves and use the device at full speed ignoring Apple's recommendations.

Yesterday, iOS 12.1 started to land on iPhones and last years iPhone X and iPhone 8 duo got treated with CPU throttling add-on with the aim to prevent smartphones from shutdowns. The question: is last year's iPhone X really that old that its battery is unable to support enough power when you need it the most?

We'll assume Apple knows better. If you're not keen on your iPhone's performance being managed by a smart algorithm that will most likely cause performance to slow down, you can disable it by navigating to Settings > Battery > Battery Health. You will be able to click Disable option under Peak Performance Capability if only your iPhone's battery can't handle power usage requirements. 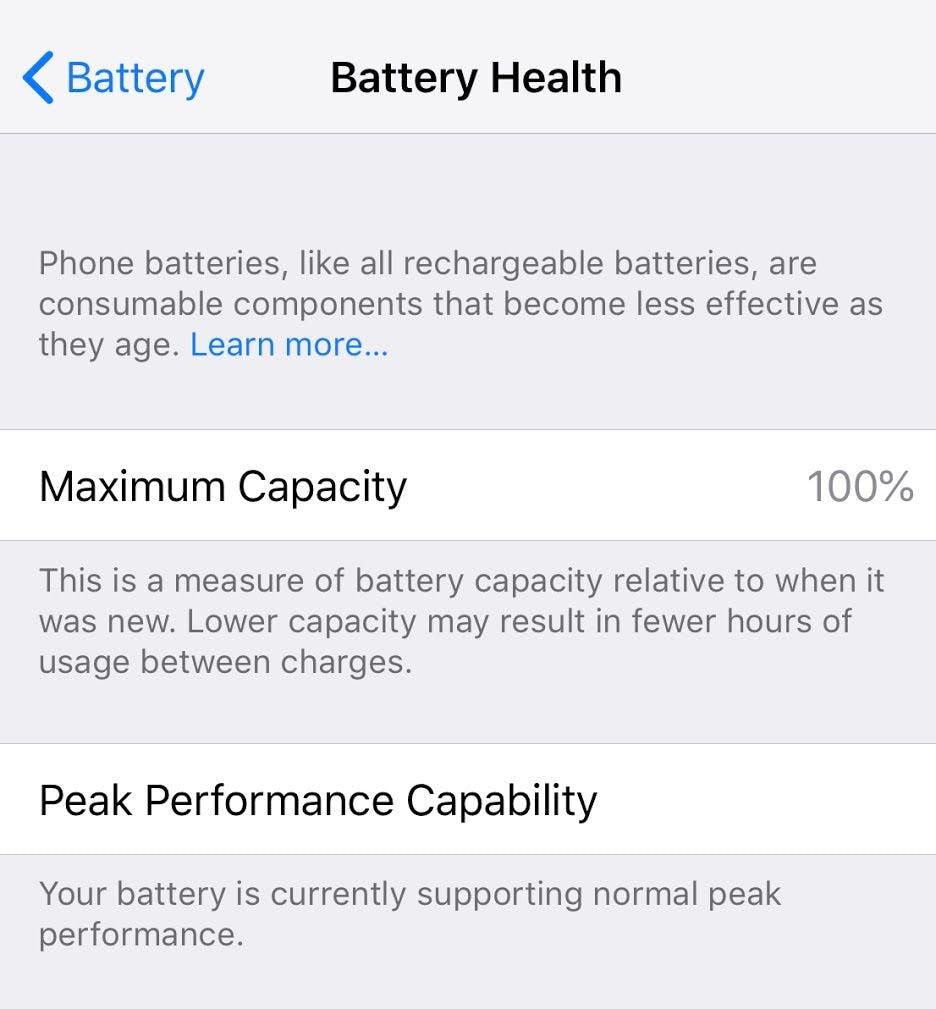 To settle the dust and regain customers' trust, Apple issued an apology earlier this year and launched a discounted battery replacement program for an iPhone 6 or later. If you're feeling your iPhone battery needs replacement, you still have time until December 2018 to take advantage of £25 out-of-warranty service at your local Apple authorised repair centre instead of £79 charge.

Apple learned from its own mistakes and is a bit more transparent about its intentions. It's always good to be aware of your phone's battery heath, so keep an eye on Battery Health in your Settings app and hopefully you won't experience the performance management feature in action any time soon.