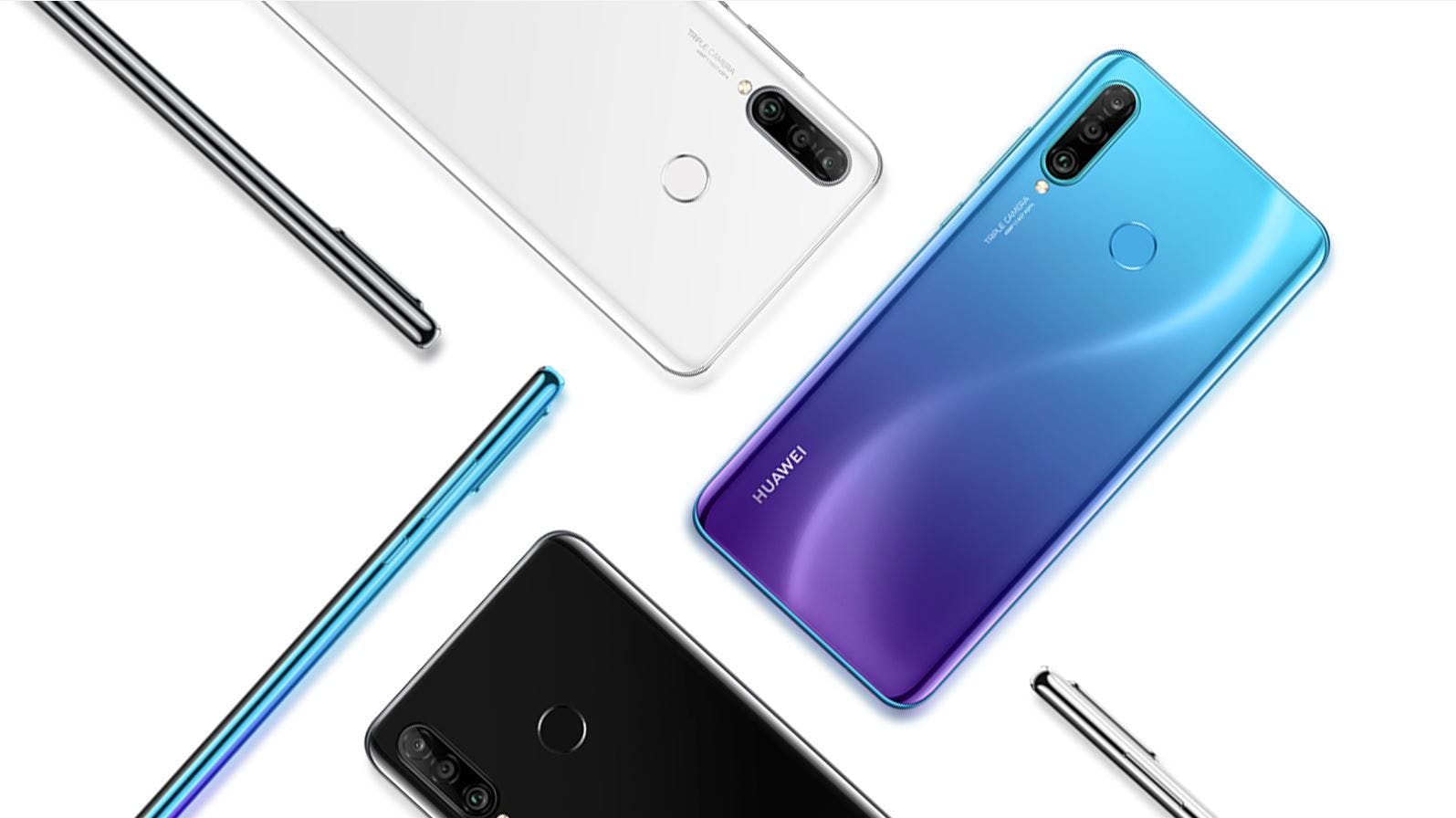 You've probably seen the Huawei P30 and P30 Pro crowned the king of smartphone photography. But there's one more phone Huawei quietly released that does great job at taking photos and assisting you with multiple AI features that compares to the top flagships. 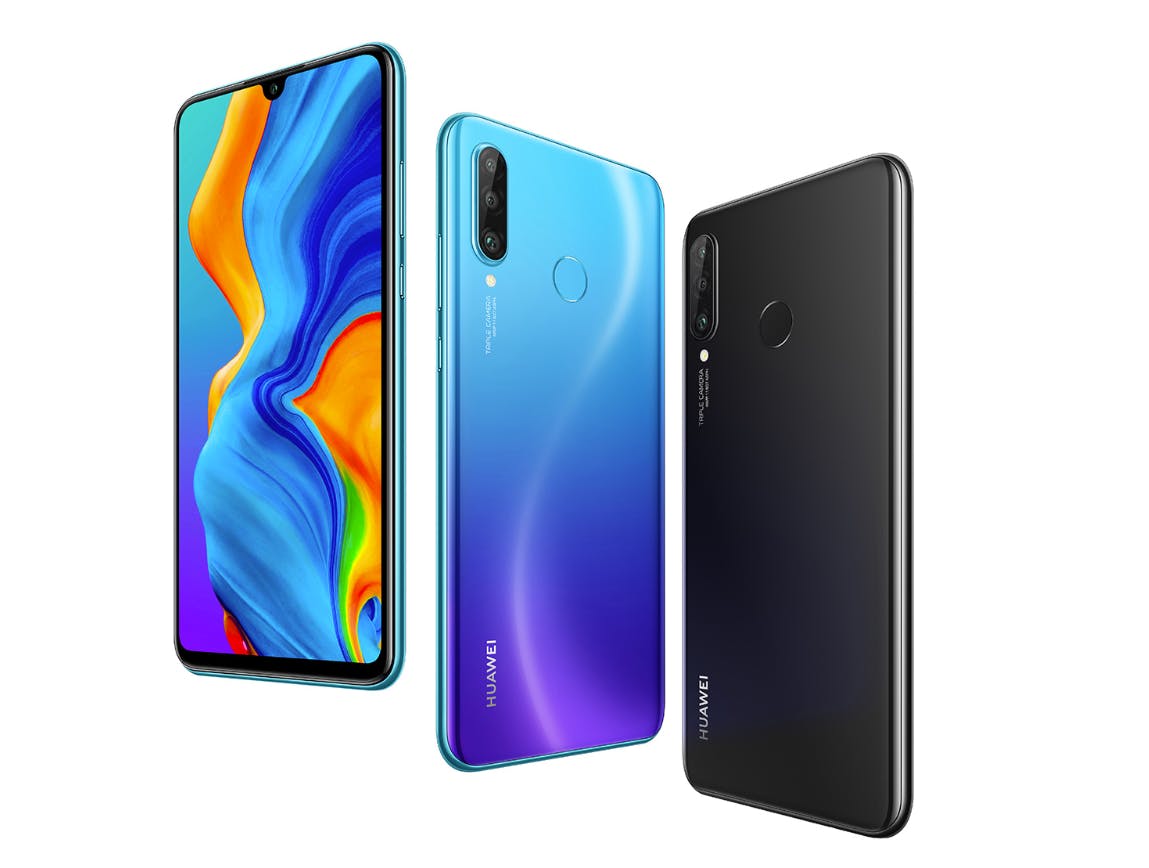 The P30 Lite is undoubtedly the best value of the trio of phones. It is noticeably different to the other flagship brothers, but what this smartphone is capable of for a price of around £230 took us by surprise!

Premium design on a budget

Slim and light P30 Lite is wrapped in an outstanding unicorn colour scheme with shifting patterns depending on the light. The rear fingerprint sensor is resting in the middle of the back cover made of curved 3D glass next to the camera that houses three powerful lenses. Single speaker and 3.5mm headphone jack, that the P30 Pro wasn't so lucky to receive, sit on the bottom of the phone.

The 6.15-inch full-HD LCD panel displays 16 million colours at 1080 x 2312 resolution. It won't be as punchy as the OLED screen on the P30 and P30 Pro, but it stands tall against other phones in the same price range. The display has a waterdrop notch, thin side bezels, nicely rounded corners and minimal chin bezel. The front of the phone looks stunning in below £300 price range.

What's the deal with the camera?

It can capture very detailed shots thanks to generous selection of lenses. The main 24MP sensor shoots phenomenal details as long as enough light gets through the lens and it is capable of 2x zoom which is better than digital zoom. Coupled with an ultrawide 8MP sensor for more landscape capture and a 2MP sensor for depth effects. This thing has Night Mode too, the camera feature available only on high-end phones that allows capturing clear and bright shots in low light conditions. 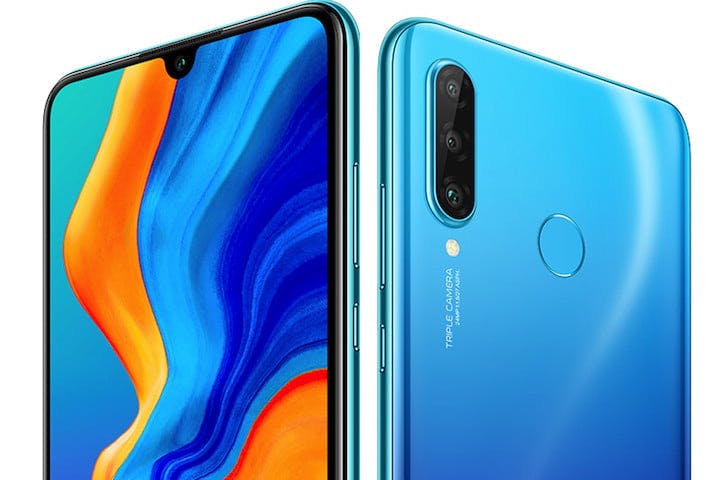 The front camera has a 32MP sensor which delivers incredibly crisps shots if you manage to snap yourself in good light and is capable of awesome portraits. You can 'beautify' yourself with the help of AI, but to our taste the post-editing is a bit extensive.

Inside is where the P30 Lite's budget nature is hidden. The phone is powered by Kirin 710 chipset that is found in other Huawei mid-range phones like the Honor 8x. You get 4GB of RAM and 128GB of storage (+ micro SD slot for memory expansion up to 512GB). It will still perform well on the daily basis, but switches between power demanding apps won't be as seamless as on the P30.

A 3340 mAh battery will last a day with moderate use and you can fast charge it with a 18W battery charging block that comes in the box.

Huawei is good at making feature-packed phones and when we see another mid-range device that gets stuffed with competitive specs and wrapped in premium feeling finishes, we shouldn't get surprised. The P30 Lite is surely a welcome addition to budget smartphone offering and if you were considering buying a three times more expensive phone, maybe you should go for the P30 Lite when it becomes available: save yourself a big chunk of money and don't forget to trade in your old phone to offset your phone's carbon footprint.