Only 20 minutes to fully charge a phone’s battery? Yes it is possible, and this isn't from a sci-fi film.

While smart technology occupies our lives more and more in the form of more advanced smartphones, smart speakers which can control your smart home, smart electric vehicles that can take you from A to B at the lowest possible emissions; there is one key limitation. This is: energy storage. 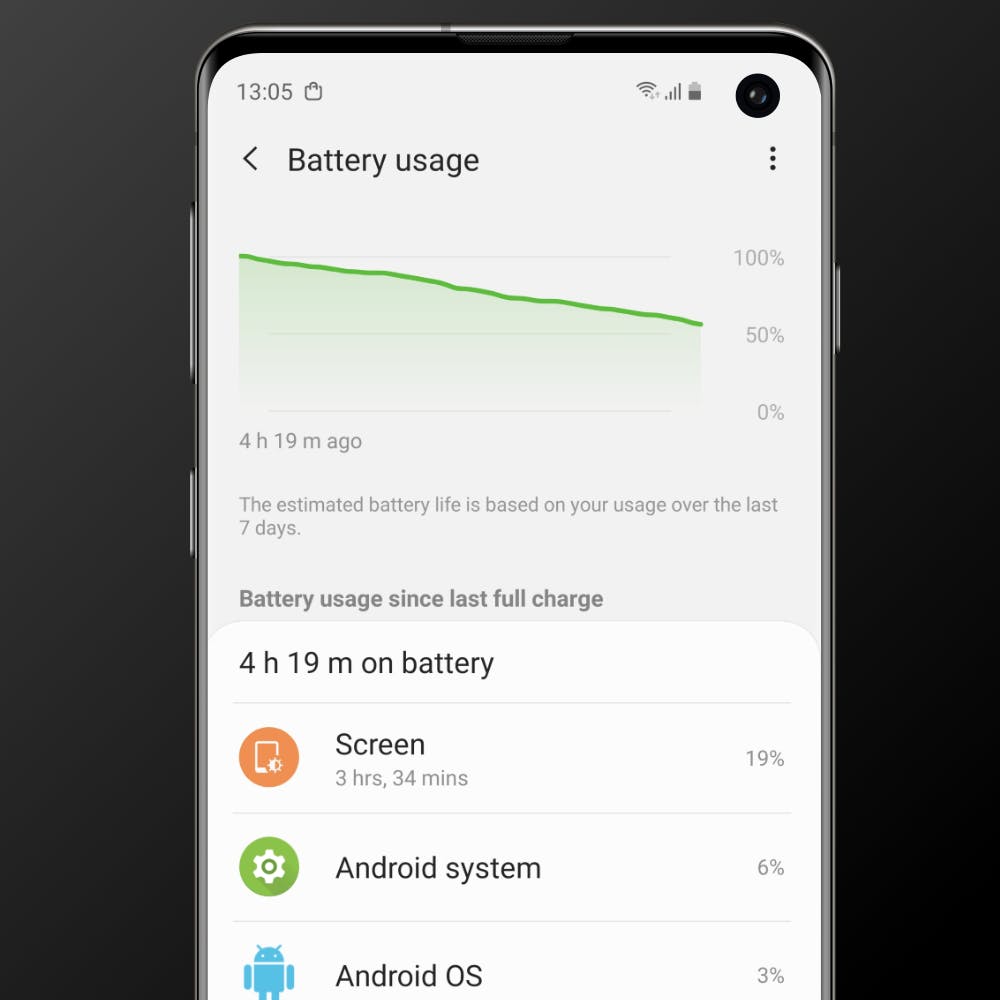 Lithium-ion batteries (first invented by John B. Goodenough) that power every single electronic device on the planet haven’t changed much since Sony commercialised them in 1991. Lithium-ion battery technology made portable phones, tablets, laptops and electric cars possible, but consumer electronics have improved tremendously and as such, they consume more power and require bigger batteries. These can be more volatile as they increase in mAh. Lithium-ion cells simply can’t keep up with electronics advancements, and to cut a long story short, the world is ready for a battery revolution, namely with a super-battery. Luckily, we don’t have long to wait.

What Is Graphene and How It Can Be Used in Batteries?

The magical material that will revolutionise rechargeable batteries is graphene. This is the thinnest material at just one atom thick, is two dimensional and has the same carbon structure as the graphite used in pencils. Ultimately, graphite is just atomic graphene layers stacked up together. Graphene consists of carbon atoms arranged in a hexagonal grid, similar to a honeycomb.This material was discovered in 2004 at the University of Manchester, and since then the EU has invested $1.3 billion in a decade long (2013-2023) research project to find out about graphene’s qualities, functionality, how it can be implemented in various industries and how its production can be optimised. 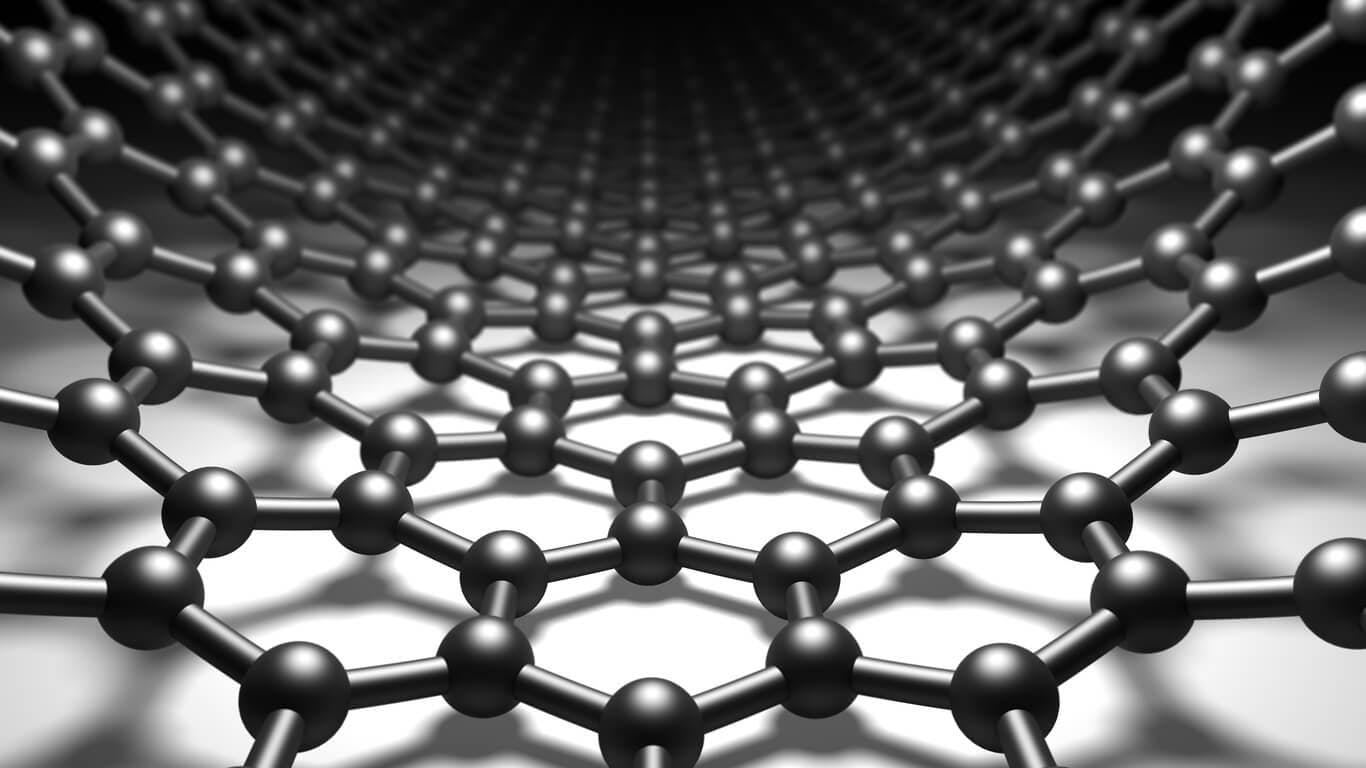 The way graphene can be incorporated in batteries is by making a hybrid of graphene and lithium-ion. Graphene is added in electrode composition and reduces its conventional limitations such as density, conductivity, capacity and short lifespan. In electrodes graphene acts like a support material increasing electrode efficiency and as composite material facilitating the charge itself.

What Can This Wonder Material Do for Smartphones?

We can hardly squeeze a full day of use out of a single charge with lithium-ion batteries these days, but batteries with graphene integrated will make this annoyance a thing of the past.

Graphene-enhanced batteries can be charged more than 3,500 times in comparison to 300-500 cycles of regular batteries available today, and are much lighter and operate at lower temperatures which makes them safer to use. Remember the Galaxy Note 7 fiasco? If the Note 7 had a graphene battery, it would have had a lower or zero risk of explosion.

Graphene’s relationship with electricity is out of this world. Due to graphene’s exceptional current density and no resistance to electrons when they move through graphene, it can transfer electricity faster, more precisely and more efficiently than any other material currently known. As a result, devices can be charged in minutes and retain their charge for longer.

Layers of graphene can be also used in flexible displays thanks to their ability to stretch as much as 25% of their length, and as they are even harder than diamonds, we could see shatterproof screens if this technology reaches its potential. Graphene layers could replace indian tin oxide (ITO) that is currently used in touchscreens. The ITO substance is made into a film screen that conducts electricity while being completely see-through making our screens so responsive to our finger taps and allowing us to see content on the screen without interruptions. But indian tin oxide is fragile, has limited flexibility and is a scarce resource. Graphene's 97% transparency and high conductivity makes it an ideal indian tin oxide replacement material. 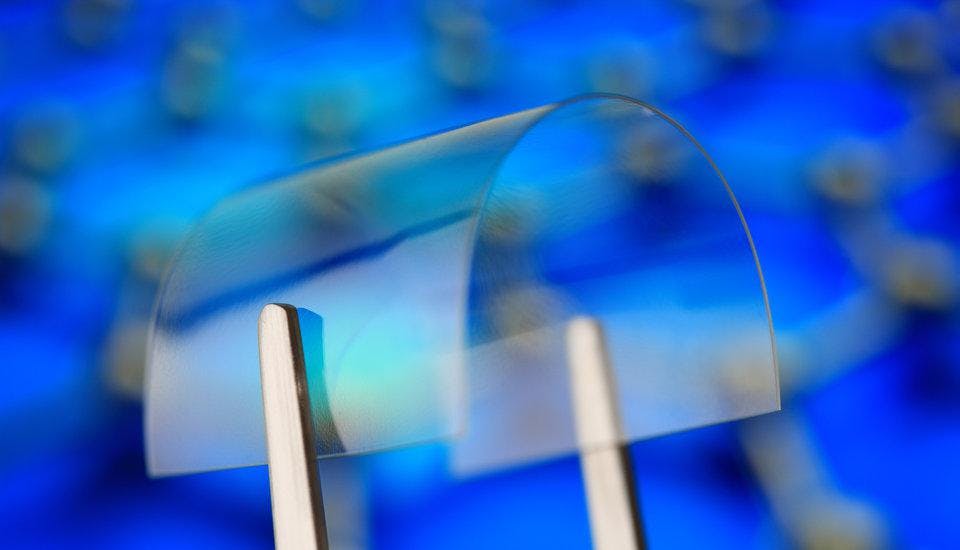 Are There Any Phones With Graphene Batteries Yet?

Graphene batteries are yet to be mass produced, however they are slowly but surely making their way to the market. In an interview with Digital Trends, a company called Real Graphene based in Los Angeles shared their success in manufacturing a graphene-enhanced 3,000 mAh battery. It takes 20 minutes to fully charge using 60W charging, and it can last about 1500 charging cycles. Graphene power banks can be actually currently be purchased on Amazon.

Reputable tipster Evan Blass tweeted in August last year that Samsung is looking into launching a phone with graphene battery in 2020/2021:

“Lithium-ion batteries are...suboptimal. Samsung is hoping to have at least one handset either next year or in 2021, I'm told, which will feature a graphene battery instead. Capable of a full charge in under a half-hour, they still need to raise capacities while lowering costs.”

Obviously we won’t see this revolutionary battery in a £300 smartphone and it will most likely start trickling down from devices like the Galaxy Fold first. However, Samsung had a graphene battery prototype in the works for quite some time, so 2020 might be the year when Samsung is ready to present a graphene-based battery in a top-end smartphone.